The high gulf of California

The Gulf of California is the youngest sea on our planet. It is the consequence of a geological process and the movement of plates between the floor of the Pacific Ocean and the crust of the American Continent. The movement of these plates started to reduce the crust of the ocean floor some 12 million years ago, and the moment came some six million years ago, when the waters of the Pacific penetrated north, forming a protogulf.

Over time, a system of geological faults took place in this basin. Today, these faults extend from the mouth of the Gulf of California to the extreme north, separating the Baja California Peninsula from the North American mainland. As the consequence of this slow but constant movement, the regions started to separate, until they arrived at their current position, continuing north to form the famous San Andreas Fault. 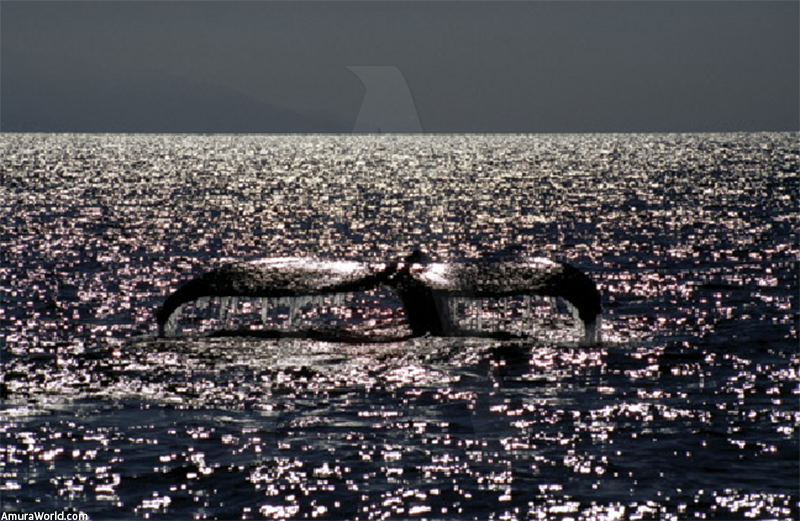 Slowly, over a period of six million years, this new Gulf was colonized by a great diversity of marine flora and fauna. Today, after changes in the climate, in the sea level and the formation of mountains, bays and islands we have one of the richest seas on our planet, home to numerous species and impressive landscapes filled with contrasts and color.

In the southern part of the High Gulf of California is a system of large islands of which the most important are Angel de la Guardia and Tiburón, where many varieties of birds come to nest. To the north it borders the Altar Desert and the delta of the Colorado River, which has contributed sediments and river water throughout its history.

The presence of the Colorado River has been a source of very special conditions to this region of the Sea of Cortez. It has allowed for the complex development of food chains and, therefore, of diverse varieties of flora and fauna that includes both endemic and endangered species. Such is the case of the vaquita (Phocoena sinus), also known as the “marine vaquita”, which is the smallest of the cetaceans and lives exclusively in this region of the world. Its numbers are calculated at a few thousand.

The constantly diminishing affluence of the Colorado River waters, added to man’s activities in the region, have endangered the habitat of this species and, consequently, its survival. Today, a national program has been implemented to study and preserve the vaquita, as well as other cetaceans in the Gulf of California, like the blue whale, fin whale, sperm whale and killer whale, in order to regulate man’s activities and preserve their habitat. 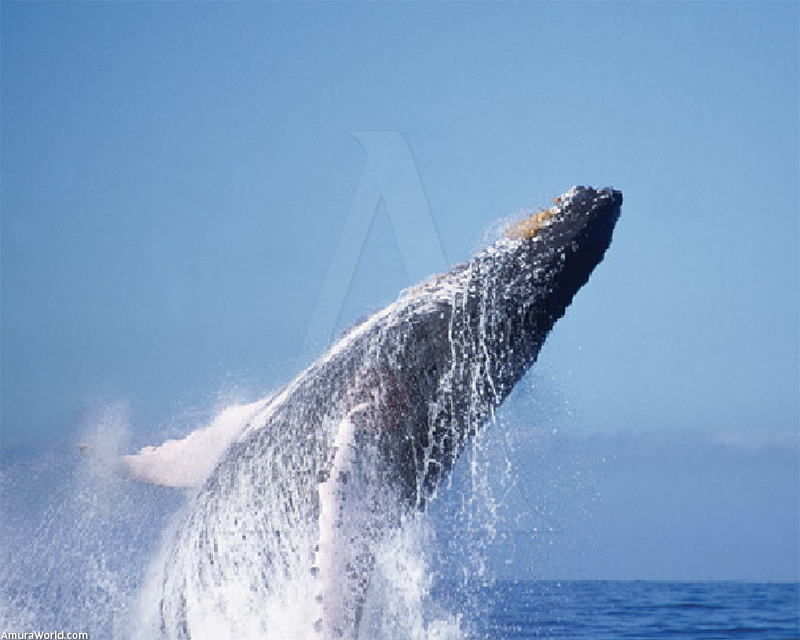 Furthermore, an Ecological and Adventure Tourism industry has been developed around the natural attractions of the Gulf of California that allows us to get up close to nature in a responsible manner and create a consciousness about the conservation of our environment.

At the same time, the traditional travel destinations have diversified their services in order to be able to offer short, alternative tours, sports and ecotourism, in order to bring the conventional tourist closer to activities like bird and whale watching, scuba diving, kayaking and mountain biking.

Puerto Peñasco is the most important tourism destination in the High Gulf of California and it is located on the northern coast of Sonora. It features attractive beaches and marvelous places to visit in its environs, like the Santa Clara Gulf, whose coastline features impressive tides and its natural attractions— dunes, sand bars and extensive plains—seem like a work of fiction.

The High Gulf of California houses secrets that can be discovered by exploring its natural riches. This is a paradise where we can experience the contrast of the sea and the land, the star-filled nocturnal sky and the silence of the desert. Each time that you return to the High Gulf of California you discover a new sea, a new perspective of the history that formed it and of the meaning of why we are on this planet. 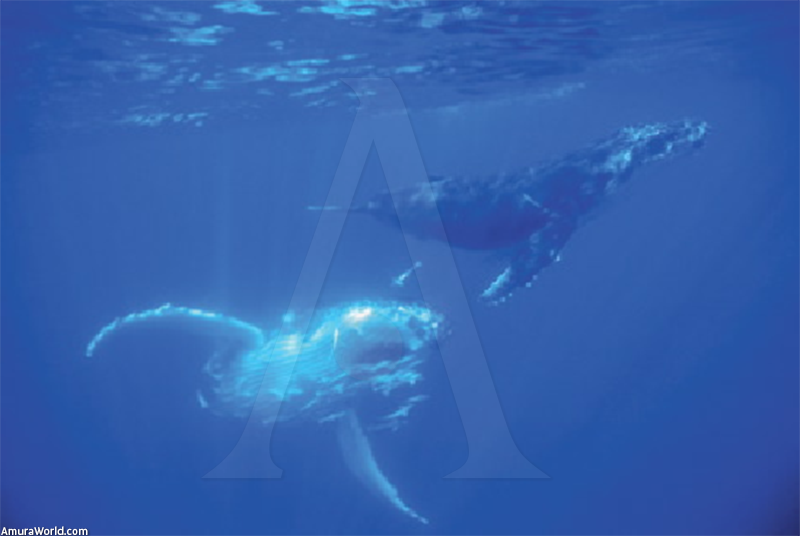