Bahía de Banderas (Banderas Bay), renowned for its impressive beauty, has been classified as one of the 10 loveliest bays in the world.  This huge body of water surrounded by mountains covered in lush vegetation offers surprising views.

It is located on the Mexican Pacific, between the states of Jalisco and Nayarit. The tropical climate and natural riches make it a privileged place for tourism and sports activities, including scuba diving, sports fishing, golf, surfing, sailing and whale watching. First-rate tourism destinations are found here, including Puerto Vallarta, Nuevo Vallarta, and a development in Punta de Mita, Nayarit.

It is 40.7 km (25.3 mi) long and over 1600 m (5249 ft) deep, making it one of the largest and deepest bays in the world, and it is home to a great diversity of settings, from that of the coastal environment and the continental platform to the slope and pit formed by the underwater canyon that continues along the southern coast from the Los Arcos marine park to Cabo Corrientes. Bahía de Banderas makes up the southernmost part of the Gulf of California Province, given the seasonal marine currents, its geographic characteristics and the distribution of the species that inhabit it throughout the year. 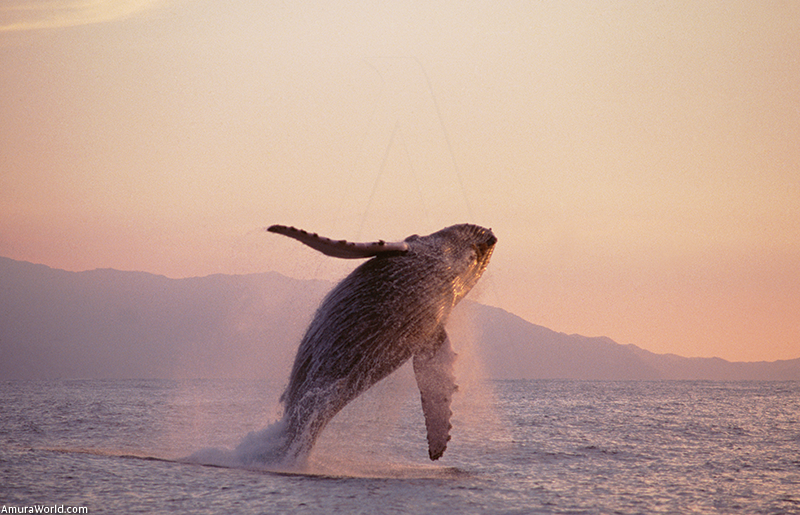 It is a very productive bay in which we find abundant species of fish, including sailfish and marlin, as well as other varieties that make it attractive to anglers. It is also home to a great diversity of sea birds, sea mammals and communities of invertebrates that turn the waters into a colorful spectacle of assorted shapes, giving visitors the opportunity to experience encounters with species as small as a sea horse as well as with giant mantas in the reefs of the Marietas islands.

These islands are at the mouth of the bay, 40 km (25 mi) west of Puerto Vallarta, and are the refuge of a variety of sea birds that come here to nest, especially the blue-footed booby bird, which is internationally known in the Galapagos islands and is very abundant in the northern hemisphere in the islands of the Gulf of California. This is the southernmost site in which it is found in Mexico. 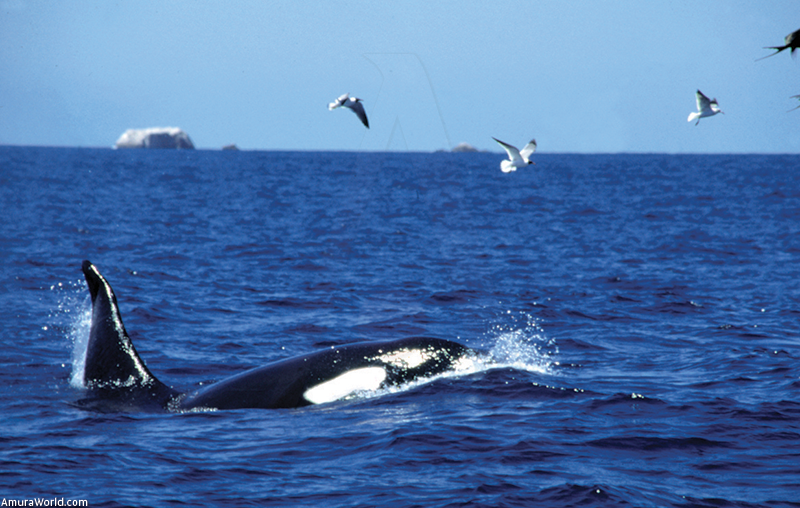 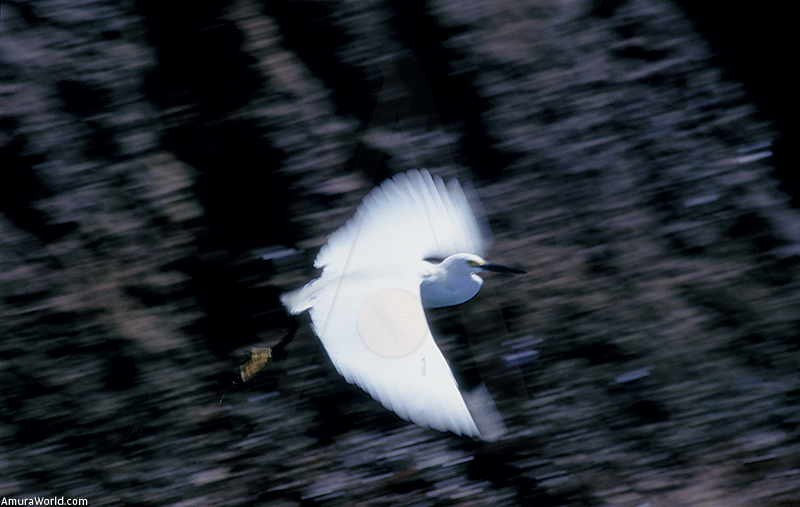 For lovers of scuba diving and underwater photography this bay holds out some very interesting sites and encounters with fascinating marine creatures.  That is the case of the solitary whale shark and schools of giant mantas that feed in these waters during the winter months. You can occasionally see them leaping out of the water, a sight that seems almost unreal. They are normally found in Majahüitas and near the Marietas Islands, both excellent sites for beginner and intermediate divers. Others include El Morro, Las Iglesias, and La Corveteña, which are deeper and for more experienced divers who have the opportunity to observe fauna like spotted or bottle-nosed dolphin, sea turtles, eagle manta rays, black tipped shark, giant corals and rock formations that are filled with life. During the summer, fall and winter months you can find sea turtles, on the surface of the sea during the day, sunbathing, laying their eggs or, during a pleasant nighttime stroll on the beach, at the moment they come out to make their nests.

Winter and spring is when you come across the greatest diversity of marine species in the waters of the bay, and it is quite a spectacle to see the sea filled with life. This is not the exception insofar as the abundance and variety of cetaceans, like the spinner dolphin, bottle-nosed dolphin, speckled dolphin and even groups of whales that come to this area of the Pacific to feed.

A natural attraction that today has become an icon of environmental conservation worldwide and that visits Bahía de Banderas during the winter in large numbers is the  hunchbacked whale. They are highly renowned for their acrobatics and the variety of songs that can be heard under the water during the winter. The hunchback whales settle in the middle part of the bay to give birth and rear their young. The first documented report about the presence of the hunchback whale and their young in Bahía de Banderas was made by Captain Charles M. Scammon during the second half of the 19th century, who called it Hunchback Bay. 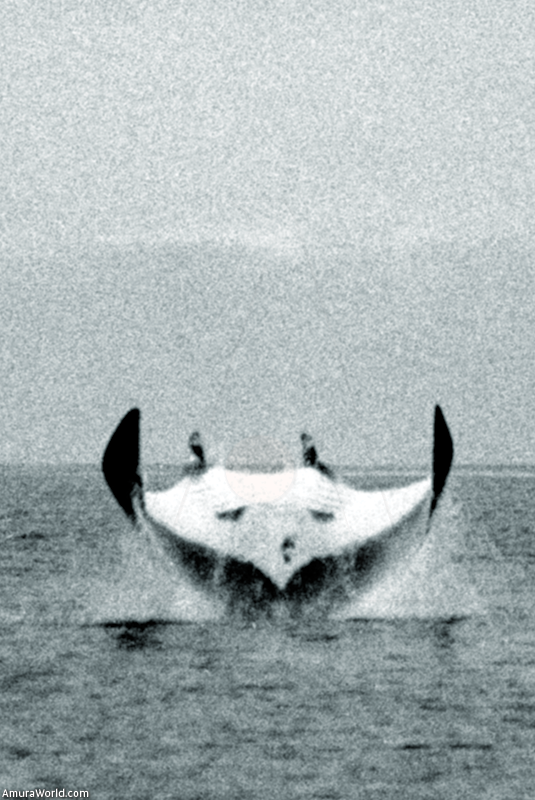 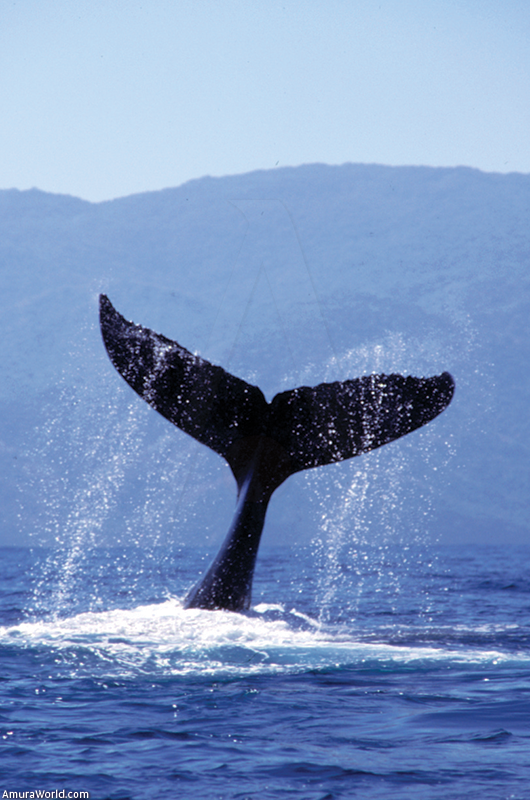 Today Bahía de Banderas is host to a variety of cultural events, that are held in this attractive, naturally rich setting: The International Sailing Tournament, golf tournaments that take place on courses in Puerto Vallarta, Nuevo Vallarta, and the new course at the   Four Seasons Resort in Punta Mita, as well as the Sportsfishing Tournament. These events, in addition is the Gourmet Gastronomic Festival, the Art Walk to Puerto Vallarta’s major galleries, music and traditional religious and civic festivals make this particular bay a privileged tourism destination that has attained international recognition. 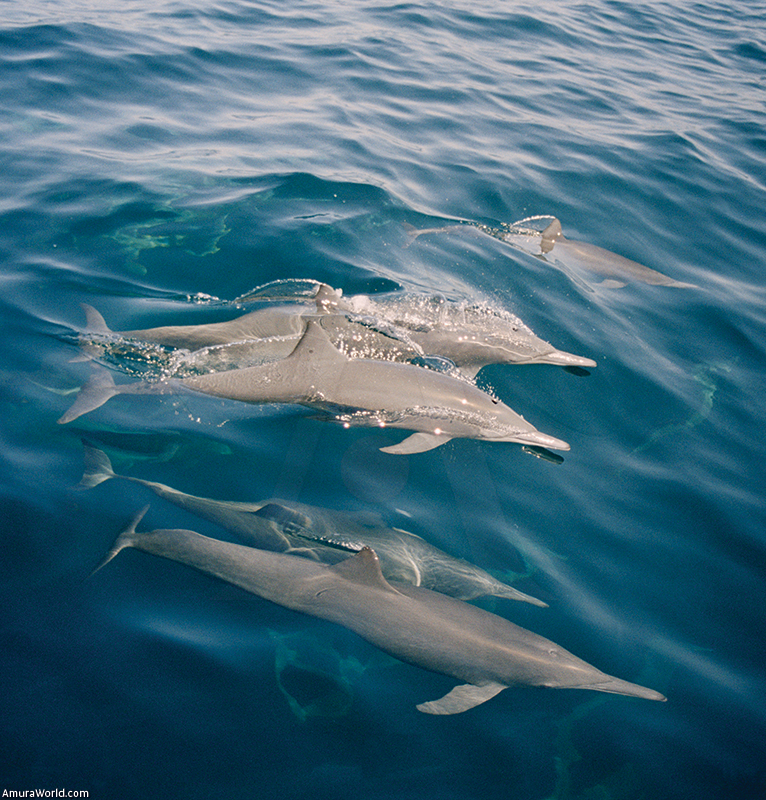