Sea turtles are reptiles that have survived on the planet for over 200 million years. Today. Mexico's waters are home to six of the seven existing species of marine turtles in the world.

Those that arrive on Mexico’s shores are the leatherback. green. Kemp’s Ridley, hawksbill. logger-head and olive Ridley. The latter is the species that most reproduces in our country, making Mexico vital to its conservation. However, the population of egg-laying turtles arriving at the east and west coasts of the Pacific has diminished by 85% in the last 20 years and this is cause for much concern. 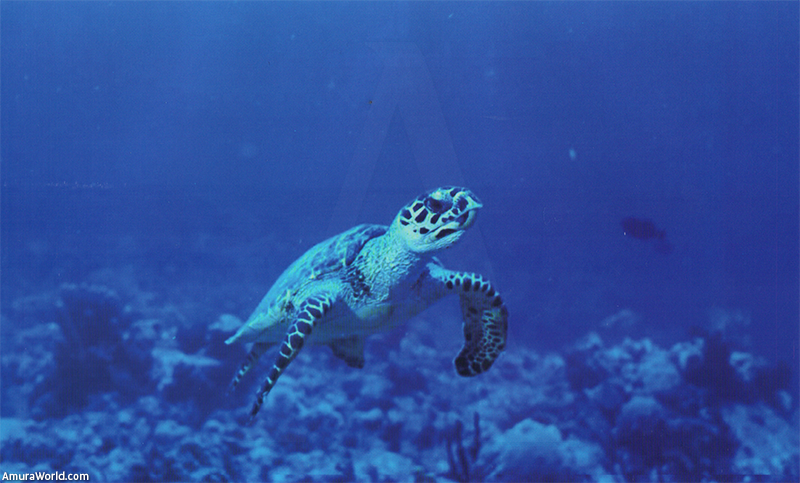 Every year, from March to November, the marvelous beaches of Oaxaca turn into a fortress protecting the life and reproduction activity of these sea turtles. One of these important places is located in Mazunte, 272 kilometers (169 miles) south of the city of Oaxaca, in the middle of the Huatulco-Puerto Escondido tourism corridor. In Nahuatl, Mazunte, or "Maxontetia" means “I ask you to please lay your eggs!" Since Mazunte was practically inaccessible at the beginning of the 20th century, there were few inhabitants. In the 60s, the mass exploitation of sea turtles became the main economic activity and, because of intense hunting, in 1990 the turtles were declared a protected species, which severely affected the area's economy. However, things have changed. Today, Mazunte is a famous because this is where the Centro Mexicano de la Tortuga (CMT-Mexican Turtle Center) is located. Created in 1991 by the Federal Government, it encompasses an area of four hectares (10 acres).

The CMT was founded to stave off the imminent disappearance of sea turtle species. With its creation, Mazunte. once a place of sacrifice and destruction, became a responsible community displaying a new attitude, one committed to conservation.

The Center exhibits the sea turtle species that inhabit the waters of Mexico. It is also a place where biologists, oceanographers and other professionals study the behavior and way of life of these creatures. 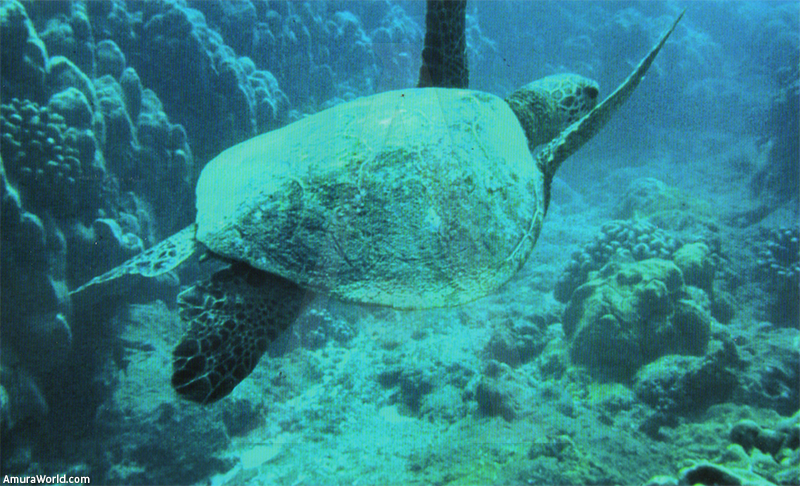 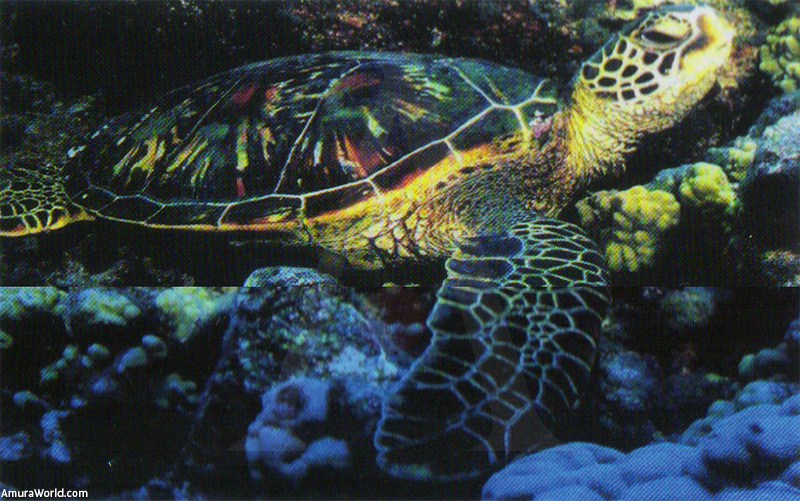 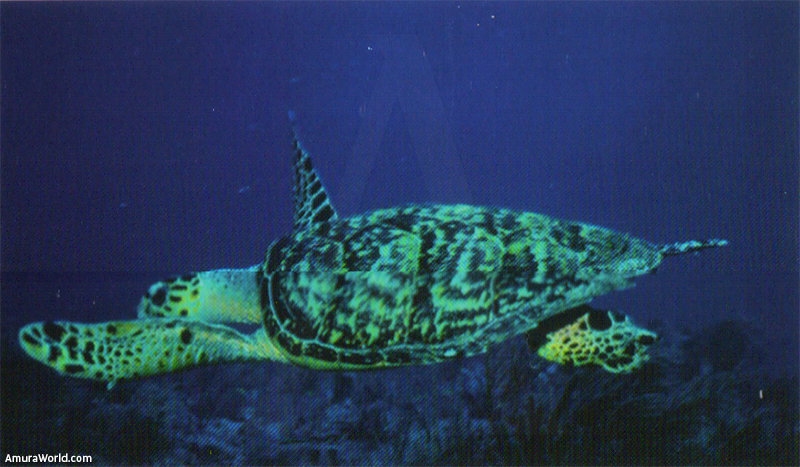 This makes the state of Oaxaca the most important in the country insofar as the arrival of turtles.

Sea turtles migrate to most of the American continent. Once they are born on Mexican beaches, those that escape their predators go south, to the coasts of Chiapas, Guatemala, Costa Rica and Panama, until they reach South America, where they arrive at the coasts of Chile.

Among their natural enemies are human beings, who raid their nests to sell the eggs and hunt them to sell their meat and shells, even those on the list of endangered species.

The Kemp's Ridley turtle is endemic to Mexico which means that the places where they lay their eggs are located only in this country. The future is not bright. Given the decline of this turtle and the leatherback over past years, they are now considered to be in danger of extinction by the World Conservation Union. 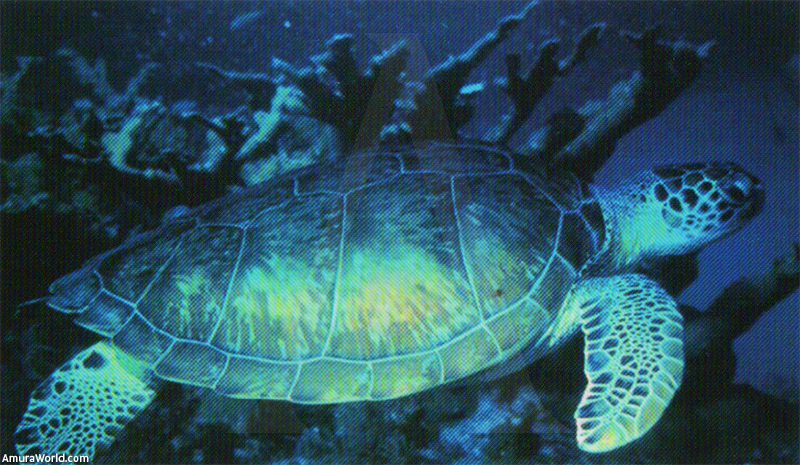 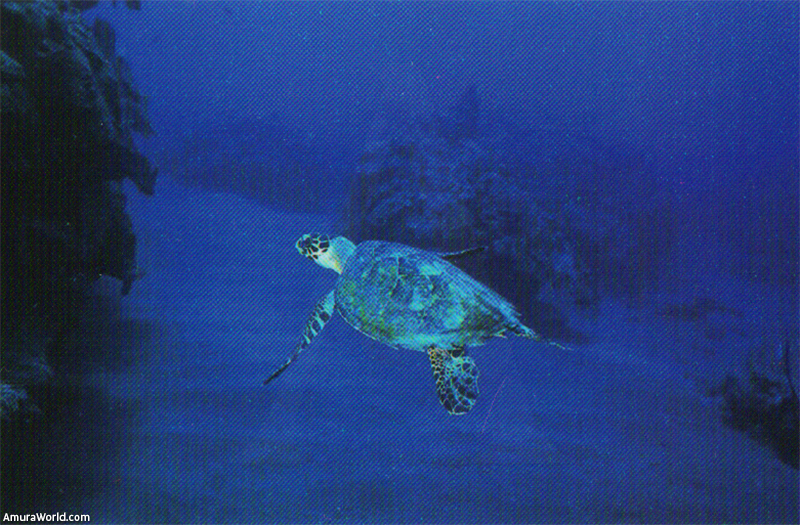 As for the leatherback. there are less than 300 left in all Mexico. This is due to raids on their nests and to the killing of adults in fisheries. The hawksbill’s shell is so prized, for its use in handicrafts and ornaments, that it is hunted massively and is about to disappear, in spite of measures that have been taken to protect it.

Because of the lack of an ecological culture and the limited orientation toward establishing an ethic of protection, none of the species can escape the risk of extinction. The clandestine raiding of nests and the inadequate handling of the species has existed for a long time. Their very survival is in jeopardy if efforts are not made to protect them and guarantee their existence. If this is not done. Mexico will have to answer to the world. 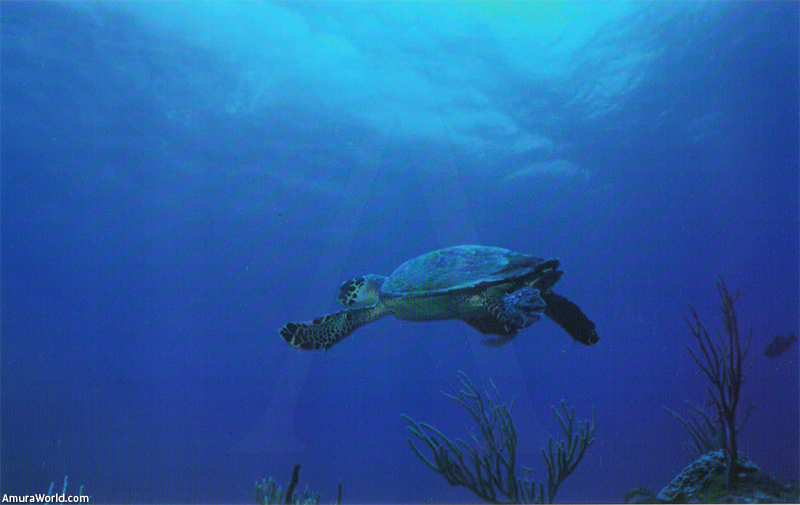