The more plankton there is in the sea, the better chances there are to enjoy a great diving experience. Manzanillo is no exception to this rule, plunging into its warm waters you will encounter a great variety of creatures, for instance, lovely sea horses, engaging balloon fish and highly prized lobsters. Besides, in the rocky bottom there are curious octopi and timid polychaeta that draw back at incredible speed at the smallest sign of danger. We could continue to mention an endless number of sea creatures that inhabit this mysterious world.

Some of Manzanillo’s most popular dive spots are Los Frailes (peaks that resemble monks, formed mostly from volcanic rock covered in sponges of different species, forms and colors), Roca Elefante, or Elephant Rock, (famed for its large tunnels and immense arc) and Los Carrizales (its canyons are formed of perfectly aligned volcanic rock that looks like reeds). For more experienced divers, Manzanillo has a special place known as “El Panteón” (The Cemetery), located in the open sea in a place inhabited by brittle stars, eagle rays, the great Pacific ray and, in season, enormous humpbacked whales. 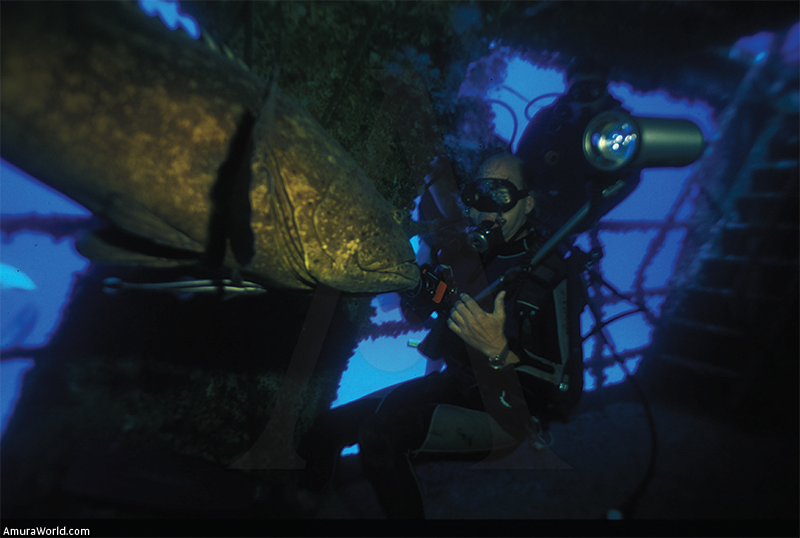 Manzanillo’s sea also provides another great adventure: diving in sunken ships. They are very attractive to all lovers of under water sports and few of us can resist the thrill of descending and exploring one of these artificial reefs.

Sunken ships are of great help to the environment. If they are located far from the other reefs, for instance in large sandbanks and at a moderate depth no deeper than 30 meters (98.5 feet), they will quickly be covered in algae, coral and sponges and a great variety of fish will find shelter and food in them.

Diving in these wrecks is fascinating though it can also be dangerous for the inexperienced diver without the necessary equipment and not accompanied by an expert. It is dangerous to dive in a place so dark that you cannot even see your fins. It is also a labyrinth where you can get lost or be wounded by a sharp piece of metal. A good place to start this kind of diving is the San Luciano, at 30 feet. It was a 300 foot-long cargo steamship that ran aground near the beach during a strong hurricane that hit the coast of the mexican Pacific in 1959. 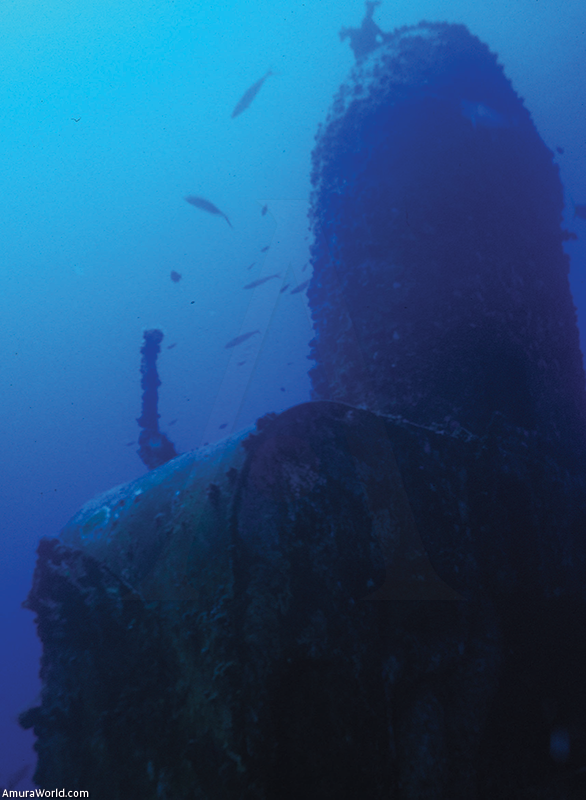 Playa de Oro beach is 12 km (18.6 miles) long and has light brown sand that is full of sea shells and conches. It is know as the Gold Beach because, in 1862, a ship known as the “Golden Gate” to treasure hunters, sank there. It left San Francisco, California, with its hull full of gold ingots and coins. Because of a terrible fire in one of the compartments, it was forced to hug the coast and was shipwrecked in shallow, very sandy waters.

Experts say that the total cargo consisted of 1,400,000 dollars in gold of that era. According to the 1865 Wells Fargo archives, 943,000 dollars were recuperated, leaving 457,000 dollars at the bottom of the sea. Since then, several expeditions have tried to recover the treasure but have had no luck since the place where the ship sank is almost inaccessible because of the strong waves formed in the open sea that break violently on the beach. 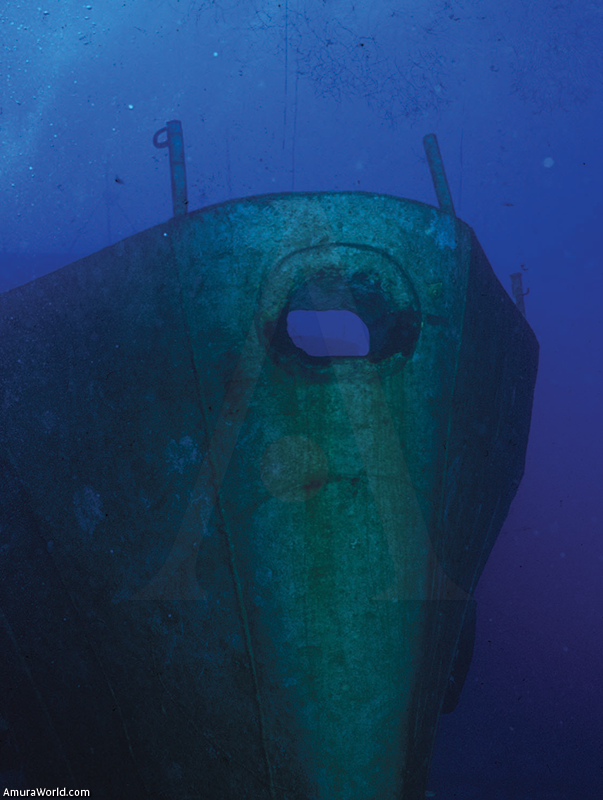 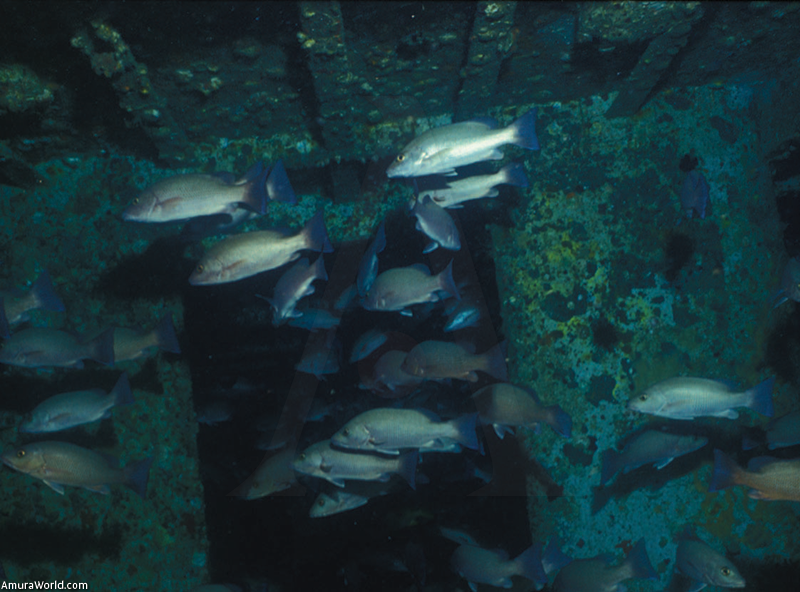 One of the modern expeditions that was the closest to getting to the hull was conducted by CEDAM, headed by my dear friend Román Rivera Torres, who was able to get some of the best divers in Mexico. To plan the rescue, he had to dedicate many years to wading through bureaucratic red tape. Finally, and after a lot of effort, they had to abandon the project because they proved, once again, that no one can fight the forces of the sea.

Even though there is a lot of gold lying at the bottom of the sea, Manzanillo’s biggest treasure is its environment and the peace and calm one breathes in there. 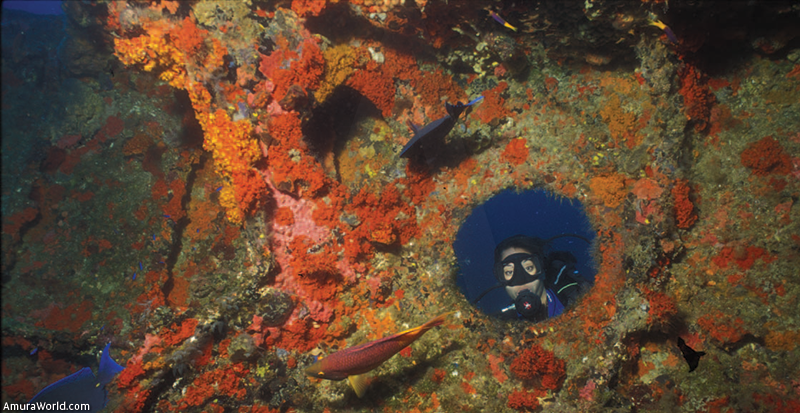