An encounter with fish and coral reefs

The Great Central American Reef located in an extension along the Caribbean coast of four Central American countries: Belize, Honduras, Guatemala and Mexico, is the second largest reef in the world. Its approximate extension covers 1000 km and the important fact is that it´s still in good environmental condition.

The part of the reef that belongs to Mexico is known as the Great Mayan Reef. It starts in the mystically Contoy Island where the ocean waters feature the typical blue colors of the Gulf of Mexico. Due to the fact that the Caribbean and the Golf of Mexico have their boundaries here, the ocean waters are rich in plankton although the visibility is scarce. The big ocean animals such as the magnificent whale sharks and the huge flat skates meet in this spot to enjoy their favorite meal: plankton.

Following the barrier reef towards the south, we come across -in the clear and warm waters of the Mexican Caribbean- huge coral forests, some of which look like moose or deer horns. These forests that reach almost to the sea’s surface, shape a colony that protects the coastline from constant ground swells. 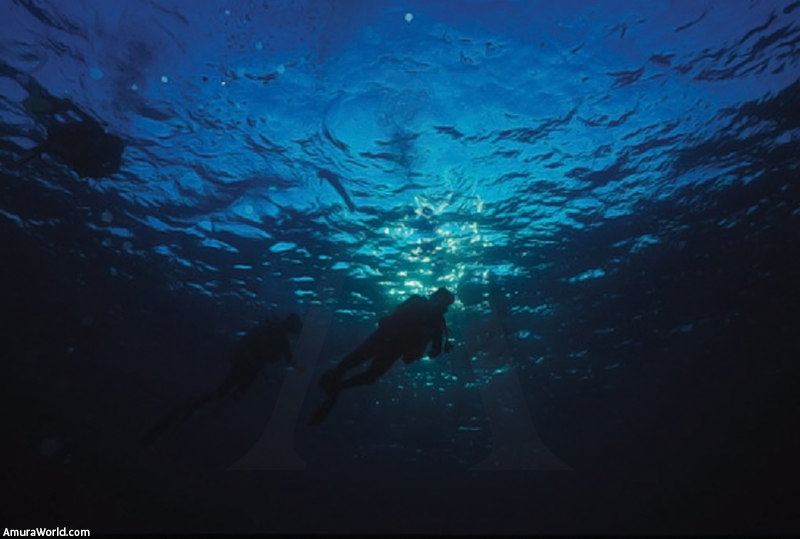 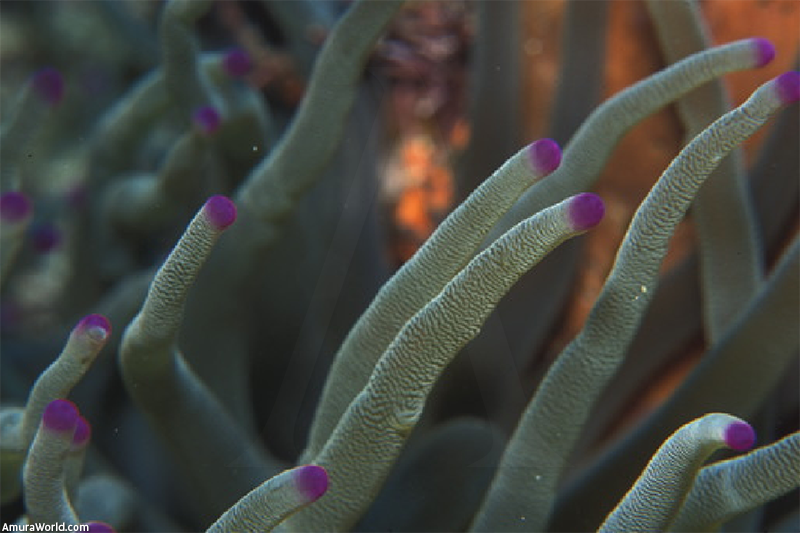 Differing from hard corals, there are soft corals, for instance those known as “fans” or the socalled “candlesticks”. These sway with the tide’s movement and look as if they were performing an exotic dance.

The Island of Cozumel is the diving Mecca of the world. There we find deep and impressive cavities and their walls shelter caves forming labyrinths where sun rays create unreal surroundings. All of these, along with sponges of different sizes and shapes living here, challenge the imagination of the most professional diver.

Coral reefs are the most complex and diverse systems of the marine world. They shelter thousands of different species representing all of them, all groups of marine life organisms known. Their diversity is comparable to that of jungles or rain forests. According to some scientists, in terms of biodiversity it´s the most productive system in the world for it sponges, corals, polychaete worms, mollusca, crustaceae, echinodermata and fish, amongst others. 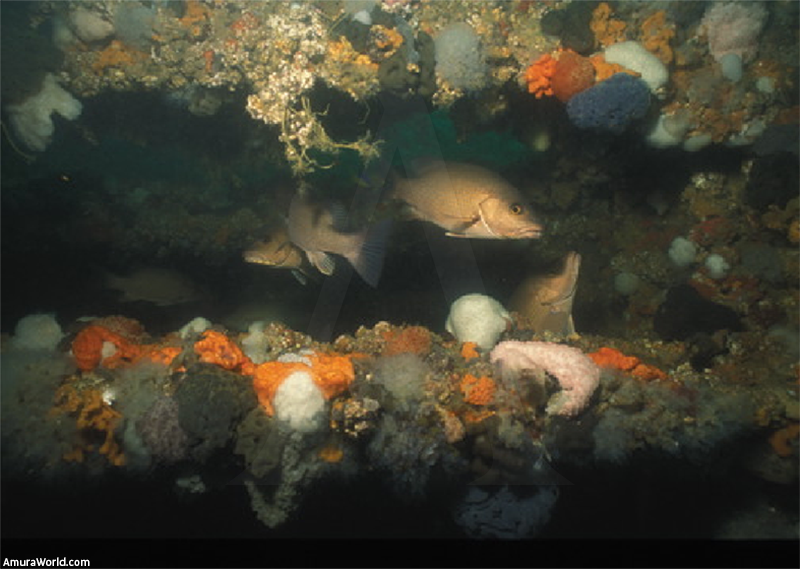 A clear example of what the reef is all about is found in the Chinchorro bank, a place located south of the State of Quintana Roo in the Belize border. Due to its shallow, warm and clear waters, all the previously mentioned organisms can be found.

The Federal Government along with the State’s government have promoted a conservation culture and in order to achieve it, apart from the promotion campaigns, many ships donated by the Navy have been sunk as wrecks on purpose to serve as artificial reefs. The outcome has been impressive for these thousands of fish such as the heavy giant bass not easy to find anywhere else, the red snapper, “loros”, saurels and the fast “coronados”.  Further­more, every year we enjoy the visit of the quick eagle skates, that find here a suitable and safe place to reproduce. 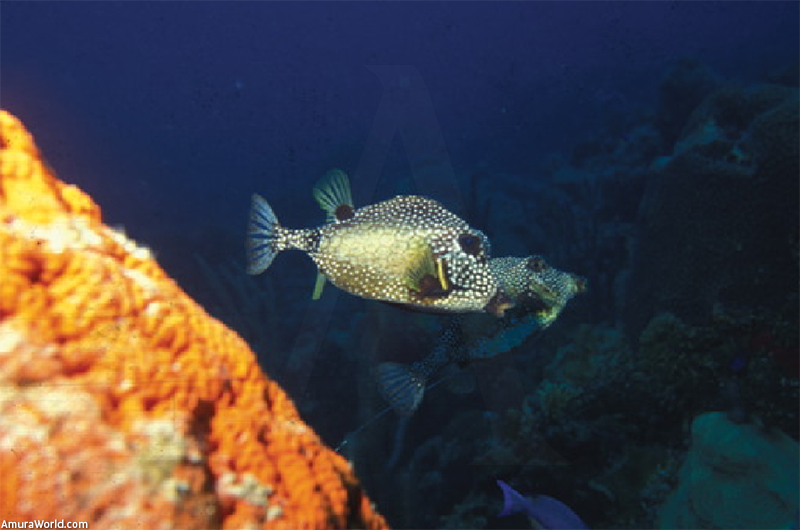