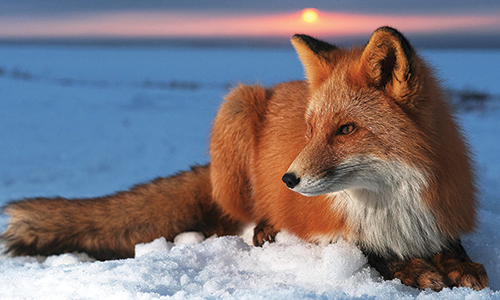 Cautious of it’s movements during daylight, the footsteps of an animal no larger than a housecat appear on the streets of Scotland, one of brick-colored hair, lit as a fire, with a neck and torso as white as the driven snow.

The red fox wanders, but is alert, with ears pointed, and it’s rich and distinctive tail standing upright; helps it communicate, and keeps it balanced when sprinting or jumping. Considered a mythological creature, astute and wise, it inhabits forests and mountainous steppes, as well as costal areas and dense urban landscapes. It easily adapts to various terrains, and survives with ease.

The best moment to identify it is during the winter, when the females howl at night to call upon their companions, an event that many hunters uses as an opportunity to locate them. 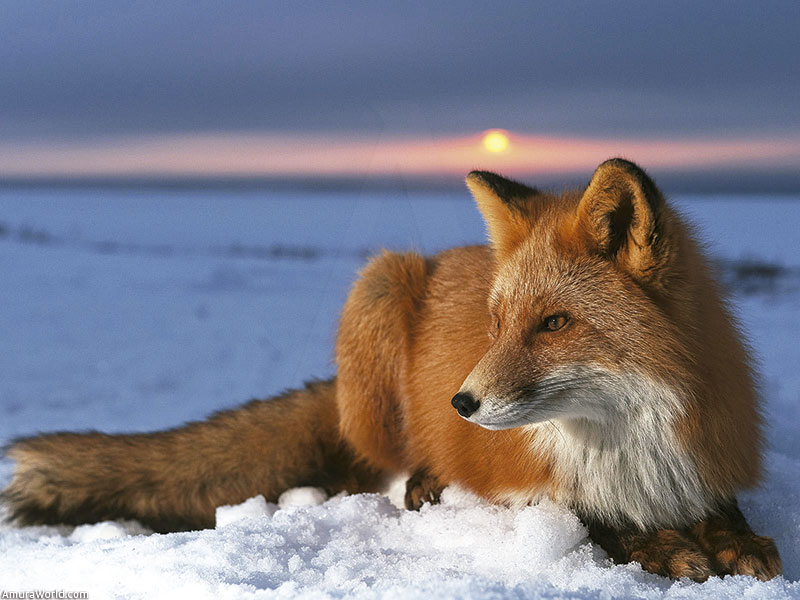 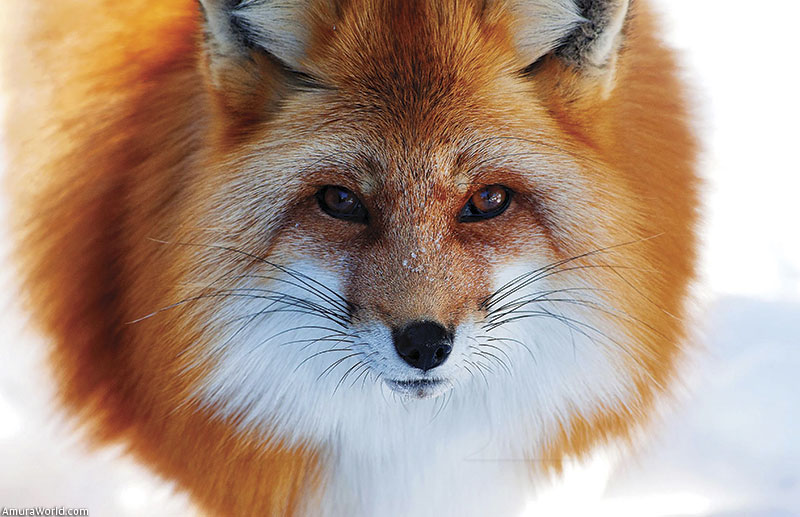 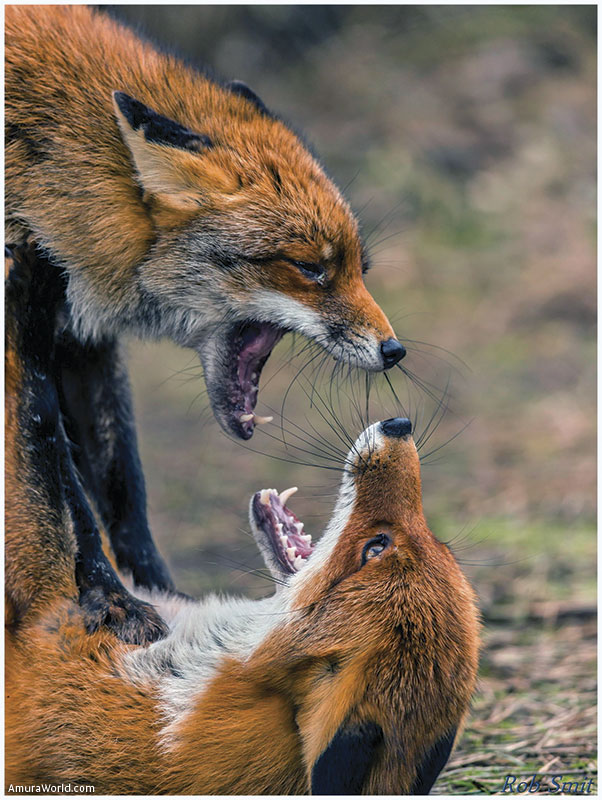 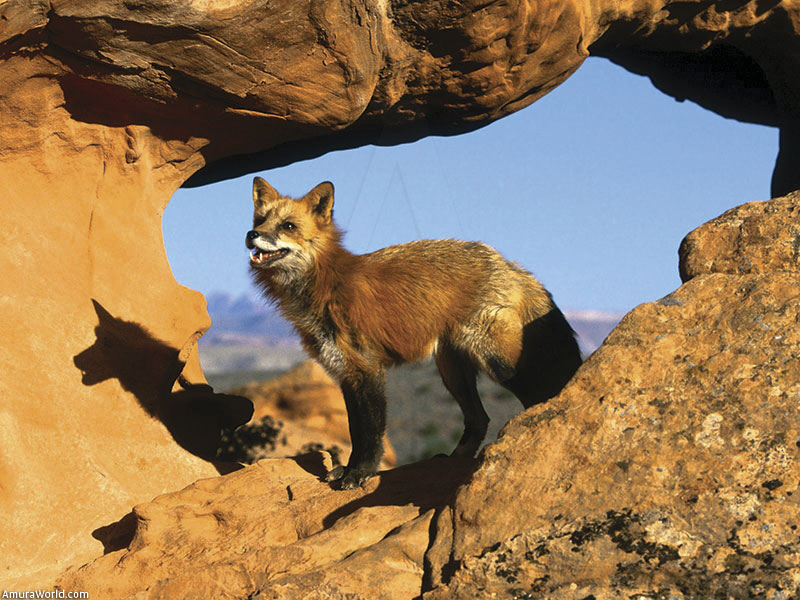 Protected by the throne

Fox hunting began in 1160 when Charles II made it a fashionable sport amongst the royal family and their guests. It later became an extended tradition for landowners, who gathered to drink warm wine as they waited initial gun fire that announced the beginning of hunting season.

In February 2002, this three-century old practice was outlawed banned, but it was not until 2005 that it was cemented with the passing of the Hunting Act, a law that prohibited the hunting of foxes, reindeer, and hare; it was enforced in England and Wales after lengthy parliamentary and judicial battle.