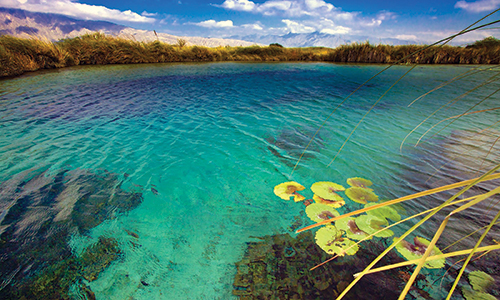 This reservoir located in the Estate of Coahuila, Mexico, is found in an area known as “the door of the desert”, it’s a privileged site by Earth and time. Here, several species, -especially reptiles, fish and turtles- are maintained in perfect balance due to their state of conservancy. The geographic and ecological characteristics of this watershed rich in springs form Ciénegas –word in spanish-, which has allowed it to preserve these species intact from very remote times, seemingly as if centuries hadn’t passed through it.

Such is the case of the hinge turtle (Terrapene coahuila), which is one of the most primitive in the world, it is able to hermetically seal its shell and retain its extremities and head; other species have turned into object of various scientific studies that have been created by the intrigue of the ideal conditions in this fertile biosphere to conserve specimens of flora and fauna that in other parts of the world have completely vanished.

Another specie which is important in this region is the white tailed deer, which unfortunately is an endangered specie due to illegal hunting, as well as pumas and black bears which used to roam the landscape and are now rarely seen. In the case of the flora, medicinal herbs can be easily found, such as gobernadora (Larrea tridentata), or the lechuguilla (Agave lechuguilla). the famous wine production of this region is favored by the strains generated in this territory, perfect for the climatic conditions that encourage it’s taste and quality. 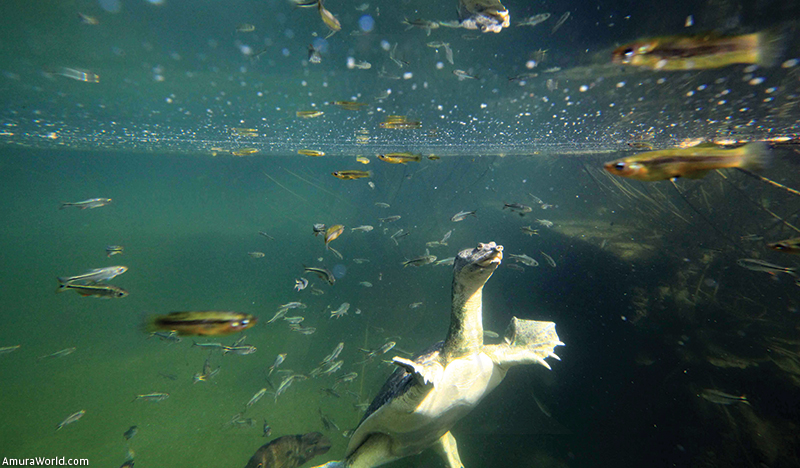 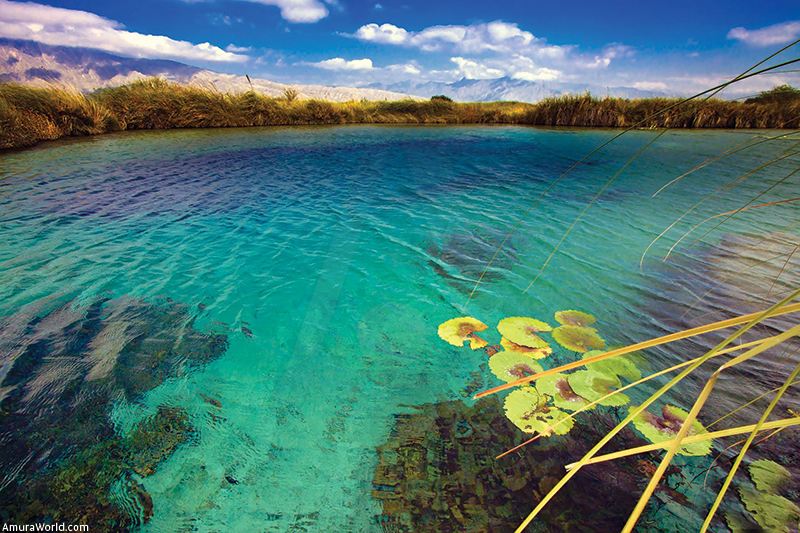 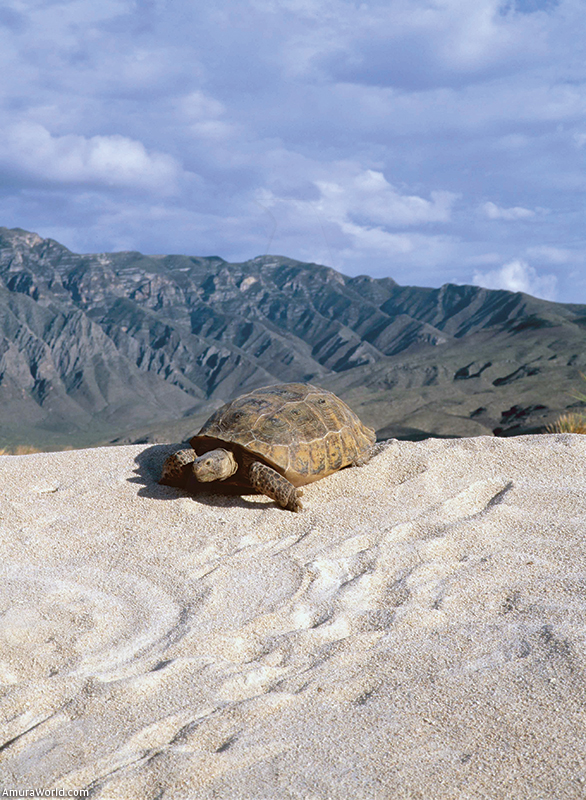