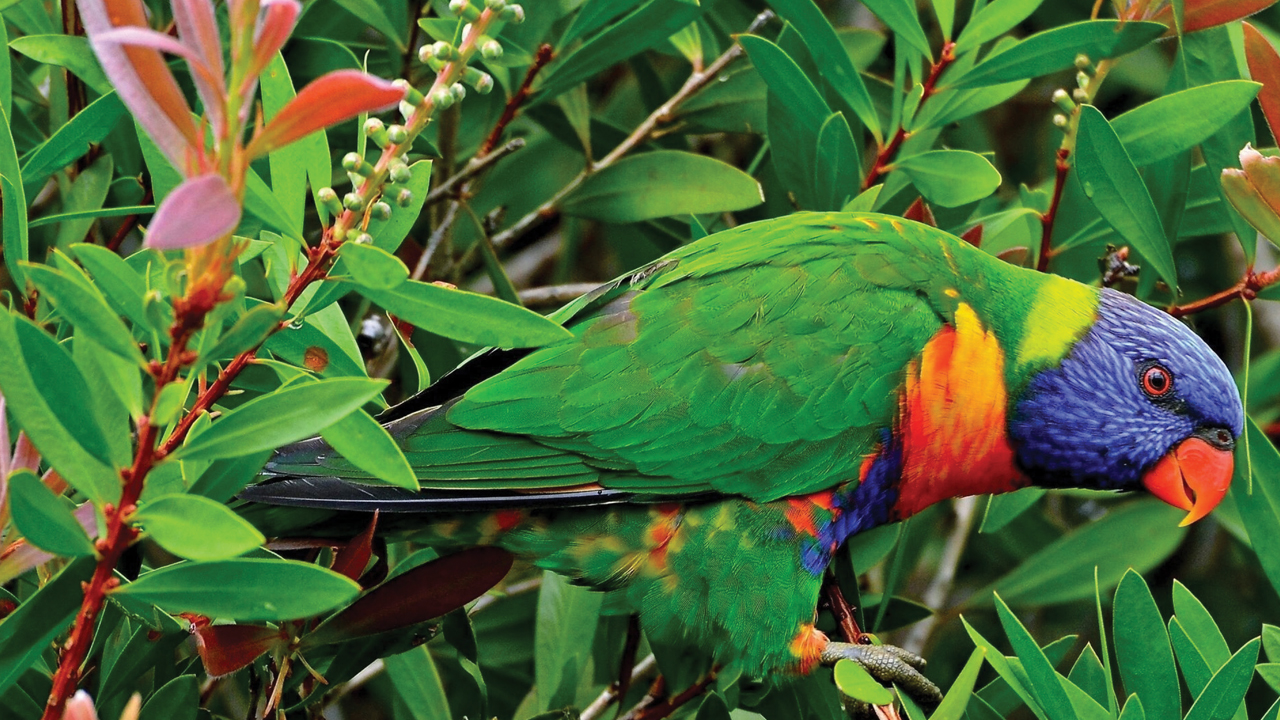 The Multicolor Bird That Represents a Multicultural Nation

In the central region of the island of Saint Lucia, in the density of the rainforests of considerable biodiversity, there is a multicolor bird, native of the Caribbean island: the Saint Lucia Amazon.

It belongs to the family Psittacidae, and its official name is Amazona Versicolor, but it is also known as the Saint Lucia parrot, or by its local French name Jacquot. Since the mid-70s, Durrell Wildlife Conservation Trust, based in Jersey, in the Channel Islands, along with the Saint Lucian government, committed to the rescue of the Jacquot when statistics revealed that there were only around 100 parrots left in the wild. The fund started a conservation and breeding program in Jersey for this species in captivity to study their behavior during breeding season and chick development.

Another institution that has fought for the survival of the Amazon is the Association for the Conservation of Threatened Parrots (ACTP), which implemented a project to train the staff at the St. Lucian Department of Forestry, aiming to create an educational and environmentally conscious program in schools and conventions for adults and tourists. Similarly, the RARE organization collaborated with the Wildlife Preservation Trust (WPT) to provide an educational bus supplemented with toys, videos and interactive screens to promote awareness in children for the conservation of endangered species. 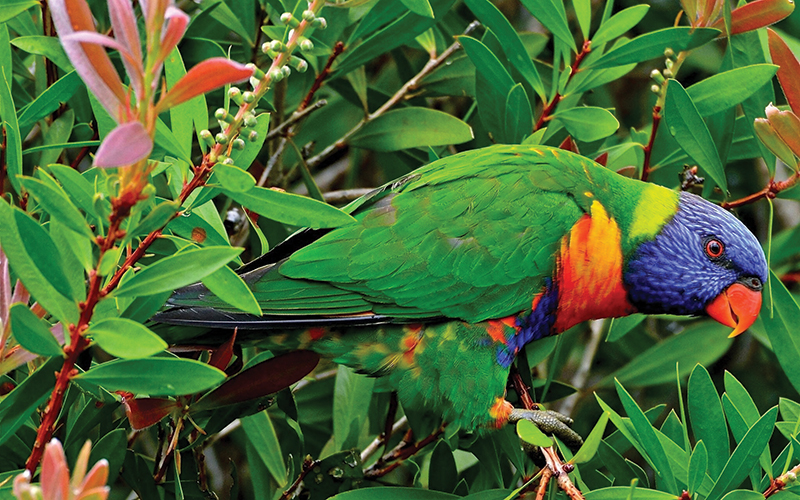 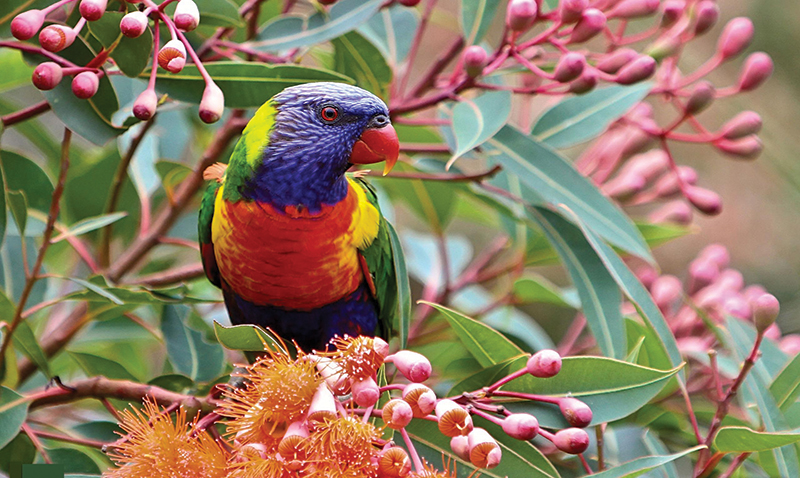 The amazon is part of the touristic appeal of the island 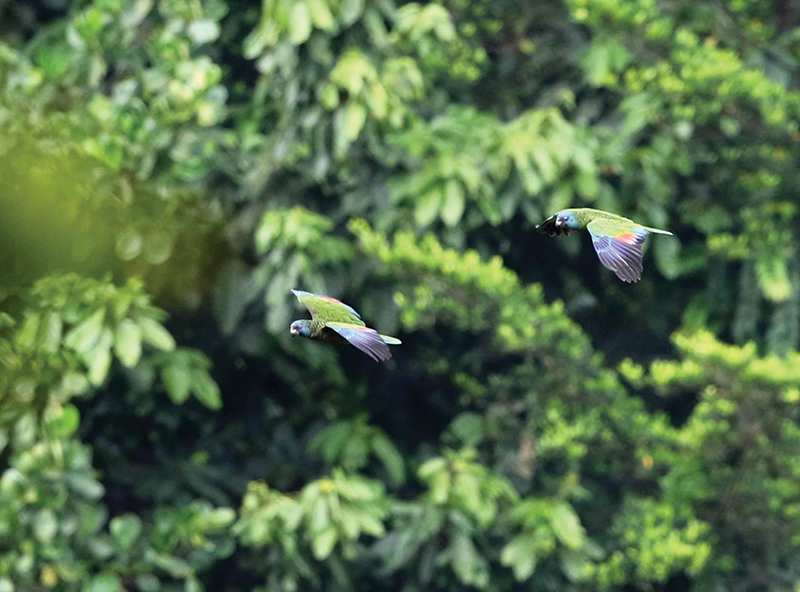 Birdwatching is a popular activity in Saint Lucia 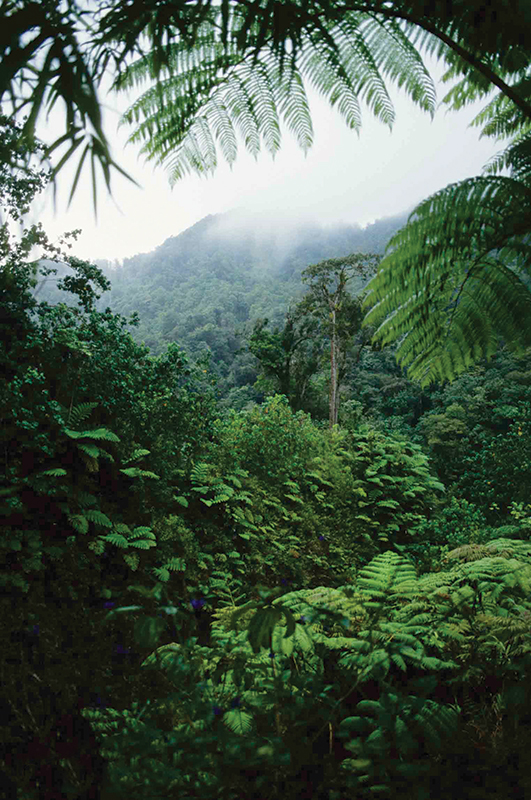 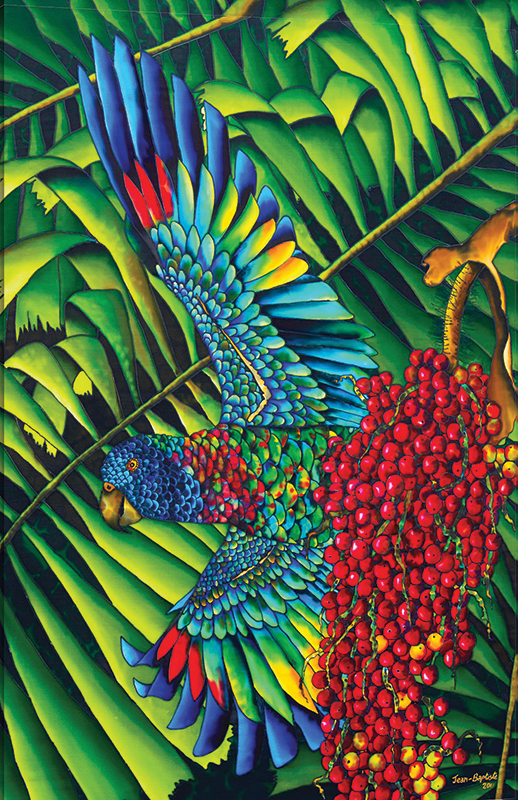 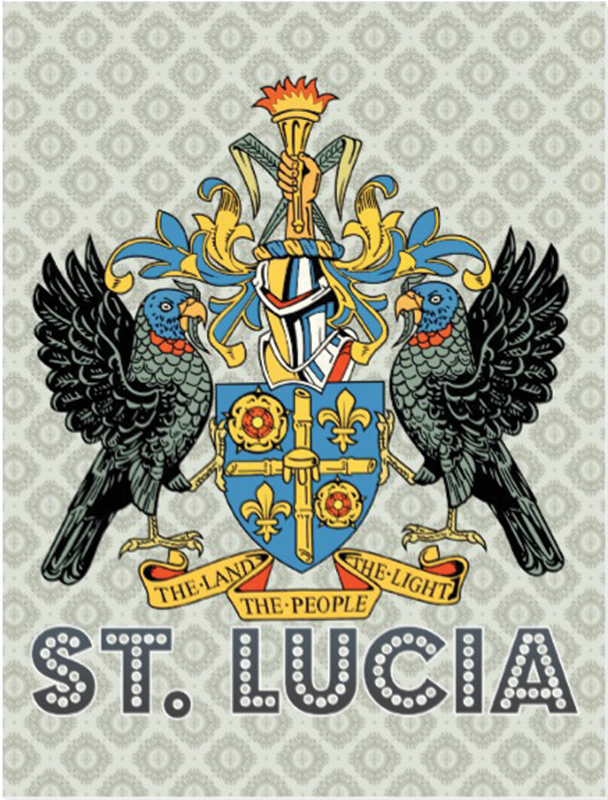 In 1979, the St Lucia Amazon was proclaimed the national bird; consequently, hunting and commercialization of the parrot was forbidden. Birds, throughout history, have become emblematic of several countries in an effort to find an image that represents them as cultures. They have been attributed with infinite qualities since the age of the Assyrian, Greek and Roman civilizations, and later on in medieval times. These birds were included in many coats of arms under sociopolitical connotations that express pride, freedom, integrity, and other such moral values they consider to be characteristic of their place of origin. People adopt the imagery of this blazonry and feel identified with their national birds that set them apart from other cultures. In Saint Lucia, two Amazona Versicolor serve as supporters in the national coat of arms, above the motto: “The land, the people, the light.” This maxim reflects the commitment Saint Lucians have to their land, to preserve their natural environment that includes this colorful species, which they consider part of their identity as a nation and their patrimony.

Fortunately, these efforts have had successful results in the repopulation of the Amazon, both in the rainforest of the island and in captivity. In 2009, it was calculated that the total population of the Jacquot had increased to around 2,000 parrots. However, the Saint Lucia Amazon remains vulnerable due to violation of environmental protection laws by furtive hunters and the illicit exportation of the parrots for commercial reasons. But most importantly, the severest damage this Caribbean species suffers is due to natural disasters. Saint Lucia is an ecosystem prone to tropical storms and hurricanes that endanger many species, particularly species like the Amazon, which inhabit and concentrate in narrow areas. 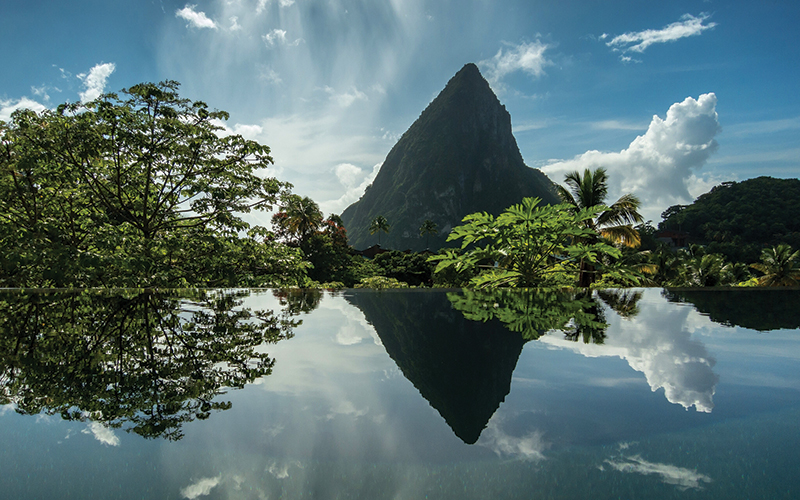 Sightings of the amazona are also possible at Gros Piton

The paradisiac panorama of Saint Lucia reverberates in the multicolor fineness of the Amazon. Cobalt, emerald and scarlet are the colors that dominate its plumage, but variations of purple, violet and black are also present within the blue, while yellow and turquoise tones also derive from the green, and they fusion with orange and bronze that accompany their red breasts. In average, these birds measure 43cm, weigh around 800g and don’t reach maturity until their fifth year. They eat fruit, nuts, berries, and they nest at the top of the trees.

The Amazona Versicolor has contributed to Saint Lucia as more than a national symbol; it unified a community that worked together to rescue the species from the status of critical endangerment it suffered in the 50s. Without a doubt it contributes to the visual appeal of the island and its ecosystem; sightings of this exceptional creature are part of the touristic experience, and there are different locations for this activity. Among them is the Millet Bird Sanctuary, which can be reached, even though it is in the heart of the rainforest, through a trail that branches out from the Roseau trail, west of the island. Another tempting option is the Gros Piton trail, on one of the volcanic mountains that have become the touristic image of the island; among its many qualities is the opportunity to watch the flight of the Amazon. The Des Cartier Rainforest Trail is considered one of the best sites for bird watching, or the Edmund National Rainforest, where a guide is needed throughout the three-hour hike to contemplate the natural wonders and the local birds. 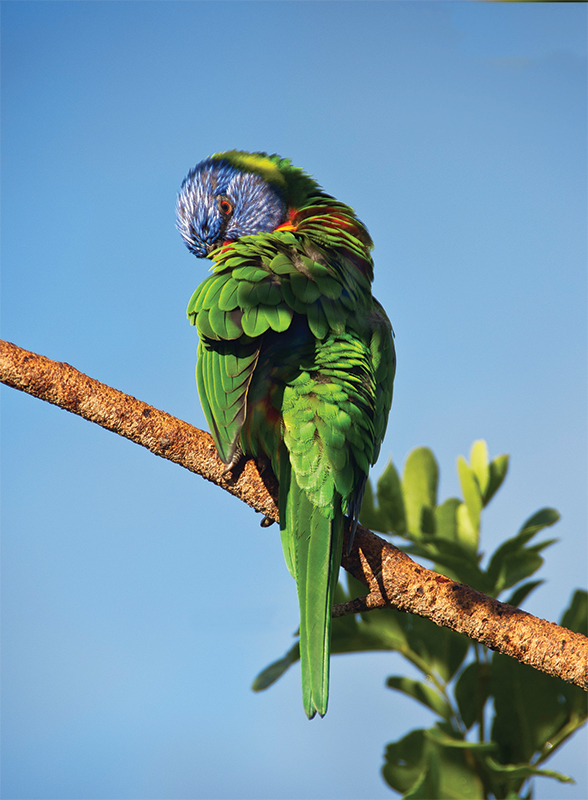 The Saint Lucia amazon is characterized by its multicolor plumage