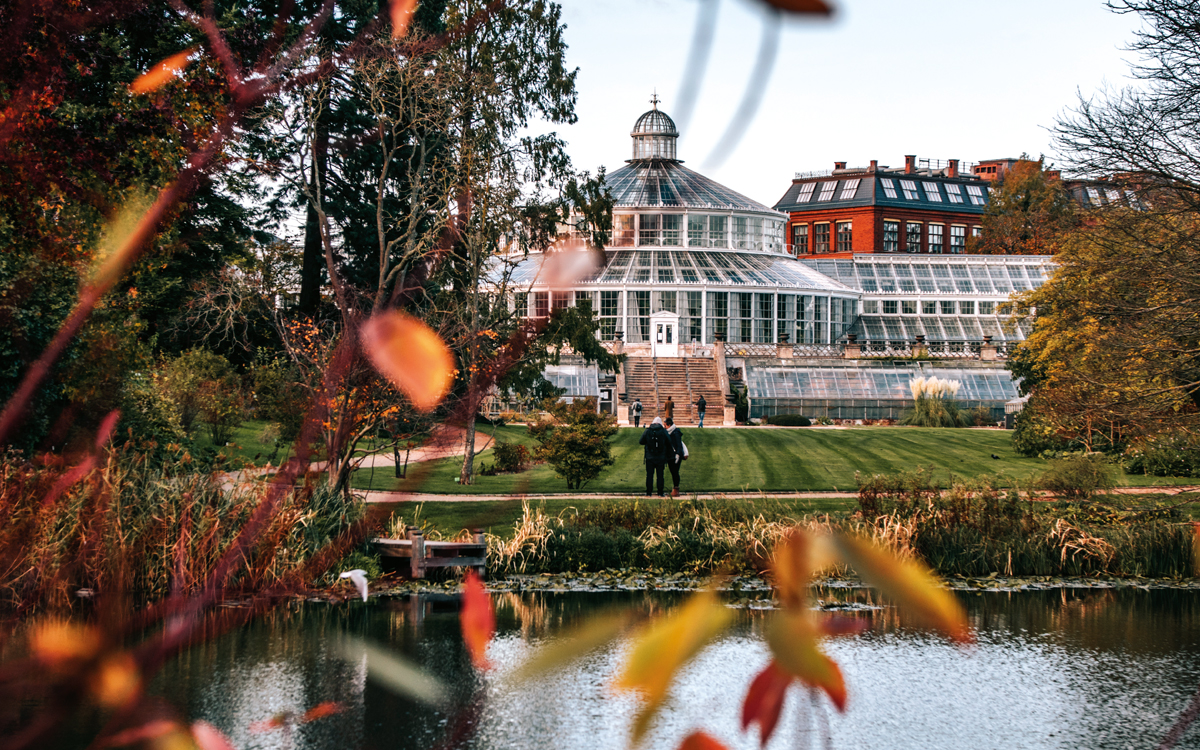 “How wonderful that we have met with a paradox. Now we have some hope of making progress.”
- Niels Bohr, físico danés.

Every human being leaves a mark on the environment that has been denominated as “ecological footprint.” There are only a few exemplary countries on the planet which are truly committed to alleviate this mass influence on climate change and other environmental consequences—addressing this situation becomes increasingly urgent. Denmark is such example to follow down the path of sustainability.

The first steps the Danes took to achieve a significant change of perspective began in the 70s with the oil crisis; from then on, they decided to radically change their dependence on fossil fuels, and began the construction of buildings that proved more efficient in every way. They also experimented with clean energies such as wind or biomass, obtained from the use of residual waste—which presents a serious problem across the planet, and of which Denmark takes advantage to obtain sustainable fuel. 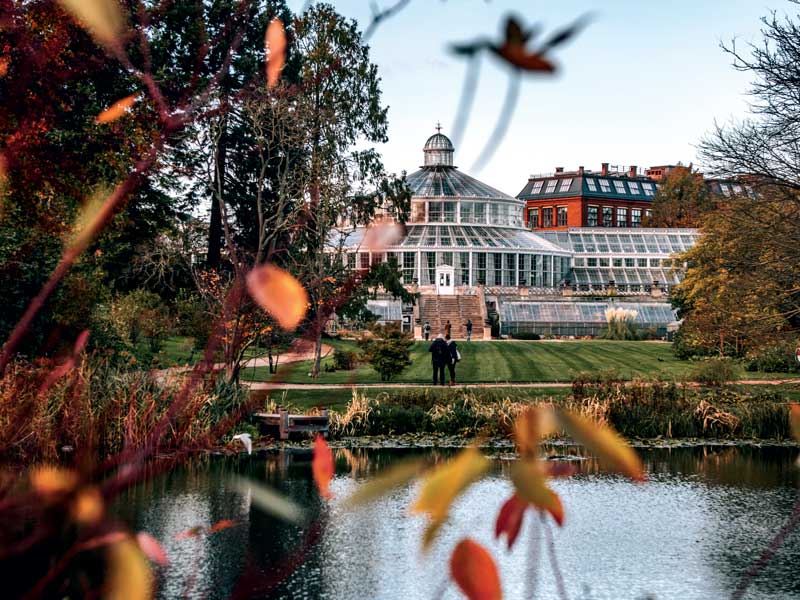 The Botanical Garden is part of the Natural History Museum of Denmark. 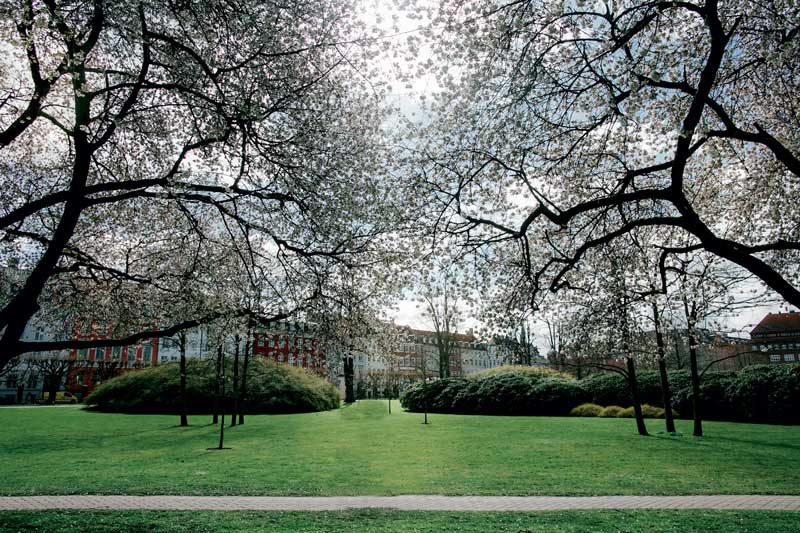 King’s Garden (Kongens Have) Renaissance-style, dating from the 17th century.

This “green transition” has proved to be an efficient economic booster, demonstrated by a 40% growth since 1990. Regarding emissions to the atmosphere, they have been reduced by 20%. Denmark is today an ecological economy that has no need of importing any fuel; they plan to reduce greenhouse gases by 40% in 2020, and become totally independent of fossil fuels by 2050. But the nation goes further by taking comprehensive measures that cover a number of respectful actions toward the environment, which also include dissemination and education. Ecological awareness in Denmark has a 30 year history of research and practical application, which is why it’s leading the field worldwide.

Denmark is already considered a world leader in these issues and has been recognized as “Gift to the Earth” by the independent organization WWF—world leader in conservation—for having some of the largest global companies with clean technology, and being an example in pollution control. Their protected areas are called biotopes and special regions that go beyond being parks or delimited reserves. Commercial activity is strictly regulated to preserve the natural and historical value of these sites.

99% of wastewater is treated. They have ratified agreements on World Heritage regarding the conservation of the biosphere, in addition to agreements on the habitat such as the Antarctic treaties, on biodiversity, climate changes, endangered species, marine life, and whaling, among others. In the field of organic products and the food industry, they are on their way to being 100% ecological. 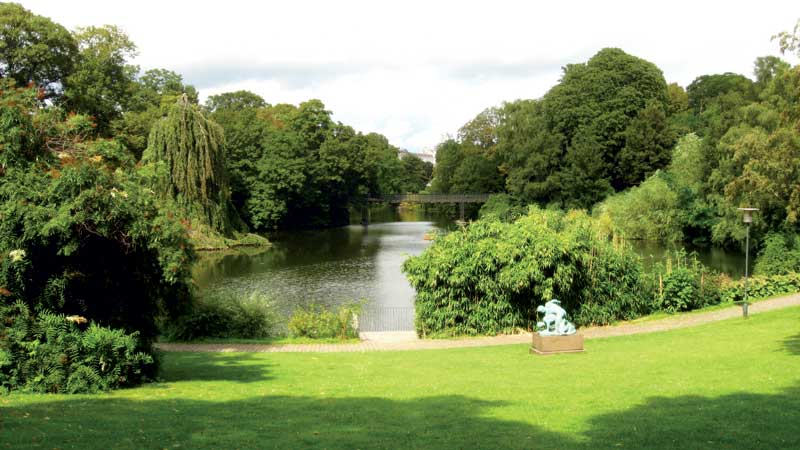 The Ørsted park in Copenhagen. 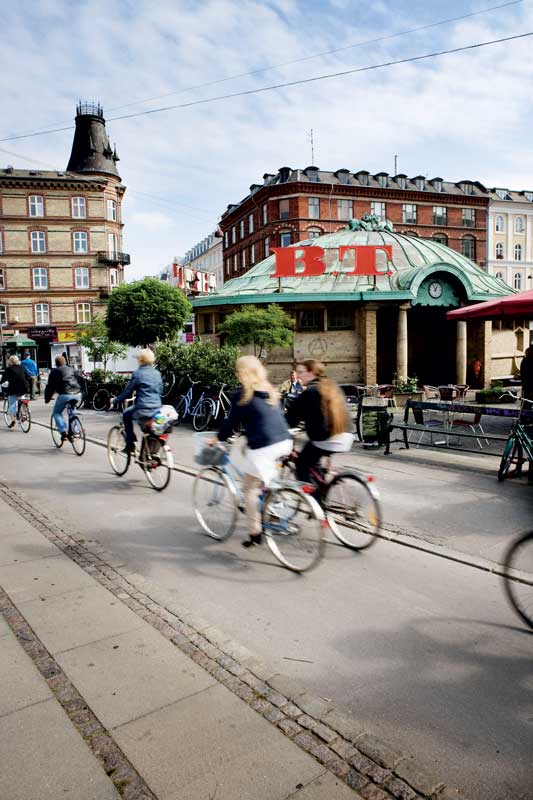 Denmark has a long cycling tradition. 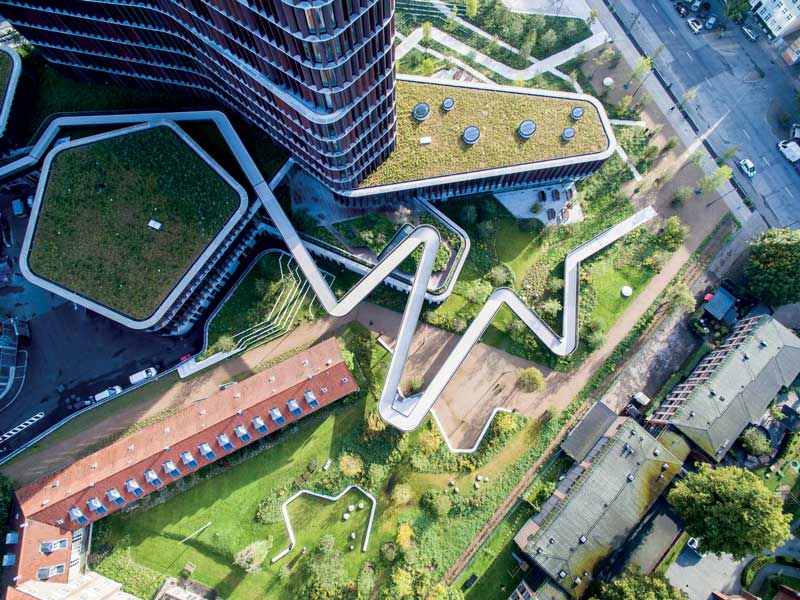 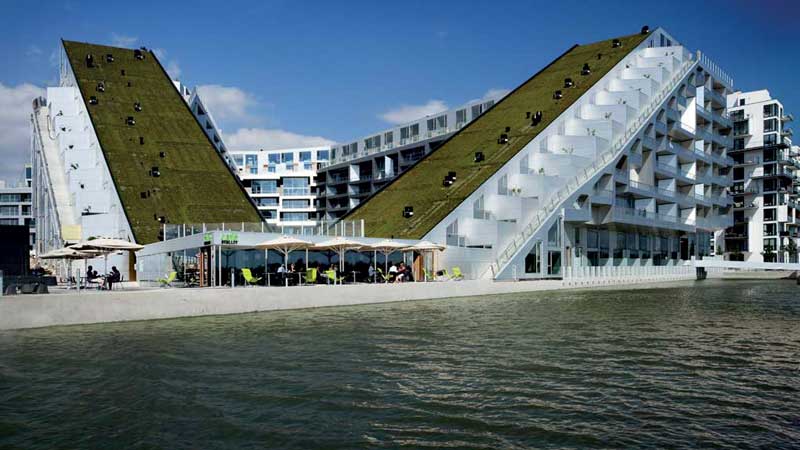 “By having a reverence for life, we enter into a spiritual relation with the world.”
Albert Schweitzer

In Copenhagen, rooftop owners must, by law, grow some type of vegetation so that the space is mostly covered with plants, and have set out to create cities with a holistic approach, with smart solutions that will turn them into safe and attractive places that show concern about the environment and those who inhabit them. The same applies to the treatment and quality of water, the adaptation of equipment to regulate homes’ climate using sustainable and intelligent technologies. They take into account urban mobility, and have taken unprecedented steps to ensure that the city’s inhabitants are aware that they are part of the solution; therefore, the use of bicycles as transport is prominent. Another remarkable example is the island of Samsø, located about 150 kilometers from Copenhagen, in the North Sea, which is virtually energy independent.