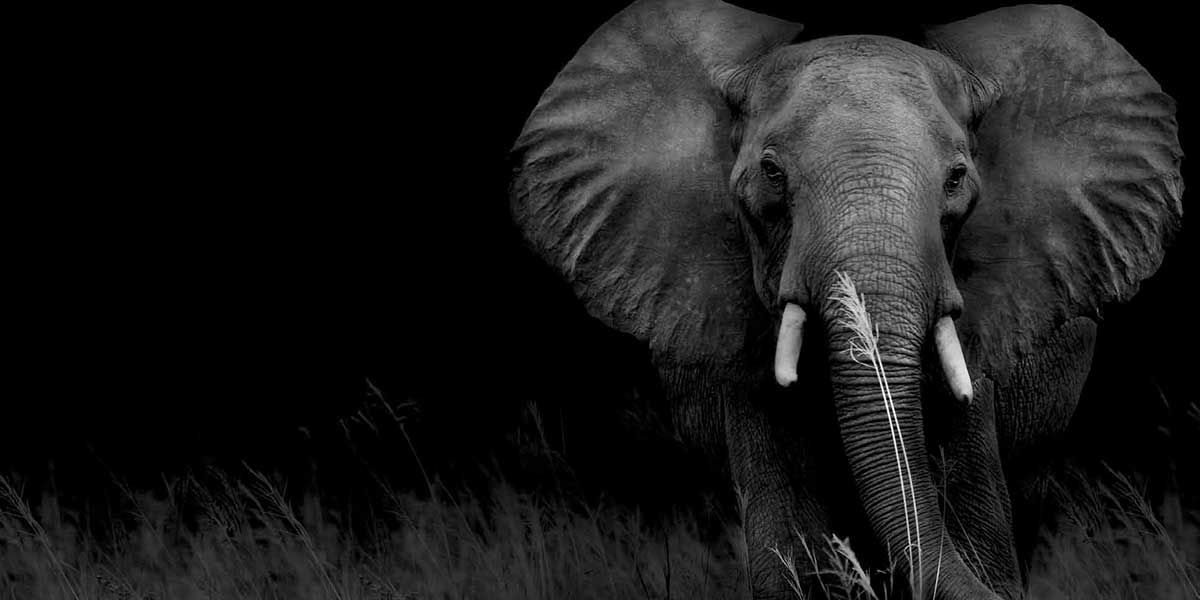 Botswana is considered one of the leading countries in terms of conservation efforts. Over the years it has actively fought against poaching while promoting the preservation of endangered and threatened species, particularly of black and white rhinos, elephants and the big cats, which are constantly hunted and killed for the illegal wildlife trade. Rhino horns, elephants’ ivory tusks, plus cats’ pelts and organs are in high demand in the Eastern Asian black market; this has encouraged poachers to break into protected areas to hunt hundreds of specimens per year. Fortunately, countless organizations are doing what they can to help, setting up funds and raising awareness of the importance of wildlife welfare. 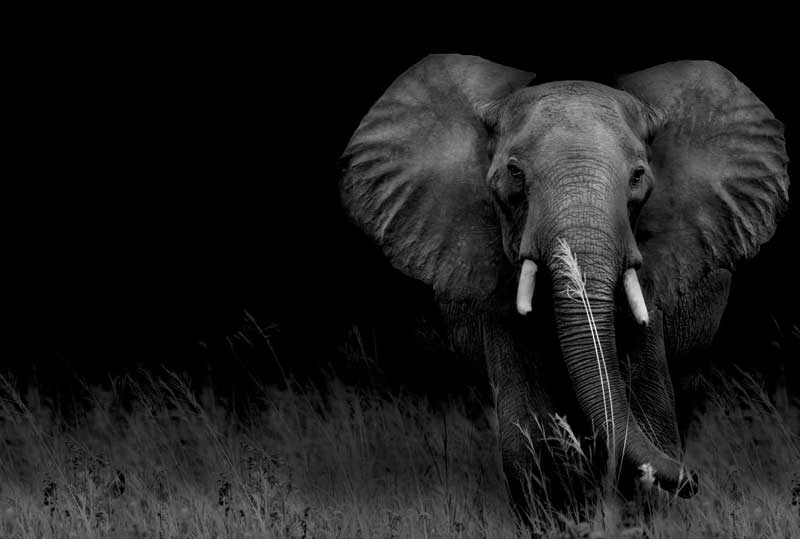 Botswana banned commercial hunting in 2014, and many anti-poaching units, trained for combat and committed to wildlife protection, patrol the savanna. However these units have found themselves at the center of controversy and heated disputes between Botswana and Namibia, particularly, due to the violence and casualties that have resulted from the encounters between Namibian poachers and Botswana units. Recently the government disarmed the units to avoid future conflict.

Illegal hunting is still an epidemic, and there is still a lot to be done. Very recently, nearly 90 elephants were killed for their tusks near the protected area of the Okavango. Before, Botswana boasted a record of minimal elephant deaths that didn’t reach 40 specimens a year. This incident proves that illegal wildlife trade is a growing problem, especially because Botswana has the largest concentration of elephants in the world, with 160,000 individuals. Organizations like Elephants Without Borders (EWB) are dedicated to the research and protection of the species. They carry out elephant population censuses, research on their behavior, protection of their habitat and conservation efforts. 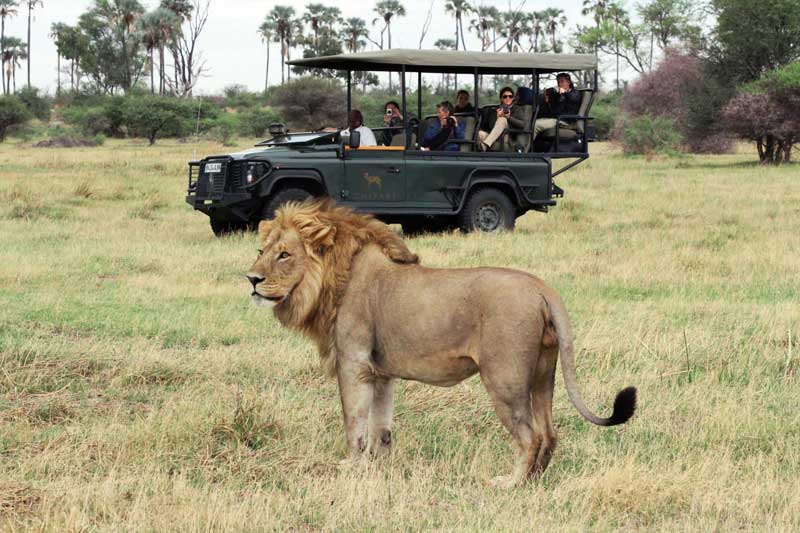 Meanwhile, rhinos have fought and barely survived their own battles. In the last century the numbers in rhino populations have decreased dramatically, and black rhinos were actually declared extinct in Botswana by the early 90s. Both white and black rhinos have been reintroduced to the Okavango region, and are thriving despite their reduced numbers. But rhino horns are highly coveted because they are believed to contain powerful curative properties against life-threatening diseases like cancer, and they are still hunted periodically. Laws in Botswana state that a poacher, if caught, could serve up to 15 years in prison and pay a 100,000 pula fine. One of the reasons why Botswana has been successful against poaching is because it has zero tolerance against aggressors.

Late last month, the Duke of Sussex, Prince Harry, travelled to Botswana to assist the Annual General Meeting for Rhino Conservation Botswana in Maun to support the organization’s charity as patron. In 2016, before he was appointed patron for the organization, he traveled to Botswana to help Map Ives, former Wilderness Safaris Botswana Environmental Director, on an operation to fit electronic tracking devices to black rhinos, listed as critically endangered. 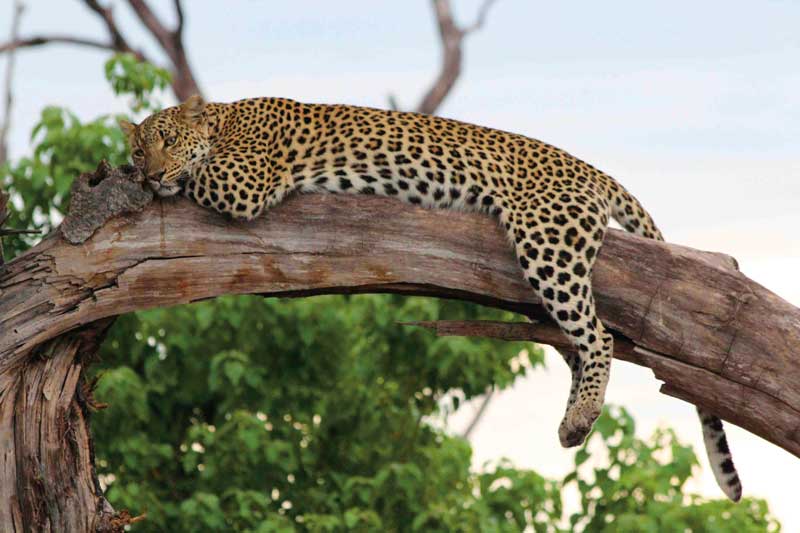 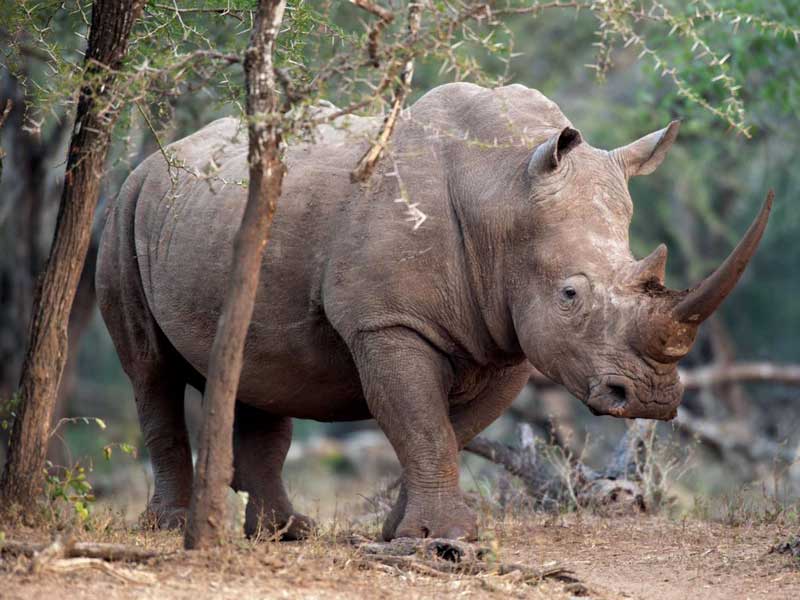 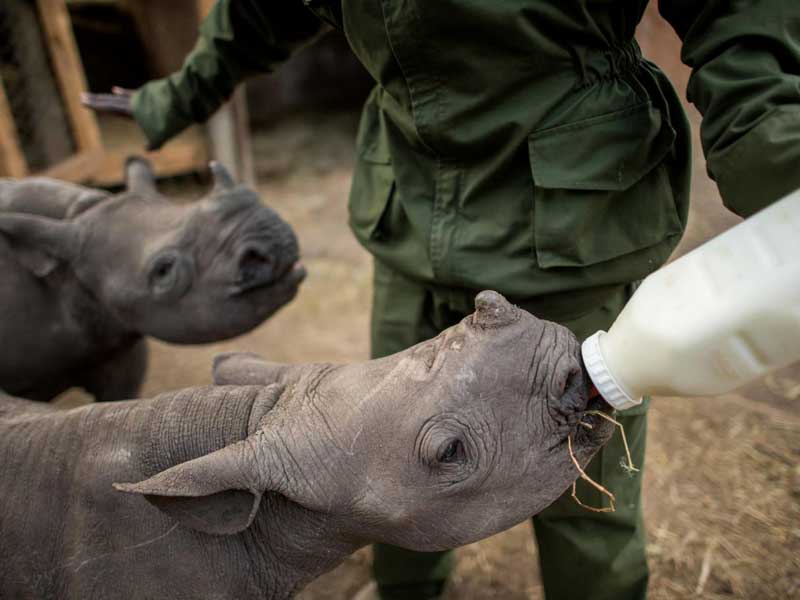 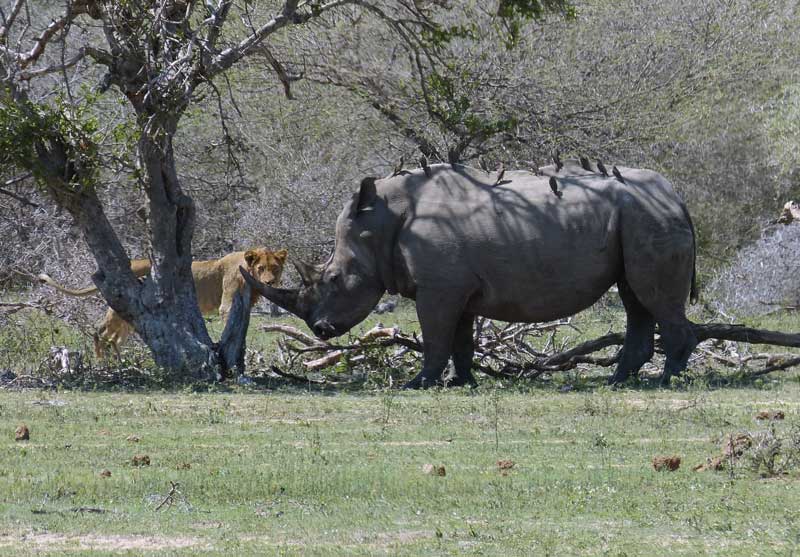 But animals that live freely in the African savanna have other factors to worry about, which constantly threaten their survival. Climate change causes more damage in the ecosystem each year. Droughts last longer, the Okavango Delta dries faster, which results in water shortage for both wildlife and human population, and when it does rain, storms and winds are increasingly destructive. With the landscape suffering climate transformation, agriculture struggles, and poverty has been denominated the greatest fuel for illegal trade. That’s why the government has worked to create sustainable solutions and efforts against poverty, better infrastructure, responsible farming and eco-tourism. Human intervention is also an issue. Overgrazing is a growing problem, and many lions and leopard have been poisoned by farmers to protect their cattle. This is why it’s important to spread knowledge about these species among the people and thus create a communal effort to help the ecosystem recover for the sake of an entire country’s inhabitants. 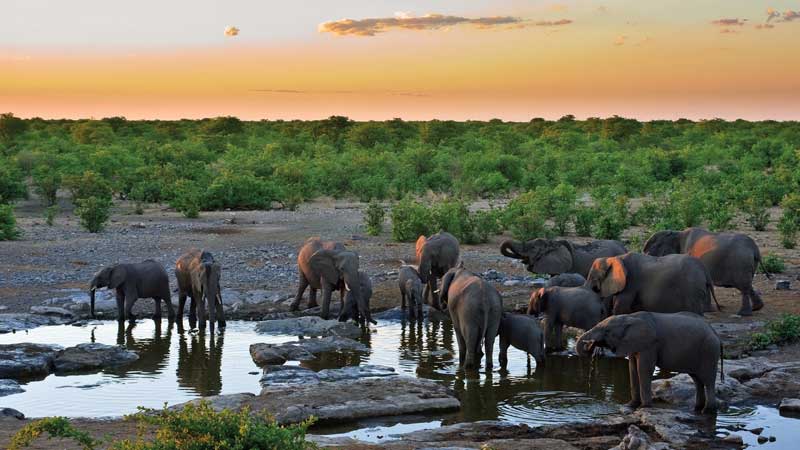 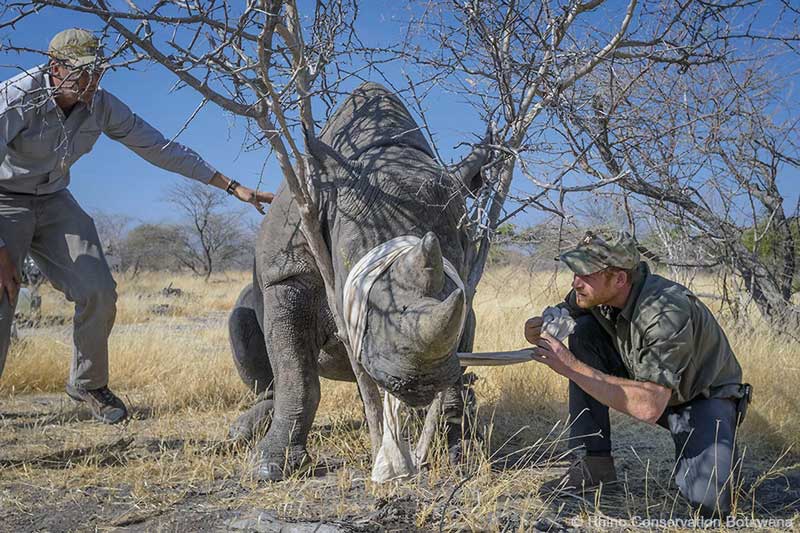 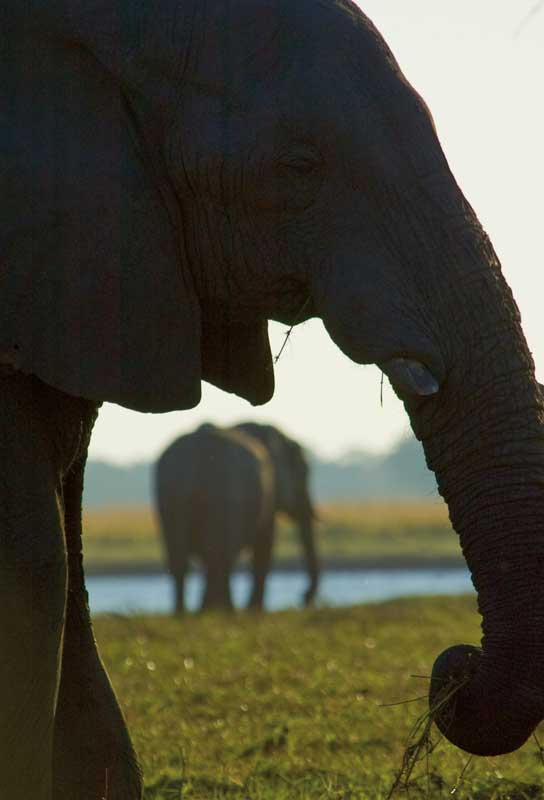 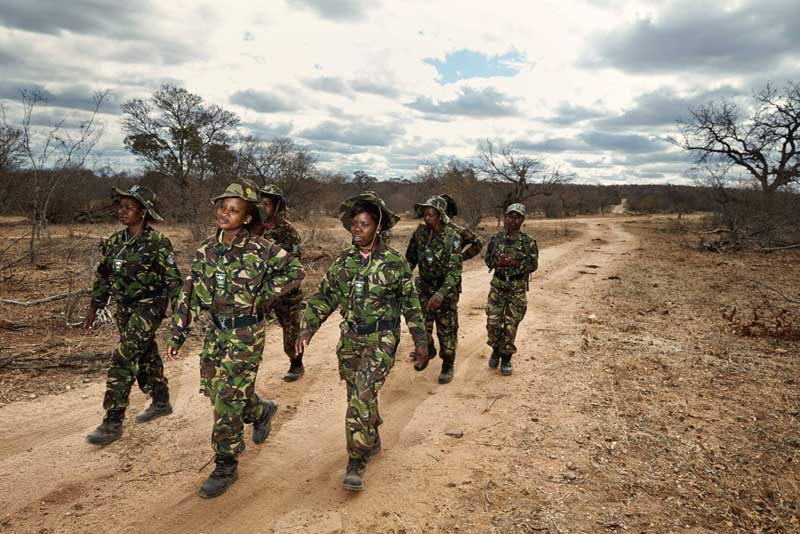