The Fortresses of the Caribbean 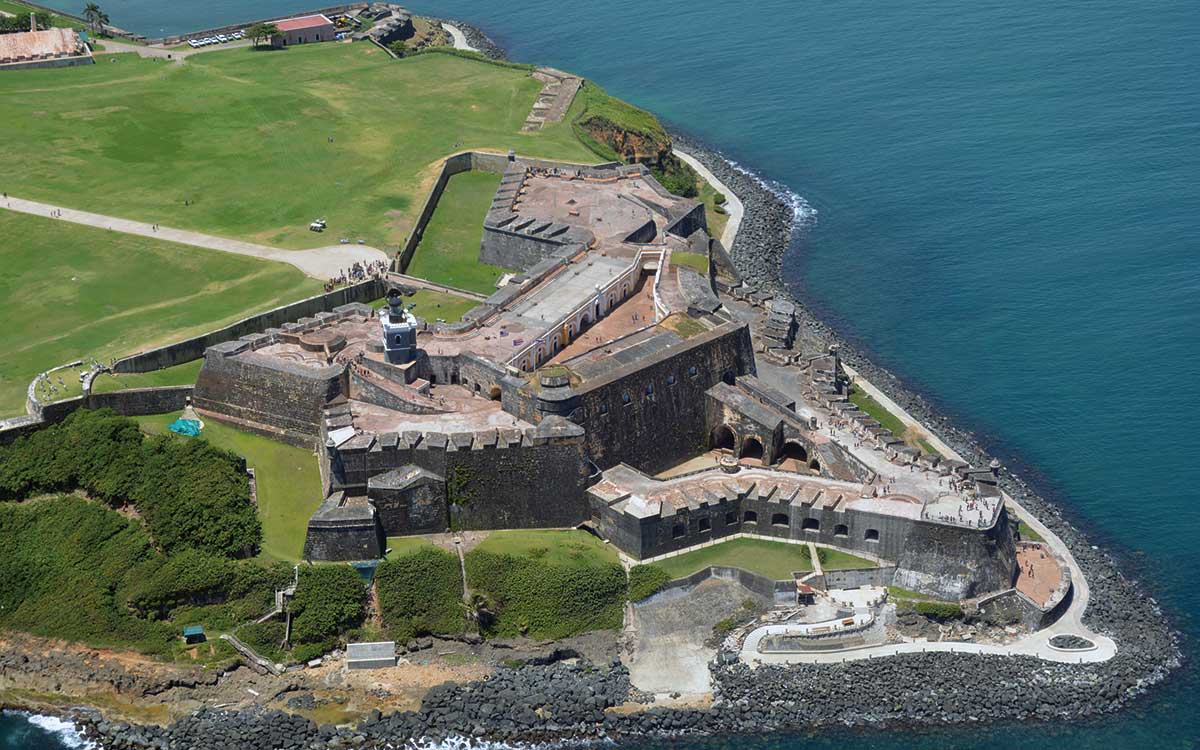 The Caribbean is home to countless vestiges of the European conquest over the Americas, and however controversial the subject might be, we can’t deny that over the centuries, these historical sites have become places worth traveling all the way to their destination just to take a look at them. This is the case of El Morro Fort, officially named Castillo de San Felipe del Morro, located in San Juan, Puerto Rico, and the Brimstone Hill Fortress in the Island of St. Kitts. Surrounded by lush nature and deep blue sea, these sites are every traveller’s dream, not to mention the landscapes are the most photogenic in the world. 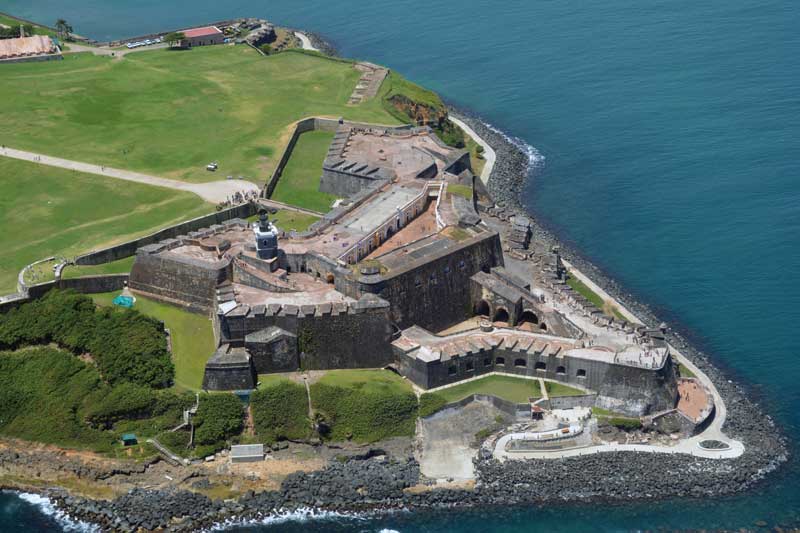 The Soul of Old San Juan

Named after Philip II, King of Spain, The Castillo de San Felipe del Morro stands on top of a cliff that faces the Atlantic Ocean, guarding the entrance to the San Juan harbor. Due to the island’s strategic location for ships traveling to and from Europe, it was coveted by the great world powers and the occasional pirate, including the infamous Sir Francis Drake. It’s easy to imagine its imposing structure once served as a reminder to the enemies—namely the French and the English—that conquering the island of Puerto Rico would be anything but easy.

The series of structures that comprise the fort date back to the sixteenth century, with marked characteristics of the military architecture style of that period, and its evolution and adaptation through recent centuries. The fort was attacked repeatedly by English, Dutch and French forces, but Spain always managed to hold the fort and keep the island of Puerto Rico safeguarded. Most recently, it was used by the United States as a military base in both Great Wars.

El Morro was listed as a World Heritage Site by UNESCO in 1983 and has become a landmark for the island. It is a bit like the soul of Old San Juan, a symbol of heritage and Caribbean identity. Nowadays, visitors from all over the world flock  up the pathway toward the main entrance to learn a bit about the history of the city through the exhibitions, or stay outside on the lawns spending time with family and friends, flying kites and taking pictures.

For a visit, el Morro is the perfect place to tour on your own, since little guidance is necessary to appreciate its value. You will pay a small fee that will also include entrance to the Castillo San Cristobal, another fort made to fend land attacks, located at a walking distance from El Morro. 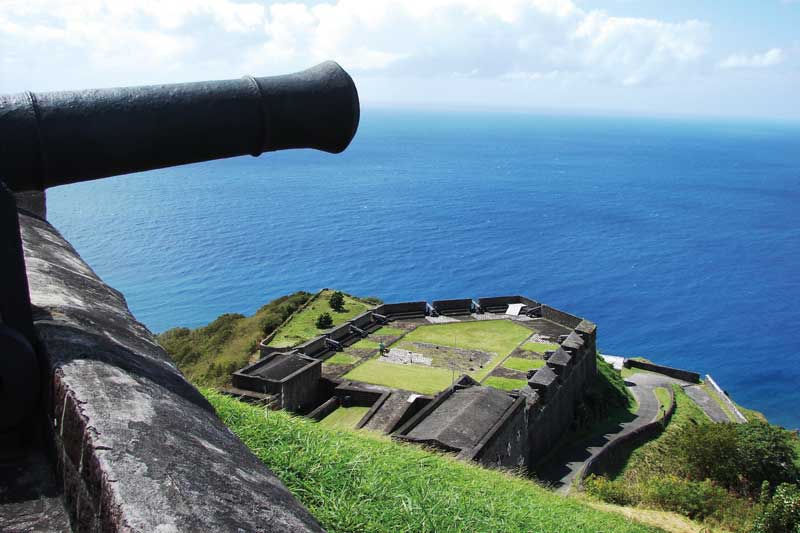 The Gibraltar of the West Indies

The Brimstone Hill Fortress National Park, almost 250m above sea level, overlooks the island of St. Kitts and is surrounded by stunning views of the mountains, the Caribbean Sea, the neighboring towns and other nearby islands like St. Barts and St. Martin. Designed by the British and built by slaves between 1690 and 1790, it’s the largest fortress in the Caribbean. It sits majestically atop a hill fashioned out of the volcanic rock beneath, and to get there, you have to brave the narrow, steep and slithering road lined by trees and stone walls that proves challenging even to the most experienced drivers.

The fortress has incredible cultural and historical value. Brimstone Hill came to be during the period in which the British shared the islands of St. Kitts and Nevis with the French. It was known as the Gibraltar of the West Indies because it was deemed impenetrable; however, in the eighteenth century, an army of 8,000 French soldiers took the island of Nevis and attacked the fortress, which was relentlessly defended by only 1,000 British soldiers and African slaves for a month before their eventual surrender. After the British regained control of the island through the Treaty of Paris in 1783, Brimstone was further fortified.

The fortress represents state-of-the-art military architecture, introducing the “polygonal system”, which increased protection and offered adaptability to modern artillery and strategic attacks, and it is one of the best preserved forts in the Caribbean and from that period. A visit to this site is a must when visiting St. Kitts; inside the stone walls you will find the old barracks, cannons and soldier quarters (outside you might be lucky to spot the resident monkeys looking at visitors from the trees). The site was restored in 1965, and it was listed by the UNESCO as a World Heritage Site in 1999.

It is important to remember and learn about historical sites like El Morro and Brimstone Hill, and preserve them for future generations so we can all understand the history of the islands and their importance in culture and modern society. 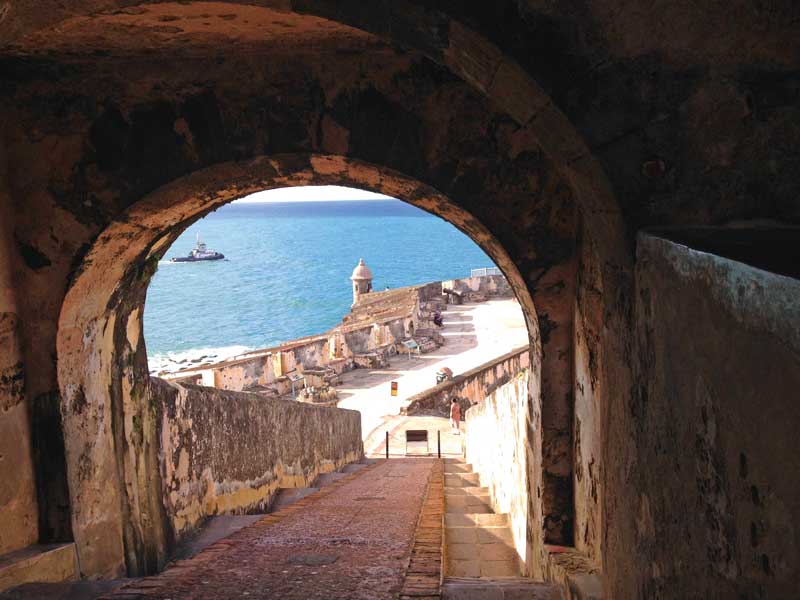 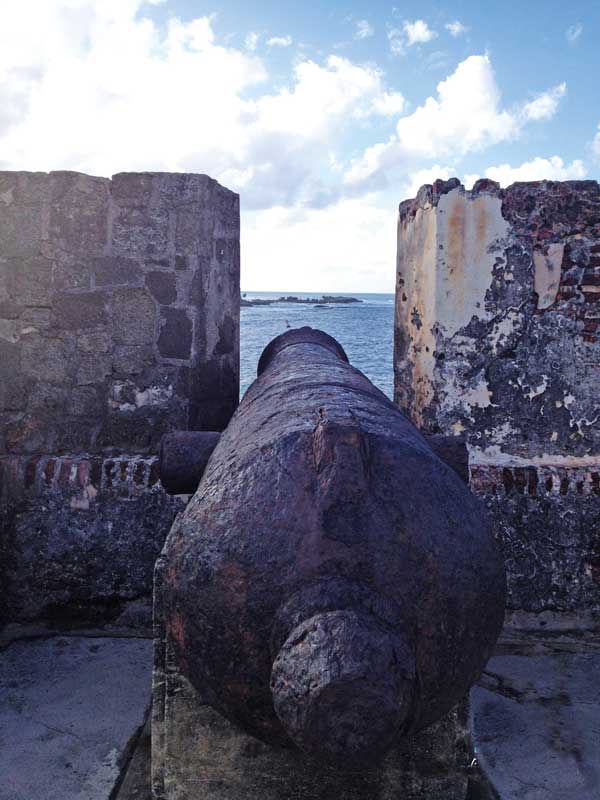 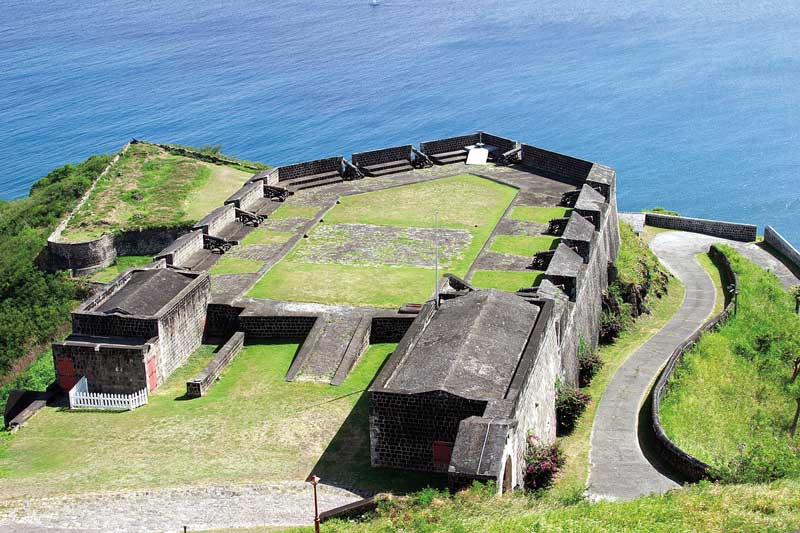 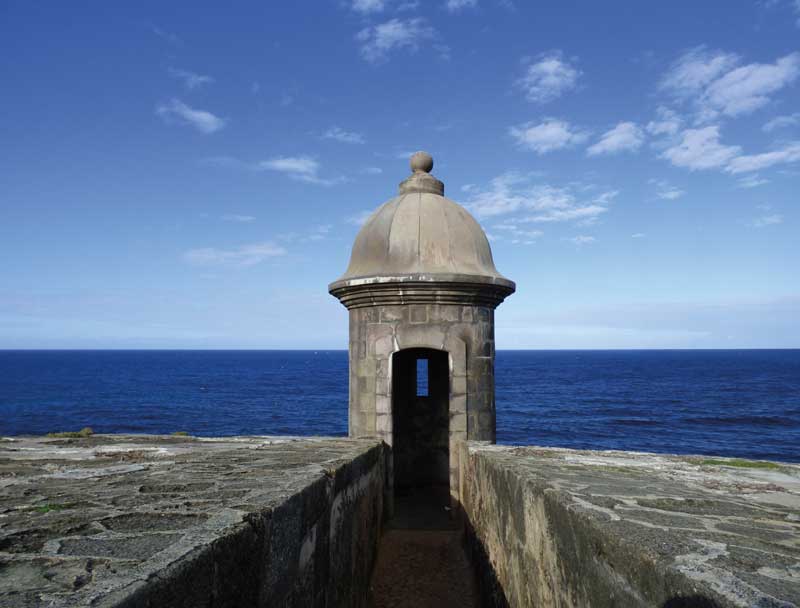