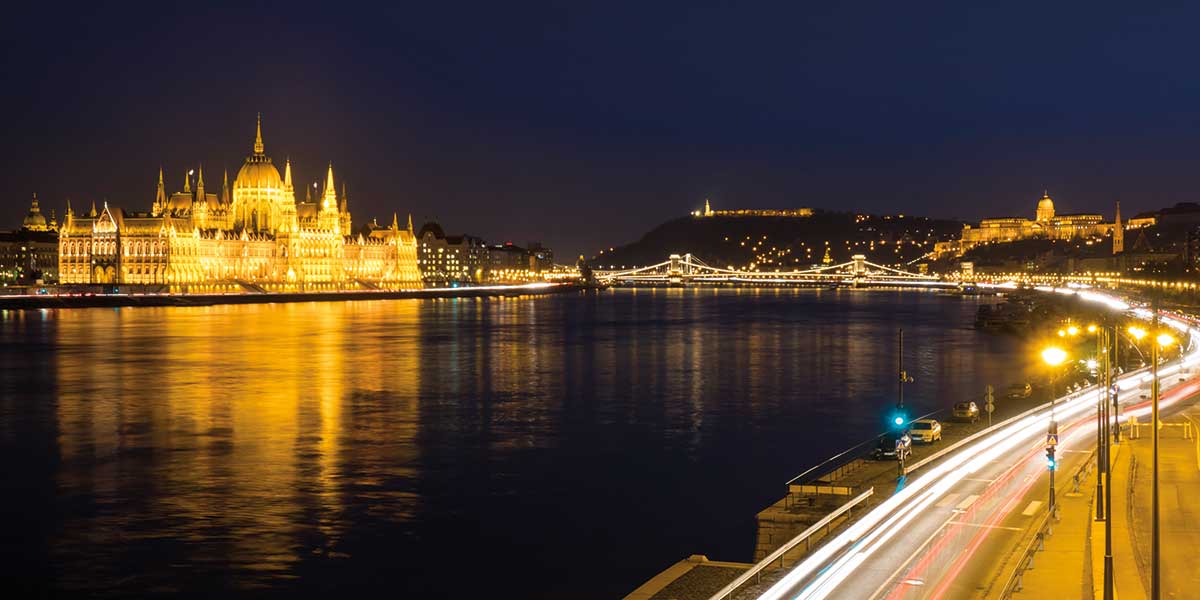 The legendary Danube River is more than just a body of water. It is the second largest river in Europe, spanning 2,850 km across ten countries. It begins its journey in the Black Forest in Germany, flowing into Austria, Slovakia, splitting Hungary and Croatia in half, bordering Serbia, Romania and Bulgaria, barely touching Moldova, to finally into the Black Sea in Ukraine. Whether it is because of its great historical importance, because it has inspired countless writers and poets to try to capture its essence into words, or because its untamable force, which reaches a top flow of 10,000 m3 per second, the Danube has been legendary for many reasons.

For the last millennia, the river has been of utmost importance for these ten countries and for various reasons. In the 7th century, the Greeks would use it for trading purposes and to travel to other regions. Later on, during the Ottoman Empire and the Holy Roman Empire, the river was mostly used as a defense system, and several fortresses were built by the shores. During the Second World War, many German ships were sunk to avoid capture. Eventually, Hungary recognized its potential for commerce and began trading with other ports, establishing the river’s economical importance that prevails to this day. Fishing, hydroelectricity, transport and irrigation are some of its most important uses. Over 20 million people rely on it for water supplies. 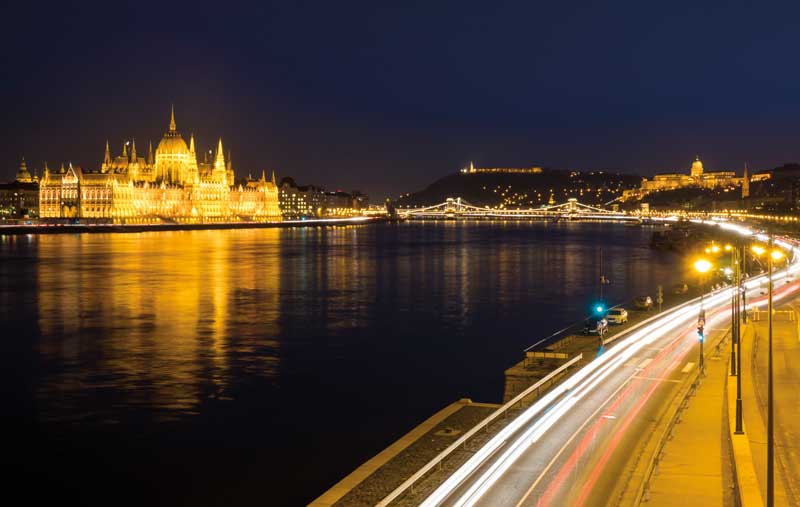 Tourism has been a big part of the economical role the river plays. There are countless cruise tours available for anyone wishing to spend relaxing time, visiting some of the most important European cities like Vienna, Budapest, Prague, Cologne, Amsterdam, Bratislava, and more, while cruising along the Danube.

Tourists and nature enthusiast also enjoy visiting the Danube Delta, in Romania—home to 5,000 animal and plants species. UNESCO designated the river as World Heritage in 1991 due to its importance for sustainability as a Biosphere Reserve. With 300 bird species, the delta is also a paradise for birdwatching. Between Serbia and Romania we find the Iron Gates, the widest stretch in the river spanning 133.5 km. This spot provides some of the most scenic views in the Danube.

“A mountain-chain, pierced through from base to summit—a gorge four miles in length, walled in by lofty precipices; between their dizzy heights the giant stream of the Old World, the Danube.”
- Mór Jókai

The River has been a figure often present in literature, arts and music. We find it as the central piece in Claudio Magris’s Danube (1986), a collection of stories that revolve around it—considered a must if you’re planning to travel along the river. Johann Strauss II composed The Blue Danube Waltz in 1866 and has become one of the most successful classical pieces of all time. Celebrated author Hans Christian Andersen penned poems, stories and passages about his experiences with the river, which includes “The Passage of the Danube,” in A Poet’s Bazaar (1846). Hungarian poet József Attila’s wrote “By the Danube” about his childhood and the seemingly atemporality of the river. Hungarian filmmaker Péter Forgács’s The Danube Exodus is also an important film for holocaust history. It follows a group of Austrian Jews just before the beginning of WWII as they make their way on two boats along the Danube in order to reach Palestine and escape.

These are just a few examples of how each period has inspired artists to create beautiful, thought-provoking pieces that have defied time and space, just as the river has. The Danube formed through the course of 10,000 years, its history and cultural prowess remain, and that’s why it’s one of the most important rivers in Europe. 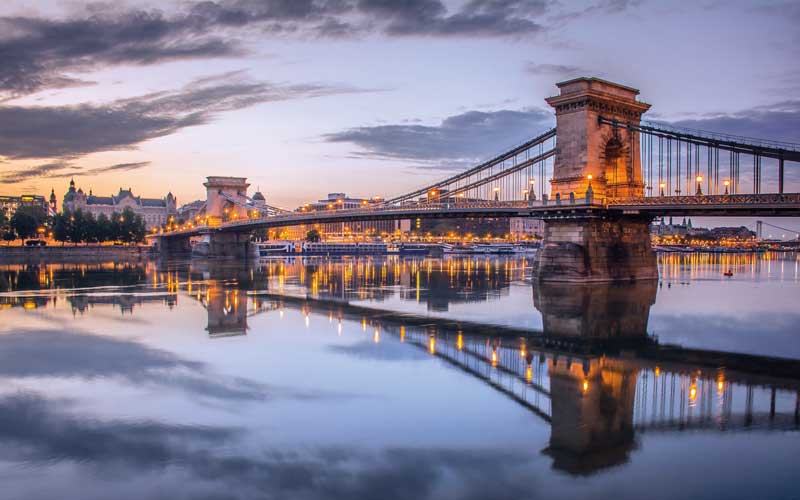