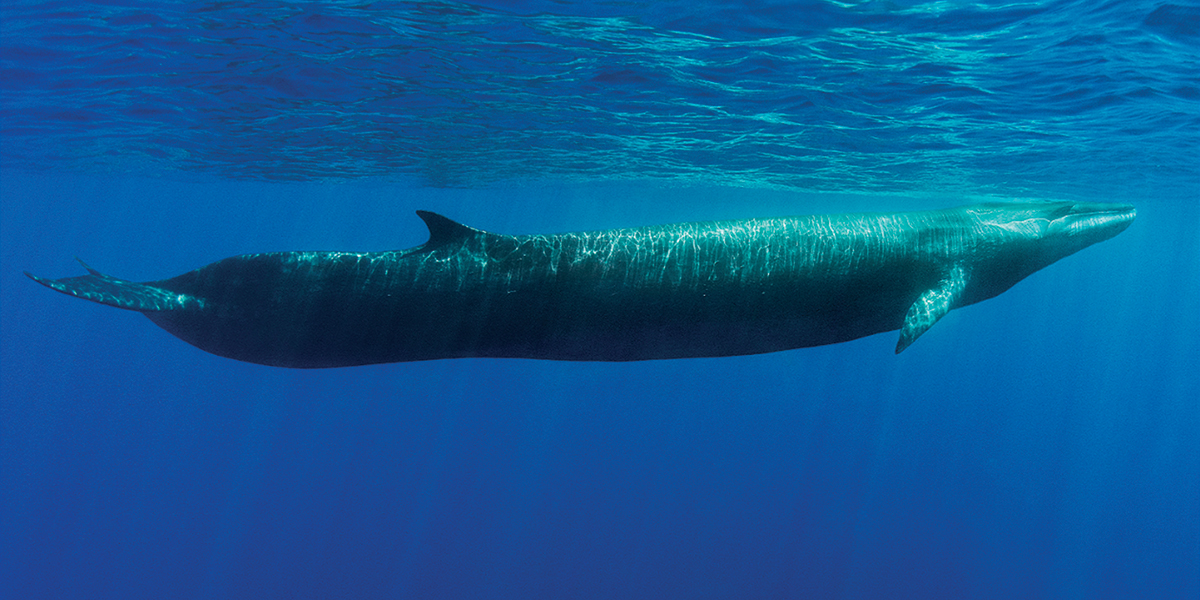 Is one of the most marine - diverse seas on the planet.

The Mediterranean Sea is a peripheral space for France, considered the deepest of the earth, with an average depth of 1.460 m. and a maximum of 5.267 m. Its name comes from the Latin Mare medi terraneum (sea in the middle of land) and is divided in two main basins: eastern and western, connected by the Strait of Sicily.

TIt has registered more than 17 thousand marine species, of which 26% are microorganisms; 13.2% crustaceans; 12.4% mollusks; 4.1% vertebrates and 5% of plants. According to the International Union for the Conservation of Nature 110 species are overexploited; overfishing and pollution of its waters have highlighted the decline of its biodiversity.

Based on a study published in Scientific Reports in 2018, in less than 70 years, the Mediterranean has lost 41% of its mammals and 34% of its fish. 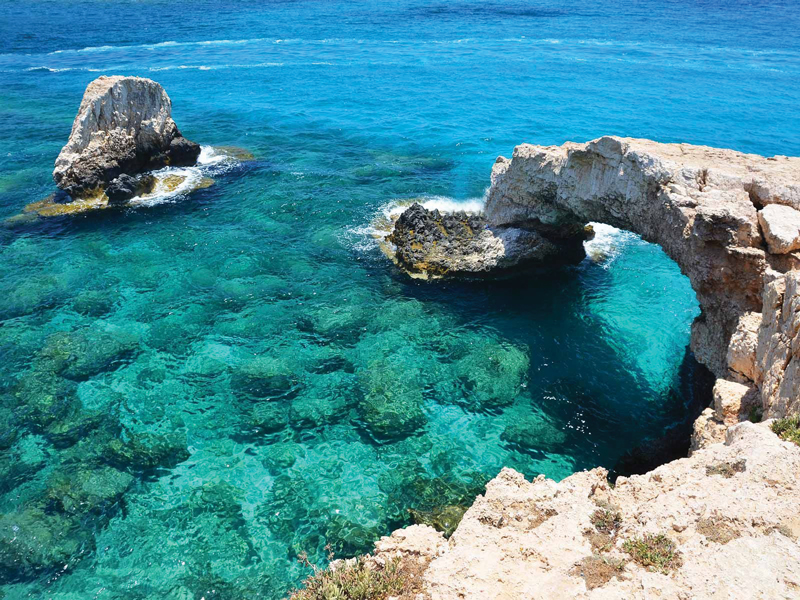 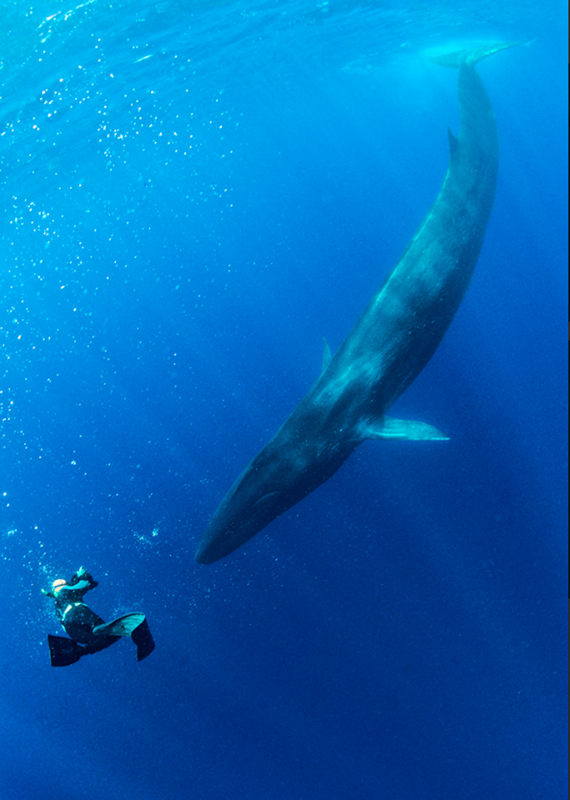 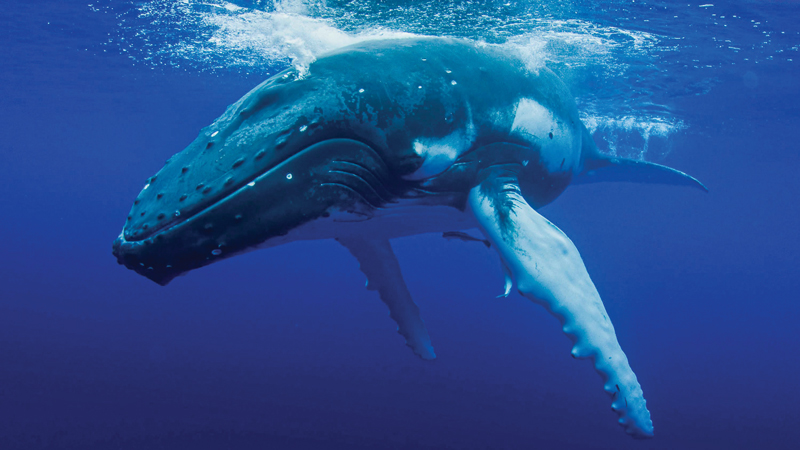 Cetaceans are a group of marine mammals including whales, dolphins and porpoises. Actually, 20 species and 3 subspecies have been discovered in the Mediterranean and Black Sea.

Among the great whales that stroll through the Mediterranean is the common whale, considered the second largest animal on the planet. They can reach up to 25 meters in length and 85 tons in weight. Despite their size, they are able to swim at a speed of 50 kilometer for hour.

Currently, it is estimated that its population in the Mediterranean is 5.000 adults, being the Pelagos Sanctuary the largest protected area for these mammals. It was created in 1999 by the governments of France and Italy after observing the high concentrations of cetaceans; It covers 87.500 km2 and extends from the Ligurian Sea to northern Sardinia.

It is believed that its distribution in this sea is closely related to the depth and patterns of ocean circulation, which determine the presence of its prey; They naturally feed on crustaceans and tiny fish.

Due to the accumulation of organochlorine insecticide, common whales are considered vulnerable and endangered in the periphery regions of the Mediterranean as they are also often victims of collisions with unregulated cetaceans boats and cruise ships.

Walruses, sea lions and seals are marine mammals considered by pinnipeds due to the characteristics they share, for example: a thick layer of fat, two front fins, and two more rear that form its caudal structure, among others.

Some seals, unlike others, have a solitary lifestyle, as is the case of the Mediterranean monk seal, of which, its population barely amounts to 600 specimens divided into small colonies. Half of them are seen on the eastern side of the sea, between Greece and Turkey.

It is considered as the pinniped species in greatest danger of imminent extinction, since the 15th. century there are records that it has been hunted for commercial exploitation for its skin and fat along the coast of Africa. Currently, sporadic sightings of some specimens have been reported in various Mediterranean coasts. 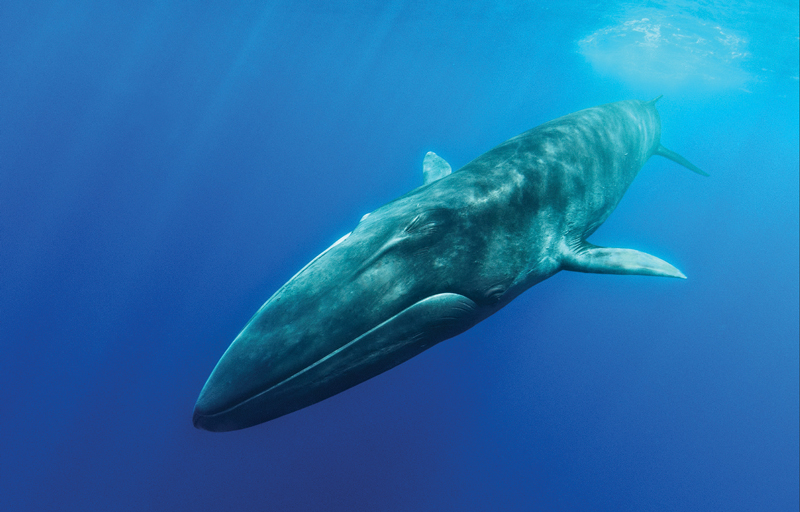 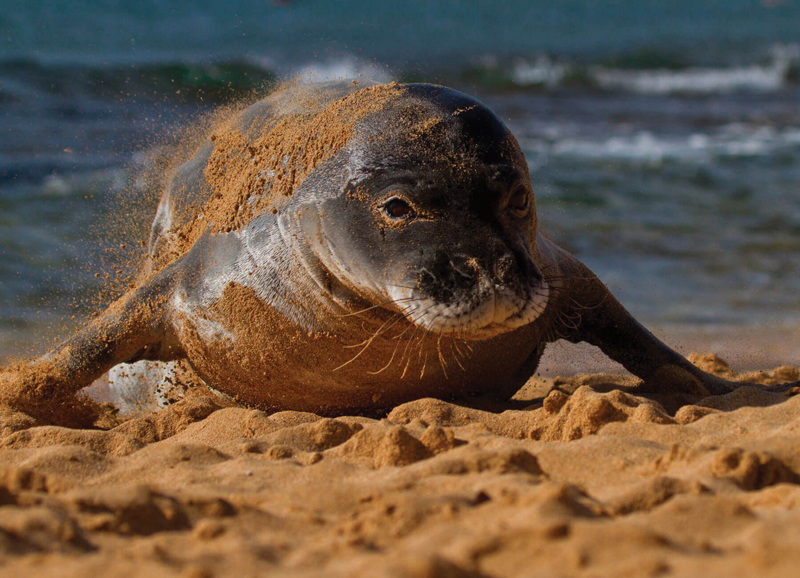