With a coat that changes color, based on the passage of the seasons, the Arctic fox, polar or isa-tis, is the only mammal native to Iceland that reached the circumpolar regions of the Arctic after moving over the frozen sea, at the end of the last glaciation.
Its population is distributed in countries such as Greenland, Russia, Canada, Alaska and Svalbard and, although there is currently no accurate figure on the number of Arctic foxes in the world, its conservation status is high. 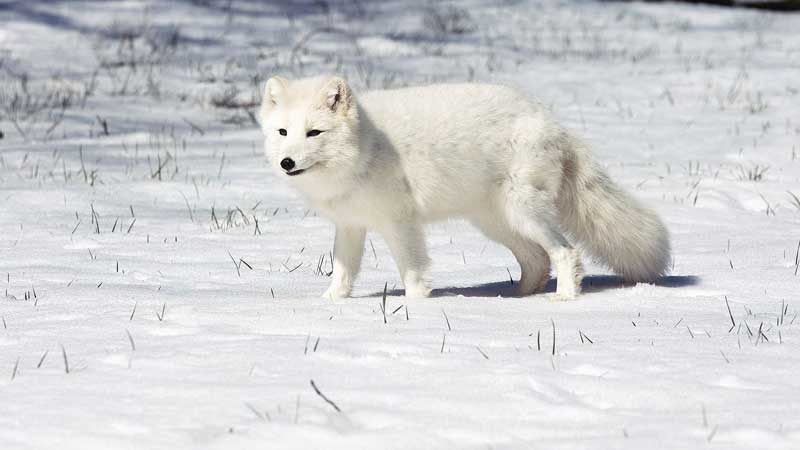 Lack of compensated size in skills to survive

They are characteristic for not having a size greater than one meter; theirs ears, snout and legs are shorter than those of other foxes. However, it has a coat so thick that it can withstand a temperature of up to 70° below zero, in addition to the ability to camouflage - depending on the seasonal season of the year - to stealthily approach its prey.

Because during the winter the food is much scarcer, in the fall it works hard to store body fat, increasing its weight by up to 50%. Naturally, foxes will eat any animal they can reach, alive or dead; otherwise, they will follow polar bears and feed on the remains they consume.

During the summer, the Arctic fox usually feeds on small mammals - in which polar lemmings and hares make up a good part of their diet - they also hunt birds, seal pups and fish; It’s also an omnivore that can feed on berries and other plants. Thanks to its short and wide ear, it is able to hear its prey moving on the snow, once it gets an approximate location, it will jump into the air breaking the ice sheet.

These mammals have a life expectancy of between 3 and 6 years. They are a monogamous species, whose breeding season occurs from April to May. Litters are usually up to nine fox cubs.

Gray wolves are the main natural predators of the Arctic fox, while snowy owls feed on their young; However, its greatest threat is the human being who hunts them especially for their skin.

Its conservation status is of minor concern, except for the Scandinavian continental population, since despite decades fighting for the legal protection of the species, its total estimate across Finland, Sweden and Norway, is estimated at 120 adults. 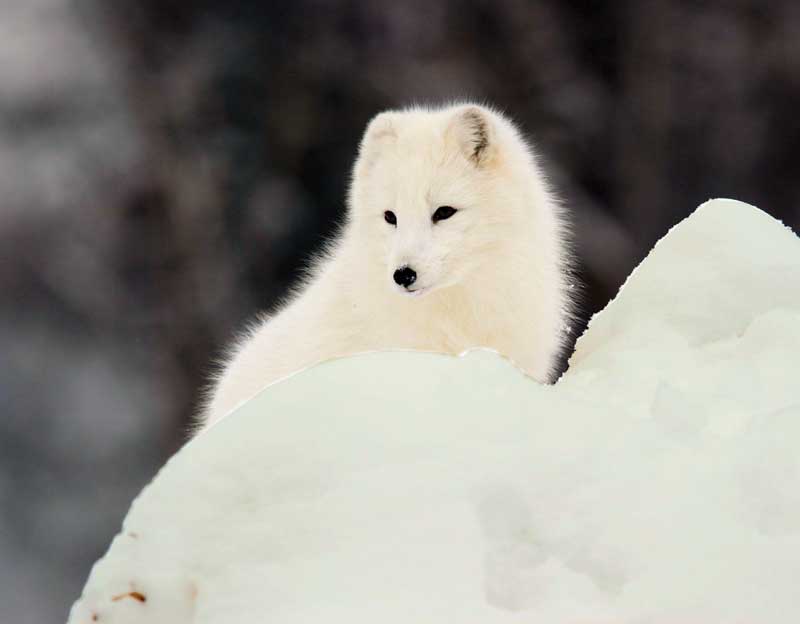 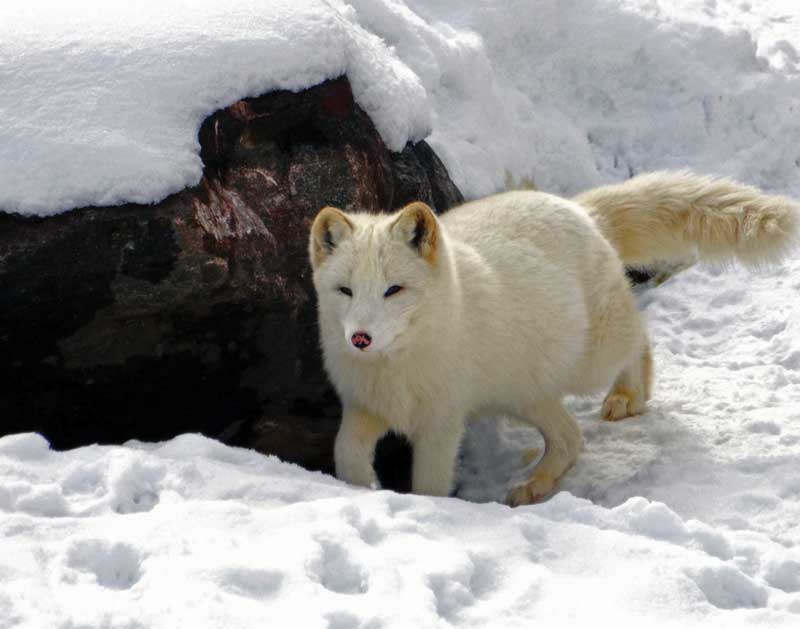 A long-distance female through sea ice

It’s the name that accompanies a research document made by a group of researchers from the Norwegian Polar Institute, who installed a GPS tracking device on a female isatis. It is a variety with a gray-blue coat that, unlike the white ones, is located in coastal ecosystems and is adapted to consume marine animals.

Although their adaptation to the climate of extreme cold in which they live is very good, so much so that they do not need to migrate or go into hibernation, they will only travel or travel long distances in search of some food source.

In this occasion, the fox, less than a year old, walked from northern Norway to the extreme north of Canada, that is, more than 3.500 km, in a minimum of 76 days. Initially, he walked west in search of food; 21 days later he arrived in Greenland (a trip of 1.512 km), before starting the second stage in which he sometimes traveled up to 155 km by day on sea ice.

The Norwegian Institute for Nature Research, which has been tracking foxes and dramatic difficulties for years because of the constant changes in seasons and climate change, explained: “There is enough food in the summer, but it becomes more difficult in winter. This is when the Arctic fox often migrates to other geographical areas to find food and survive.”

In a journey that began in late March 2018 and ended in early June of the same year, the -native isatis of the Svalbard archipelago in Norway, arrived in Canadian territory, Ellesmere Island, the largest 10th. in the world. 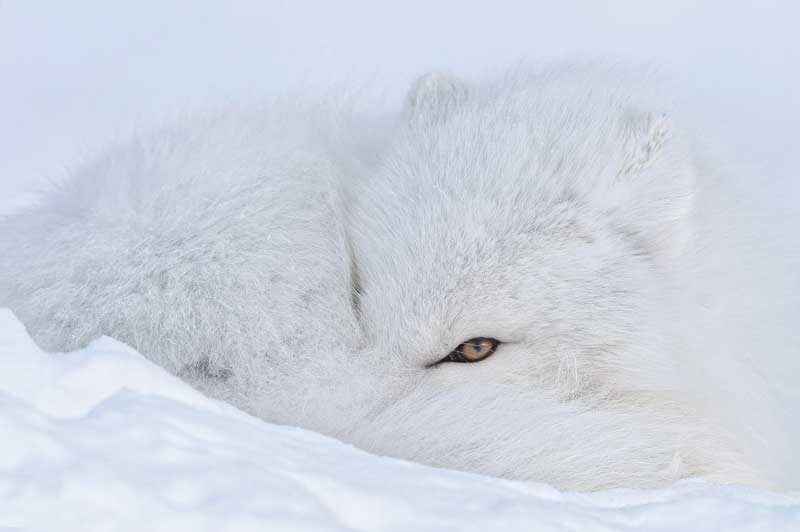