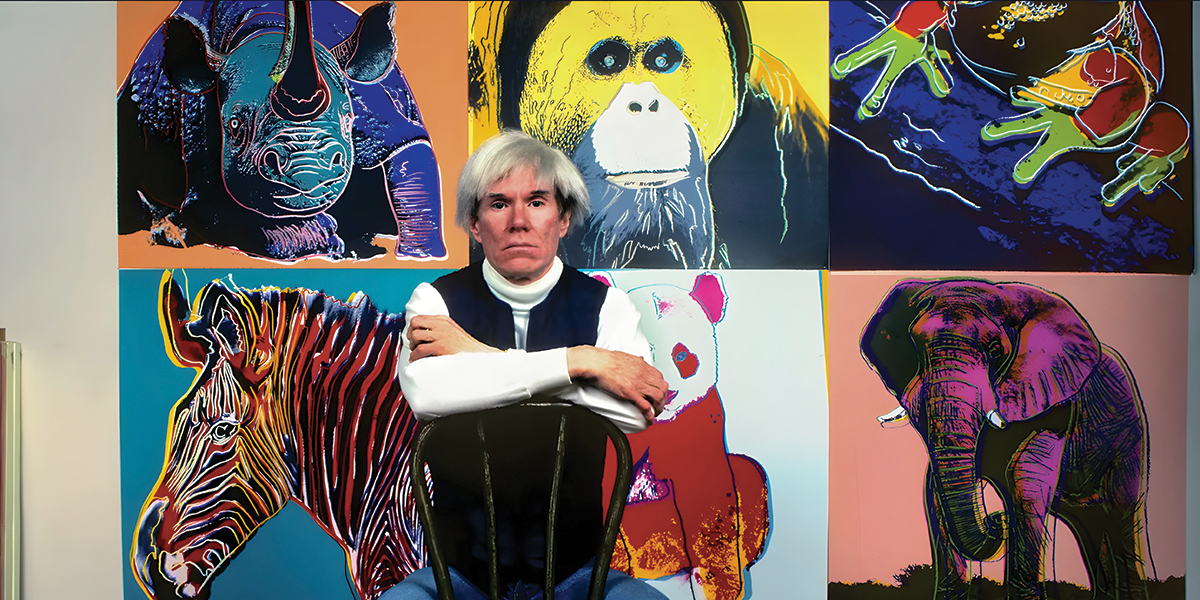 The American artist always considered the importance of protecting nature through The Andy Warhol Preserve, a 15 acres area in New York.

The American artist always considered the importance of protecting nature through The Andy Warhol Preserve, a 15 acres area in New York.

Art can become a cause in favor of nature, especially if an exhibited work comes from a world-renowned artist. This provokes the public's reaction, and invites awareness and action on behalf of an endangered species. That was the case of Andy Warhol (1928-1987) with the creation of ten silkscreen prints – each one measuring 38x38 in. – entitled 'Endangered Species' in 1983. 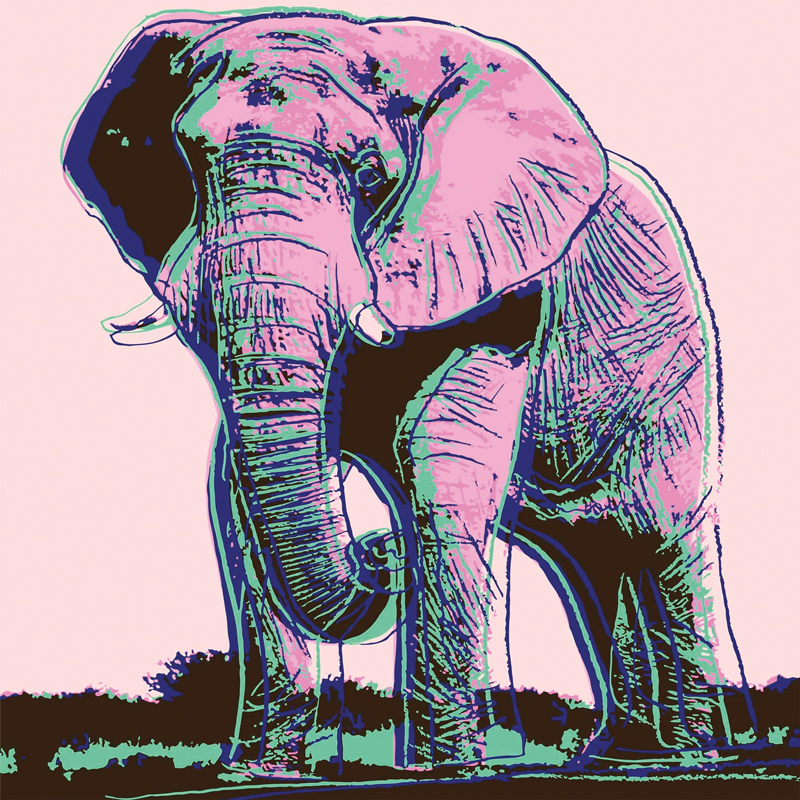 Considered the largest land animal on Earth, slightly surpassing its Asian cousins in size. Every year, some 30,000 African elephants are killed by poachers, who cut off their ivory tusks and skin them to sell the skin.

Loss of habitat has resulted in the disappearance of one of the smallest tree frogs, ranging in size from 0.9 to 3 in. long. Adults are terrestrial, but tend to reside near water sources. Their environment is very limited, starting in the area called the Pine Barrens in New Jersey (hence the name), North and South Carolina, Florida and Alabama. 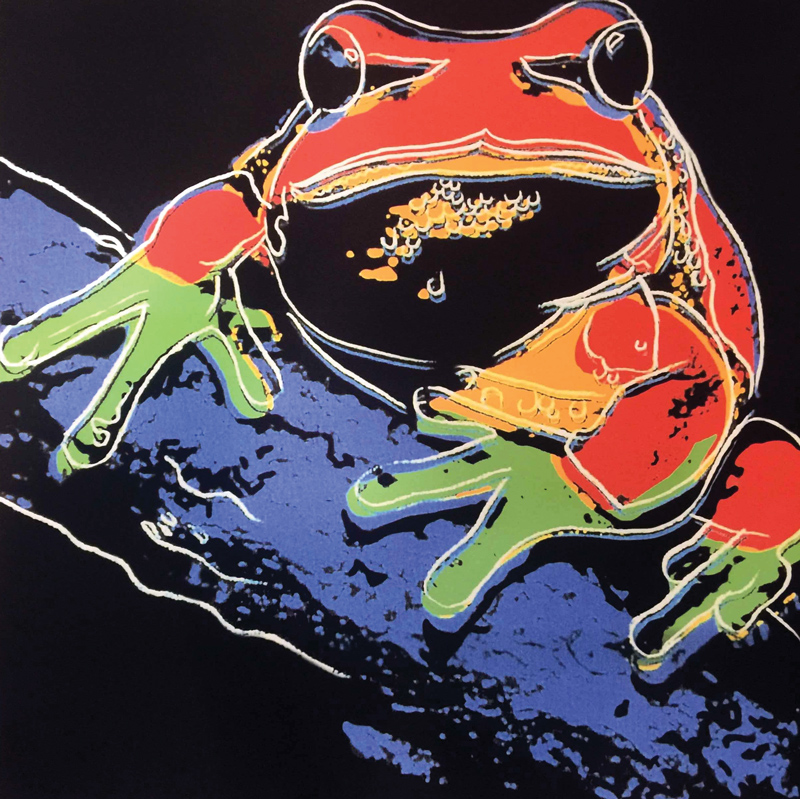 It has no natural predators; however, the reduction of its habitat in the temperate forests of southwest China – due to the expansion of industrial cities, roads and railroads – has endangered it by isolating its communities, reducing their numbers by not interacting to breed.

Poachers of pandas, especially for fur, have decreased as a result of strict protection laws. The risk is with those who seek out other species that coexist with the panda, who sometimes accidentally kill them. 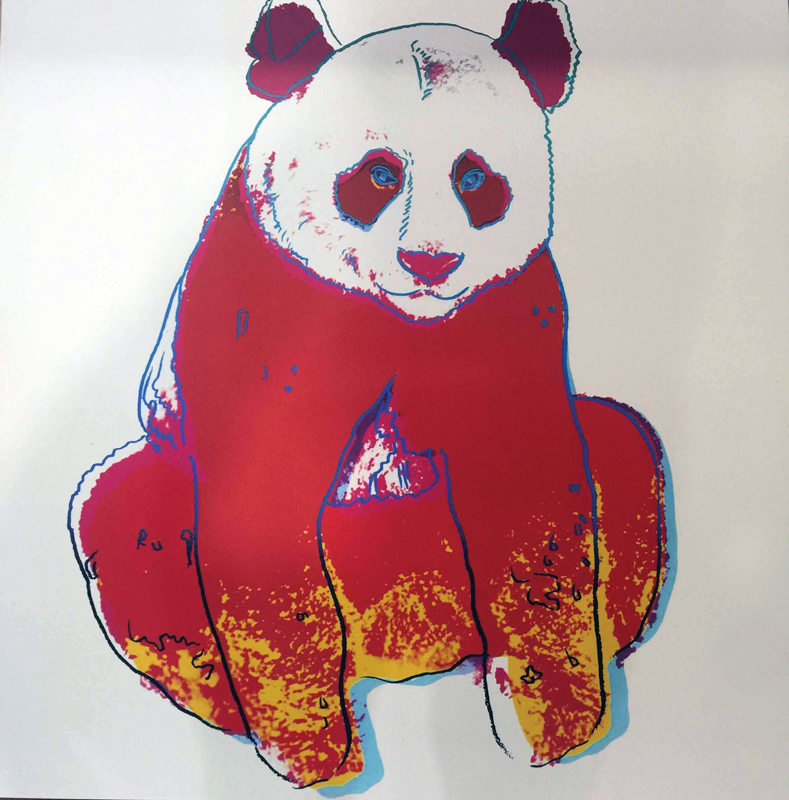 Emblematic for the United States, the bald eagle is distinguished by its white feathered tail and head. It appears on that nation's coins and banknotes, and on official government coats of arms. It was on the verge of extinction in that nation when it was hunted for sport or by fishermen, who were trying to "protect" their fishing grounds from this bird of prey.

Bald eagle numbers have been increasing throughout much of the United States; however, they are most abundant in Alaska and Canada. These birds of prey weigh up to 15 lb. and have wingspans of up to 8.2 ft.

Considered the largest subspecies of tiger, it inhabits the evergreen forests of the southeastern corner of Russia and the border with China. In 2005, there was a population of between 330 and 390, but research conducted after that year indicates that Siberian tigers in Russia are disappearing because of poachers.

This endangered subspecies is endemic to the grasslands of the San Francisco Bay Area and Oakland, California. The elimination of its habitat has resulted in the risk of disappearance of this species belonging to the brush-footed butterfly family Nymphalidae, which in its adult stage has a wingspan of just over 2 in. 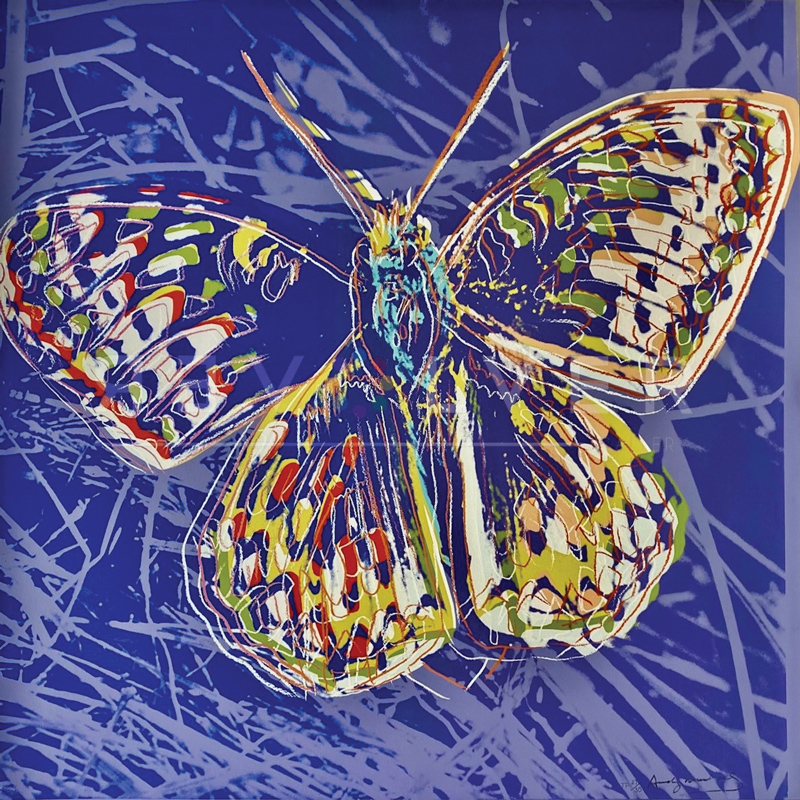 These long-haired, orange-colored primates live on the Indonesian islands of Sumatra and Borneo. Because of their intelligence and because they are closely related to humans, the Malay word orangutan means "person of the forest".

Females give birth to young once every 8 years, the longest period in the entire animal kingdom, which is one of the reasons for their endangered status. Their habitat has been affected by deforestation and illegal hunting. 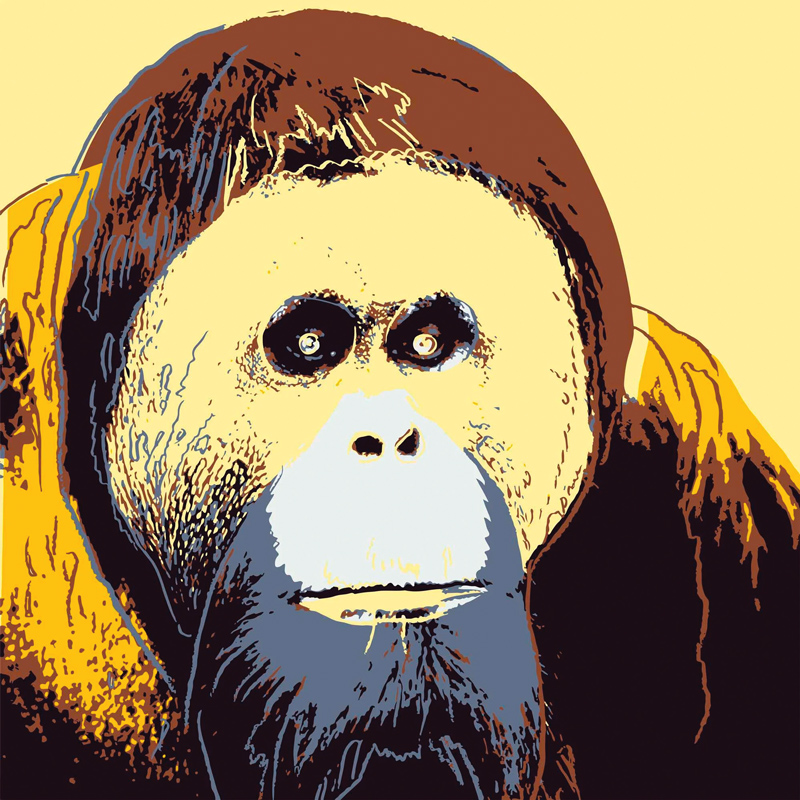 Its original black and white striped skin, thicker and tighter than those of the other two existing zebra species, is the main factor in its risk of extinction when hunted.. The stripes of each specimen are unique, as are the fingerprints.

Another possible reason for the disappearance of the Grévy's or royal zebra is the increasing limitation of the desert plains and savannahs of Kenya and Ethiopia where it lives. 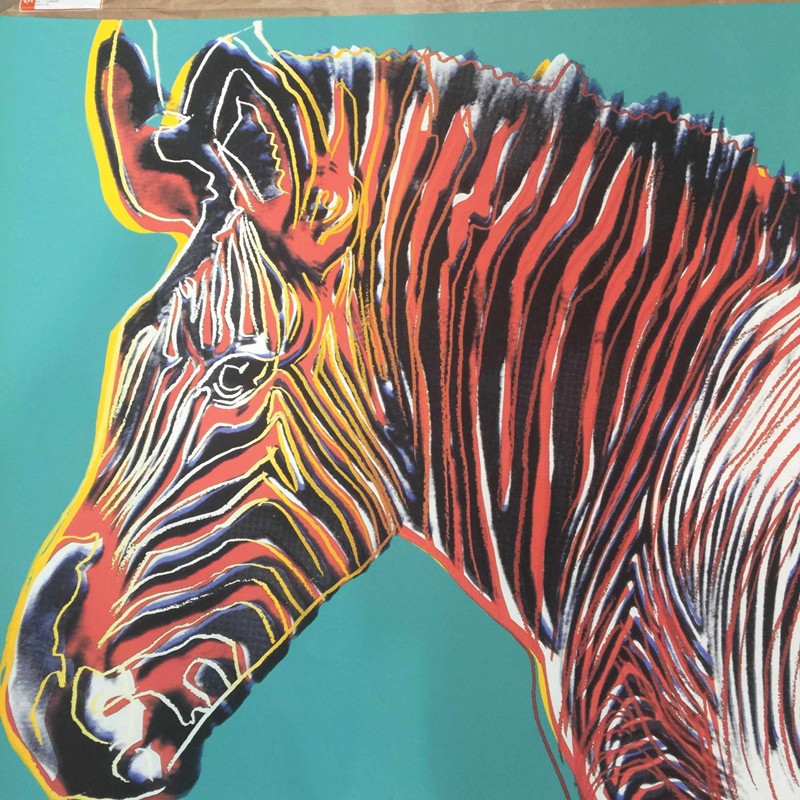 Illegal trade in the horn of this specimen has led to its endangerment. Both white and black rhinoceroses are gray. The contrast is not the color, but the shape of the lip.

The horns are a hardened mass of hair formed from a substance similar to the keratin in human fingernails and toenails, but in China, Taiwan, Hong Kong and Singapore they are attributed with supposed medicinal properties; they are also prized in North Africa and the Middle East where the horns are carved for dagger handles.

The excessive hunting of this species has almost caused its disappearance, combined with the transmission of diseases by domestic sheep. Today, fewer than 85,000 remain.

Males can exceed 352 lb. and measure around 39 in. at the shoulder. To survive, it has a wide eye-spacing far in front of the head for an exceptional arc of vision, as well as a keen sense of hearing and smell, which help it detect predators. 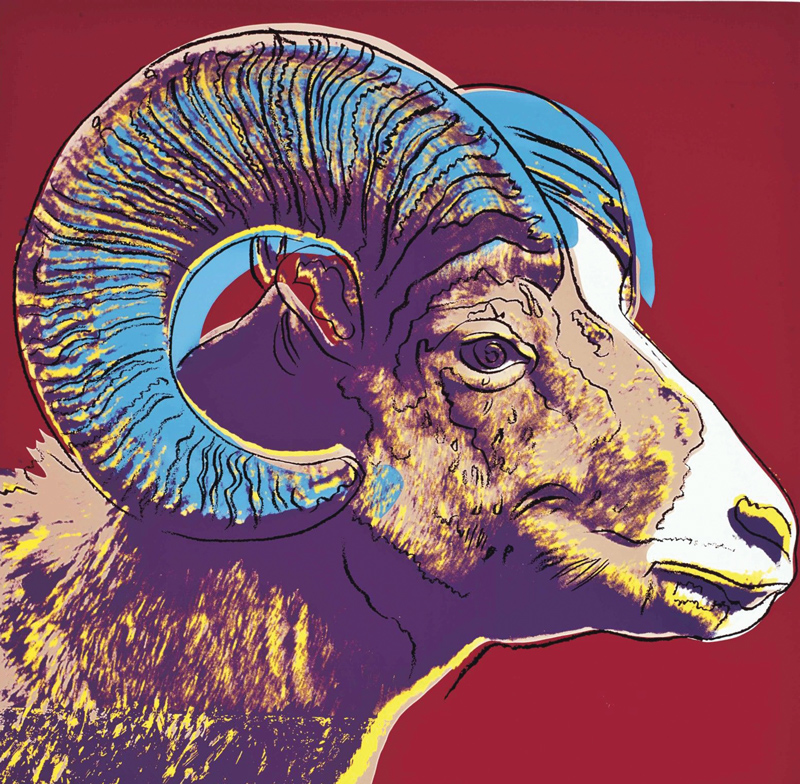