Patek Philippe The elegance of time

For 170 years now, the Patek Philippe seal represents precisions, quality and elegance in the watchmaking world. The constant search for the balance between technical functionality and aesthetics has been the force that leads the firm into the future.

Patek Philipe & Co was founded in the mid XIX century by the watchmakers Antoni Patek and Adrien Philippe in Genève, Switzerland, a city that boasts a long watchmaking tradition. The firm began to gamer prestige fabricating, as other Swiss wathchmakers, mechanical and manual timepieces. Since then, the reputation of their products began to consecrate itself at a global level. Nowadays, their watches are sought after by high-end watchmaking connoisseurs, and are used by the royal families of some countries. 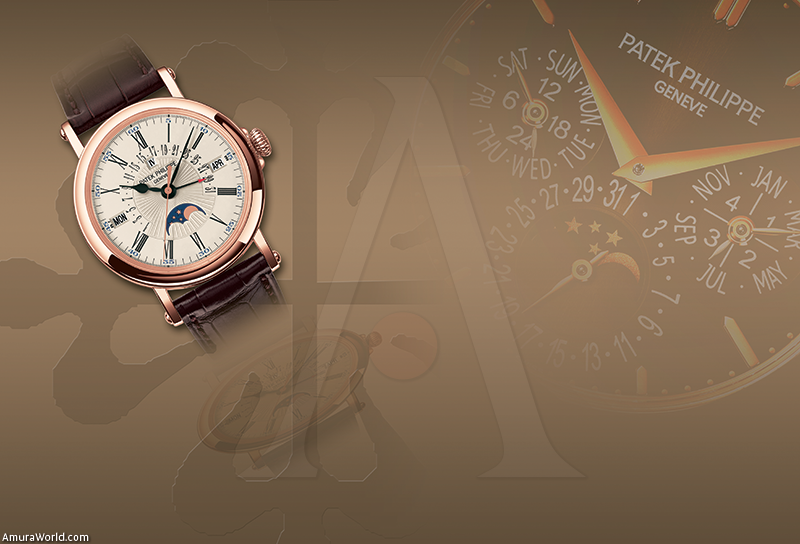 Every detail found in the watches elaborated by Patek Philippe is carefully designed and ensemble by their experts. The Genève house is responsible for each and every stage of its creations; its independence has allowed it to establish its own quality criteria, as is the case with the Patek Philippe Seal, a globally recognized certification that acknowledges the unparalleled work in the fabrication of its creations. This Seal is employed to evaluate the elements that constitute the watch itself; from its movement, the case, the face, and the dials, down to the push button, the bracelet, and the fastener, as well as many other details that guarantee its functionality and aesthetics.

This attention to detail is the result of an ar- dours process; 1,200 are the number of operations required to produce the elements of an automatic watch from the brand, as well as an average of 40 to 60 to confect a wheel or a pinion, making 45% of the work devoted to the watch to one sole objec- tive: meet the quality standards imposed by Patek Philippe. The control process’ are also extensive, and are usually undertaken for several hours to en- sure the careful elaboration of every component.

In the same way, there exists a required period of 9 to 12 months to fabricate one manual or automatic chord movement, all for the purpose of building a watch worthy of the Patek Philippe name.

In its interior, each component is manufactured with the greatest care; from the edges of the bridges and the platinas, up to the visible and occult faces of the watch. And the diligence applied in proce- dures such as to flatten the steel points, or mould the wheels is not owned to a mere aesthetic caprice, given that in this operation, for example, the fric- tion is reduced, and performance is optimized, as well as the perpetual movement. This last one must meet a series of strict demands in which technical and finishing factors are involved which provide functionality and reliability on the long run. 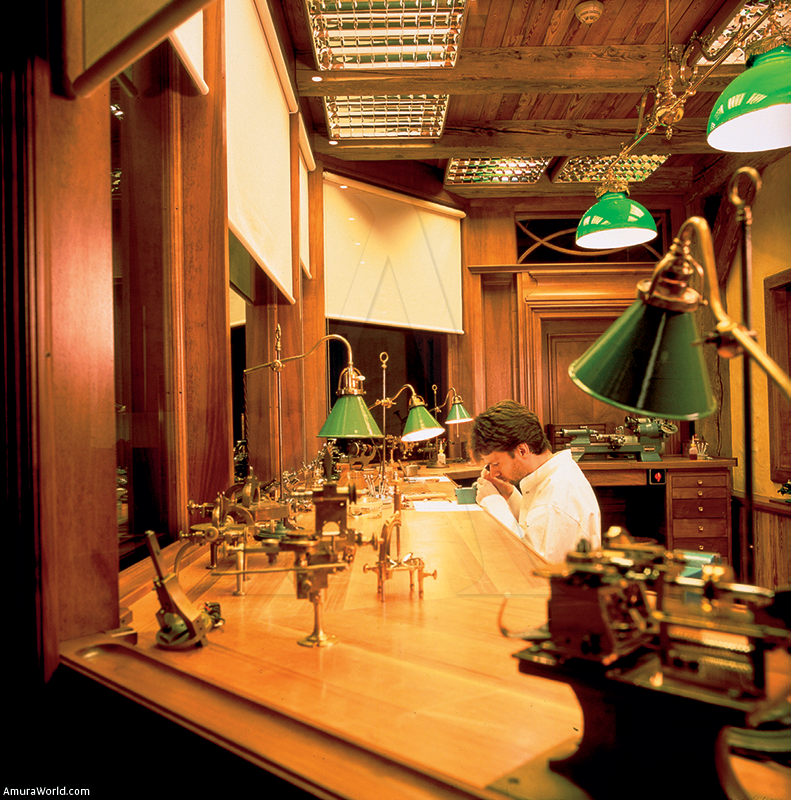 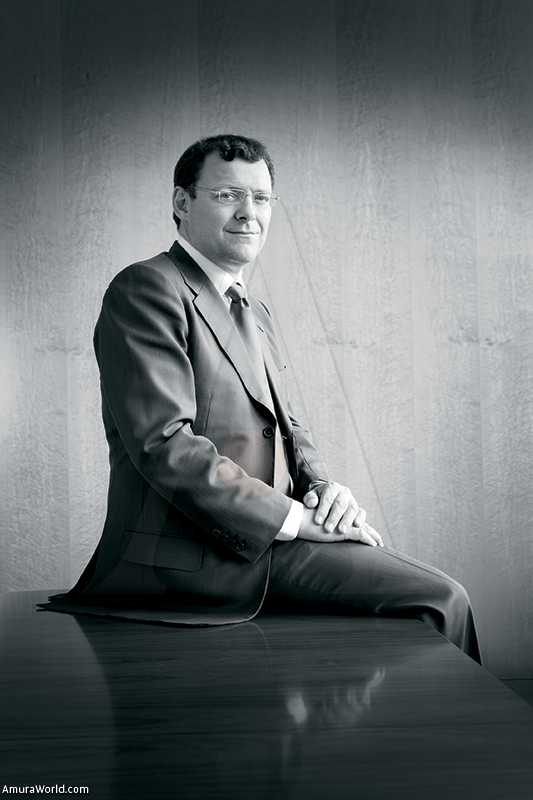 For its part, the cases are elaborated in the traditional mode, with cold impressions, and successive milling and pressuring of various tonnages it is given its definite form, while the puncheons and the molds are made with extremely strong steel with a thousand of a millimetre precision. Before the manual finishes are one, a 2 to 6 hour polishing session is undertaken depending on the type of casing and the metal that was used. 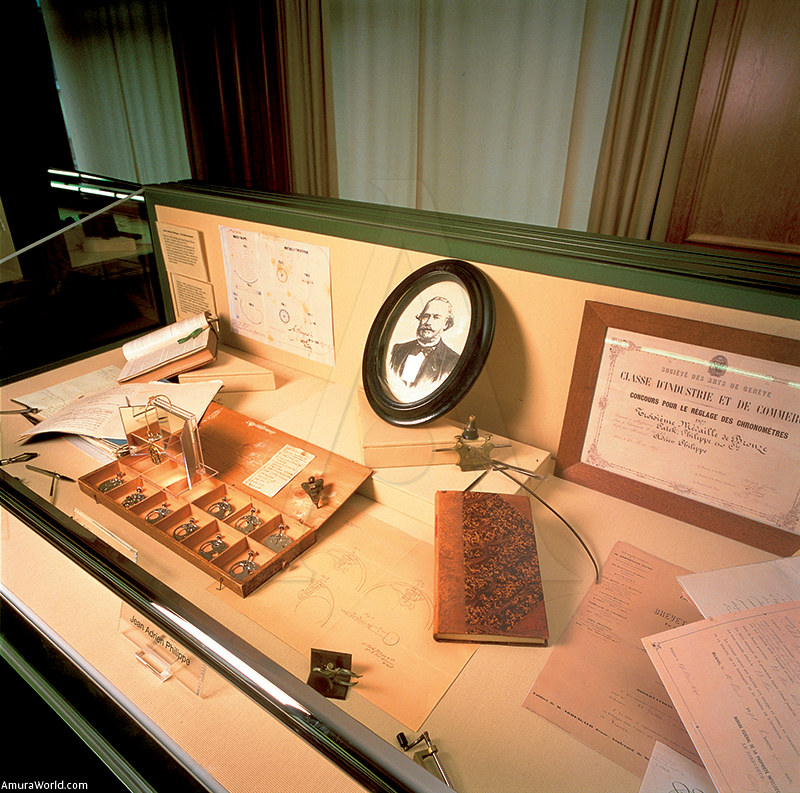 The final stages in the creation of a Patek Philippe watch take several months, that is, during the time it’s fabricated and the time after. The internal mecha- nism are submitted to rigorous testing for approxi- mately 30 days, and 20 days after completion it is tested for precision, simulation of usage, and control of its functions, as well as impermeable tests on wa- ter and air. Finally, an aesthetic test is undertaken to confirm that the aspect of the watch is impeccable. Only in this manner can the maximum quality, func- tionality, and aesthetics can be secured.

Patek Philippe is the owner of a long tradition in the world of high-end watchmaking, although its prestige is owned to the constant advancements and innovations it has shown throughout its his- tory. The firm constantly proposes new ideas in the manufacturing of watches only when it considers that these will give the consumer a tangible appre- ciation when it comes to quality and functionality.

170 years from its foundation, Patek Philippe is today one of the most recognizable watchmaking firms in the world, and its invariable motivation to keep on innovating allows it to present watches that, by themselves, symbolize distinction and un- disputed quality. 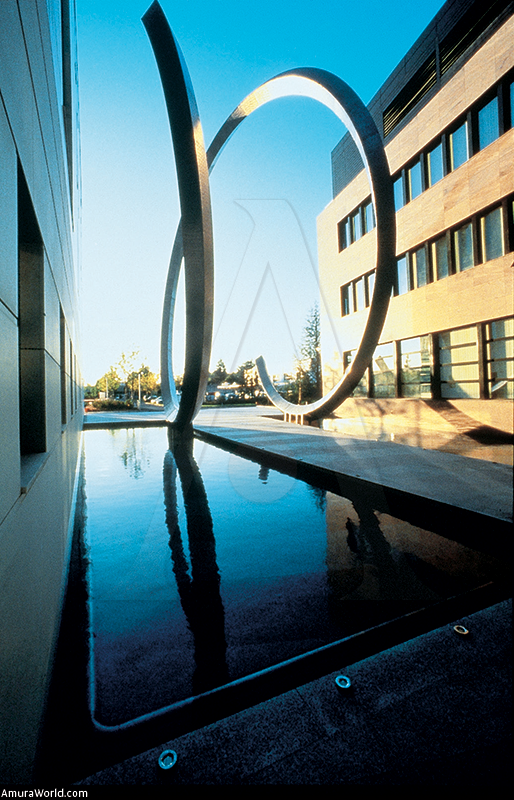 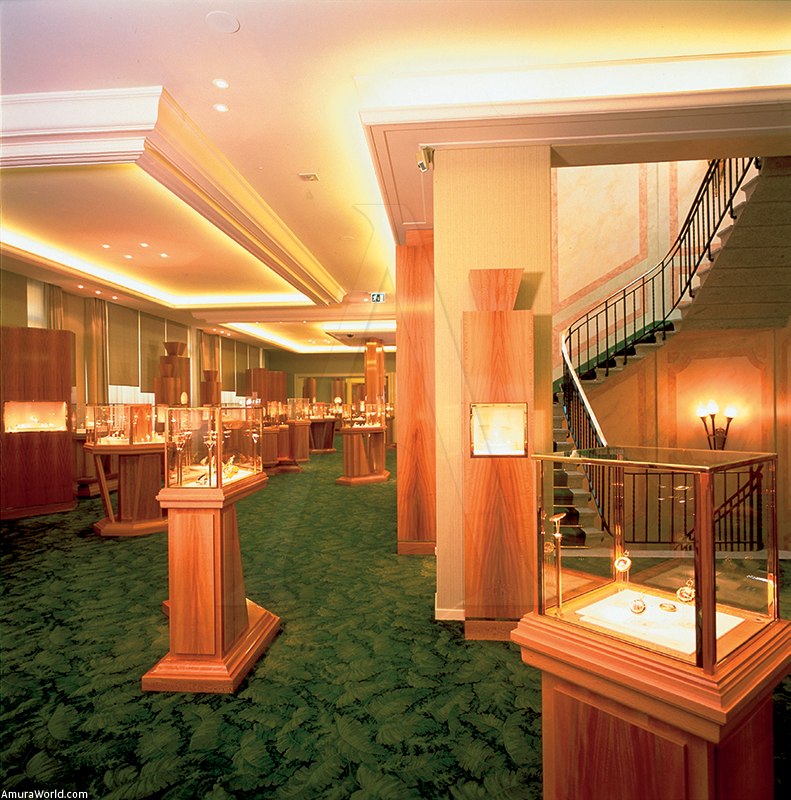