On the second Haute Holorgerie Salon, some of the most prestigious watch brands around the world were presented, exhibiting some of their most recent creations.

This event was opened by the Switzerland ambassador in Mexico, Urs Breiter, and Carlos Alonso, organizer of the event; they were the first ones to visit the suites of every watchmaker.

During the event, interesting conferences took place, like the one given by Vincent Calibrese about Carrousel Vs Tourbillion, or the one denominated as “The encounter of two Haute Holorgerie geniuses”, with Octavio Garcia and Guilio Papi, as well as the one on one interviews with any of them.

On this event, some of the biggest collectors from Mexico and Latin America were present, not only watch collectors, but authentic art collectors. 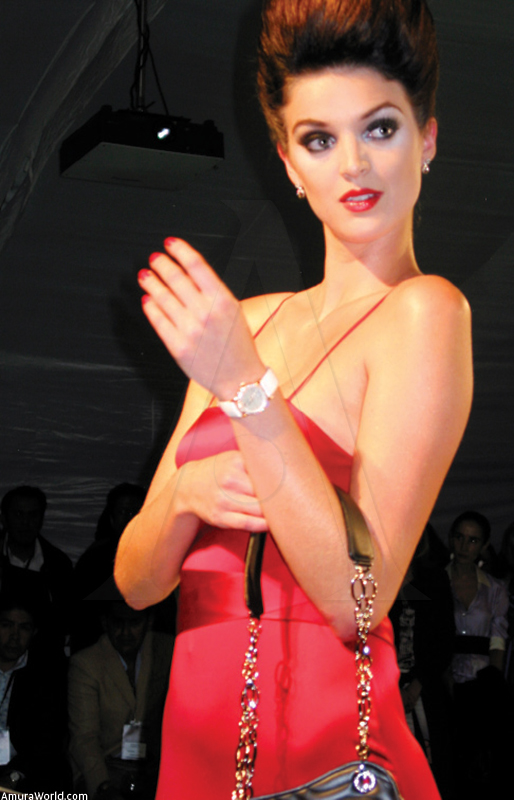 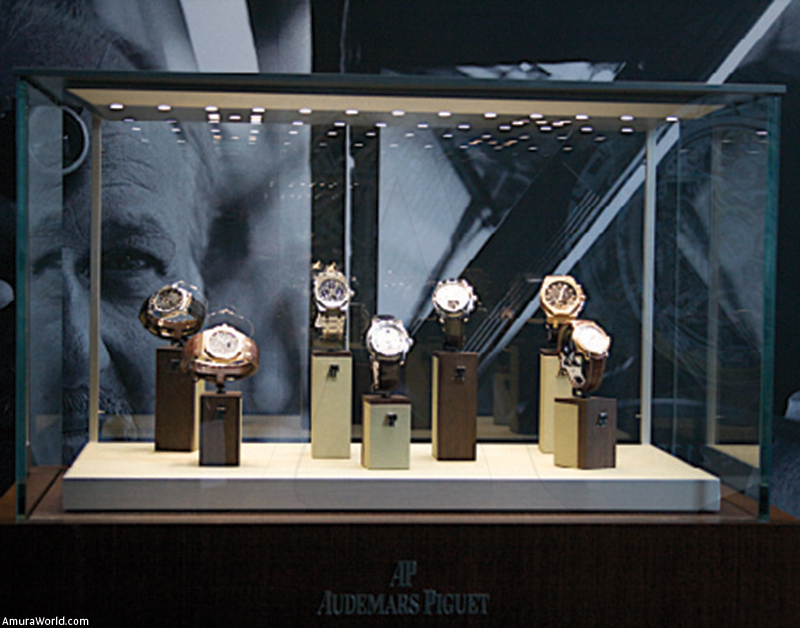 This is the second year in a row that this event takes place, and has been much visited, where not only the products are exhibited, but also sold.  This event has been growing in the matter of buyers and connoisseurs of the market, as well as specialized media.

The event concluded with a Mont Blanc parade, where its new Fine Jewelry collection was presented and never before seen in Mexico, and a gala dinner where the award to the watch of the year was presented. The winner: “Vacheron Constantin Quai de L’ile Day Date Power Reverse”, was presented on this salon. 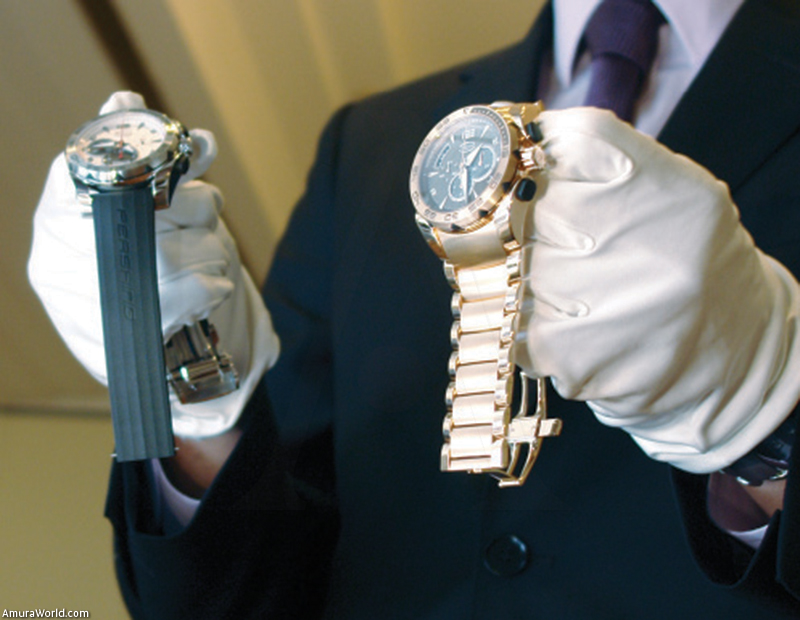