For the first time in Latin America the mostcoveted firms of high watchmaker's shop metwith their great creations. There, exceptionallimited edition clocks could be seen, and also conceptual, unique pieces and the last news of 2007. During the event, that lasted three days, there werepresentations, launches, conferences, roundtables orclasses teachers given by the large watchmakers thatrepresent many of these marks.

This was organized in Mexico for the first time, with the participation of the most prestigious marksof high watchmaker's shop worldwide with anexceptional sample of the better manufactures inclocks. 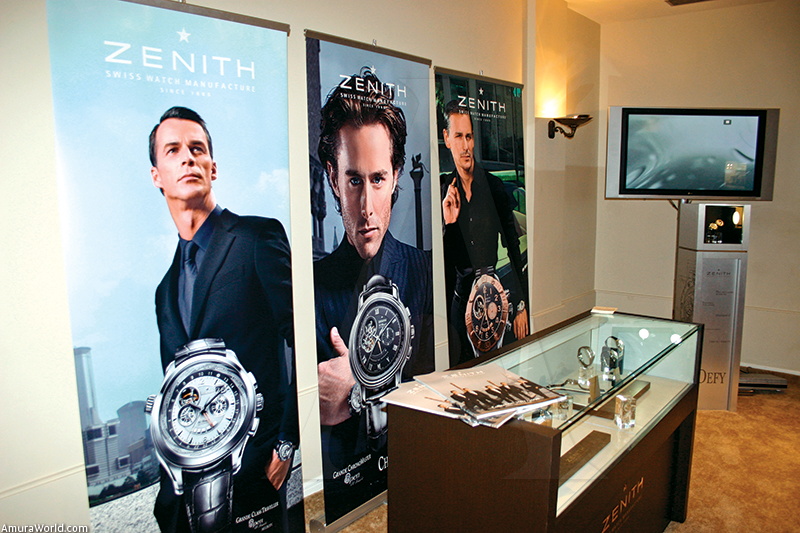 From the transformation of the large classicsof Rolex till the most recent creations of Cartier, andlarge firms like Omega, Ulysse Nardin, IWC, Chronoswiss, Audemars Piguet, TAG Heuer, Chopard,Breguet, Baume & Mercier, Brietling, De Grisogono,Harry Winston, they opened their spaces to which they want to be entered in the secrets of the time keeper of ancestry.

To celebrate their 30 anniversary of activities,watchmakers of Michel Parmigiani presented theclock Kalpa XL Hebdomadaire Squelette. It reveals anexceptional mechanical movement calibration, PfllOwith a power of reserve of 80 days. It is completelycreated in solid gold of 18 carats with a lizard skinstrap Hermès. Edition limited to 30 pieces.

For Audemars Piguet, Octavio Garcia, artisticdirector of the firm and responsible for all thedesigns of clocks and jewels for the company, saidthe great difference between Audemars and theother marks is the design and the innovation in itsproducts, which pass for a long process of investiga-tion and development.

Interviewed by Amura, the executive indicatedthat among the tendencies of the new designs theyemphasize as main characteristics to have dependablepieces and to be exact, that require less maintenance, and the utilization of innovative materials:“Audemars Piguet is the only company that developsthe clock with more complications under the sameceiling”, concluded the executive. 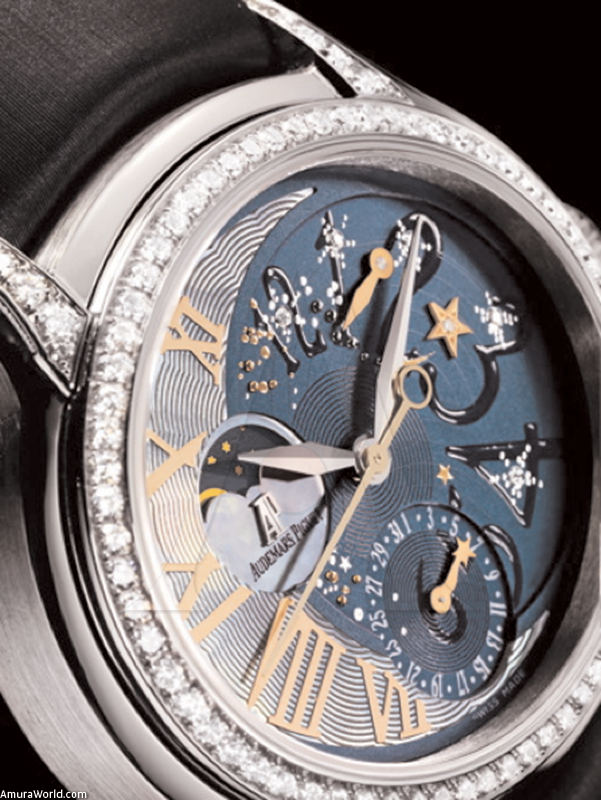 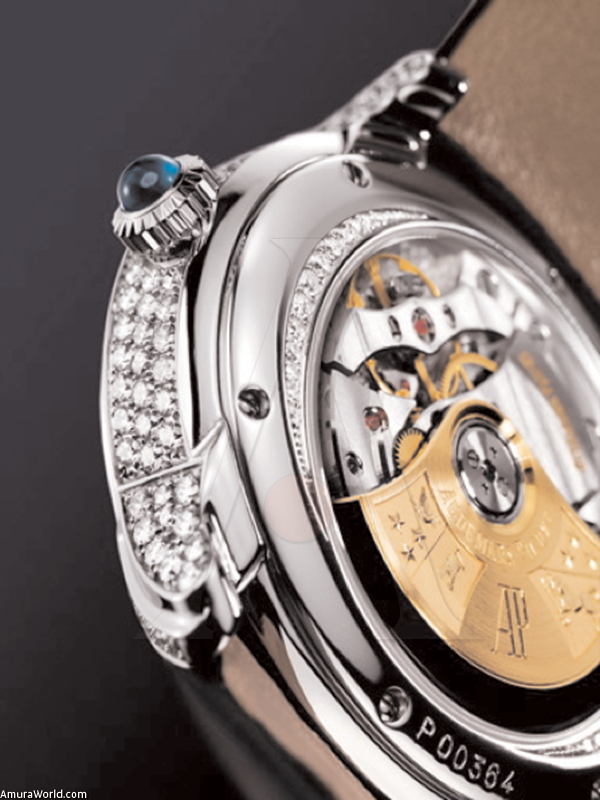