For the fifth time, leaders and experts in the world of watches met in Geneva, Switzerland to celebrate the Grand Prix d’ Horlogerie de Geneve, where the best timepieces in different categories are selected and where the winner of the L’Aiguille d’Or (The Golden Hand), the prize for the year's best timepiece, is announced.

Held during the first days of October, with an exhibition open to the public, this unique event features 60 high end watches, one next to the other and inside the same cabinet: something that not even the most prestigious jewelry store can offer its clients. 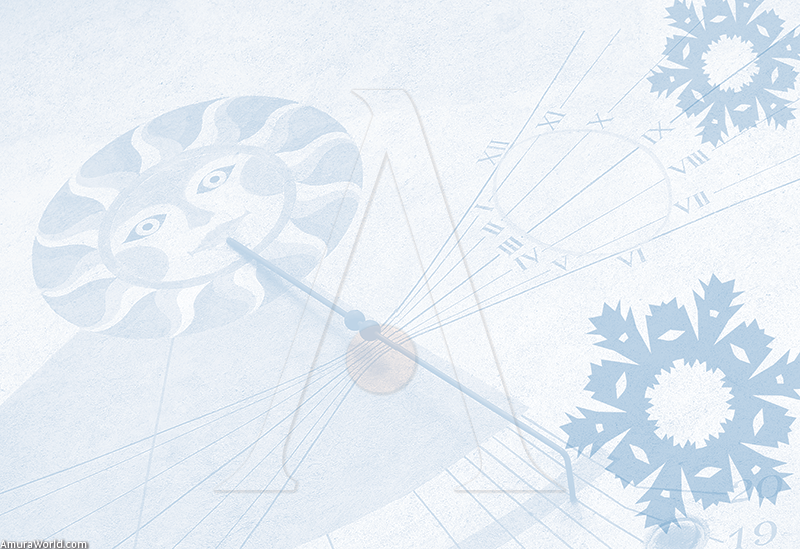 A month later, the ceremony, in Geneva's Grand Theater, culminates with the presentation of the prizes. It is a young event but each year it gains in credibility and reputation.

To conclude 2005 delightfully, this issue of Amura Yachts and Lifestyle presents some of the lucky winners.

The Tour de I’lle is dual-faced, one in front and the other in back, and has 16 complications, making it the most complex wristwatch in history. 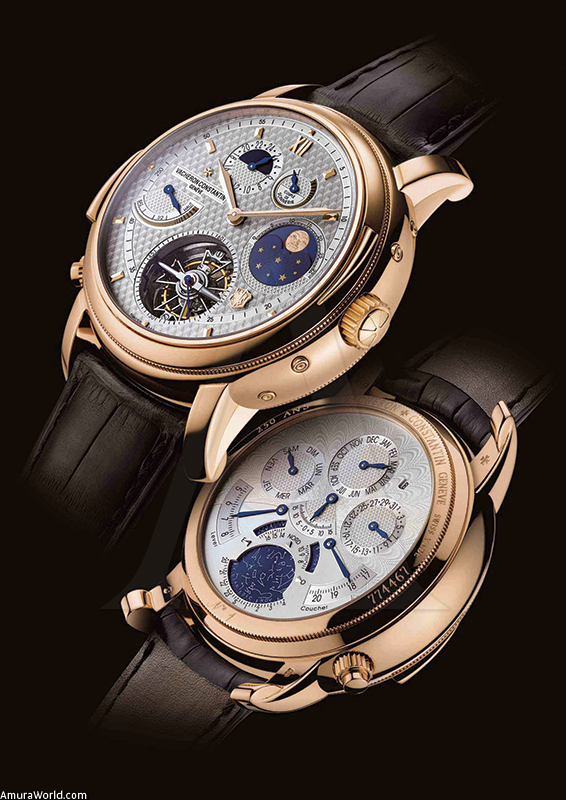 This is the first of a collection that celebrates the trajec- tory of this firm in which each watch is inspired in the technical prowesses of its founder. In this case, it has a system in the flywheel that protects it from blows. 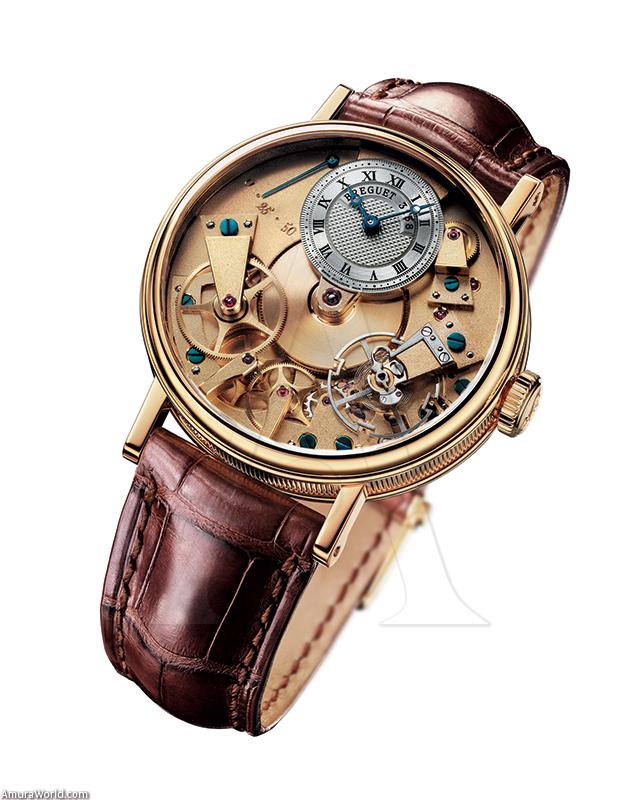 Diodes, which are located beneath some of the diamonds and which emit light, literally make these women’s best friends sparkle when telling the time. 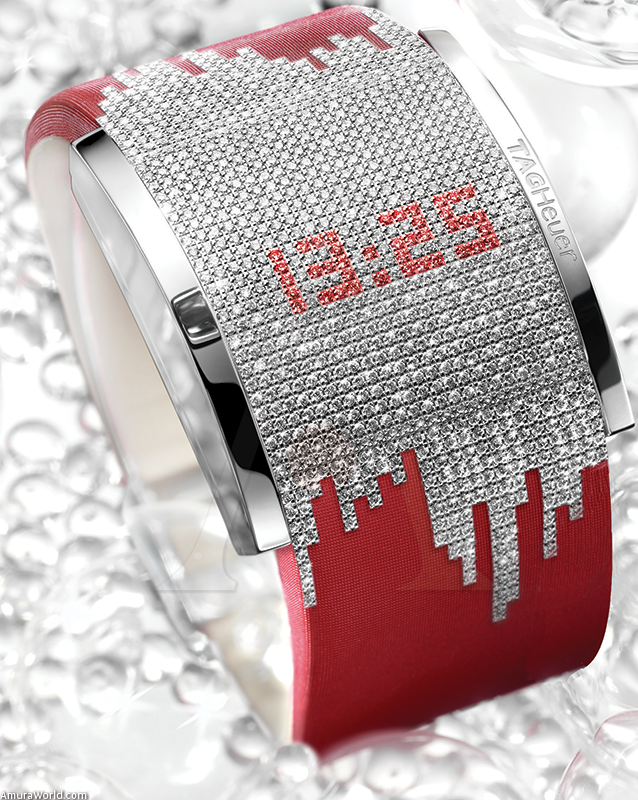 Inspired by 19TH century nautical timepieces, its silver dial features simple numerals that are a striking counterpart to the complexity of its two-barrel mechanism that offers 50-hour autonomy. 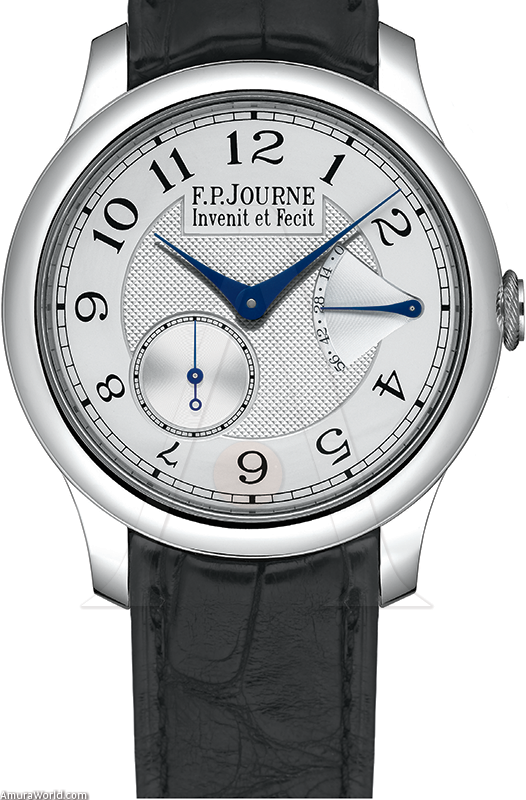 This is a whim of the firm’s director, who says that this is his watch, made expressly for him. However, its size and combination of materials like ceramic, rubber and carbon fiber makes it a favorite of many. 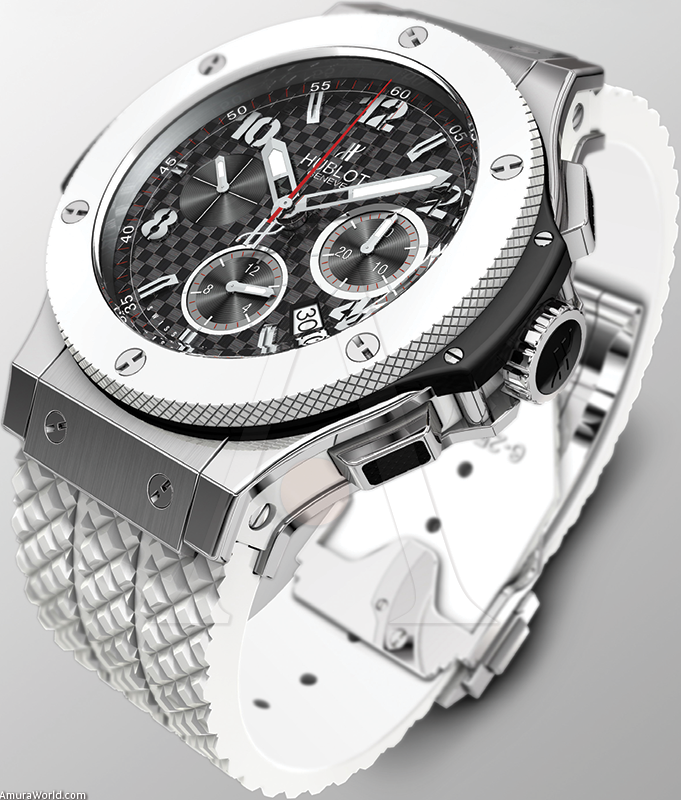 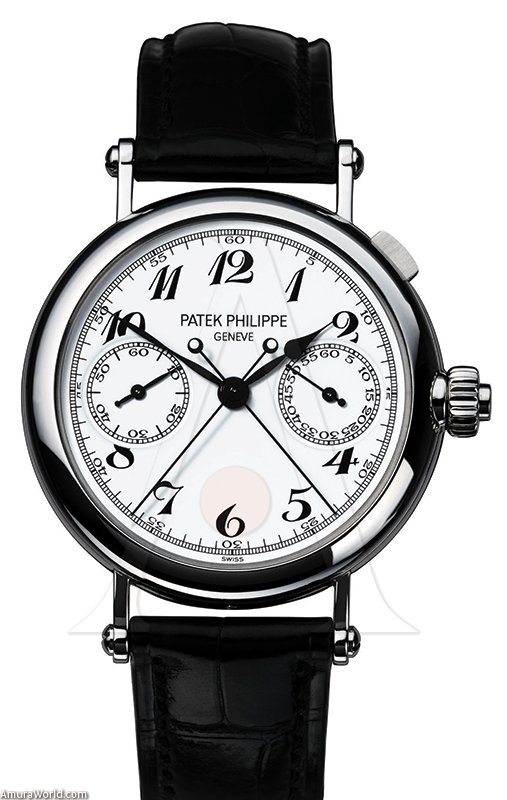 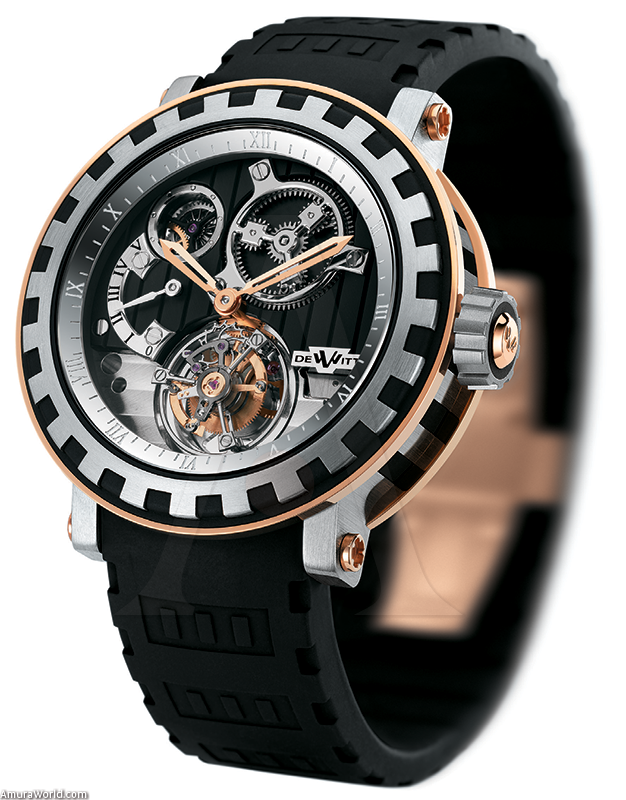 This watch features a power reserve indicator. The pushbuttons and crown display the distinctive valves of the Compressor models, which also indicate two time zones in the ring of cities, located on the inner bevel. 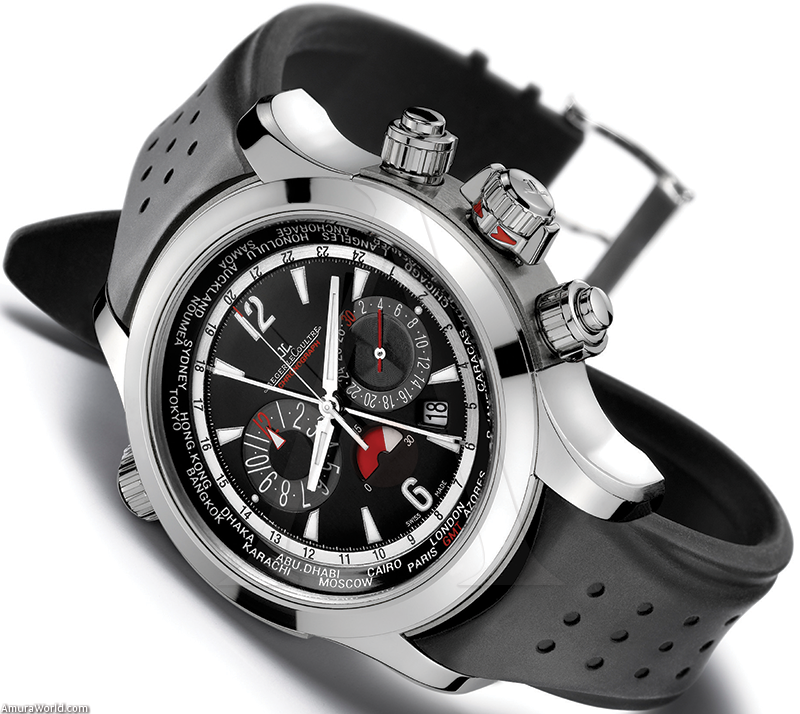 Looking like the end product of some mischievous designer with scissors in hand, it is made of gold, with some diamonds and a lot of wit. This timepiece convinced the most difficult jury: the public. 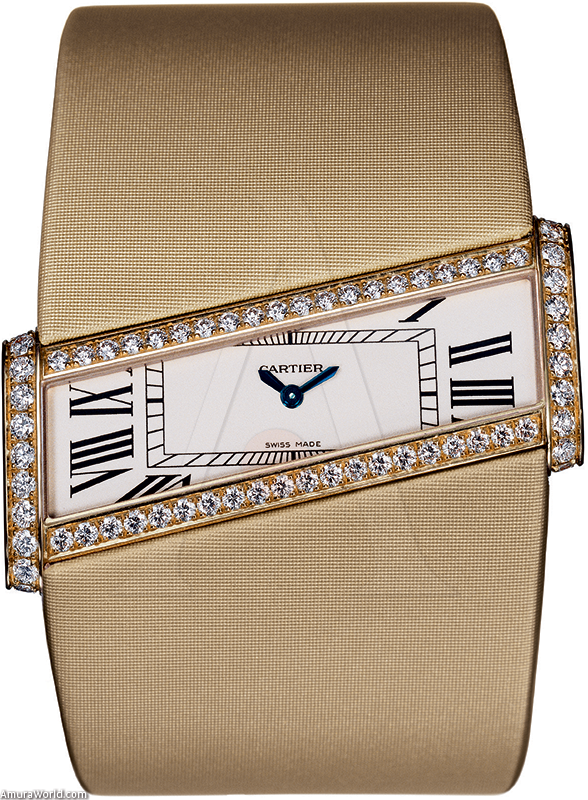