The center of Texas, in the United States, is a land with little bushy hills, patched by rivers and fertile valleys, very beautiful and with German characteristics.

At first sight, the Texan town of Fredericksburg seemed a typical middle Western, with the business and the saloons that look like they had come out of a cowboy movie, but right away it is noticeable that the menu at the restaurants include from sauerbraten, bratwurst and apple strudel to the typical barbeque and Texan chili.

It is in this small town where since 2004 arrived a favorite restaurant for locals and foreigners alike, for its innovation and Texan Nouveau Cuisine known as August E’s. 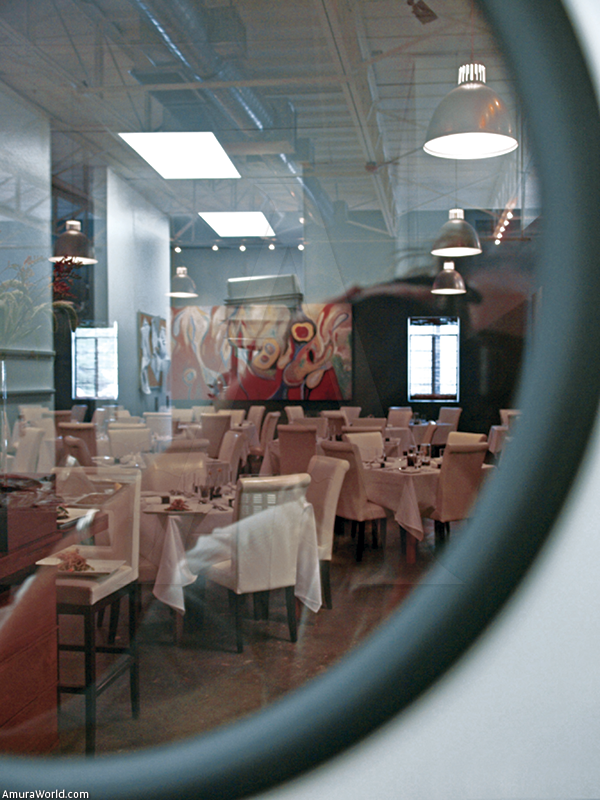 What stands out from this concept, besides its food fusion, is that it is found in the old railway deposit brought from Colorado. Its exterior, rustic, doesn’t give away an idea of what it is found inside, with yellow brick walls.

From the traditional continental menus to the artistic and decorated sushi elaborated dishes are served in the August E’s tables, including as hosts Leu and his wife Deawn, who have taken to this small town an exemplary service.

Fresh fish and the Asian fusion creations in charge of the Chef Leu Savanh, with the traditional Sushi, used for it Premium products, meat and fish. Also a onetime wine winner, who without a doubt will please even the most challenging palates.

Chef Savanh is from Thailand and brings the subtle flavors to his kitchen without ignoring
the love for the Texan bovine beef cuts with thickness like Prime Rib Eye, but also with dishes with the Saigón Spring Rolls signature or the crab cakes.

It is important to point out the organic ingredients on August E’s, thanks to the organic farms found all around it, where products are picked up just a few hours before being served. Without a doubt a restaurant worth visiting on your way through Texas. 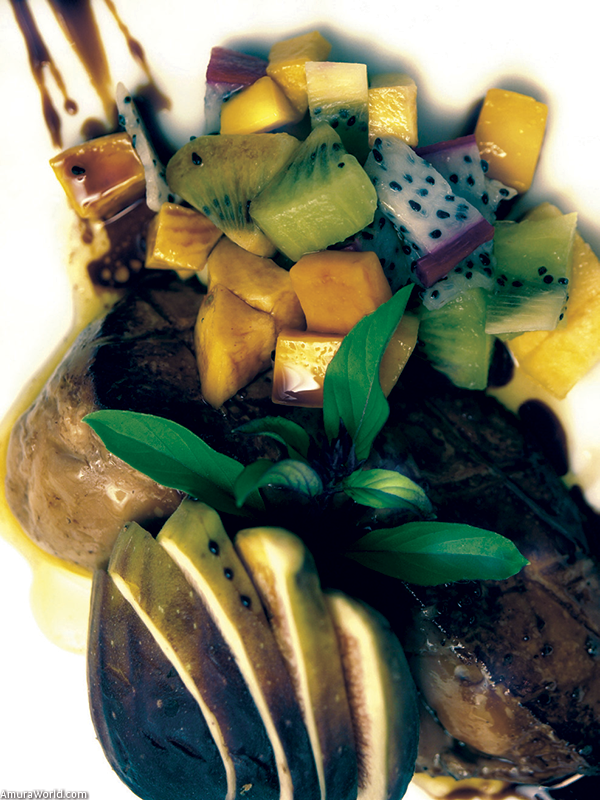 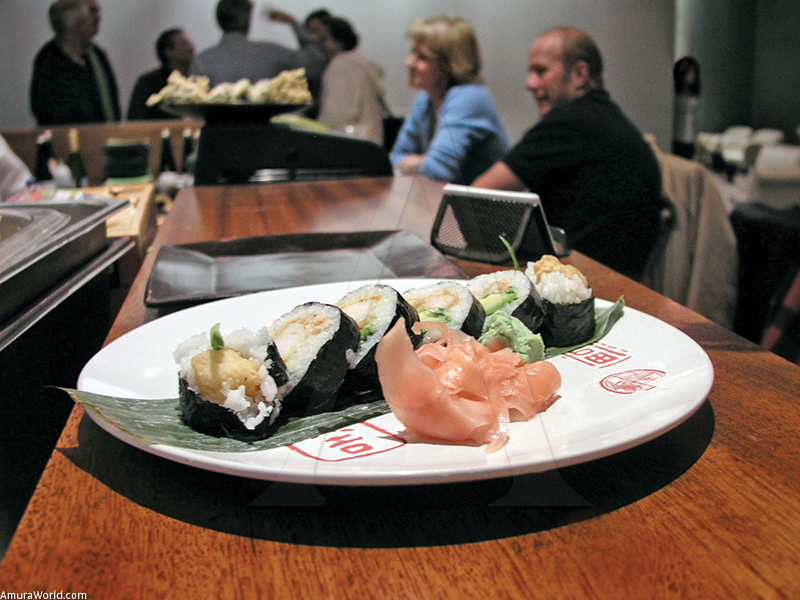 (One block off Main Street)