In a unique atmosphere that shows the natural beauty of Punta Mita, the Aramara restaurant at the Four Seasons Resort offers outdoor dinners or under the roof with calm views towards the horizon. Its contemporary Asian cuisine stands out for its combination of influences of the far away east with the west to achieve a fusion of international flavors with a Mexican touch.

Its minimalist decoration makes way for the soothing sounds of the ocean with fine and delicate details like a light water fountain, its lighting is subtle, the elegance of its furniture and tables with simple lines.

Aramara (which means “sacred place next to the ocean” in huichol tongue) captures the true flavor of world cuisine in new proposals that require as well as the traditional methods as innovating techniques while using ingredients from the indigenous culture of the region. 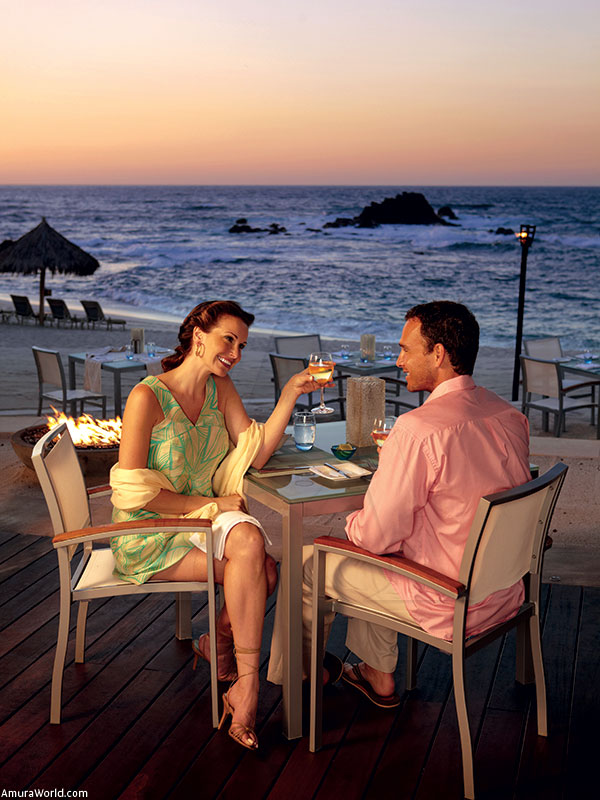 In other words it combines the simplicity of current Asian cooking with fresh earth products and shellfish from the west pacific Mexican coast.

Eating in Aramara is a complete feast for your eyes, some of its innovating dishes are the Hot Rock, the guest cook their fine slices of seasoned beef meat over a hot river rock at 300 farenheit set up over a salt layer.

One of the benefits that guests of the Resort have is the possibility of getting together with the Executive Chef in Las Cuevas beach to choose the fresh fish or the seafood they like the most among the catch of the day brought by the local fishermen and decide how they would like to be cooked and surprised the guest during the dinners. 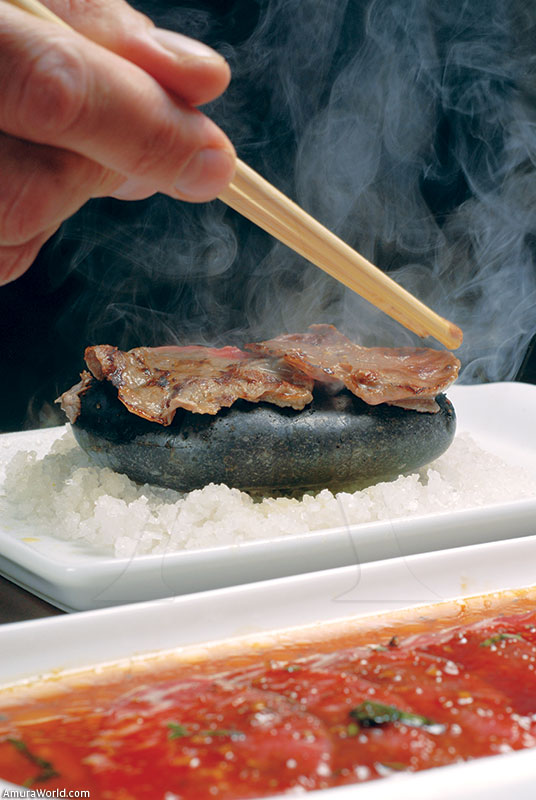 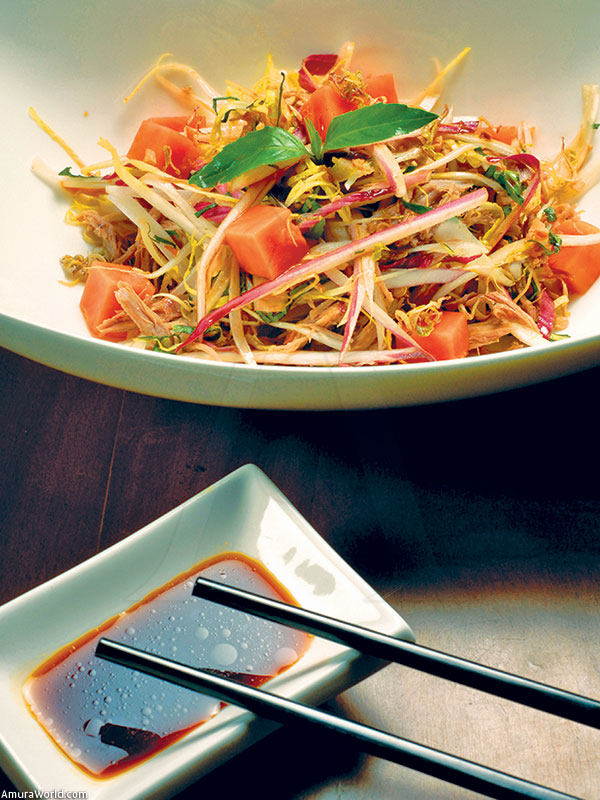 Nothing like a good appetizer before dinner or, and exotic drink to end the night away with a perfect ten, and what a better way to enjoy it than at the modern Bar of the Aramara restaurant, where you will be accompanied with the music sounds of a Cuban band.

Each cocktail is unique like the Green Tea Martini, complemented with infusions of green tea, asiatic herbs and vodka. Premium drinks range from traditional Japanese to the popular Mexican beer, sake and through the shoju that accentuate the flavor of the tea blends without forgetting the exquisite taste of asian coffee.

It has a wine list with some 200 varieties re-presenting both regions of the ancient world and the new.