The history of tequila would not be the same without the big this that the Sauza family has brought along its 135 years of history. Join us through the history about the creation of a legacy to our country.

Tequila, named by the Aztecs as a gift of the gods by throwing down a lightning bolt onto a full grown Agave, this beverage was called pulque and it was a sacred drink, which remained intact until de conquerors used it for the elaboration of the formerly known mezcal wine. During the 19th Century, Don Cenobio Sauza went on a marvelous journey to the lands of Tequila, Jalisco, where the Agave plant grows, to what would become a long and renamed tradition followed by a good name and prestige. In 1873 he bought the hacienda “La Antigua Cruz”, that later on 1888 switched its name to what is know today as “La Perseverancia” distillery. 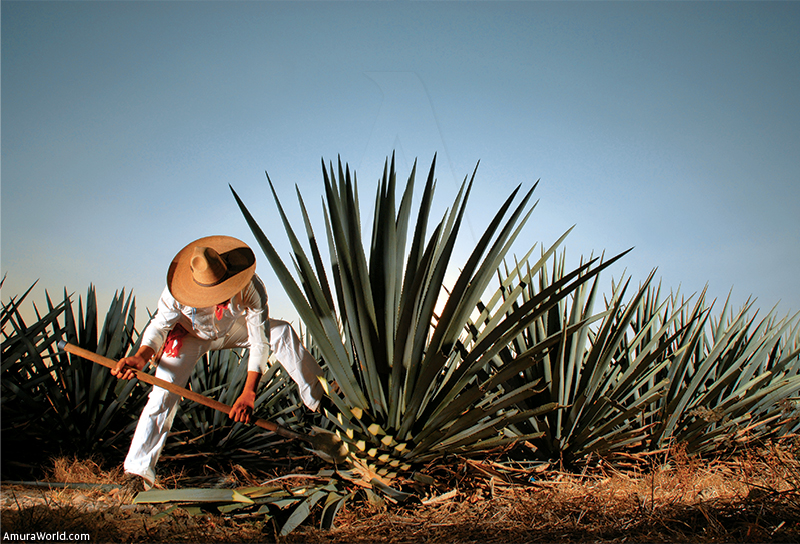 A few years later, Don Cenobio’s son, Don Eladio would be the one to keep spreading the world of tequila over the whole Mexican Republic and continue its exports to the United States, all of this started by his father. Accomplishing the challenge of raising the consumption of tequila during the Mexican Revolution, leading Sauza to be the most popular tequila brand in Mexico and the world.

It wasn’t until the 3rd generation when Don Francisco Javier, the last representative of the dynasty, consolidated a national and international company when he decided to modernize “La Perseverancia” and having as a result a tequila factory equipped with the latest technology and machinery, making it one of the most modern tequila factories in the industry.

One of the most important things done by Don Francisco Javier was the promotion of the Origin Denomination for Tequila, being recognized worldwide for it, and protecting a national patrimony as important and representative to the Mexican people as the tequila. 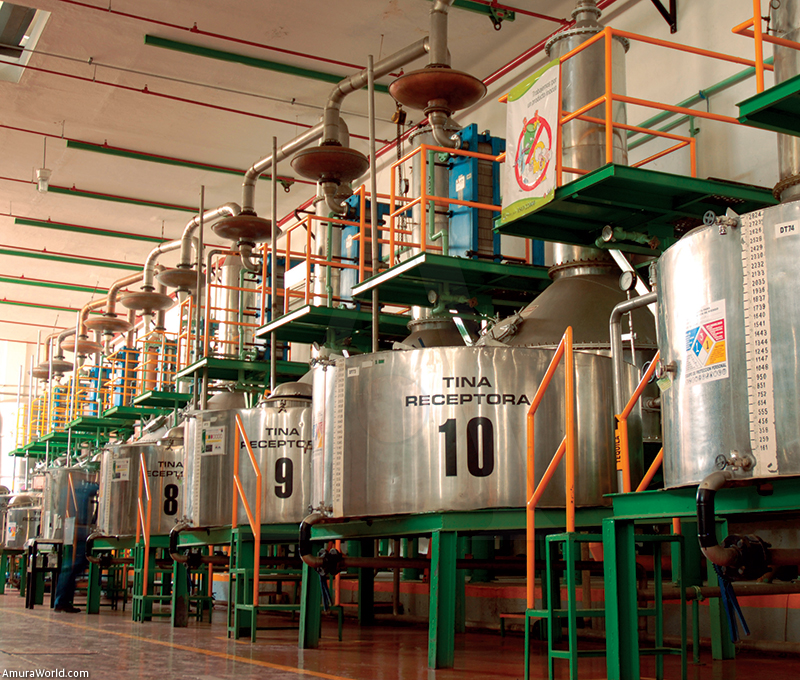 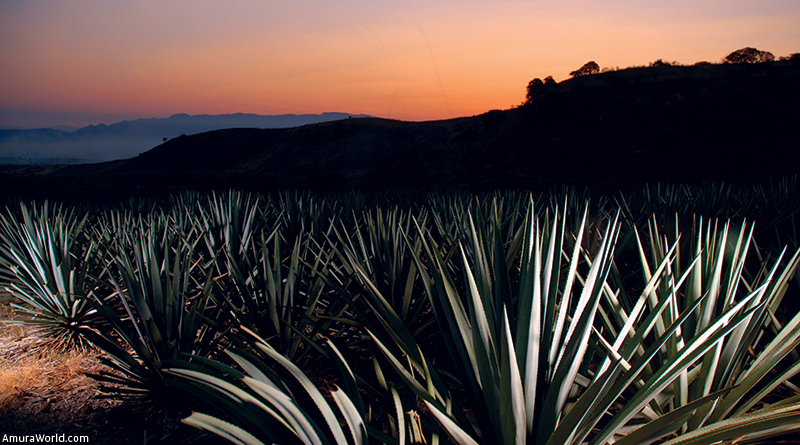 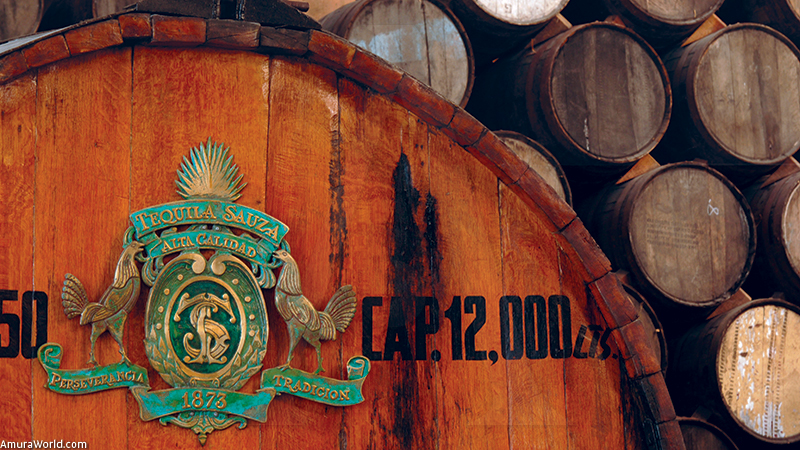 These are the three generations who have dedicated their lives to the creation of a magnificent product, filled with history and legacy.

These are some of the reasons why Sauza has become a brand with such high recognition and prestige nationally and internationally, on the 20th century.

With all this history behind, a well deserved celebration took place for the 135th anniversary and the presentation of the book “Sauza, Linaje y Leyenda, una familia que creó una industria para siempre” written by Dr. Jaime Villalobos, a book that aside of telling about the origins of tequila, has interesting anecdotes about the brand, it’s founders and the careful process that the creation of tequila goes through in Sauza. All of these with great illustrations and photography. 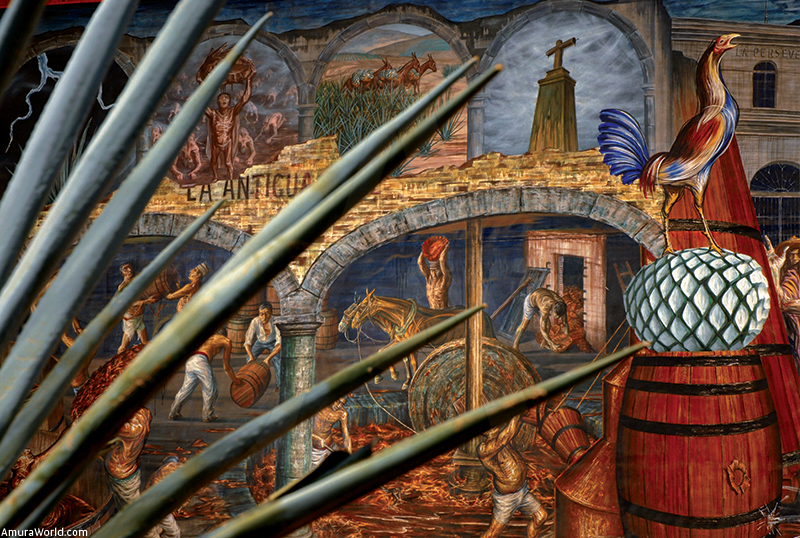