Its flavor, body and aroma... elements to enjoy it

What does the Independence tastes like? Could you determine which is its aroma and body? Its texture and colouring? Now imagine what are the feelings, emotions and memories that sprout in your mind when you hear the musical orthoepy of that four phoneme word: Independence.

Without a doubt, before a so singular questioning, there will be an equal number of answers, since in a great measure it will all depend of the true value of its state. Maybe before it turns 18 years, thought to savor it; however the time, with subtlety, or probably accompanied with hard lessons, would help to mature the idea that it was not truly independent, until the moment in which its possibilities and the success allowed that state of plenitude.

Everyone loves its value, but it is a fact that only a few, very few are the ones called to live the experience of this uprightness in this condition, up to the point to have the capacity to transform it into a lifestyle. 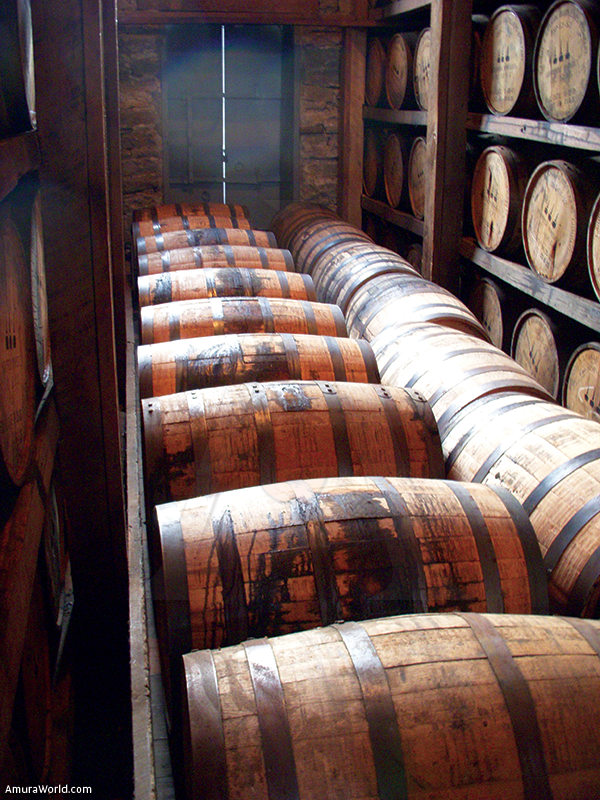 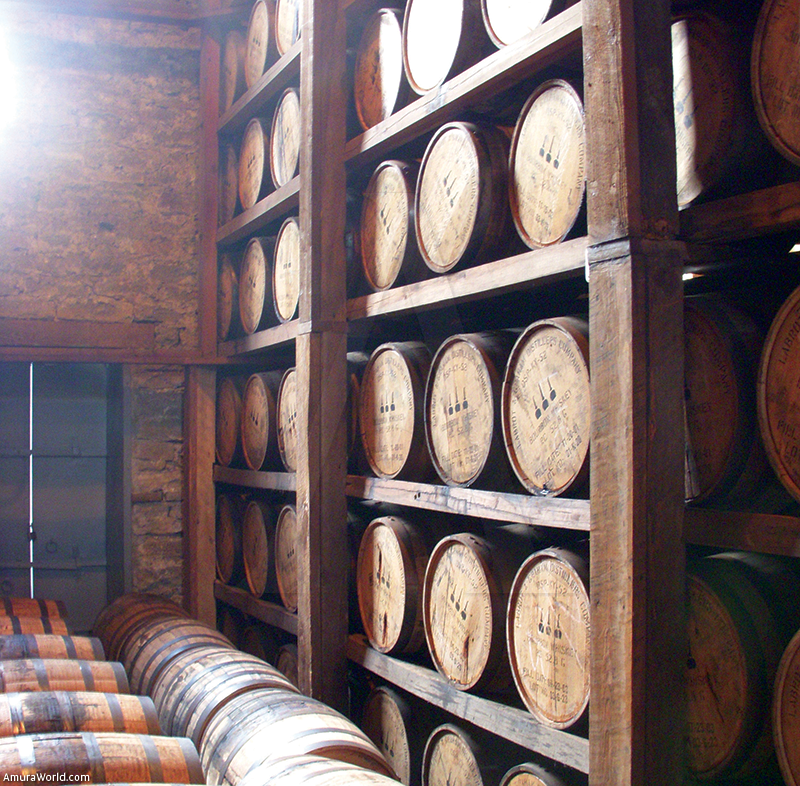 On the matter, the iconic brand of scotch Buchannan’s, knows that at the time to celebrate conditions of life as the Independence you should not skimp on, is because of this that to celebrate the 200 anniversary of the independence of Mexico, has elaborated an exclusive special edition sheathed in a seal which holds as a work of art emanated from the spirit  and sensibility of the Mexican artist José Sebastian, who thanks to his career has been recognized in Europe, North America and of course, in our country in different occasions.

“Bicentenary Edition” of Buchannan’s is a bottle of 750ml., which expects to give an interpretation of the cultural heritage of our country and its contribution to the international plastic being in love with the values that distinguish us as Mexicans before the concert of nations. 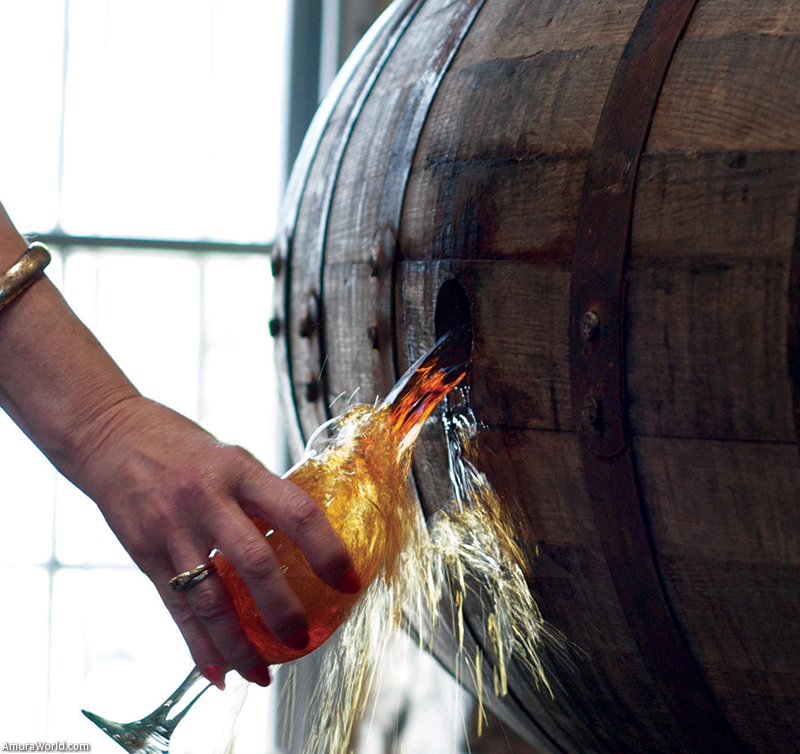 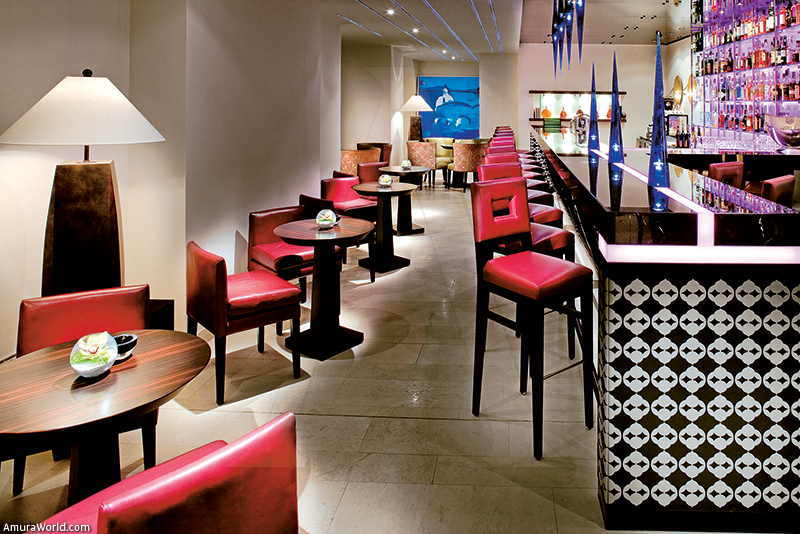 The work, designed expressly for the occasion, it is about an engraving in which you may find a historical synthesis of the roots, the culture, the art and the Mexican society expressed in subtle traces.

The esthetic syncretism captured in the work of José Sebastian, refers very clearly to that expressed by Octavio Paz –the Mexican Nobel, in his book of essays titled “El Laberinto de la Soledad”, and in which he saw the sight in the twilight of the decade of 1950.

The thesis exposed by Paz in the work mentioned, place the Mexican as a being who adopts the most dissimilar ideas and philosophies, so later on he concatenate them to his own idiosyncrasy; and from that fusion, present  before the world as a being who in the diversity of its roots, finds an identity of its own. 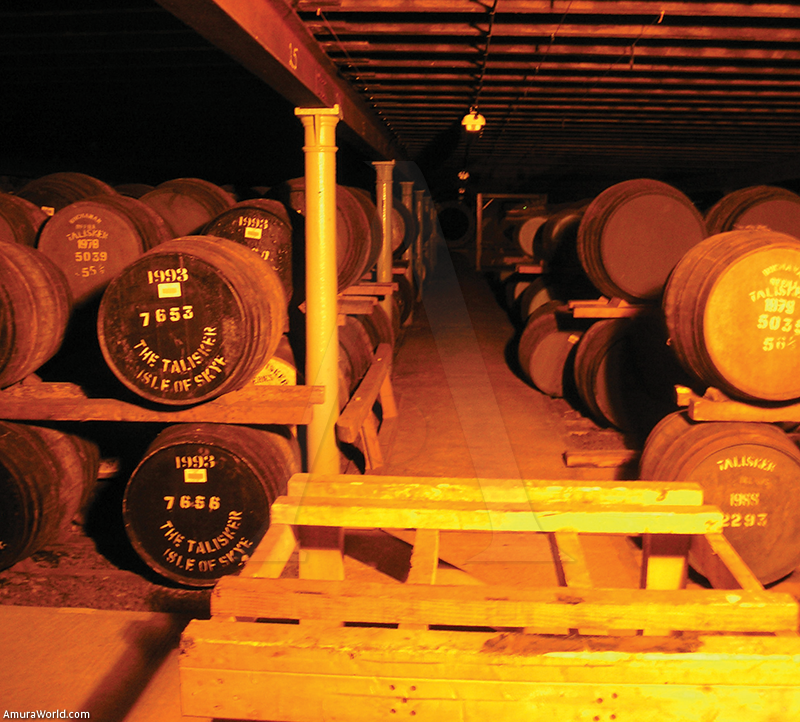 “Mexico Libre”, the work of José Sebastian, employs a plastic technique that has its origins in the European continent and which emits a complex speech through anthropomorphic figures and other details: One of them refers to an Eagle Knight –the warrior with the most hierarchy in the military scale of the Aztec civilization-, and in which elements such as pyramids, magueys, a teponaxtli, and even a snake –that refers to Quetzalcóatl deity of the Aztec pantheon which symbolizes among other things, the fertility-, take place to detail the Mexicanity embedded up to the bone.

On the other hand, throughout the work you can appreciate the legs of a horse, inexistent animal at the arrival of the Europeans to this land, and at a great measure represents a contribution of the old world to our cultural heritage, and that today it is an indispensable figure, for example, in the parties and Mexican charreadas. At the same time, faces with European factions establish the presence of the conquistadors, to whom its presence motivated the emerging of a new race, therefore, the birth of the great nation that Mexico is today. 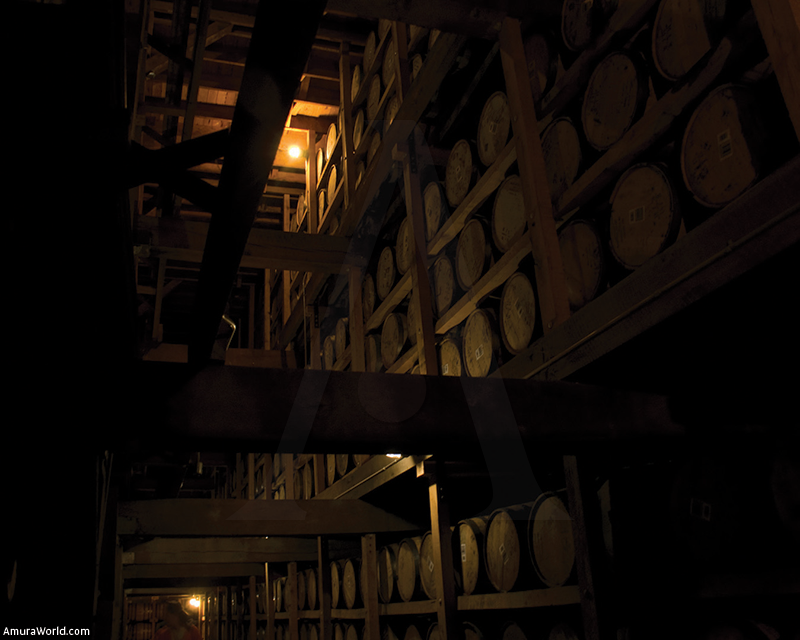 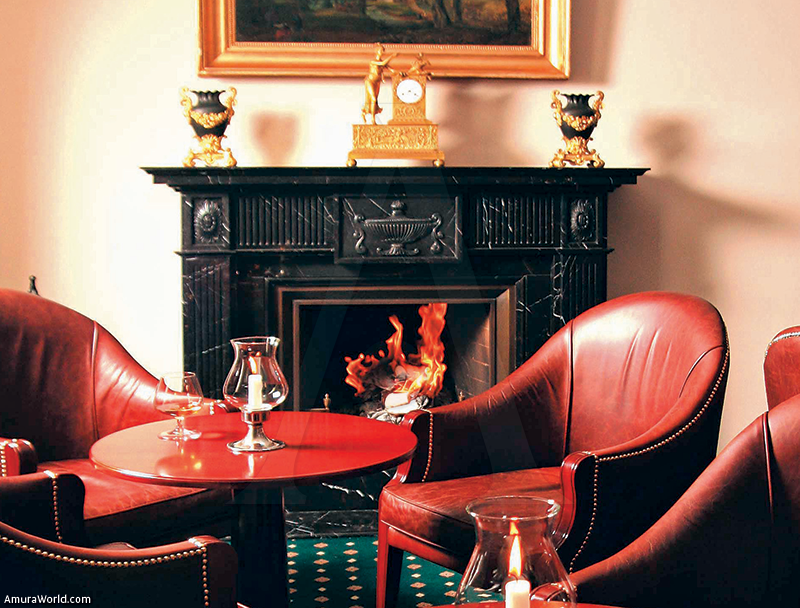 The whisky Buchannan’s, work of James Buchannan, in a certain way counts with a parallel life, which, measuring the proportions, identifies itself with our heritage; since that man through his beverage, wanted to leave a legacy that expresses in the same way in the mixtures of top quality ingredients and a refined handcrafted technique for its elaboration that begins since the recollection of its ingredients, to the distillation and bottled of it.

Anyhow, it is moment to define its feelings and emotions regarding the independence: one of them, may be Buchannan’s De luxe 12 years, scotch mix of a great body, very gratifying with aroma of caramelized vanilla; rich character of the malt, which fills the palate with a rewarding smoked blurred flavor, balanced by the fruit and the vanilla which give it an intense flavor and a pronounced sweetness. 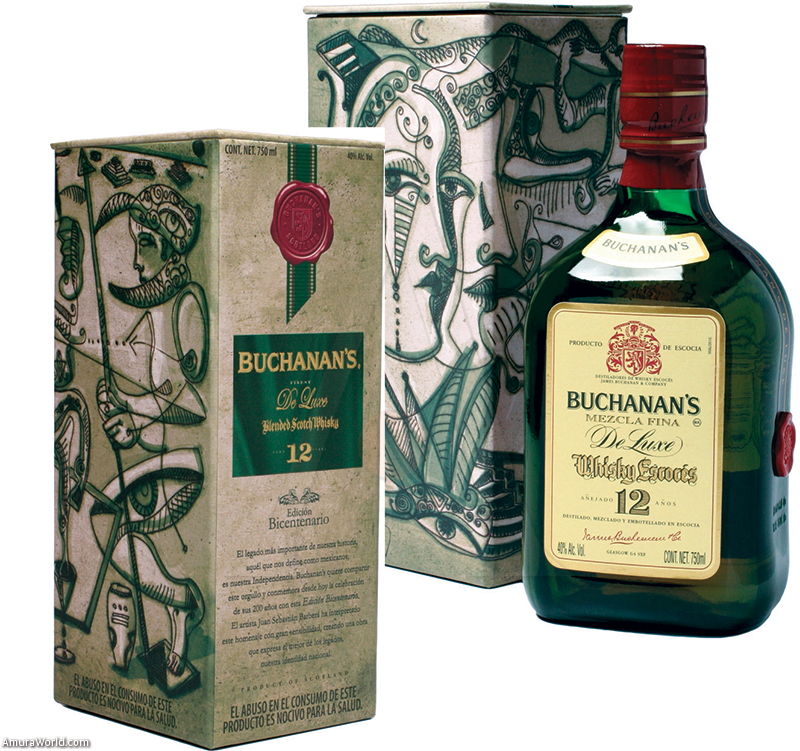