As living history, Richard Hennessy is among the world’s rare and Precious masterpieces. The fruit of a particular savoir - faire, held to Rigorous standards, it is the cornerstone of the House of Hennessy.

With his keen desire to conquer the world, the Irishman Richard Hennessy Outstripped the 18th century into which he was born. As an entrepreneur and visionary, Neither space nor time could hold him.

The French king, Louis XV, promoted Hennessy To the rank of captain but he traded his arms for adventure, settling in the French Town of Cognac in 1765.

His bold spirit led him to establish the House of Hennessy Cognac. No challenge was too great for Hennessy, but the most formidable one was time

Itself. This uncommonly ambitious man, obsessed by the notion of heritage, Had a vision that extended far into the future. He selected the very fifi nest eaux - de - vie and preserved them for future generations.

A born conqueror, He traveled the world in search of new markets. In 1794, He signed the first recorded sale of Cognac in the United States.

Ambition, high standards, courage and a sense of conquest. Richard Hennessy’s values transcend the centuries and honor his name. 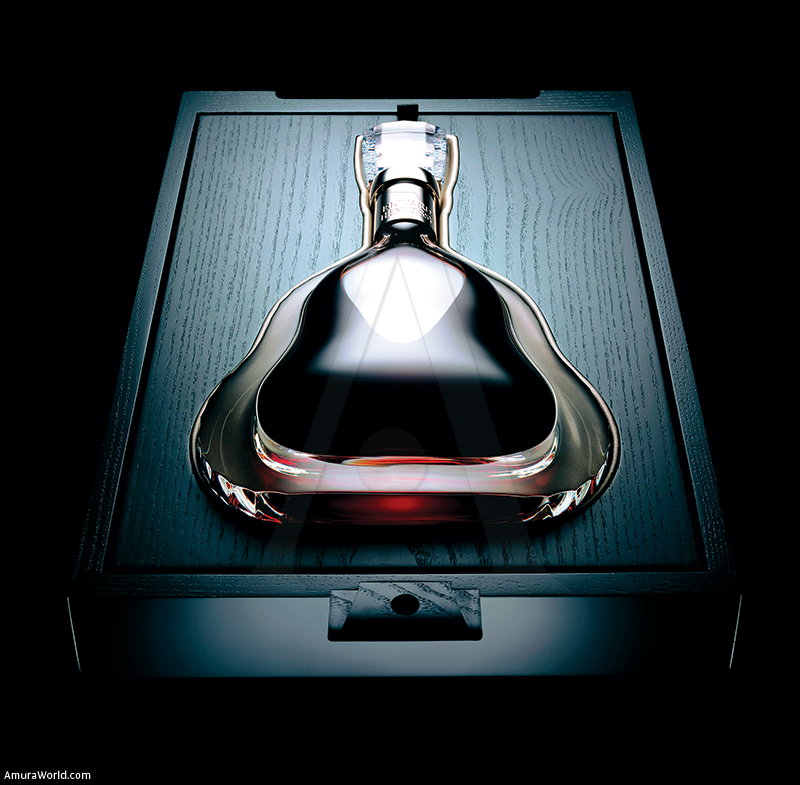 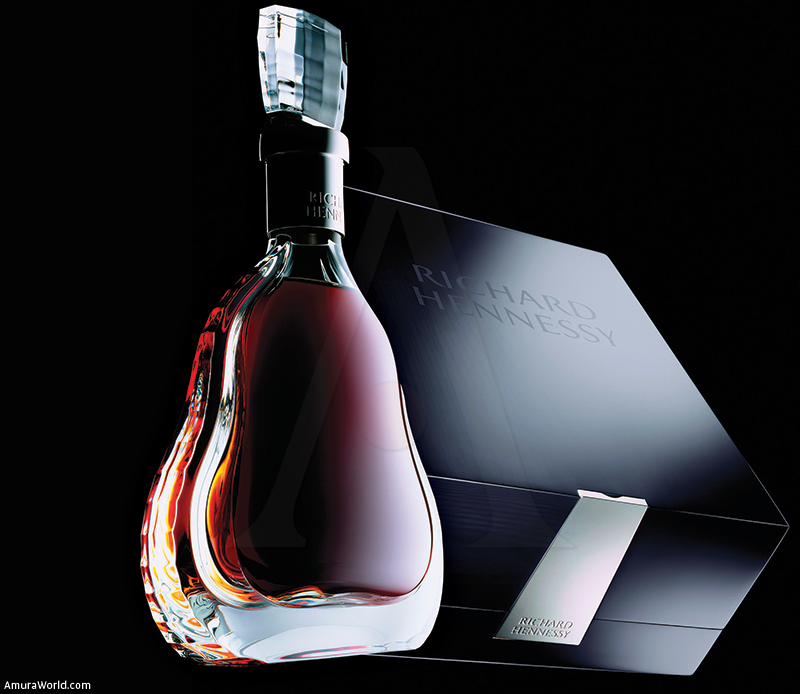 “A CONTINUING DIALOGUE BETWEEN THE PASTAND THE PRESENT, A BLEND OF THE GRANDS SIÈCLES, RICHARD HENNESSY COGNAC CANNOTBE EXPLAINED. IT MUST SIMPLY BE UNDERSTOOD”.

Richard Hennessy is the fruit of a unique blending of more than 100 exceptional eaux-de-vie matured to their fullest expression.

The oldest of these are extremely rare and date back to the early 19th century. Some hail from grape varieties that disappeared in 1870, when the phylloxera disaster devastated many of Cognac’s precious vines.

These eaux -de-vie were carefully selected and nurtured by the ancestors of Yann Fillioux, our 7th generation master blender.

Refining Richard Hennessy Cognac is thus based on a process that draws on nearly two hundred years of knowledge, talent and expertise, handed down through the family. This dynastic tradition is ­without equal in the world of Cognac.

An unparalleled range of aromas gives Richard Hennessy its unique complexity. It is structured to achieve a perfect balance. Only tasting gives it its true meaning.

Inga Sempé designed and created the Richard Hennessy carafe and exquisite strongbox. A fellow at the Villa Medicos in Rome and recipient.

Of the Grand Prix de la création Design from the city of Paris, she has worked with the most reputed designers and her design talent is recognized worldwide. Sempé’s artistic expression fuses power and mystery, innovation and tradition. 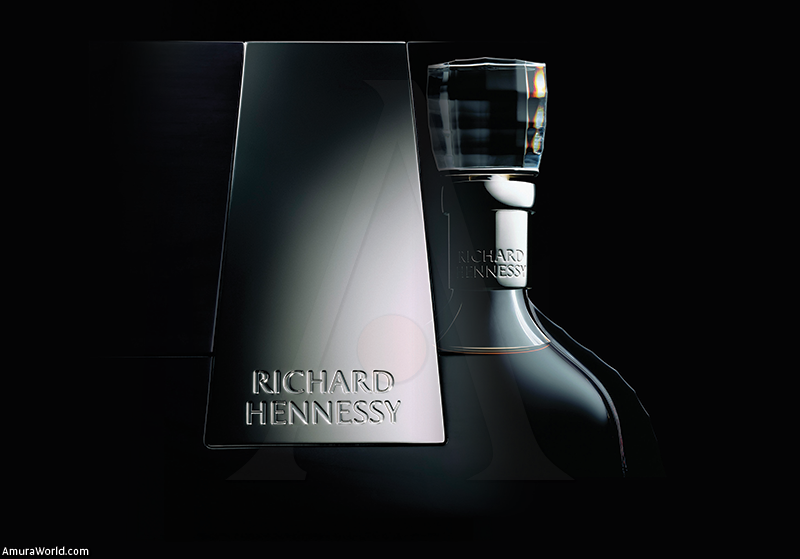 Her work is bold, but also draws on a deep respect for skilled workmanship. She has collaborated with the most prestigious names in design.

With Richard Hennessy, she has established herself in a world of men.

With her keen sense, Sempé combines a future oriented vision with a respect for the Cognac values, rooted in the 18th century.

Each carafe is unique, numbered and facetted. The bottle’s striking form is made of pure, hand - blown crystal by Baccarat’s most skilled glassblowers. Each piece is hand worked by a “Master Craftsman” engraver.

Made of the fifi nest ash, the strongbox requires thirty hours of labor and is covered with 14 layers of lacquer.

Richard Hennessy cloaked in majesty and nestled in its dark hollow, sparkles like a diamond and is crowned with a silver stopper. Only those who hold its engraved metal key will have access to Richard Hennessy.

The visionary and future oriented Richard Hennessy carafe and strongbox are works of art. 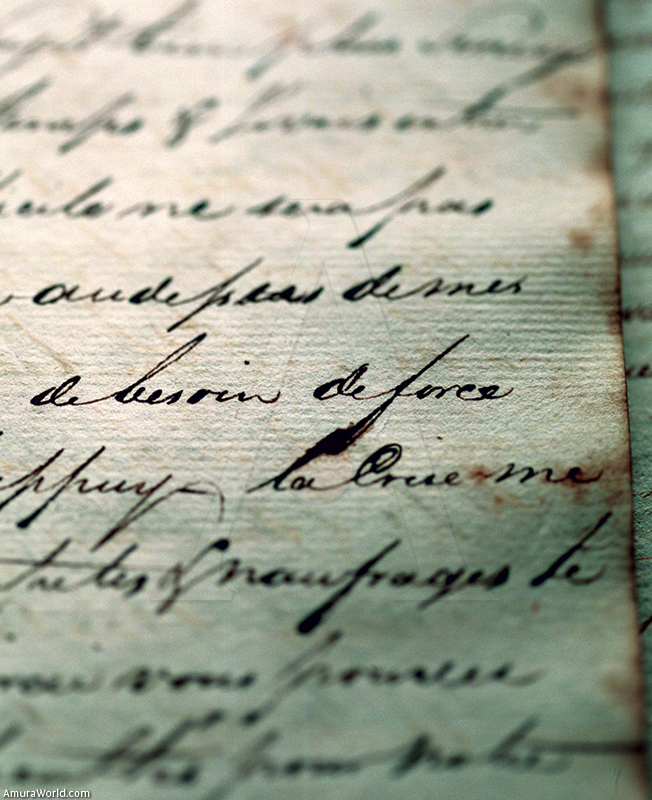 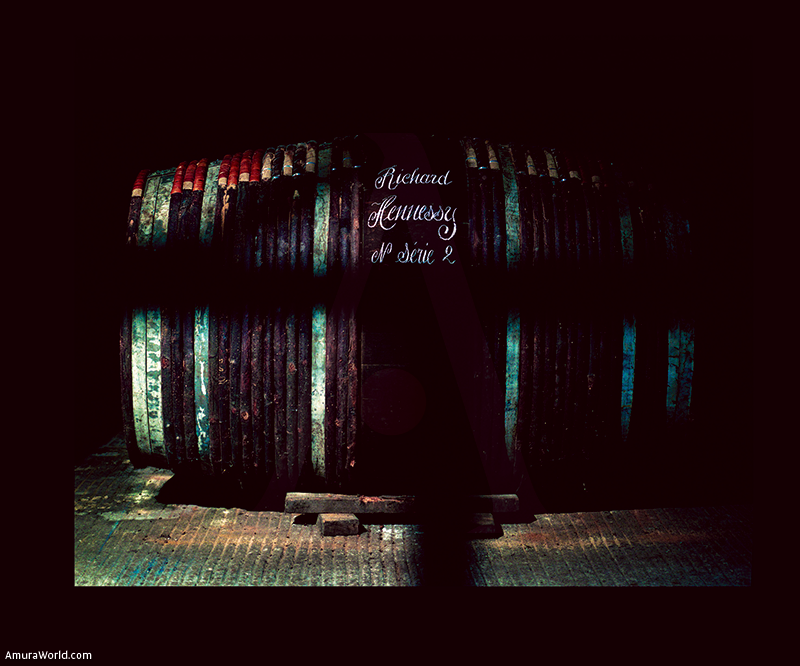