Wines from the Old and New World

The vine makes its triumphant entrance to the “New World” during the Colonial Period. In the last dinner, the wine guards the legacy of Christ to his apostles. It was the sacrifice of His blood for the salvation of the mankind. The Consecrated Wine in His memory is indispensable requirement for the Eucharistic celebration. The nonexistent elixir of the redemption in the new colonies caused that the monasteries were in the absolute need of producing it. Under this perspective, the vine-growing emergency of the “New World” is a hundred-years-old. It is produced for over more than 500 years. Even though, it’s global recognition dates from just the last decades of the XXth century. Its vineyards and experience have reached to represent one third of the worldwide consumption. Some of these wines are recognized to be within the best in the world.

Comparing a Petrus with a Opus One

According to Damian Mouflet of the Casa Ferrer, it would be a sin. Each wine has its characteristics. Its own qualities. A personality that translates the character of a homeland. They are not wines that are produced in the same country and therefore the weather conditions are not the same. On the other hand, the assembly varies. The one of Petrus is Merlot, Cabernet Sauvignon             and Cabernet Franc. The one of Opus One, besides possessing these key grapes of the Bordeaux wines, it also has Malbec and Petit Verdot. Then the tasting is not the same. The oenologist is not the same either.

The Petrus is produced in a Sacred land where the vineyards are much more ancient that the ones of the Opus One. For the age of the plant, the grapes of Petrus result of a better quality. However, both wines may be classified among the top of the world, Mouflet adds.

In the “New World” the wine was internationally democratized. This is very good, because it also allowed the simplification of the guarantee of origin. The bottles give us the information about the kind of grapes that are used. This permits that it is a much more accessible product. The price of a wine may be an exaggeration. Sometimes you expect heaven in a bottle and when it is time to taste it, the expectations are drowned. In occasions, the vineyards are too young for the price in the bottle. 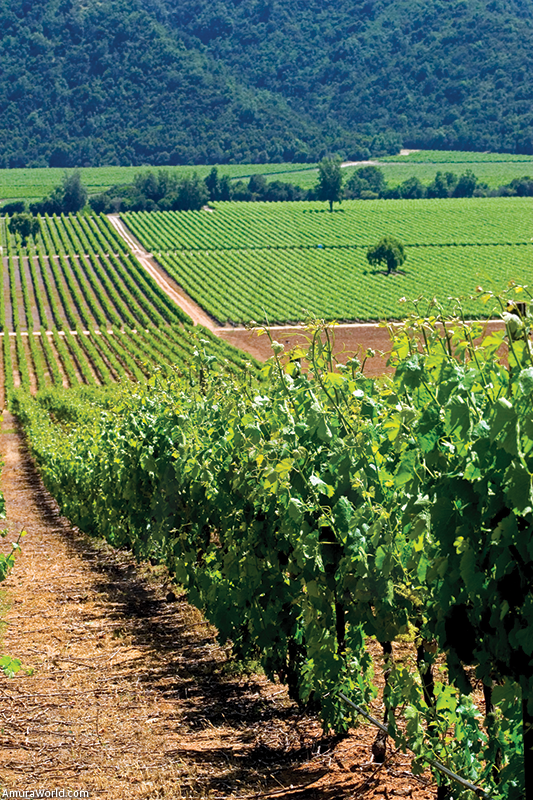 The Petrus is worth what it costs?

For Mouflet, it’s not. But for the high social economic level, it is. The name is what is worth. “Personally I think there are better wines, or years. But finally Petrus has always had the best score. Besides, everybody knows it. It was the favorite wine of Adolf Hitler. Also, it was the most stolen during the Second World War. The most defended by the French and even for the Germans too. It is a wine that has much history, that has been part of it”, he point out.

The wine market, which was dominated before by Europe, today registers a deep transformation. The colonized continents have proved a positive development of the European vineyards. Bearing better results in new homelands, than in its own country of origin.

The Carmenere grape, rejected in France for its dreadful production, progressed under the excellent conditions that the Chilean homeland offers. Malbec is a French grape that has had better results in Argentina. Zinfandel bears incredible results in the United States. These lands have given a new opportunity to the grapes and the wine itself.

Requirements of the best wines in the world

The wine is the reflex of the care of the plant, the man work and a perfect weather. A wine worth of the most refined palate, it will depend upon the grape’s quality. To achieve it is necessary that the viticulturist is focused in improving the quality of the fruit. This is done by removing some bunches of the vineyard, to focus and concentrate the nutrients of the ground, in the fruit. It is also very important the vineyards age and of course the oenologist’s palate. Each grape reflects a little of the character of where it comes from. 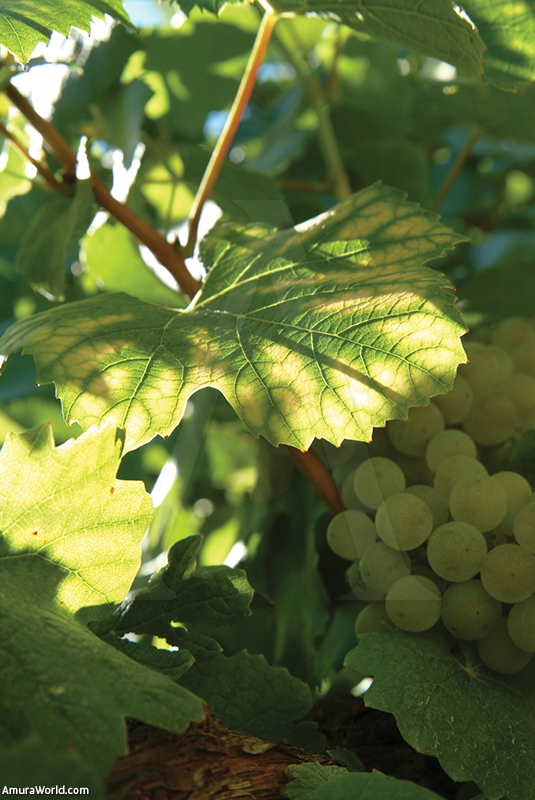 In Mexico, unlike many countries of the “New World”, the wines have a great quality job. They dedicate to make great wines. They are not so much interested in a massive production. Its approach is the quality. There is a great job done in all senses, Mouflet pointed out. Such as the care put in the choice of the bottle, the artistic creation in the label. Its French kind wine production, respects the time in the casks and all the assembly stages. They are making it. They are making products of excellent quality. I have to mention Hugo D’Acosta who advised many Mexican wineries (Adobe de Guadalupe, Paralelo and obviously the Casa de Piedra) and promoted the viticulture in this country. The wine consumption in Mexico is increasing.

The classic wines are being replaced

The people know best and recognize better the wines that respond to a personal taste. They do not drink wine just to keep on a tradition, they do it because they like to.  The old world was left behind in the international consumption because of their whim to impose their wines, without paying any attention to the consumer’s palate. The new world started to produce wines easier to drink. The classics were over-confident and did not give any importance to the advertising. Actually, a wine labeled with a giraffe sells more, than one labeled with the typical castle that grandpa used to. Since a few years ago, there are some efforts done to increase the sell. The great Châteaux are producing accessible wines and are beginning to grow in this aspect. 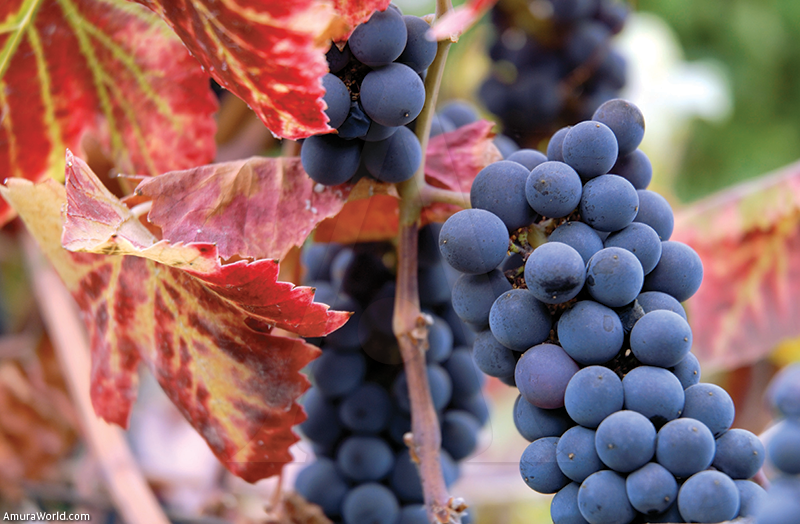