Whisky the art of blending

Whisky distilled in Scotland, known as Scotch Whisky, is inimitable because only Scotland has the water from the thaws that originate from the colored granite rock formations.

That is why most of the distilleries are located there because their water supply comes from the thawing in some kind of rock formation. So, when you hear the word “Scotch”, you know you are drinking an authentic Scotch whisky.

There are whiskies produced in different countries, all of which are different from Scotch because of the production methods, type and characteristics of the cereals used, but above all, because of the type of water used in their preparation. 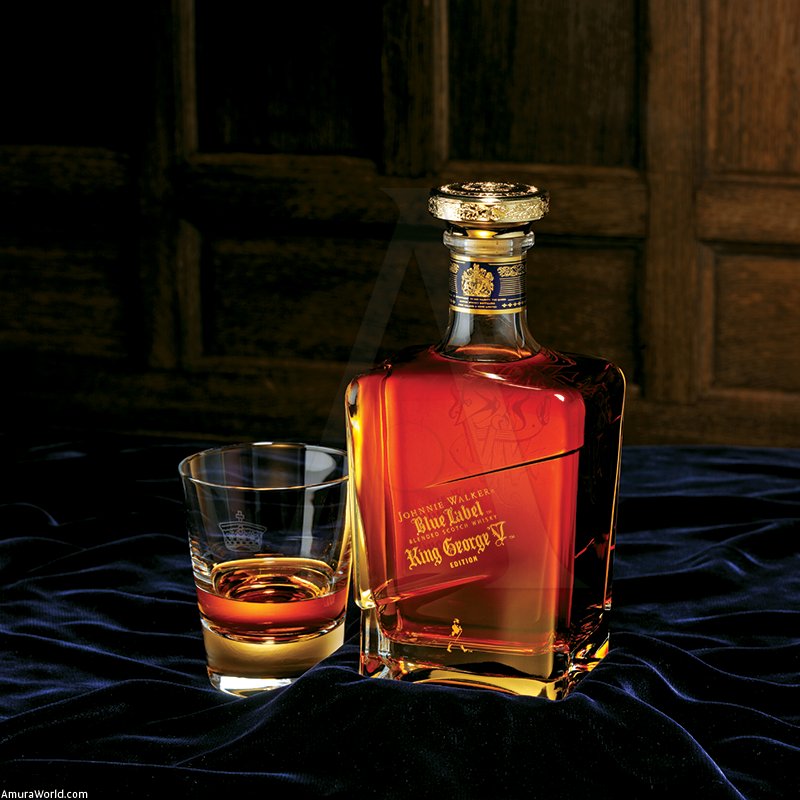 According to Gordon Bell, Master of Scotch Whisky of the Diageo Group, there is no precise record of when whisky was distilled for the first time in Scotland or Ireland. The oldest written note mentions dates from 1494, which indicates the proportion of eight rolls of malt to produce aquavitae. The term used to describe distillation was aquavitae, in Latin, and Water of Life in English. The Scots and the Irish translated the term literally to the Celt vocabulary as uisge beatha, which was then abbreviated to simply ‘whisky’.

According to historical reports, in the beginnings, all the townsfolk produced their own distillations, which resulted in the production of poorly refined and hard whiskies, which only the Caledonians appreciated. Commercial distillation for export dates from 1814, when domestic taxes were imposed and distilleries of less than S00 gallon capacities were forbidden.

Robert Stein was one of the main contributors to the popularity of whisky. He invented the continuously functioning distillation column, which was patented by Aeneas Coffey with some improvements in 1832. These improvements allowed continuous distillation with finer and softer qualities that those pro- duced until then. Today, the columns are still known as they were originally patented, or as “Coffey Columns”, and they characterize all Scotch whiskies (Scotch) for their soft flavor, full bodied and with a certain smokiness in the malt. 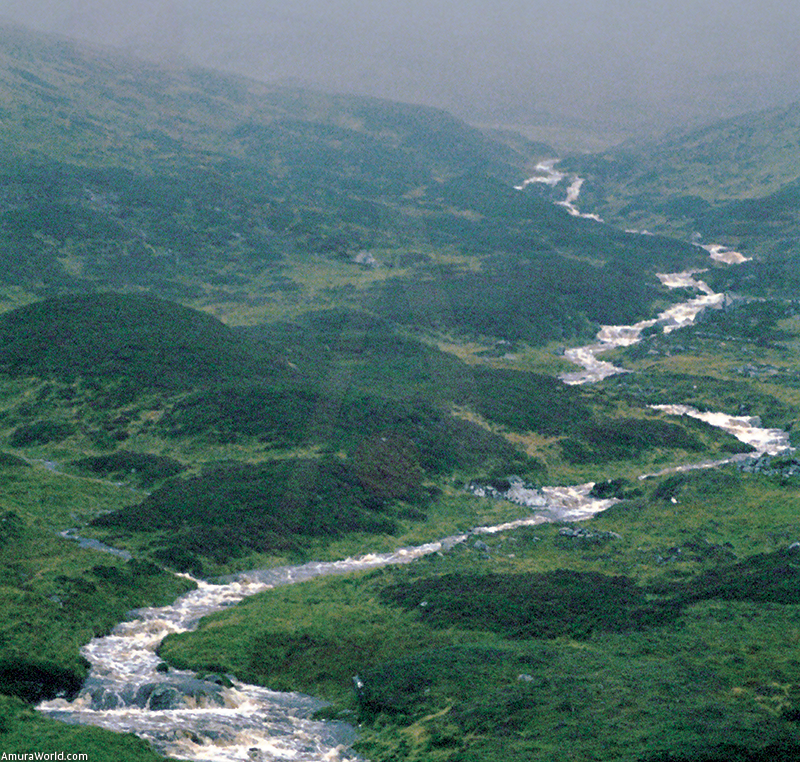 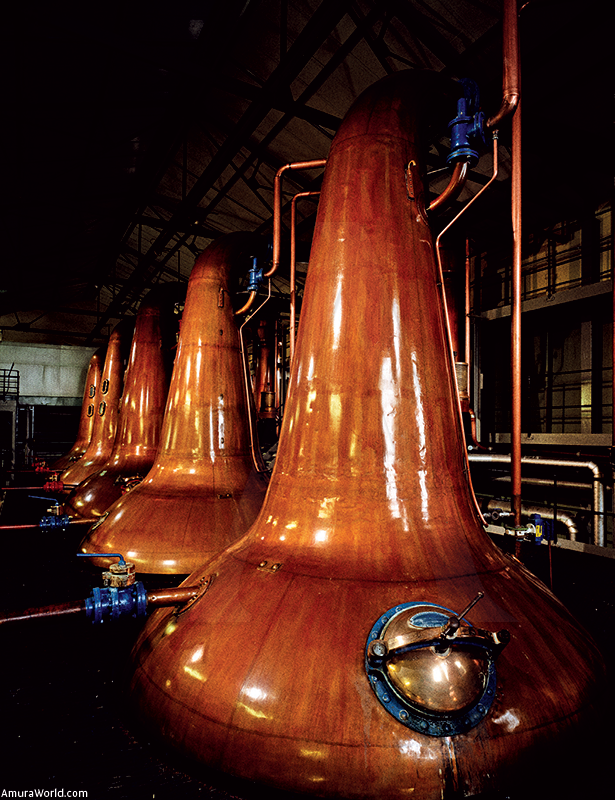 Gordon Bell considers that the whisky making process begins with the cleaning of the barley to remove all its impurities and dust before being soaked in water to germinate for 12 to 15 days. It is then taken to the ovens for drying in order for the barley to acquire a smoky taste by using a type of vegetable car- bon called "peat”.

The malt is then mashed, mixed with hot water and poured into a vat where the soluble sugars turn into must, which is removed for fermentation. The must is cooled and placed in large vats to ferment with yeast, turning it into a low alcohol content liquid called “wash”.

Historically, the “wash” used to be distilled twice in copper stills. The first distillation pro- duced a liquid called "low wine”, which when transferred to the second distillation, produced liquor. Once aged, the alcoholic concentration of the liquid is reduced by adding distilled water to be then filtered and bottled.

In terms of the different types of whisky, the specialist Bell tells us that the Scottish malt dis- tillers make whisky using only barley and is dis- tilled in classic stills with varying, but small dimensions, which results in a product of intense flavor or great complexity and diversity. “Most grain distillers use barley and oat cereals for continuous distillation, which produces a soft flavored liquid.”

With regard to the differences, Bell explains that most malt Scotch whisky is used to produce combined Scotch. Irish whisky is softer, silkier and has a rounder flavor than Scotch. American whisky, on the other hand, is characterized by the fact that the different whiskies obtained from rye, maize (the term “bourbon” applies to unblended corn), barley and, occasionally, wheat, as well as because of the strong smell of vanilla the whisky acquires during aging in charred oak barrels.

To elaborate on the subject, Bell explained that “very often people confuse the term “whisky” because it has become a generic term for a drink made from cereal. For example, in the US, it is made from com, in Canada, from rice and in Ireland, from a blend of malts. There are whiskies from all over the world, although by definition of origin, “Scotch whisky” can only be made in Scotland” summed up the expert. 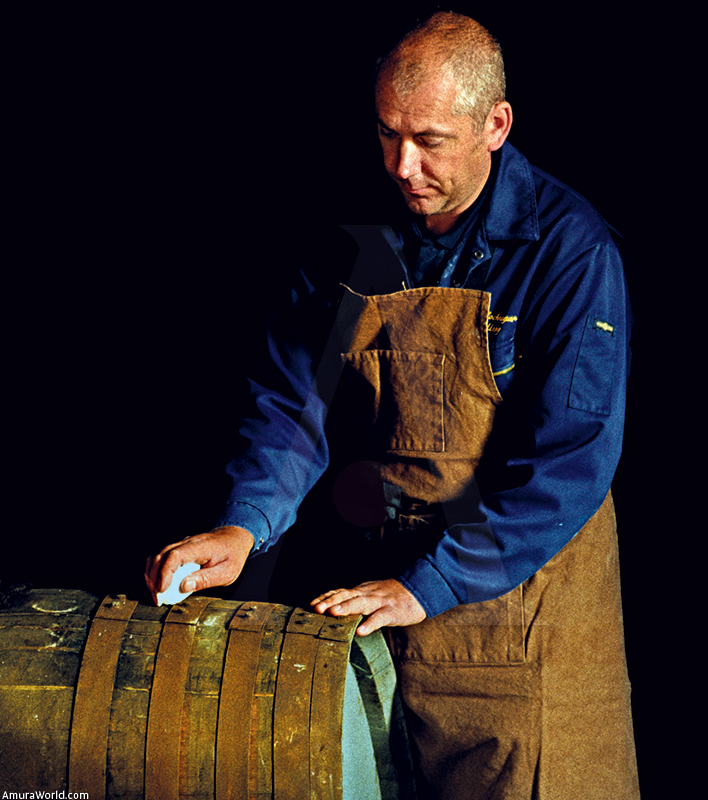 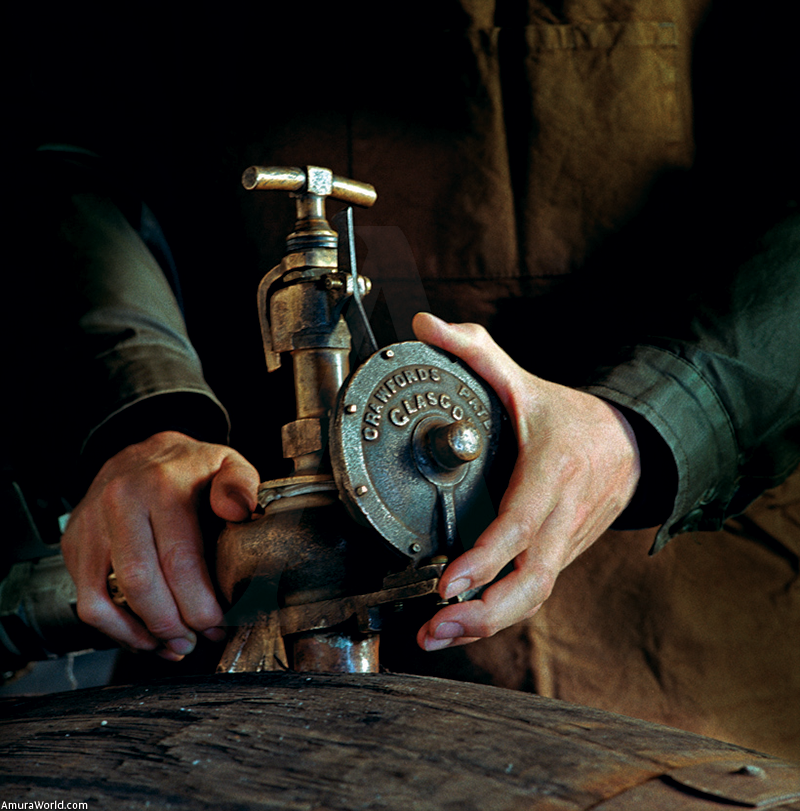 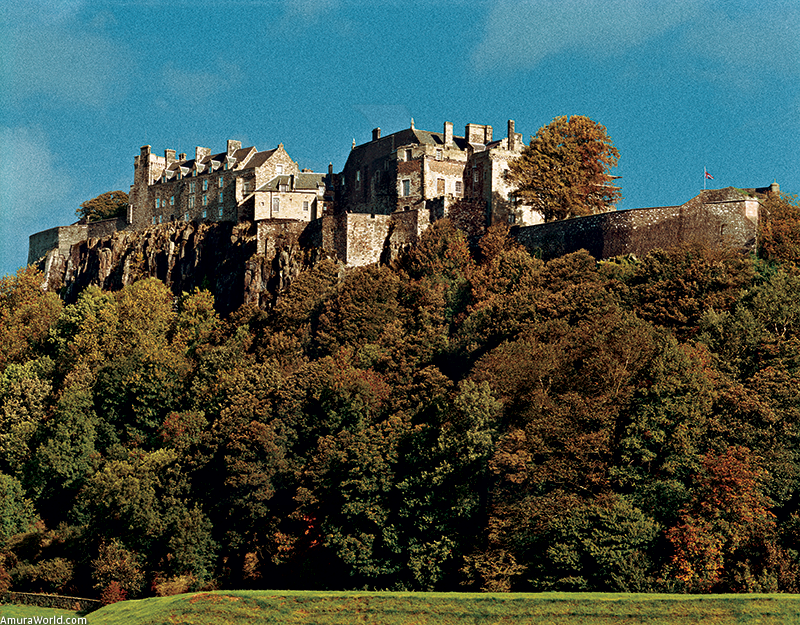