Since August, 1998, The Santísimo has been a reference point and a place not to be missed for visitors arriving in Cartagena, Colombia. It is located at the heart of the city, on Calle de Santísimo Street, from where the restaurant took its name. Currently, it receives tourist from all over the world who seek a novel culinary experience in this South American region.

The interesting menu at El Santísimo is a gas- tronomical invitation based on the cultural traits of the region. It features delicious cold entrees, such as salmon ceviche, and beef carpaccio, as well as hot entrees, like the king prawn caldron, and the mushroom jellied meatloaf. 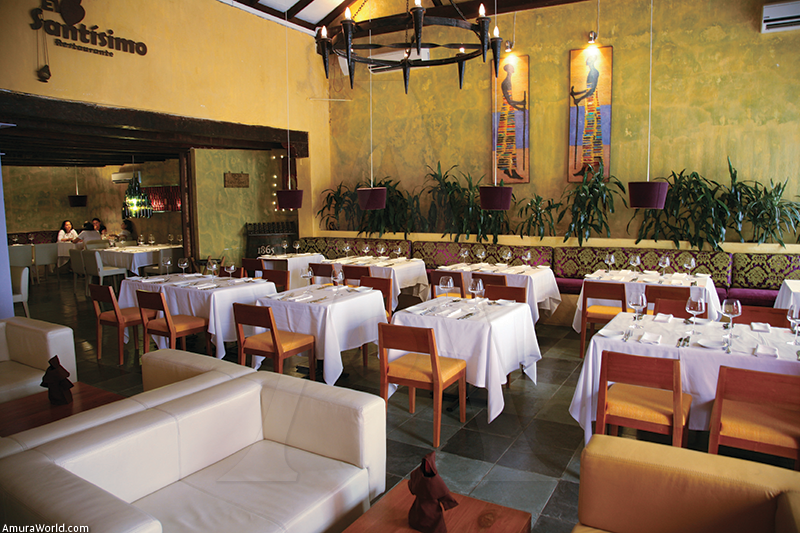 For its par, the main courses are named in a curi- ous manner, for example: “The annunciation” (aged, grilled tenderloin, sliced and served in a onion, mustard, white wine and cream based sauce), “San Martín de Porres Tenderloin” (breaded in grounded coffee and fresh pepper, served with a blue cheese and fresh milk cream sauce).

Recipes also include the: “Cardinal livers” and “The prayer of Joan of Arc”, while seafood-based dishes are named: “Credo” (grilled fresh fish filet with lemon juice and fresh herb and olive oil sauce), or the exotic delicacy, “The Holy Trinity” (fish sal- magundi, king prawn dipped in achiote oil, cilantro and lime), as well as the “San Martín Pescador Filet” and the “Forgiveness of the Lord” (shrimp cooked in mango, ginger and cilantro sauce).

Chef Federico Vega has won his reputation with his most recognized dishes: “San Martin de Porres Tenderloin” and “Forgiveness of the Lord”, but it is mandatory to enjoy the famous carimanolas (yucca croquettes stuffed with beef and Caribbean sauce). His tuna tart with avocado and the free-range chicken are also magnificent dishes that can be enjoyed in a refined and colorful ambiance inside an elegant colonial house. “El Santísimo” is a true devotion to high- end cuisine with Caribbean flavor. 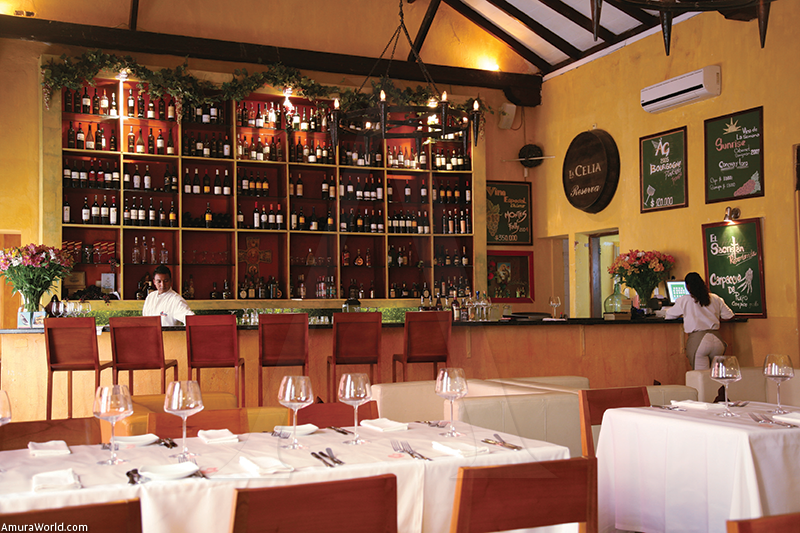 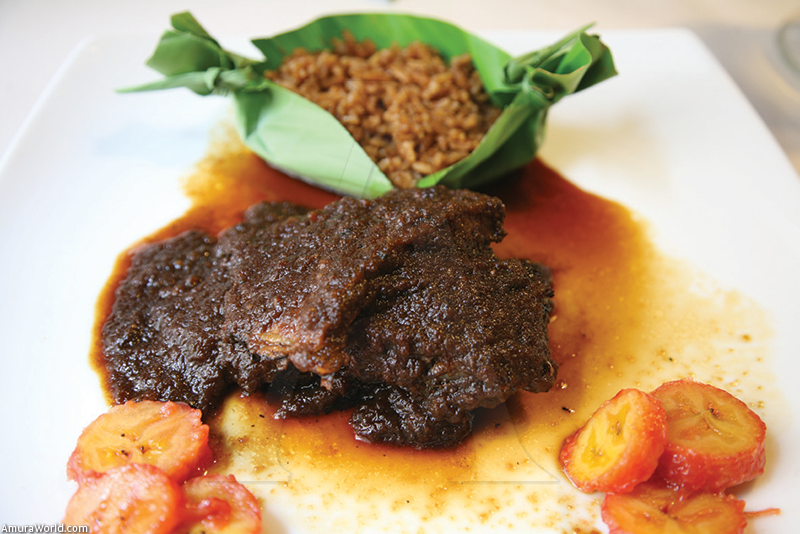 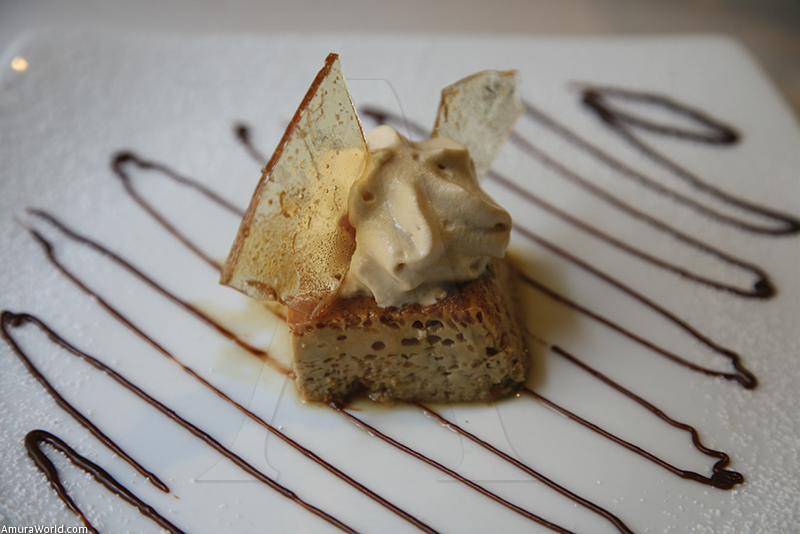