The art of mixing drinks

The Art of Mixing Drinks

Mixing drinks is without doubt an art An art form that, like others, takes great sensitivity. intelligence, knowledge, talent and above all. a personal touch.

The cocktail is a balanced mixed of two or more drinks, which when blended in harmony, produce a distinct flavor, although one does not stand out over the others.

The world of drinks is enormous. There are different types of wine that are classified by the production, origin and aging; therefore, its flavor is particular and if you combine the correct drinks, the result will be an exquisite cocktail. 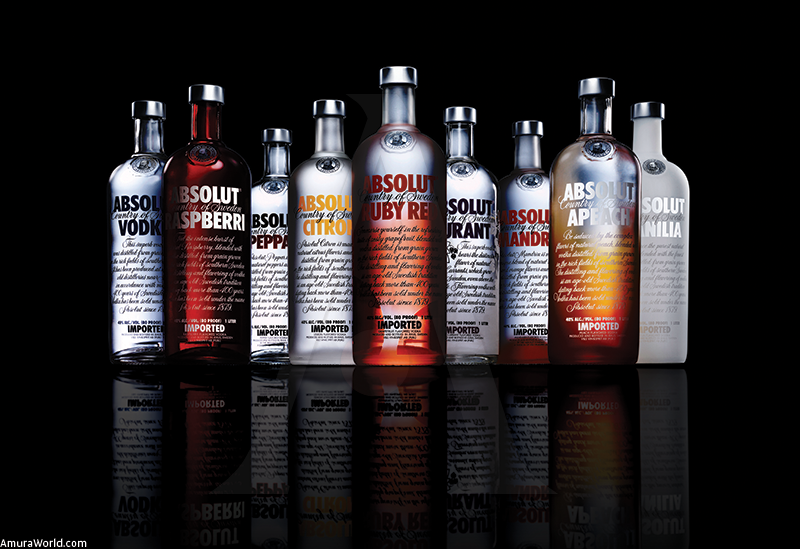 Cocktails began to come to life in the 1920s and are various legends that explain their origin, all with a fantastic touch that make their history very interesting.

The word cocktail is derived from the "tail of the cock", a term adopted immediately by the art because bright colors are one of its main characteristics.

All the anecdotes coincide on the taste gained by people from mixing wines with juices. However, making cocktails is not easy and other people who are specially dedicated to the art. bartenders. These experts are in charge of creating the cocktails that we all know today.

A good cocktail should not only be well balanced mix of drinks, its presentation, flavor and aroma should also be in harmony because its spirit invites us to taste it. 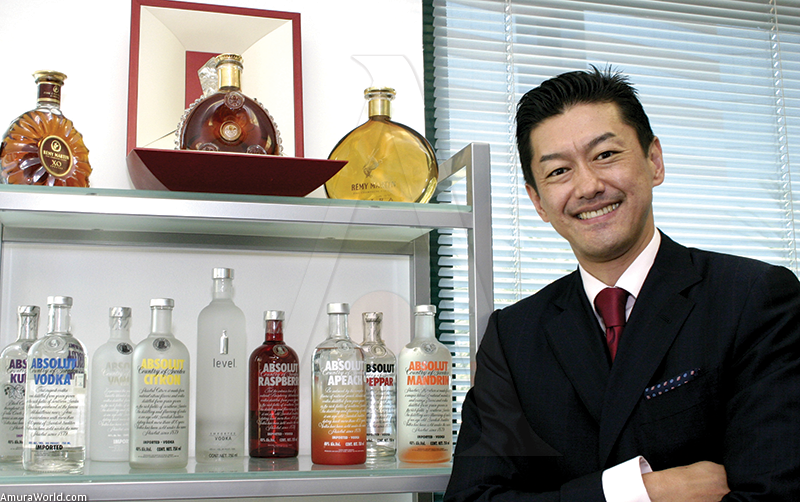 Cocktails generally include three types of ingredients: an alcohol base such as tequila, whiskey or vodka, flavoring ingredients such as fruit juice or drinks such as Vermouth and a third ingredient to heighten the flavor of the base under color of the mix. which may be grenadine or blue curacao.

According to the International Bartenders' Association, a cocktail may not exceed five ingredients. including those used for decoration. Cocktails are divided into three categories: aperitifs. long drinks and pousse<afe. Aperitifs are usually dry and the pousse cafe can be enjoyed dry or on the rocks. The normal content of the cocktail is 3 ounces, with 6 ounces in refreshing drinks and from 8 to 10 ounces in long drinks.

Although the Martini is considered to be the •king of cocktails', most drinks can be combined in such a way that vodka, rum brandy, tequila, anis. Cointreau, gin or triple dry can be combined to produce exquisite combinations to delight even the most demanding palates. 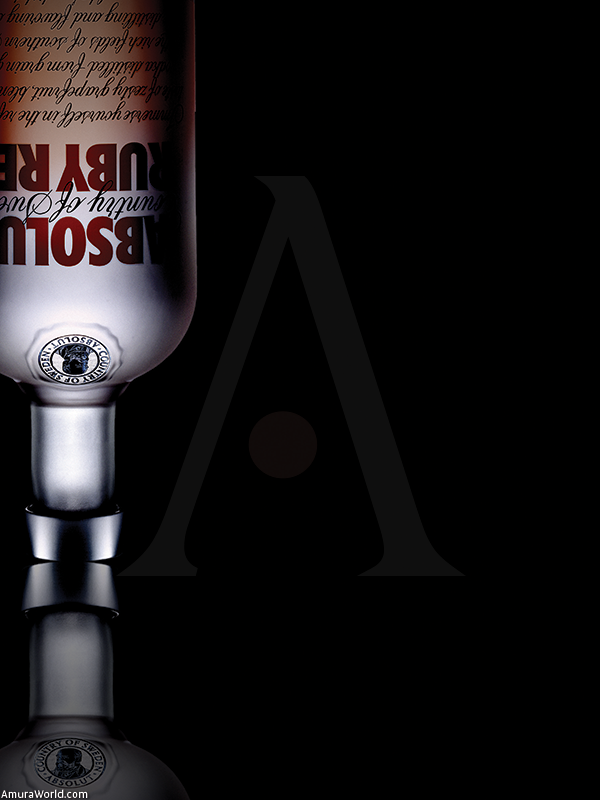 In recent years, vodka has earned a special place in people's tastes, not only because of its good flavor, but also because they can be accompanied in various ways without losing its personality, while always meeting the expectations of the cocktail drinker The king of cocktails and vodka make a perfect marriage: however, if we mix with a vodka such as Absolut Level, we get a really particular flavor Level ensures an incomparable smoothness because of its continuous distillation, which is why it is considered to be the 'spirit of Absolut"

AMURA, Yachts and Lifestyle chatted w*h Mori Seguchi. CEO of Maxxium Mexico, the marketing company for Absolut in our country. For him. Level represents the perfect balance between smoothness and character thanks to its double distillation. "Level is the jewel of the house because it is a new level of excellent quality vodka".

This year, he took over the management of Maxxium Mexico after two successful years at Maxxium Japan, as well as at TT International as head of international marketing of Camel He confesses to feeling comfoitabie in Mexico because "its people are kind, warm and have an excellent sense of humor, which he considers to be among the virtues of the Mexican people.

For Mori Seguchi. the domestic market is very attractive because the diversity of the Mexican palates allow the Absolut flavors to be enjoyed in the same way. "Absolut is recommended alone, the quality of its products is unique and the taste of the consumers is faithful*, he commented.

Absolut is well accepted in all its variations. The consumer can enjoy vodka in vanilla, mandarin orange, raspberry flavors, as well as the favorite of Mexicans, peach.

According to Our marketing expert Absolut is the undisputed leader in the vodka market in die Aztec territory; therefore. Maxxium will follow the same purpose that sets the standard in the "dry drink* industry. 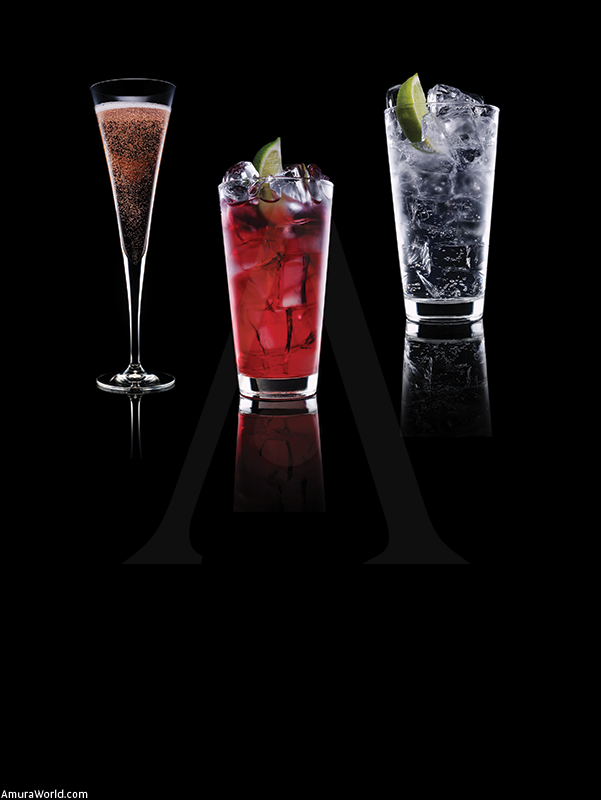 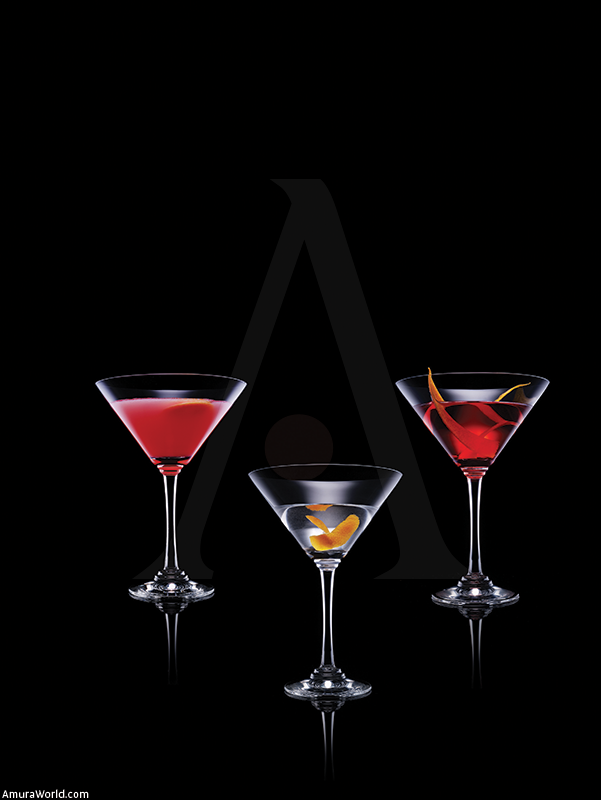 The most well-known cocktails axe

Build first two ingredients in a champagne glass, fill up with chilled champagne.

Build over ice in a long drink glass.

Garnish with a lime wedge.

Build over ice in a long drink glass.

Garnish with a lime wedge.

Shake all ingredients with ice, strain into a chilled martini glass.

Stir first two ingredients with ice in a mixing glass.

Strain into a chilled martini glass. Squeeze a zest of ruby grapefruit on top.

Stir all ingredients with ice and strain into a chilled martini glass.