Tradition and quality of Mexican Wine

Even though there were grapes in Mexico before the arrival of the Spanish, wine was unknown to the inhabitants; however, following the conquest, wine was greatly accepted. The quality of grapes in Mexico is excellent and therefore the production of wine increased considerably and achieved great fame. Thus, from the beginning of the production of grapes and wine was obstructed.  Nowadays, Mexican wine has increased considerably even though some experts believe that the climate in Mexico is not very favorable for cultivation.

The tradition of drinking wine has always been surrounded by solemnity not only in our country but throughout the world. For Hugo D’Acosta, one has to take away the solemn part of drinking wine, because it does not necessarily have to be ceremonious.

For Hugo D’Acosta, it is the vineyard that speaks. There are different varieties of grapes that have been misinterpreted despite having a great potential and a unique richness. 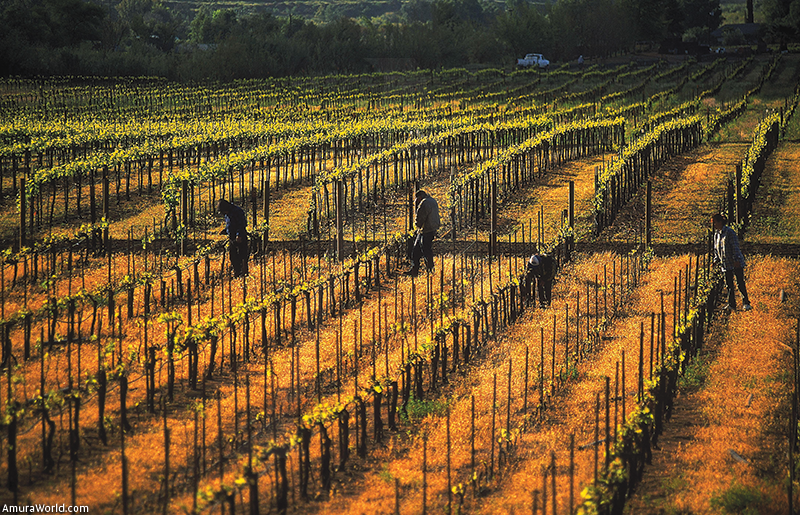 Hugo drove the business to be the first in Mexico to offer the market a great variety of wines transforming the vineyards with important changes in their installations.  What he most wished for was to express the flavor of the vineyard as much as he could. This, he called being contextual; in other words, to have the capability of reading what happens on the site itself, what the vineyard is saying. For example, there are vineyards that due to their abundance and vigor tend to make softer wines without concentrating them very much because the vineyard itself is stressed.

The wine producing region is located in Ensenada, Baja California. Its valleys extend perpendicularly toward the Pacific Ocean.  The ocean is the determining factor of the climatic conditions of the vineyards since it has been demonstrated that there is a very strict relationship between the temperature of the sea and the climatic events in the valleys.

Wines “de Piedra” are produced by mixing Cabernet Sauvignon and tempranillo grapes and are left to mature for 16 months in oak casks. Their color is fresh red with flashes of brick color, and they have an aroma balanced with various forest fruits, woods and spices. The Vino de Piedra of the 1997 harvest is robust, frank and strong in tannins; the ideal characteristics to leave it to mature for one or two years in the bottle.

In contrast, the 1998 is a lighter wine because that year there was more rain and less extreme climatic conditions.  Therefore, the Vino de Piedra 98 is ready for drinking, whereas the wine from the previous year must be left to mature for a while.

The name “Xanic” originates from the Coras Indians, who still inhabitant zones of Nayarit, between Puerto Vallarta and Mazatlán on the Mexican Pacific coast. It means “the flower that buds after the first rains “.

Monte Xanic was founded in 1987 by five partners, all great wine lovers, who launched themselves on the adventure of creating a great Mexican wine. Over the years, this dream has become reality, since Monte Xanic wines have been established as the Mexican wines of the highest quality worldwide. 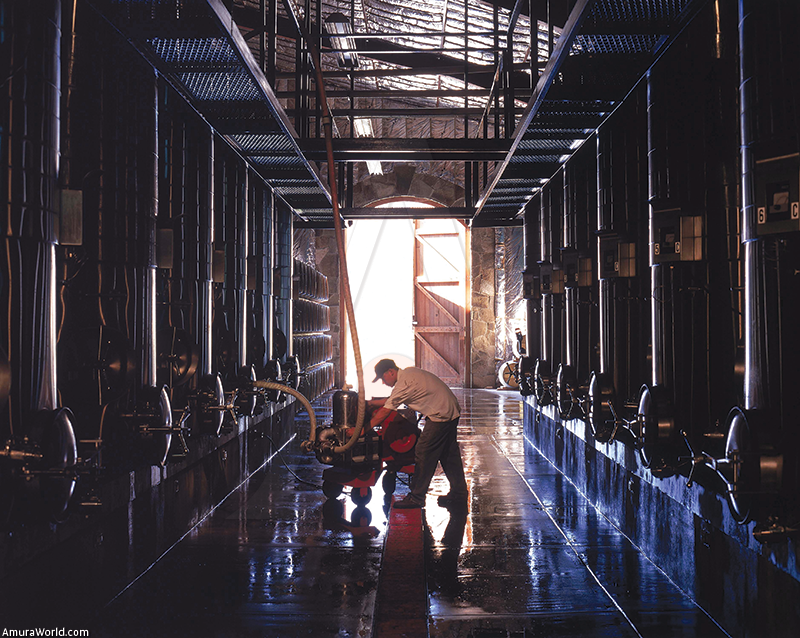 As a wine and property, Monte Xanic owns and manages its vineyards.  From the beginning of 2001, Monte Xanic has been constituted by 153 acres of vineyards, 108 of which are in full production and the remaining 45 began production in 2002. Monte Xanic has two different densities in its vineyards: 40 acres have 3,200 vines per acre and 113 have 1,100 plants per acre. Monte Xanic is grown using traditional and modern techniques in order to achieve the maximum expression of the vineyard.

One of the most important aspects is the yield control, which sacrifices volume for quality. Each vine is pruned to limit the number of bunches of grapes in order to ensure that each one has a high concentration of flavors and aromas that will be reflected in the wine.

The interaction between the climate, the soil and the variety of grapes is established. The fundamental principle of the enology of Monte Xanic lies in emphasizing the results of this interaction, which enables the natural production of wines of great character and personality.

During harvest, which is by hand, the grapes are placed in small baskets to avoid them from being damaged and are then transferred immediately to the presses. White grapes are picked at night in order to preserve their freshness and prevent oxidation to the maximum.

A membrane press is used for white wines that slowly extracts the juice at low pressure.  Two systems are used for red wines; the first uses a fermenting device that permits a highly colorful and flavorsome extract. The other is traditional over pumping, which recirculatesthe  must wine bars relatively small vertical tanks during fermentation, which produces a good extract and fineness.

Both wines are matured separately in French oak casks until final mixing and bottling.