The Magic and Color of Cocktails

The world of cocktails is as rich as its history, and its origins are full of stories and anecdotes that are mostly dubious. For example, there are the many versions of the origin of the word “cocktail".
One of them dates back to the 18th century and its main character is a French immigrant in the United States. This distinguished gentleman was named Perichaud and. one day, in an attack of nostalgia for his native land, he came up with the outlandish idea of servingjjyxed drinks in little French coquetiers, or egg cups, supposedly the origin of the word “cocktail".
One of its meanings is “a mixture of different things'.

Another version has to do with fighting cocks which were given a mixture of alcoholic beverages in order to heighten their aggression before an opponent. The cocks’ tails used to fly off during the cruel fight and land on the spectators, who had also drunk the same beverage. They ended up calling them "cocktails" because of the many colors, similar to the tail of a cock. This version refers to another of its meanings: "drink composed of a mixture of liqueurs to which other ingredients are
usually added".

However, the most beautiful of all and the one that embodies the pleasures and sensuality of cocktails is the story of a beautiful Irish innkeeper who. during the United States' War of
Independence, pampered her customers, mostly soldiers, with her charms. 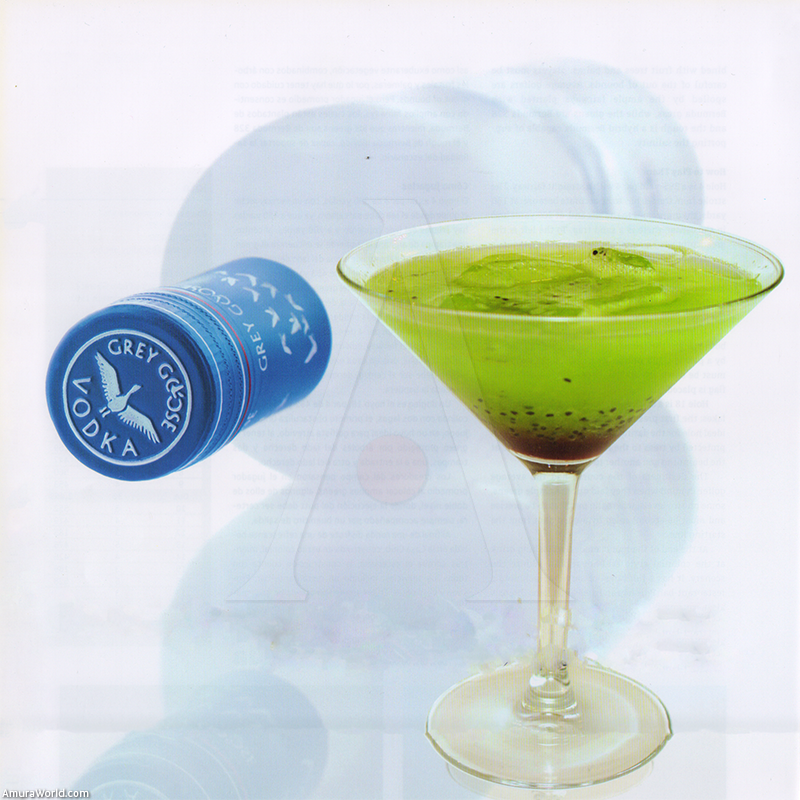 According to the story, one of her neighbors, an Irish Protestant, did not believe in the Virgin or in the charms of this lady (who. obviously, was far from practicing virginity). He refused to supply her with the excellent roosters he raised so that she could feed the soldiers. So one day, she stole the best cock in the hen-house and adorned the rum and fruit juice drinks that she served to her clients with its feathers. In this version, we not only have the reference to the drink she made, but yet another meaning of "cocktail": this time it has to do with a gathering or party where such beverages are served or drunk.

Regardless of which version we choose, the cocktail is still with us and is part of an international language.

A cocktail is a drink that contains two or more ingredients and requires a special preparation. The following are the three characteristics it should possess:

Even from afar, it should tempt with an appearance of anticipated pleasure.

Its aroma must be seductive and its mixture of elements harmonious and not harsh. It should invite us to enjoy it.

Its aftertaste should be lasting. In other words, the flavor should linger on the palate for some time after we drink it. as if we were still enjoying it. There are many mixtures, from classic cocktails. such as the Martini, the Whisky sour, the Margarita or the Manhattan, to exotic, modern cocktails.

In every country in the world, the pleasure of sharing a drink is one of the most common social activities. There was a time when mixing liquors had a great heyday and became so common that the word "cocktail” was used not only to refer to this type of drink but also to describe reunions or celebrations where a variety of drinks and snacks were served.

Unfortunately, during the last few decades the cocktail did not enjoy the same popularity it did previously and there were few bars where you could enjoy these exquisite combinations of different alcoholic beverages and other ingredients, tails was renewed along with everything they represent: refinement, good taste and pleasant company. Today, this practice continues growing and more and more trendy restaurants offer these wonderful color-filled beverages which are served in extravagant glasses. The following are just a few:

Squeeze the lime, lemon and orange into a cocktail shaker containing ice. Add the ground cloves. Grey Goose L Orange and the port. Shake and pour into a martini glass. Decorate with orange peel.

Sugar and cinnamon to frost the glass

Frost a martini glass with a mixture of the cinnamon and sugar. Squeeze the lime juice into a cocktail shaker containing ice. Add the Grey Goose, the apple cider and the maple syrup.
Shake and pour into the martini glass. Decorate with a twist of lemon peel.

■ Decorate with a slice of fresh or dried pear

Put the Grey Goose, pear nectar, vanilla concentrate, sugar and cinnamon into a cocktail shaker containing ice. Squeeze the lemon into the container.

Shake and pour into a highball glass. Sprinkle with nutmeg and decorate with a slice of pear.

Put the sugar and cilantro into a cocktail shaker and bruise. Add the lemons and continue bruising until the juice is extracted. Add the Grey Goose Le Citron, the orange liqueur and ice. Shake and pour into an ice-filled old fashion glass. Dust with chili powder or. if you wish, frost the glass with chili powder before serving. 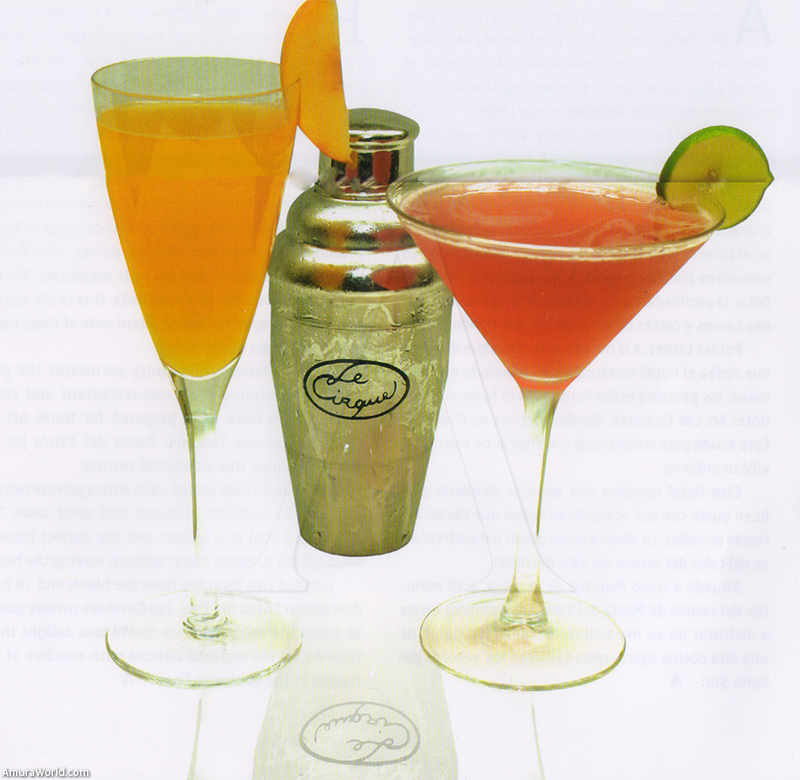