Quality with no borders

Mexican wines are penetrating international markets and conquering the most demanding palates. It is said that a wine tradition is developing in our country but I think that we are living a renaissance. Let us recall a few major moments.

• In 1521, viticulture was introduced to Mexico by the Spanish conquerors and was later distributed to the rest of continent.

• In 1524, three years after the conquest, Hernán Cortés ordered that every recipient of an encomienda, or land grant, plant ten vine shoots for each Indian working on his land.

• By 1536 there were vineyards in several parts of the country.

• 1593 was the year when Philip II, king of Spain, pressured by Spanish producers anxious about competition from Mexican wines, prohibited the planting of vines as well as the production of wine in the entire New World.

• During the 17th and 18th century, wine production grew in Mexico and the rest of the continent.

• In 1810, before the War of Independence began, Don Miguel Hidalgo y Costilla increased the number of vineyards around the town of Dolores. During the 19th century, new stock was brought from Spain and France. This was when Padre Eusebio Kino, thanks to the missions he established in California, gave Mexican wine production a great impetus. This is the reason I believe that 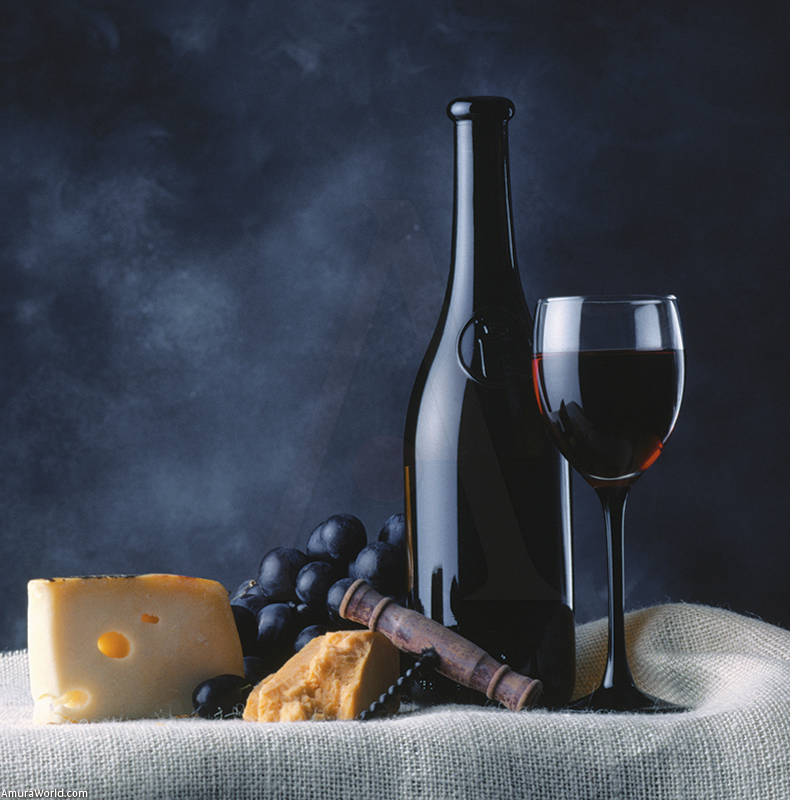 Mexican wine culture is being reborn. Mexican wine resurfaces at the end of the 80s, in what could be called the second “wave” of the New World, a decade in which there is a worldwide revival of Chilean, Argentine, Australian, South African and, of course, Mexican wines. Thanks to the initiative of professionals focused on producing excellent, worldclass wines, Mexican wines were able to compete in markets worldwide. These enologists and wine producers have decided to take Mexican wines to higher levels, for which they must not only apply know-how and techniques, but inspiration of art in its maximum expression and science, its faithful companion.

Four indispensable factors are necessary: climate, soil, the grapes and the hand of man. Combined, they produce wine, a work of art.

Wine producing zone with a semi-arid climate very near the Sierra Madre Oriental, 1500 meters over sea level: the perfect climate for growing grapes.

This is the region where you will find not only the oldest cellar in the Americas, Casa Madero, established in 1597; it is also thought that this is the land that gave origin to the wines produced on this continent and which have received countless awards in international competitions. 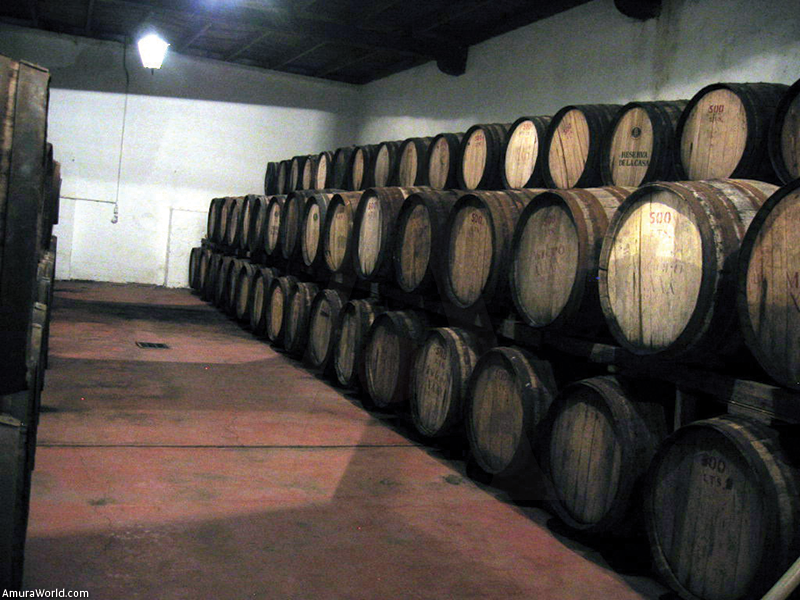 The Ensenada region and its valleys are located between the 31st and 33rd parallels, and its vineyards are influenced by their proximity to the Pacific Ocean and the movement of the winds.

The geo-climatic conditions of the area are optimum for growing grapes since it is located 2000 meters over sea level with average temperatures of 18º C. The triangle formed by San Juan del Río, Tequisquiapan and Ezequiel Montes is the area where the most vineyards are found and the Casa Freixenet cellar, one of the most promising in the country, is found in Querétaro. It not only makes a sparkling wine with the technique used to create champagne, it also produces still wine. 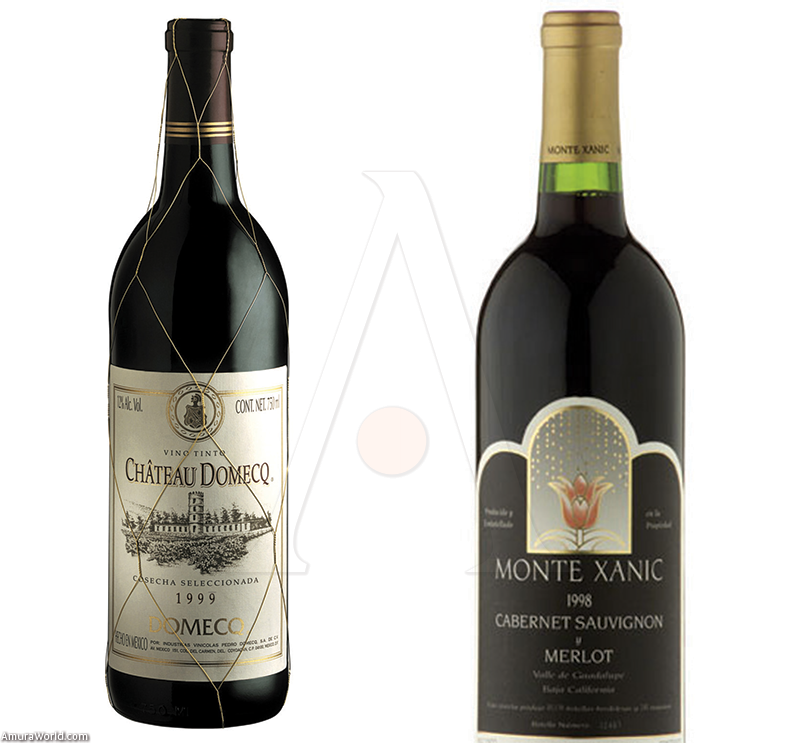 Wine producing region in the north central part of the country whose vineyards are located 2000 meters above sea level. The cold winters, fresh summers and clayish soil with a great capacity to retain water are all favorable to the development of the vines.

Several varieties have adapted very well to Mexican soil, among them Cabernet Sauvignon, Merlot, Shiraz, Nebbiolo and Tempranillo among the reds and Chardonnay, Sauvignon Blanc, Chenin Blanc and Viognier for the whites. All are wines with character and a unique personality that attract the attention of experts and well as aficionados.

Even though the production of wine in Mexico is small compared to other great wine producing countries —about 1,600,000 cases a year— Mexican wine is, thanks to its quality, accepted in many countries, especially in Europe. Today, Mexico exports more than 350,000 cases to almost 30 countries.

The local and international recognition earned during several global competitions, competing against wines produced in countries like France, Spain, Italy, Germany, Portugal, Australia and Chile (just to mention a few), have motivated and stimulated investors, enologists and wine producers to constantly strive to better each stage of production. 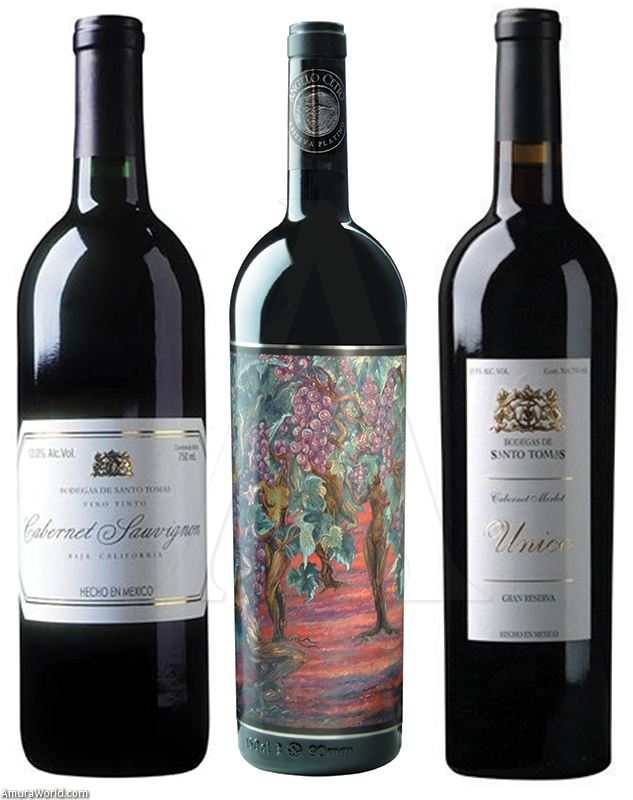