Several times awarded in the gastronomic world, René Redzepi has managed to deliver one of the most authentic cuisines in the world for the Danish tradition. Noma is his two Michelin ranking stars, jointly owned, restaurant, which has been, controversially classified as “the best in the world” by the specialized media. And Noma has taken in the role of a factory, where he combines absolutely fresh ingredients, from the purest origin, in order to make a sophisticated process in which he keeps its naturalness, immersed in demanding creativity, exhibited in more than dishes, fresh pedestals, until he reaches the crest of culinary masterpieces

Surprises and hidden flavors in his preparations amaze the diners, at the instant of the mouthful; even the scents, presentation and notion of the content, generate intense reactions, either for their extraordinary perfection and identity or for being, for example, the meat of an animal that seems to be still moving under the fork.

The youthful and minimalist ambiance where the cooks serve the diners themselves, adds points to the place, by offering a samples-only menu, enough to deliver a greatly satisfactory experience to any gastronomic connoisseur and raise forever the standards of less proficient tastes. 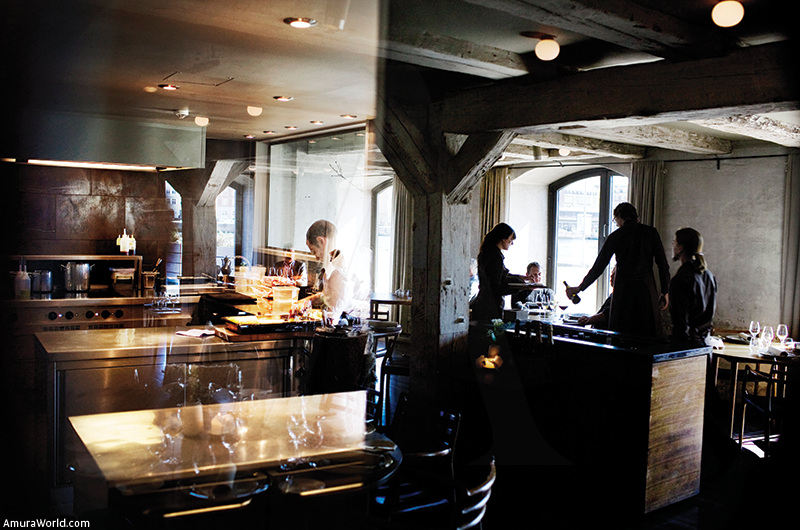 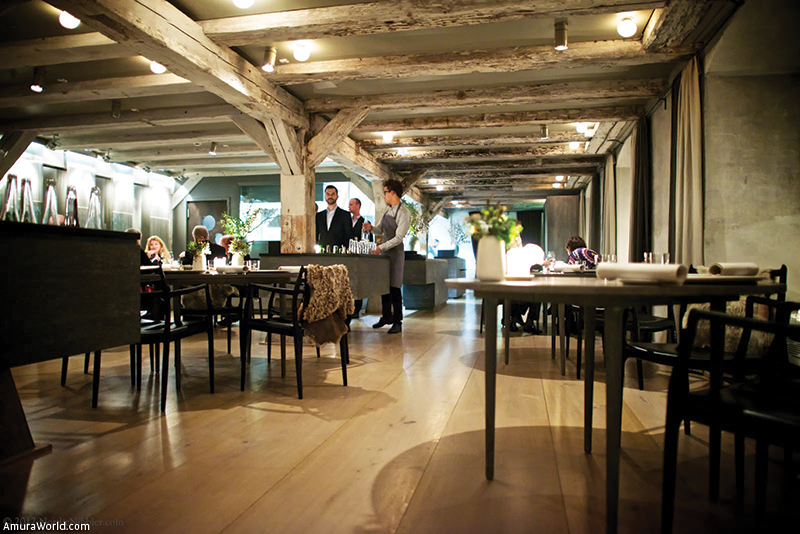 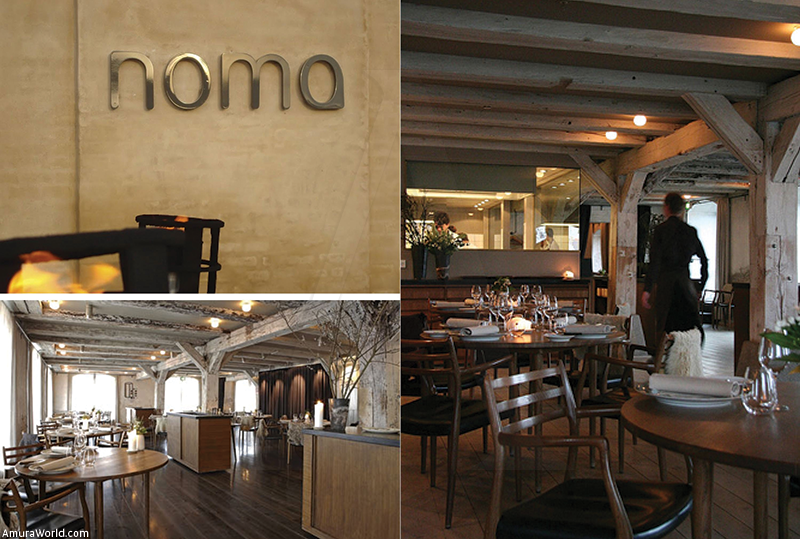