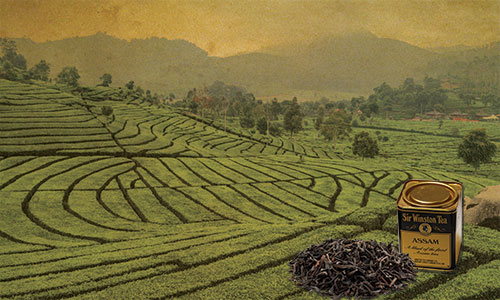 Lord Arthur Reilly was visiting England after having stayed in India over a year. One summer afternoon, during his audience with Queen Victoria of the United Kingdom, and while both were relishing a cup of Darjeeling –one of the most exquisite varieties of infusion—, Lord Reilly briefed Her Majesty about the situation of the tea plantations in that far away country. He also told her about one of the legends of the origin of one of the most emblematic drinks in the world: it is being told that prince Bodhidharma committed himself not to falling asleep in order to spend such time in meditation. However, after several sleepless nights, desperate for having fallen asleep, he stripped his eyelids off so as not to sleep anymore. It is being told that the site where his eyelids fell a plant of tea grew, giving the capacity to anyone who drank it, to stay awake during meditation. The Queen took her cup and sipped from it, and at the same time, mused on the story. 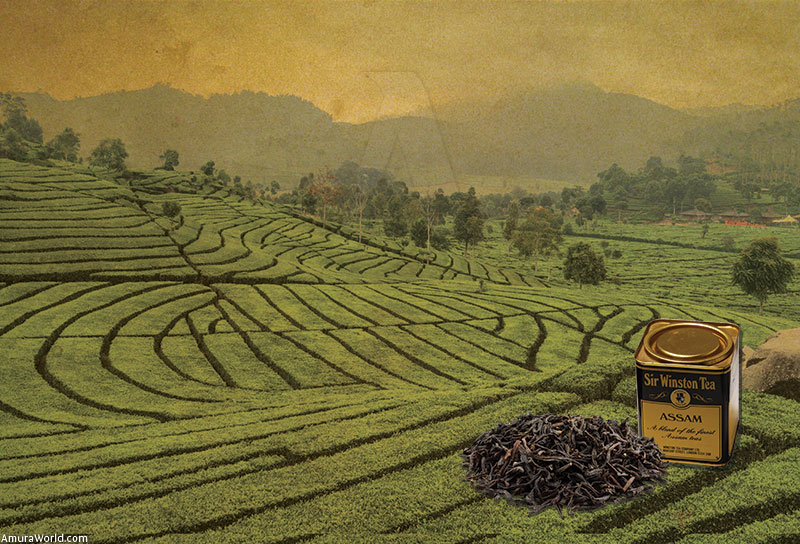 From India to the world

After China, India is the second tea producer in the world. The three regions that stand out as the greatest producers are Darjeeling, Assam and Nilgiris. Due to its peculiar location, in Darjeeling is produced one of the most sought varieties to prepare this drink; in an amber hue, the delicacy of its flavor and aroma are unmatched. Assam tea, on the other hand, is characterized by its strong flavor and dark coloration, while the Nilgiris stands out for its intense aroma.

In India, the chai wallahs (tea street vendors) offer the drink to the travelers in the train stations. The ingredients used to make the traditional masala chai tea are: black tea, ginger, black pepper, anise, clove, cinnamon, cardamom and a little milk. There is neither a unique recipe for its preparation nor for the amount of ingredients, as every person is able to make it as he or she pleases.

For the British aristocracy, the taste for tea became a whim, a very expensive one, because it had to be brought from China. Because of that, they decided to promote its growth in one of their colonies: India; in Munnar highland which until the beginning of the XIX century had been the summer resort of choice of the British colony. The Europeans realized that the climate factors made it the ideal place to plant and use tea. Currently, Munnar lodges the TATA Tea Museum, dedicated to the tea and crops, where there are photographs, machinery and everything else related to the origins and development of tea plantation in Munnar.