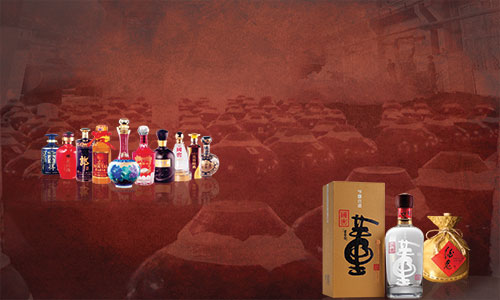 The mightiest spirit of the planet

The history of liquor in China is as millennial as her own culture. Even if there exists evidence that during the Shang dynasty (1766-1046 a. C.) aguardientes and rice wine were consumed, some anthropologists based on the detailed data from the Chinese chronicle Shi Ji or Sima Qian, the historical records par excellence, establishes its origins over the past three millennia. Nevertheless, the origin of baijiu o huangjiu (liquor made from rice, sorghum or wheat), the national Chinese beverage, is attributed to the Han dynasty, 200 b. C.

The producer’s profession of this 100% artisanal –because it is made by hand—drink, due to the intensive training they receive is regarded at the level of an artist. The baijiu requires reiterated distillations and a committed aging process inside ceramic decanters, two through five years, depending on the manufacturing house; even though there are 50-year-aging liquors, such as the Maotai from Guizhou. This is why it is a highly sought-after beverage, priced from $1,500.00 US dollars to over one million dollars a bottle, as it was the case of the 1980 harvest Maotari, auctioned in 2011 for $1,300,000.00 US dollars.

An International Wine & Spirits Group report points out that the yearly sales growth of this beverage has increased by 20%, and estimates a 17,000 million liter production of baijiu by 2016.

Even if there is a limited zone of provinces producing baijiu, the most famous are Guizhou, Sichuan, Hunan, Shanxi and Shaoxing; the best and most valued distilled beverages come from the Chishui and Yangtsé basin, the greatest tributary in China. It is estimated, as well, that there are about 14,000 distilleries of different sizes; for just in Jiusheng Hill 6,000 stores can be seen. 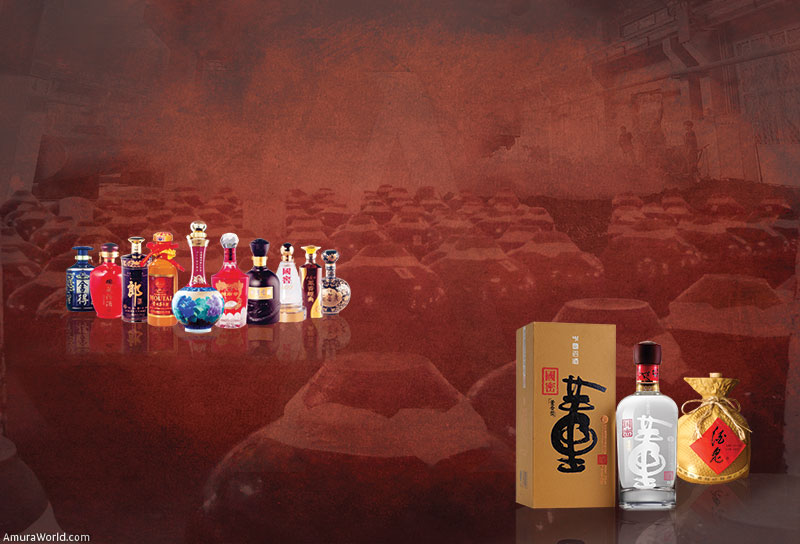 Traditionally, the baijiu is poured at room temperature or warmed in a ceramic jar before serving it into a little bowl. Notwithstanding there exist more than 16 variations of this beverage, there are three basic classifications to guide the taster: based on the aroma: soft, strong or fresh; on the savor: smoked, acid or fruity; and on alcoholic degrees: from 40° to 60°GL; being the strong aroma the most appreciated and the fresh and fruity the least valued by the Chinese, even though that, for the Westerner’s palate, they are the most attractive. Among the most famous baijiu brands are the Máotái, Wǔliángyè, lúzhōu lǎo jiào, Gǔjǐng gòng jiǔ, Jiànnánchūn and Fénjiǔ, to name just a few.

This is not a drink easy to appreciate; the Chinese themselves are used to saying that one has lived too long in their country when one knows how to savor a good baijiu. Regarding that, Derek Sandhaus, author of Baiju: The Essential Guide to Chinese Spirits, comments that 300 tries (tastes) are needed before being able to appreciate this beverage.

The baijiu has scaled to its ultimate position as a drink to be given away in order to honor the person receiving it; this is why it is used as a present in official visits for mandataries all around the world; it has become a symbol of power and a luxury item savored in special occasions.