In Córdoba, one of the unavoidable restaurants is Bodegas Campos, which rescues tradition with a respectful touch of innovation. We found it a bit hidden in Lineros street and without hessitation we entered that museum of the Cordoban kitchen founded back in 1908. We were immediately reached by its Andalusi atmosphere, its warm decoration and friendly people vibrating at the rythm of an arab consonance.

To begin with, we tried the partridge pathé on sweet wine with whale oil powder, and the grilled octopus with paprika. We continued to analyze the menu, listening to the personnel recommendations y thus we chose the Bull Tail Rice and -as the main course- the Manitas Ibérico stoffed with foie and ham, and the Paletilla de Lechal in its juice, just to taste a bit of everything. We finished with the famous Turrón Soup with Almond Cake and punch ice cream, not forgetting to try the heaven bacon emulsion and yogurt ice cream.

We accompained this delicious novelties with a white 2011 Finca Monclora fron Cádiz, which delivered fruity fragances; a round and robust whine in the mouth. It is difficult to describe with justice this place, a real institution within the Córdoba life. But we add that, off the dish, its Andalusi character conquers our heart and then it rises as a shrine to the good life. 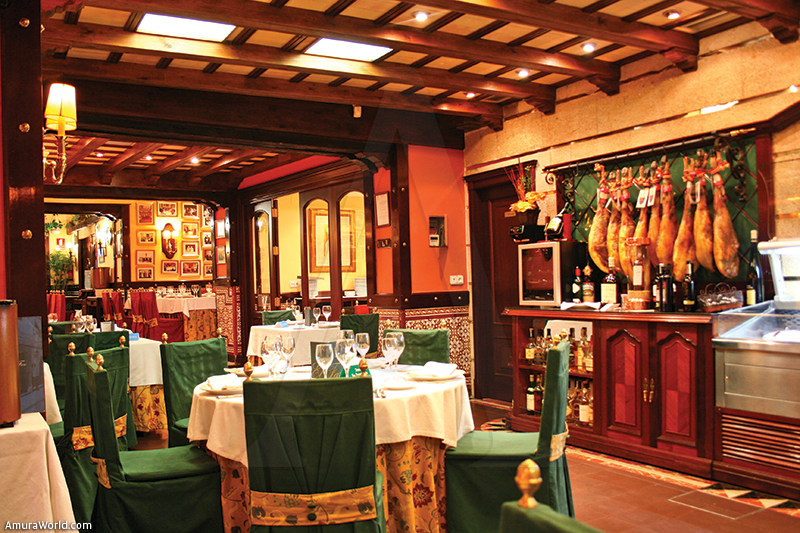 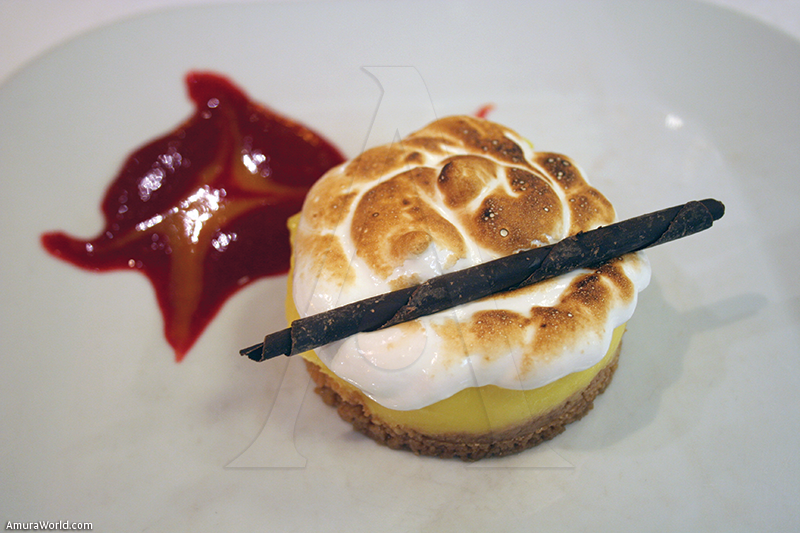 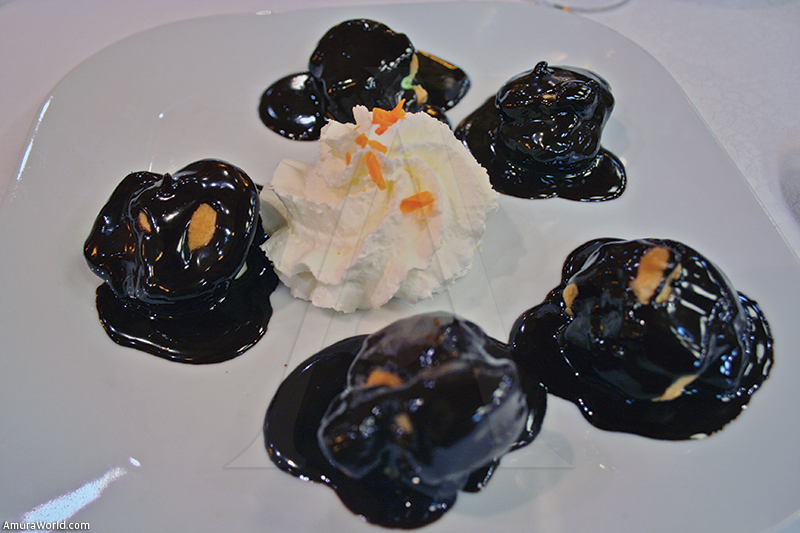 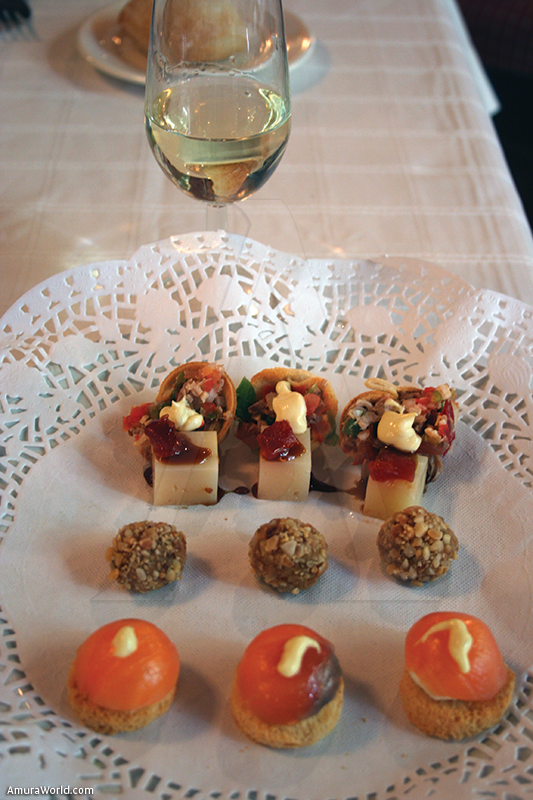 Once in Cádiz we visited the best restaurant in that millenary city: the Faro de Cádiz, in the famous Viñas neighborhood, not too far from the sea.

Its menu offers half a Century of gastronomic wisdom. Several rooms suround and enfold the visitor in a familiar or marine atmosphere. The bar is always a hot spot to drink an appetizer and to engage in a kind conversation and the Patio deals its best card: the sweet weather.

All the dishes keep the House’s tradition. When visiting El Faro it is important to try the exquisite Salinas shrimp “tortillitas”, the small Conil Cazón dices in pickle, and the Piquillo peppers stuffed with seafood and Hollandaise Sauce gratin... we did try it. After such an oppening we continued with the Sole in butter and caper sauce, and tasted the Dorada with Shrimps au Gratin on Seafood Juice. Impossible to leave behind the tasting of the Iberic Acorn Ham, the Anchovies Toast on Alboronía, or the White Schrimps from the bay. That memorable dinner was sealed with the beloved Cinnamon Rice & Milk Mousse.

The development of that dinner was escorted with a white Entrechelos and a Cádiz Chardonnay. The epilogue was crowned by an exquisite Sherry that flew us to the sky. The traditional and sailor atmosphere at El Faro covers us in the heartbeat of the city where light is as shite as deep blue is the sea, where echoes from history rumbles in the restaurant’s walls.

In the Al Ándalus kingdom food has always been a great happening, enjoyment that bursts by arab influence. From Córdoba to Cádiz, from Sevilla to Málaga, eating is an art and the cook is the artist who creates delicate and multiple sensations, as thrilling as the colours in the sky. To eat well is, in Andalucía, a rule of life.. 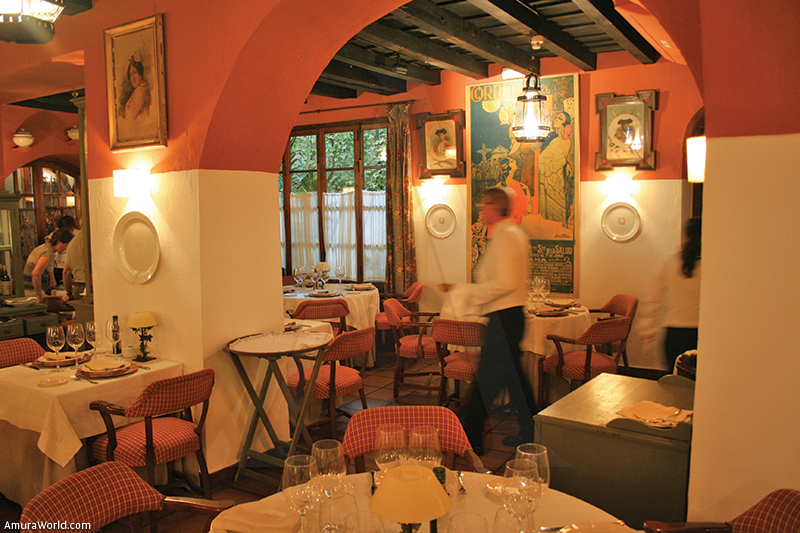