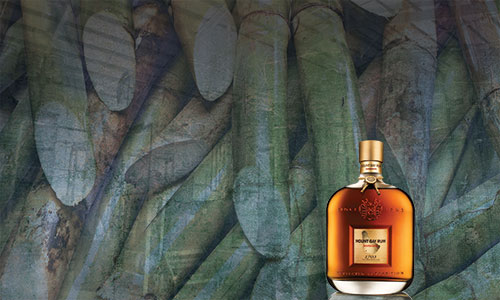 The sweetest gift from the Caribbean

Rum is the Caribbean drink par excellence. Right after the introduction of the sugar cane to the Hispaniola (currently Haiti and Dominican Republic) in 1493 by Christopher Columbus during his second trip to the Western Indies, the production of this liquor distilled from sugar cane molasses became fundamentally important for the Caribbean region’s economy the same as the commercial activities of countries such as France, United Kingdom and Spain.

In 1650, documents signed in Barbados refer to a drink called rumbullion, produced from the sugar cane. Its current name, though, is established in the second part of the XVII century, after being mentioned in an order issued by Colonel Edward D’Oyley (1617-1675), governor of Jamaica. By the XVIII century, its popularity was such that the British Navy established a special standard to measure the rations that sailors, no matter their rank, regularly received; it is said that this use of metering rum in the English Navy continued until 1970.

The value of this liquor was such that in the XVIII century it was the currency for fur and African and Indian slave trades, both business activities being known as the most profitable, besides piracy. 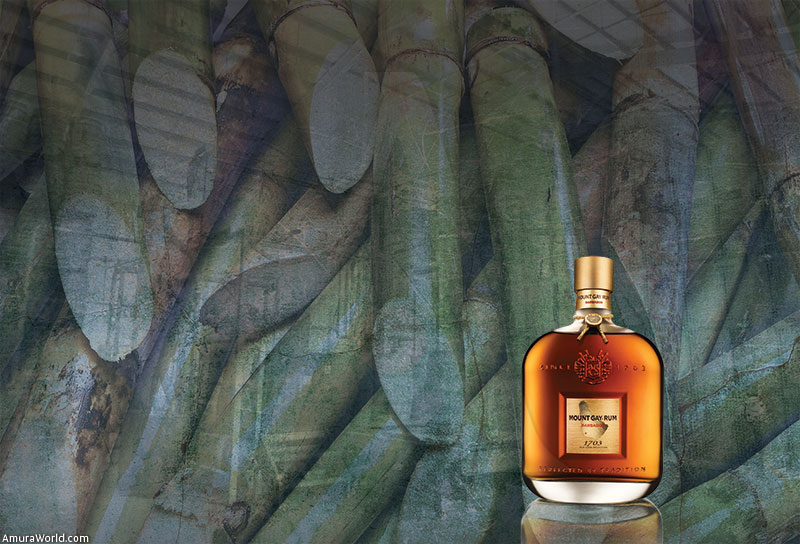 The French Antilles, mainly Martinique and Guadeloupe, supplied with rum all of the world, 70% of their produce was sent to British and Spanish colonies in America; another 20% went to Europe, primarily to Spain, France and England; and the rest to Africa for exchanging slaves, ivory or gold trading; a bit went to Asia for acquiring silk and spices.

In 1763, the “rum rush” in the North American British colonies provoked that, just in New England, more than 200 distilleries were established, a similar situation happened in New York. In the XVIII century, in France, the popularity and impact of this liquor provoked that the domestic distilleries urged that a royal decree was signed in order to ban the entrance of molasses coming in from the Caribbean; a ban that lasted 50 years during which the pirates owned the black market of rum.

Nowadays, in Barbados, the oldest distillery in the world is located: Mount Gay Distillery; its first production dated 1703. The transatlantic regatta Route du Rhum commemorates the old route of rum by going from Saint-Malo, France to Pointe-à-Pitre, Guadeloupe.