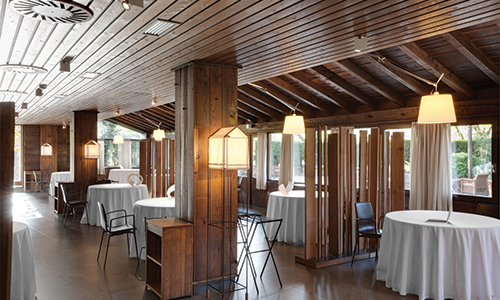 Where all is not what it seems

In a vast natural landscape, surrounded by woods and meadows, amongst a beautiful border of threes with whome it shares it’s name, we find Mugaritz. This restaurant offers a wonderful expirience that captures the eye and the palate. The first sense mentioned doesn’t leave it to imagination; the second is in charge of the bold and promising chef, Andoni Luis Aduriz.  Mugaritz of San Sebastian, Spain, holds two Michelin Stars and it holds the virtueof counting with it’s audience. The techniques and sensibility of this great cook portray a creative cuisine. Aduriz bets on personal dishes that play with contrasts of color, taste and texture. They always carry a wrapping ending with which the visitor discovers the magic of memory evoking and emotions through food. 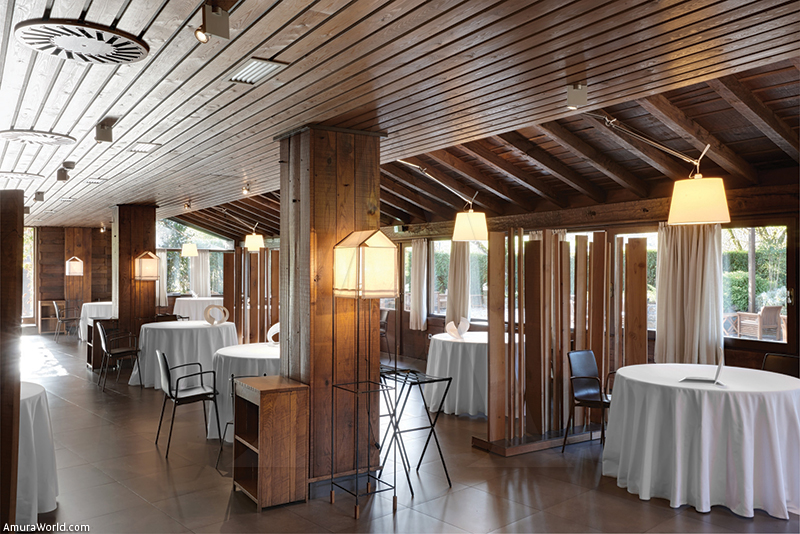 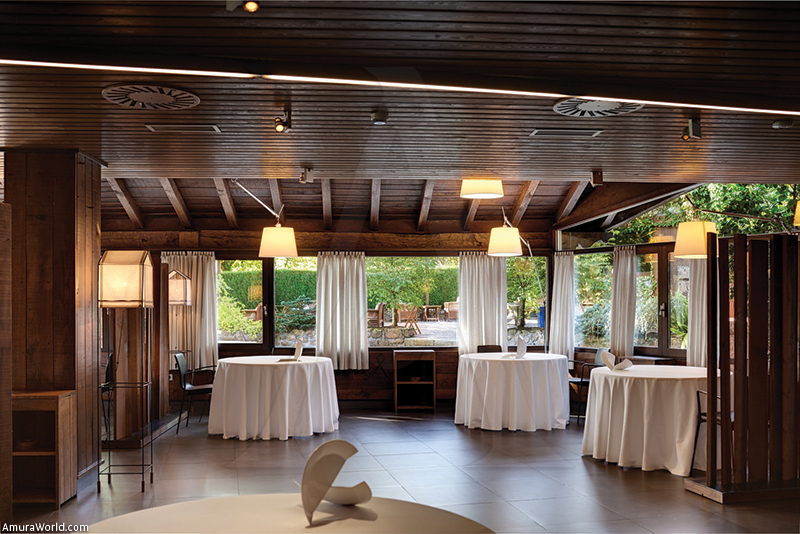 This mesmerizing journey will surprise and delight with some culinary tricks for visual entertainment, alongside the personalization of a series of over 20 diches. Risky, unique, a gastronomic adventure that makes an effort to surpass the costums that limit freedom and innovation. Mugaritz’s magic is lived throughout the stories told in each bite of its varied and witty creations, such as it’s popular edible “stones” which are really potatoes sculptures to look like giant teeth. This is only one of several ways the chef has to surprise his diners; Aduriz has yet much more magic up his sleeve. 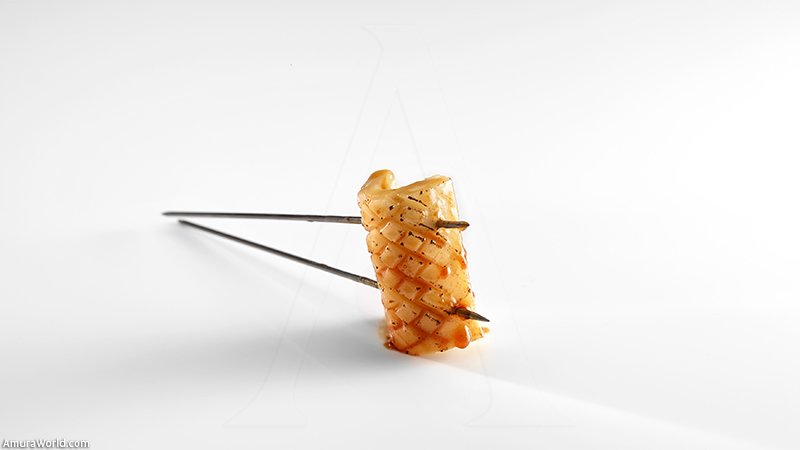 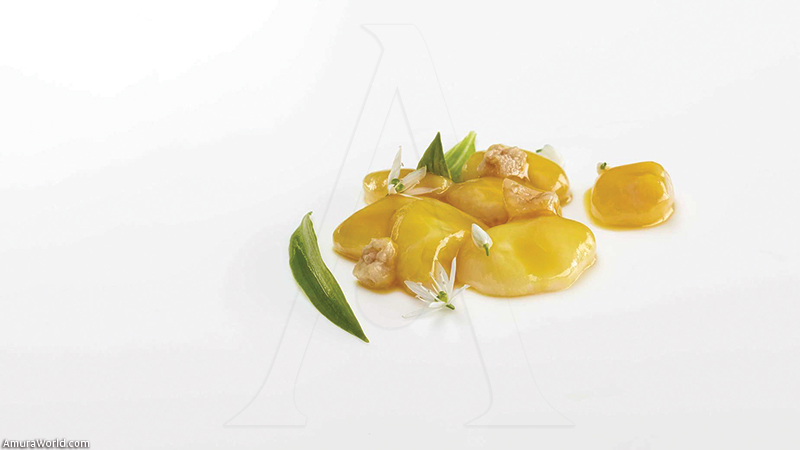 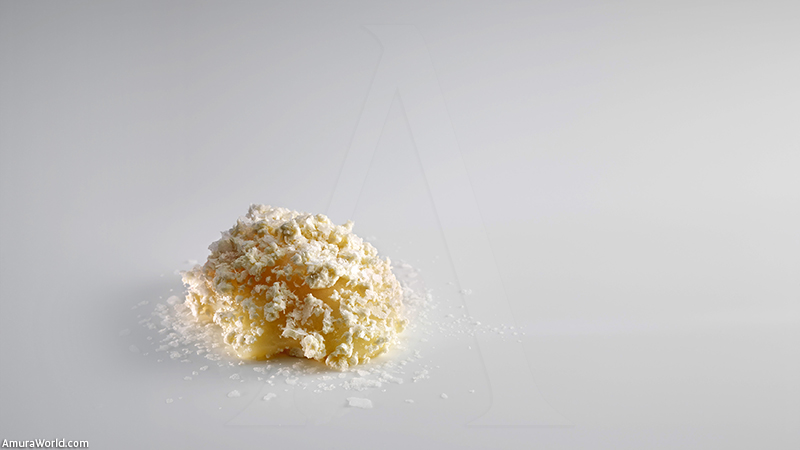