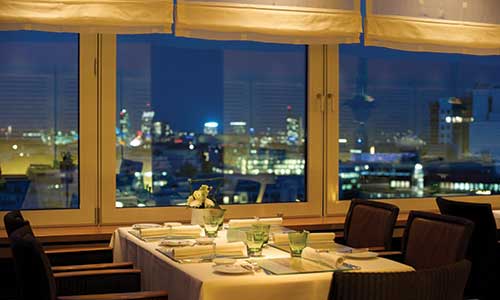 The smart German cuisine is put as the same level of the stars for those who wish to visit. It is since 1998 that Eberhard Lange has been part of the team of this restaurant, it was under the wing of Thomas Kammeier -who has had several awards for his abilities within the kitchen- that space dedicated to sybaritism won three Michelin stars.

To this day, Manfred Walter -sommelier- and Schulze Köhling - manager- make the perfect trifecta alongside chef Lange to offer an unforgettable gourmet experience. 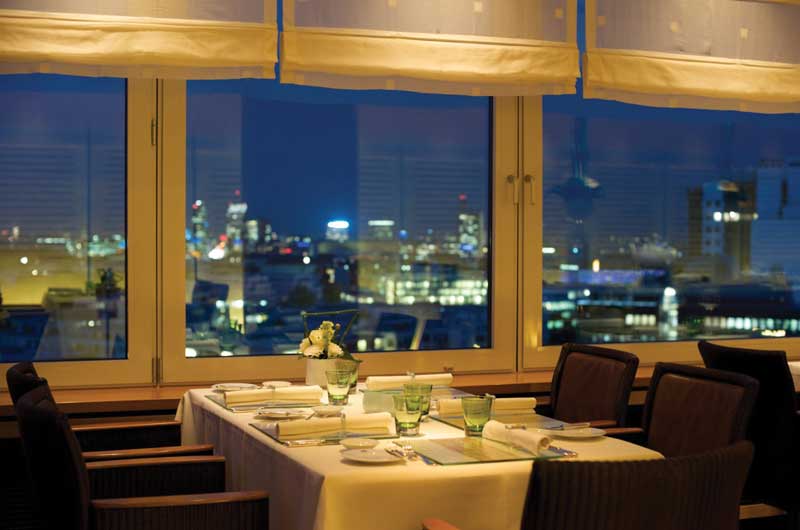 His kitchen based on German products and regional produce with international influences. At the same time, this fusion is superimposed to the original flavour, which grows stronger. It has two different menus, and the third one consists exclusively in dishes elaborated with truffles -you can mix and match any menu-; its wine cellar is privileged and the pairing service is one of the most acclaimed by the critic; accompanied by spectacular views of the German capital, Berlin’s displayed spelning from the windows at Hugo’s.

This mixture of elements, combined with the exquisite service from the staff, makes us free of doubt of why this establishment was the winner of 17 Gault Milau points and the Excellence Award on behalf of the Wine Spectator. 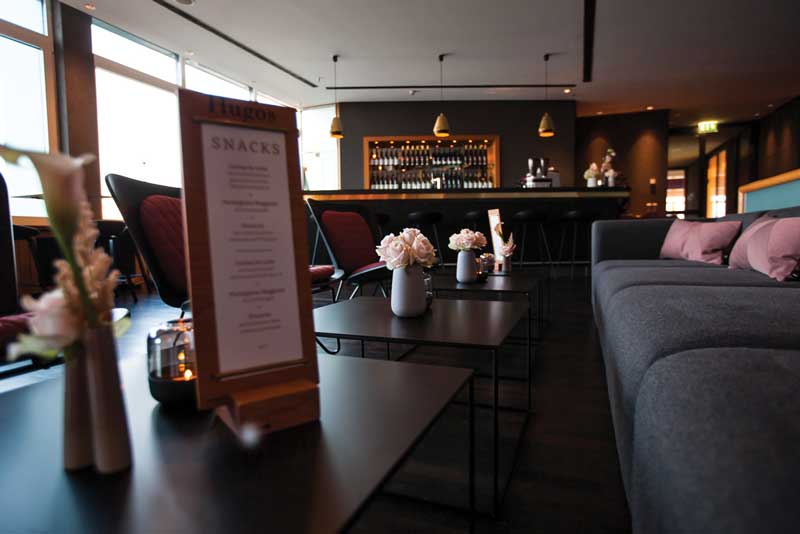 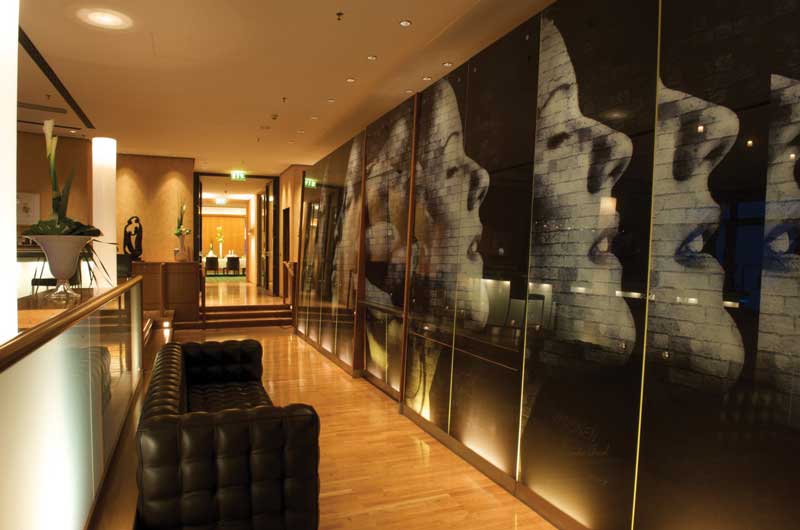