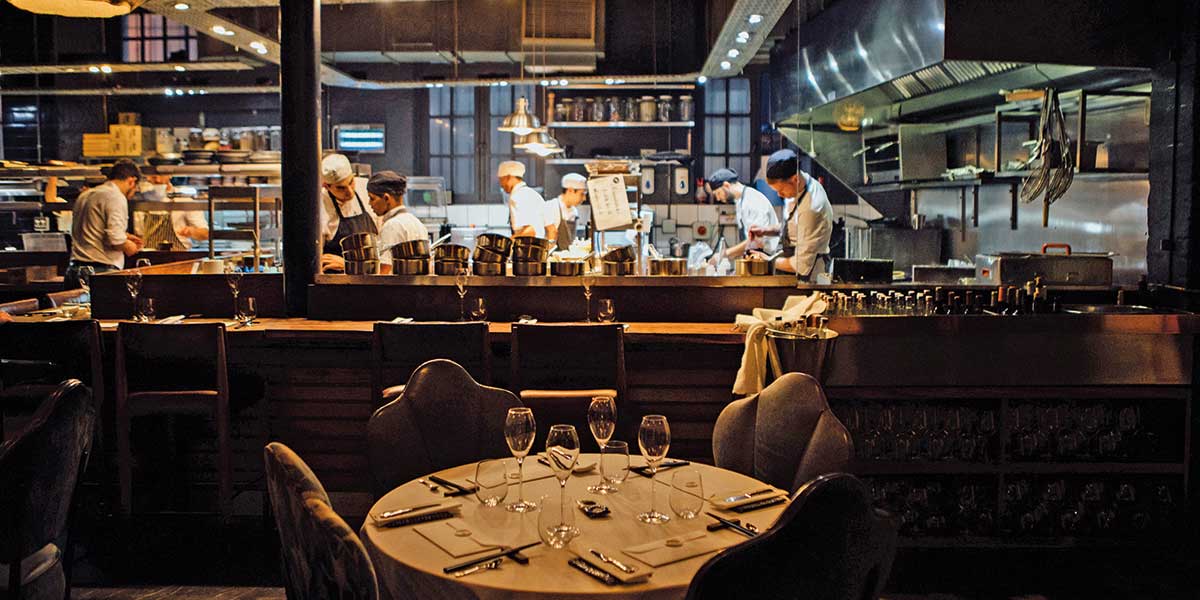 High-end cuisine in an industrial setting

Cape Town has seen its fair share of geographic change in the past few decades, and none more so than Woodstock, a former seaside resort turned industrial district turned “gray area” turned chic suburb. Fundamental to this transformation is Luke Dale-Roberts, executive chef of The Test Kitchen, a 65-seat dining room boasting the bare-brick industrial retro look much favored in the past.

Chef Dale-Roberts is a veteran: trained at a Swiss hotel; honing his skills at Soho House Media Club in London; filling various executive chef positions at Accor Hotels, then moving to Asia, acquiring a taste for the culture and its colorful cuisine. In 2006, he returned to La Colombe in South Africa, opening The Test Kitchen in 2010.

This new venture reflects his style—a casual atmosphere and an open kitchen immediately put you at ease. A tasting menu is offered, as well as a vegetarian one. A gracious staff attends to all dietary preferences.

It’s a peculiar menu, each dish paired with its own drink (although a very sensible wine list is available). A plate of smoked scallop sashimi, mushroom ponzu, and Jerusalem artichoke, for example, is paired with either imperial Lapsang souchong tea or Hokusetsu YK35 sake. The beef tartare, on the other hand, featuring a red onion dressing, celery pesto, horseradish foam and Yorkshire tuiles, can be enjoyed with Jasmin tea or a refreshing Jean Roikop Provincial Rosé. It sounds odd in theory, yet it harmonizes.

As mentioned before, the wine list offers some extraordinary bottles at bargain prices. They showcase South Africa’s diverse range of high quality wines, older and special vintages, and a handful of international wines and champagnes. Diners are advised to seek sommelier Tinashe Nyamudoka’s excellent insight on these regional and international beverages. 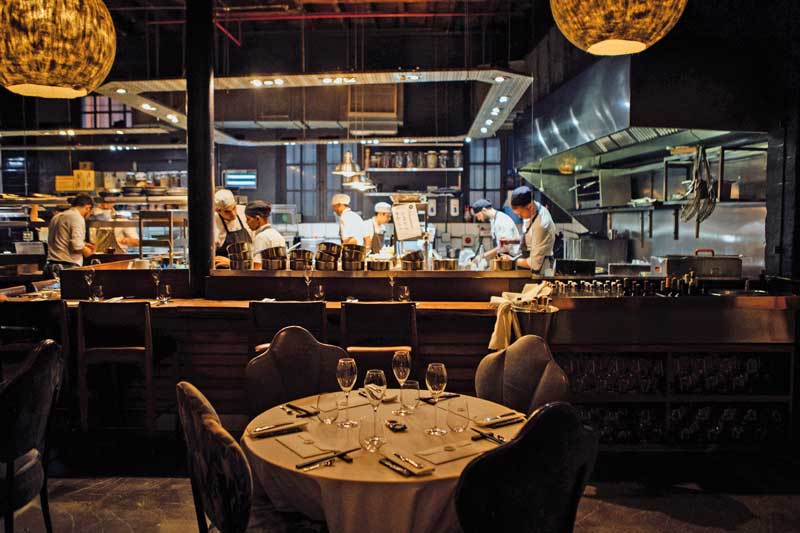 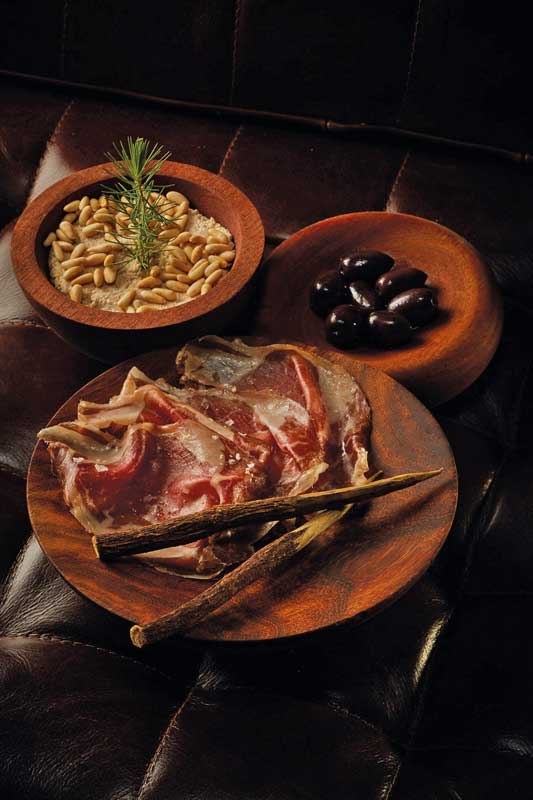 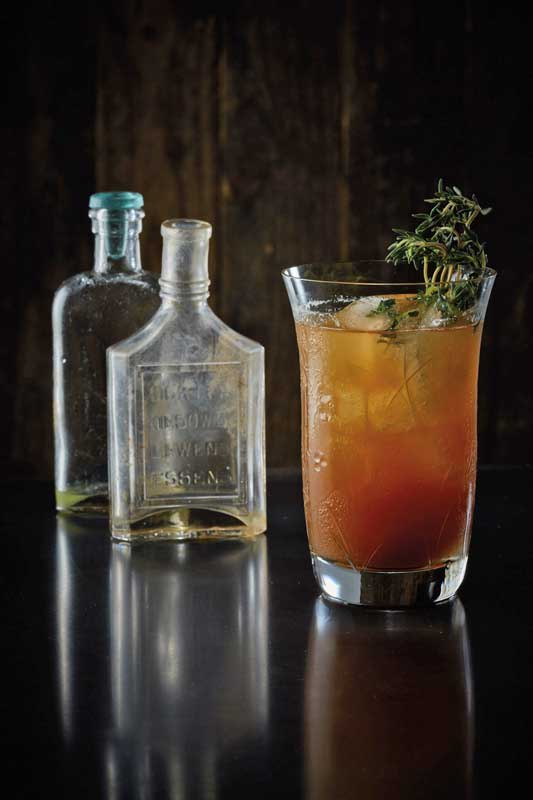