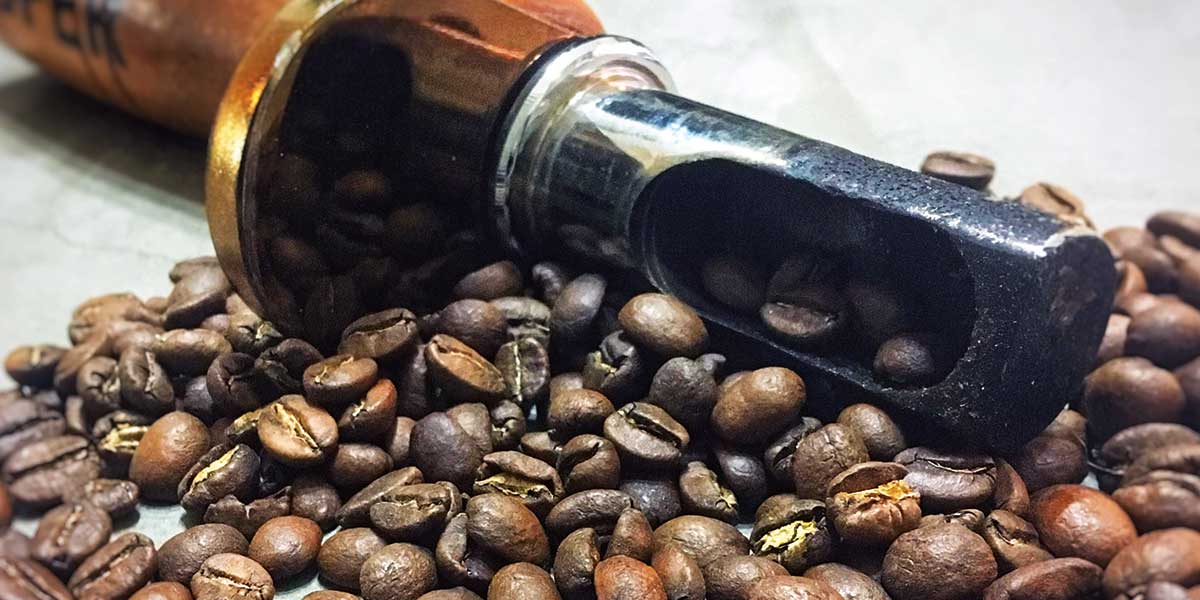 Coffee isn’t a plant native to Rwanda. It was the year of 1904 that a group of German missionar-ies planted the first coffee trees in the southwestern lands of the small village of Mibirizi It has thus been cultivated ever since. However, it wasn’t until 13 years after its exportation began that it became one of the primary economic opportunities for many families living in rural areas.

The African country’s high altitude, temperate tropical climate and the fertility of its volcanic soil provide the ideal environment that allows the plant to thrive, resulting in a coffee industry with more than a century of experience.

According to the National Agricultural Export Development Board (NAEB), there are about 400,000 small coffee producers, each with their own slight variations. While most of Rwanda’s grains are Bourbon, or its derivatives, you will be able to taste subtle flavor profiles ranging from cherry, grape, lime, candy and chocolate, melon, tangerine, apricots and plum, to name a few, in addition to the traditional touch of dates, accompanied by a clean, crispy and citric acidity. Each of the fruity profiles is the result of impeccable growing conditions.

In the past, Rwanda’s coffee was processed irregularly on individual farms, then mixed with that of neighboring farms. However, after the genocide that took place in 1994, the Government encouraged producers to invest in other processing methods. This is how the washed coffee process came to be, which generally consists of soaking the grain twice—a common method in Africa.

About half of the country’s export earnings come from the coffee industry, which is why producers are constantly seeking to eradicate the challenges they face. The largest of these is Xanthomonas, a bacterium that mainly attacks Rwandan and Burundi coffees, causing the grain to smell and taste like raw potatoes; it is caused by an insect that absorbs cherry nutrients.

However, the preponderance of old Bourbon trees, combined with the altitude and the rich volcanic soil, ensure that the grains of the region remain among the best, positioning Rwanda as the 32nd best coffee producer in the world. 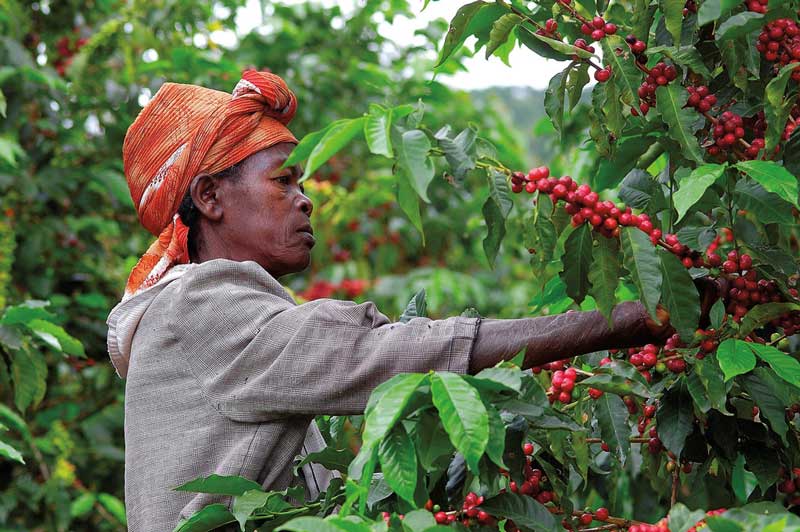 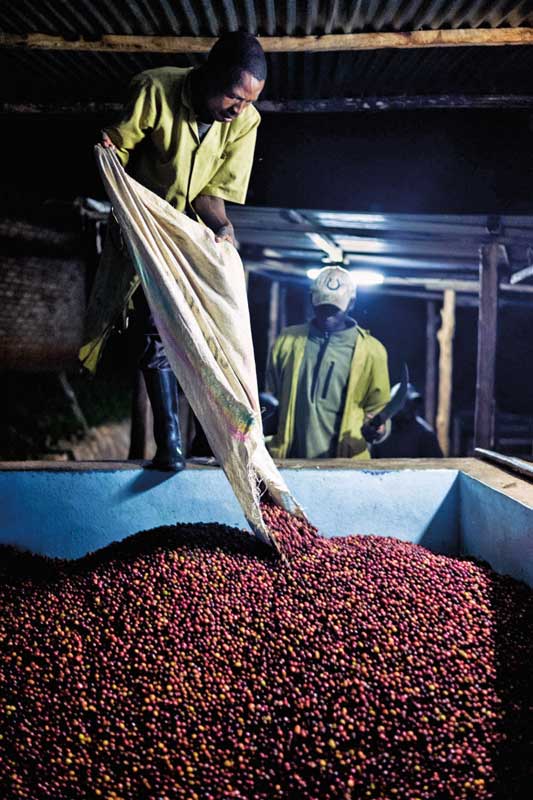