To enjoy in New York

Strip House, the renowned restaurant that opened its doors in 2000 minutes away from Fifth Avenue evokes a retro environment in a modern way. The restaurant is known for its superb cuts, such as the New York Strip steak and the Rib Eye, both of which are grilled to perfection and accompanied by French fries, large onion rings, or, if the client prefers it, a generous baked potato filled with Cheddar cheese, bits of bacon and sour sauce. 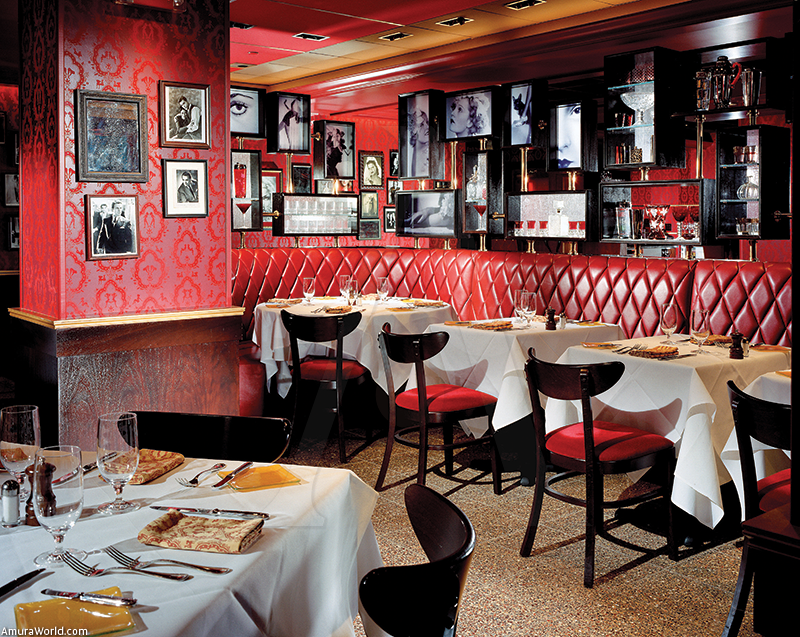 One can also enjoy the undoubtedly exquisite Double Porterhouse, which is cut and served on the table, or the marvellous Cote Du Beouf. he restaurant also offers seafood-based dishes, such as the Yellowfin Tuna with a green peppercorn sauce, lobster, pan-seared red snapper in a basil sauce, and, as well, a selection of vegetarian sushi. The wine list is ample, offering diners multiple choices to accompany their courses. The internal decoration was designed by David Rockwell, who selected shades of red and gold for the tables surrounded by fixed chairs as well as a selection of vintage photographs from the Studio Manasse in Vienna.

Executive chef John Schnek is celebrated for his culinary skills, and he is frequently seen in various television programs dedicated to this art. The menu, on that Schenk keeps perpetually fresh, offers the aforementioned dishes, as well as an extensive number of surprises for diners to who prefer riskier dishes.

There also exists a great variety of deserts, but only one should be considered for its supreme delicacy: a 24-layer chocolate cake the size of a stunt gift in the Neiman Marcus catalog. It’s neatly covered in ganache, and it is further enjoyed with a powerful cup of espresso.

The service is considered to be professional and attentive, and distinguish themselves for their thorough knowledge of the menu and the selection of wines. Diners will be surprised when they admire the perfect harmony that exists between the kitchen staff and the waiters. 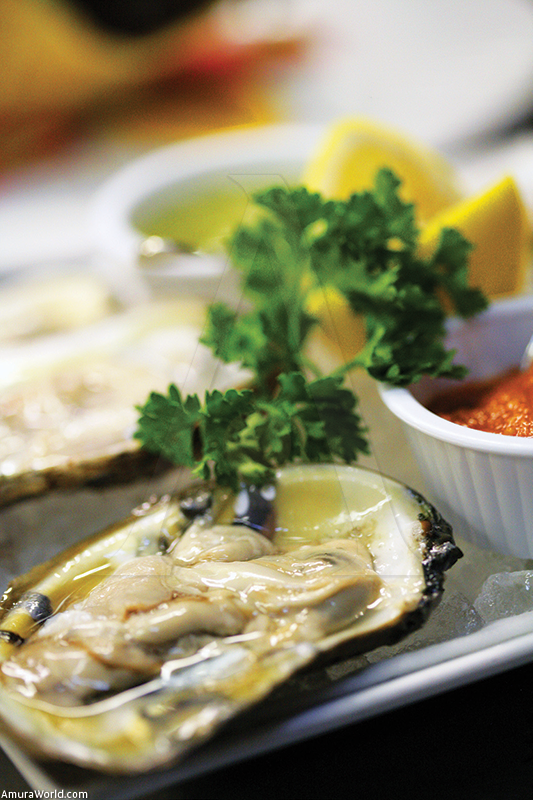 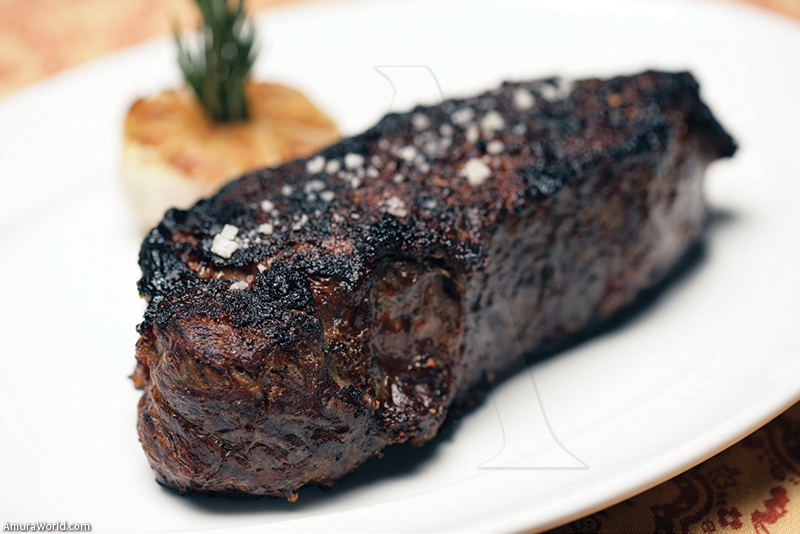 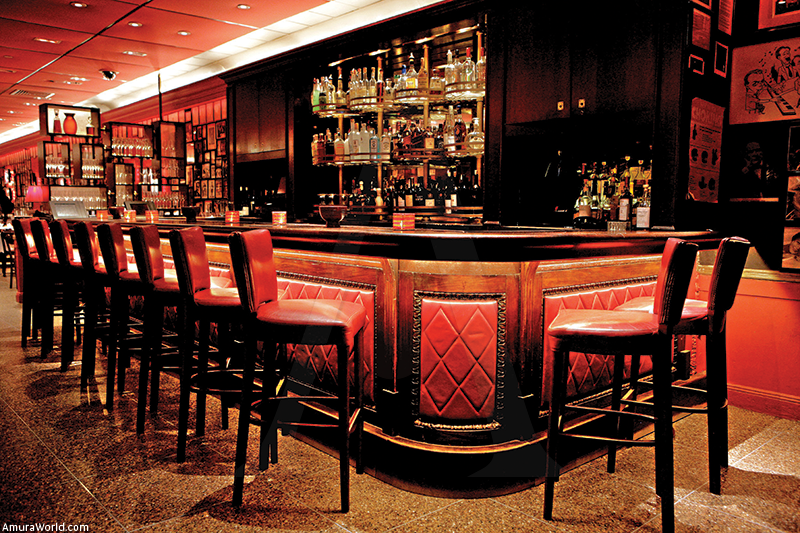