After working in different restaurants that have been recognised with stars in the Guide Michelin, such as Pierre Gagnaire, L’Atelier de Jöel Robuchon, L’Astrance and La Maison Troisgros, Andre Chiang establishes its own restaurant, which leads to fame by creating a new culinary philosophy in Singapore which is named octaphilosophy, which is based on eight principles, which are: unique, texture, pure, local, memory, salt, South and craft, making its distinguishable from any other cuisine.

The octaphilosophy is reflected in all aspects of the project, from suppliers to the dishes in which you can enjoy the selected cymbals that complete the table of guests.

The establishment is a period house of 1920, which is adapted to cater for a maximum of 30 guests, facilities are decorated with clay figurines, drawn up by the same chef and conditioning to make people feel like at home.

It does not exist a menu, the guests make the choice of their dish based on eight dishes that are shown to them, all governed by the principles of the octaphilosophy, and the chef personally noted that none of the used ingredients dull the flavour of the main ingredient. To accompany the food is offered a list of wines made in artisan vineyards of the region. 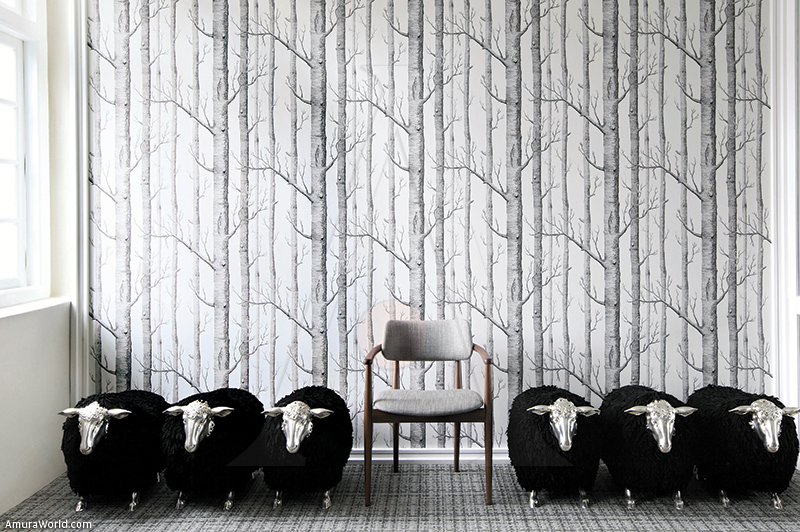 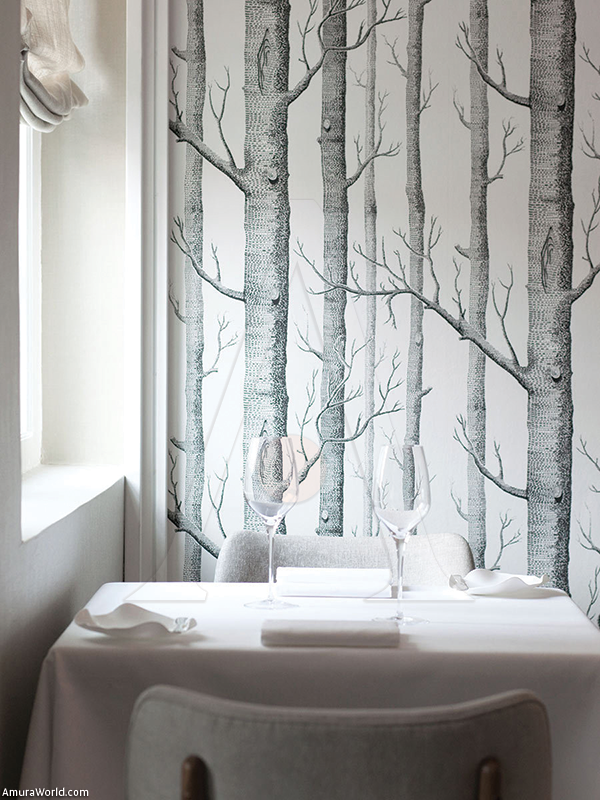 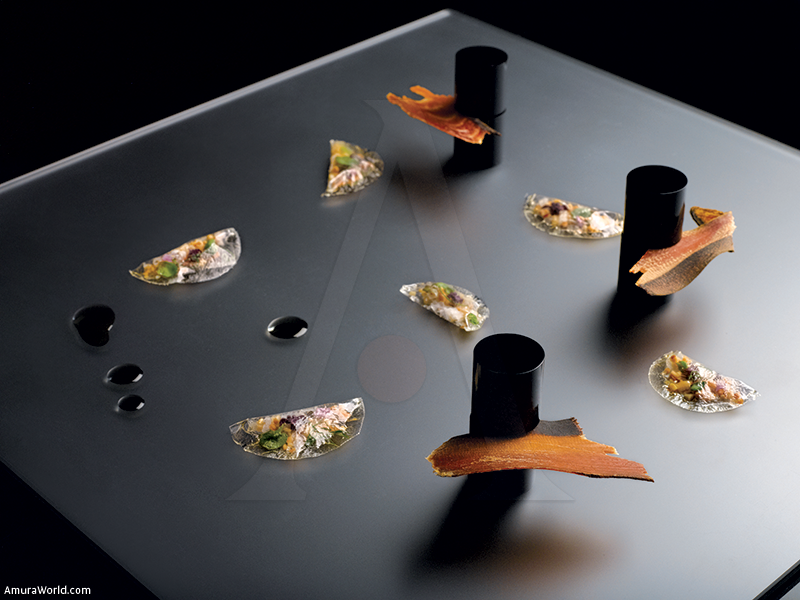 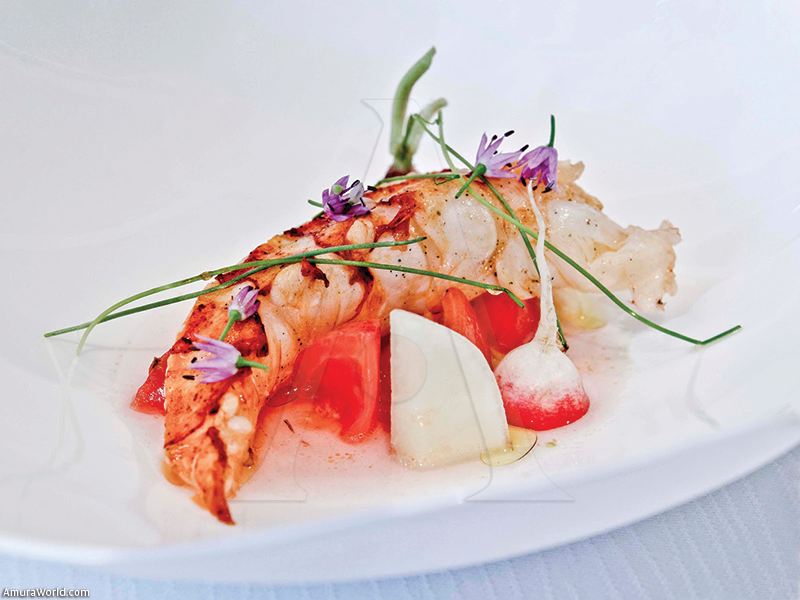