Elixir for warriors and classy men

Gin is a distilled grain flavored with juniper berries (juniperus communis), and its name comes from the Dutch word genever meaning juniper.

It dates back to the 12th century, when italian monks created this drink as a medicine to combat the bubonic plague. The genuine birth of gin is attributed to Sylvius, a Dutch professor of medicine that in the 17th century was the precursor of macerating alcohol with juniper berries, known since long ago for its diuretic virtues.

In 1575, the aqua juniperi was bottled for the first time, when Dutch manufacturer Ervin Lucas Bols created its famous brand, which still exists today. And while the Dutch were their creators, the English have been their biggest broadcasters, even making it their national drink. In fact, the British knew the popular drink during the Thirty Years’ War, calling it as “Dutch courage”, because of the encouragement instilled in the battlefield.

In Britain, consumption and illegal distillation became so popular that produced many riots  and widespread drunkenness, until the taxation -in the British capital- motivated the creation of London Dry Gin, which is drier and has a higher quality. The inventor of this elixir was the English chemist James Burrough, creator of a formula in 1895, and which is highly recognized: Beefeater, inspired by the famous guardians of the Tower of London. 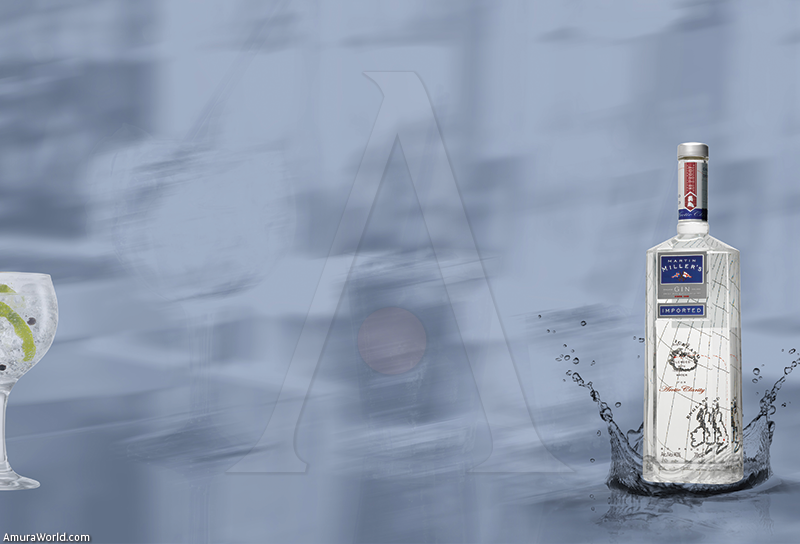 The main pride of gin producers is the number of botanists involved in its preparation, originally from five to six; however in these days, some have up to twenty ingredients. By botanical means the different plants, herbs, spices and fruits that perform maceration with neutral alcohol which transfer their bouquet, and where the composition of juniper berries with resinous character is essential.

Gin Tonic, is surely one of the most popular cocktails, due to its preparation and basic ingredients. His birth would not have been possible without the German Jacob Schweppes, who is thought to add quinine in soda. Today, Gin Tonic has emerged as one of the most modern and spectacular beverages of many bars in the world.

At the present time, the best tonics are the ones that blunt in citrus flavors and fragances. For example: Fever Tree, Fentimans and 1724, among others.

From 26th June to 13th July, La Europea -leader in wines, spirits and gourmet products- drives in its 50 stores: the Gin Tonic’s universe. To discover this vast world of gin, follow the festival on laeuropea.com.mx and in their social networks. Not to be missed!