The original Nordic inhabitants have a variety of words to describe the various states of the snow, the ice, the polar atmosphere and for the ways to survive and enjoy it. In the Norwegian Artic between May 22nd and July 23rd the sun remains out all day long, only moving in the horizon at midnight, just before dawn. Frozen scenarios, though not inert, live the wonder of the polar daybreak, known in the Northern Hemisphere as Aurora Borealis and in the southern Hemisphere as Aurora Australis or Southern Lights. They travel through the sky as large arches or sea waves with the electromagnetic disturbances producing lights of red, orange, green and blue colored rays.

In Norway the two most significant ancestral expressions are:  one that is the expression of the Scandinavian who disembarked approximately in the I century AC and the oldest comes from the Sami, a people that lived in Lapland (from the North Norway to the Kola Peninsula, Northwest of Russia). The History Route gives way to the Vikings. King Harald Hårfagre who is considered the founder of the Nation, took control of the most part of the Country after vanquishing his rivals in the naval battle of Hafrsfjord, close to the city of Stavanger.

On the other hand, the written history places the origin of the Norwegian nationality in the period that goes from 80 to 1030 AC. At the end of the Viking era, Norway is born as an independent kingdom with a king that was elected in four Peasants Regional Conventions (lagtings). Since it became a kingdom, this Nation has undergone a large number of difficulties until it managed to get its own Constitution which on May 17th of this year celebrated its 200 Anniversary. 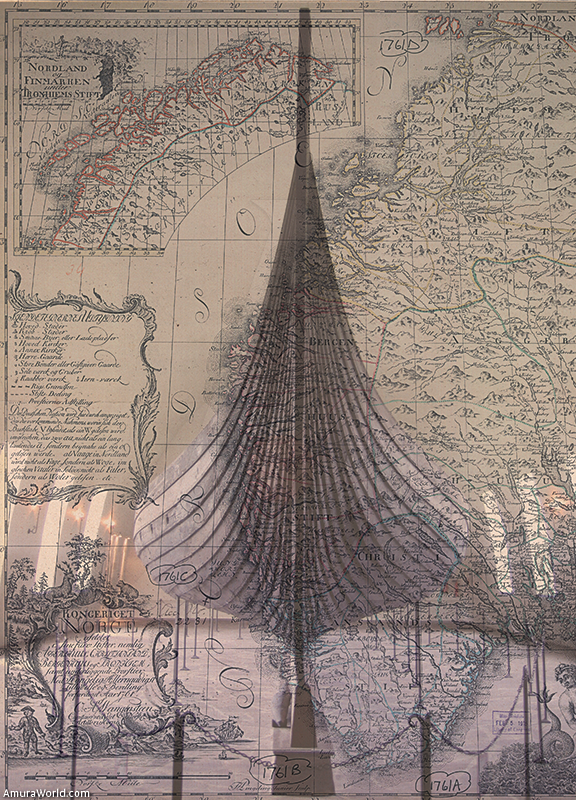 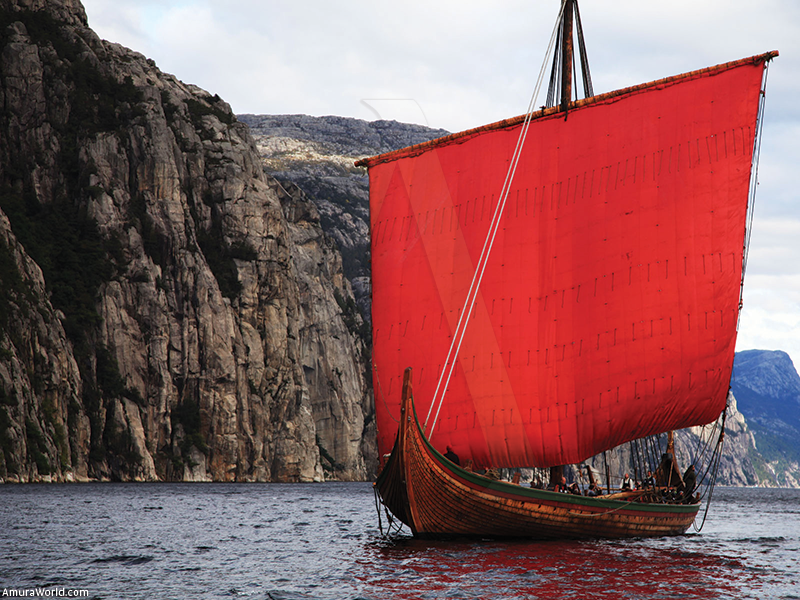 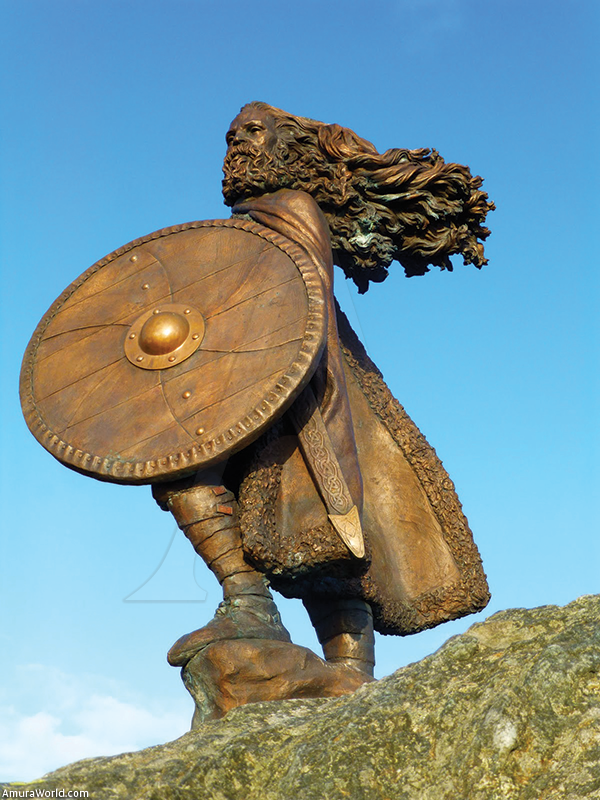 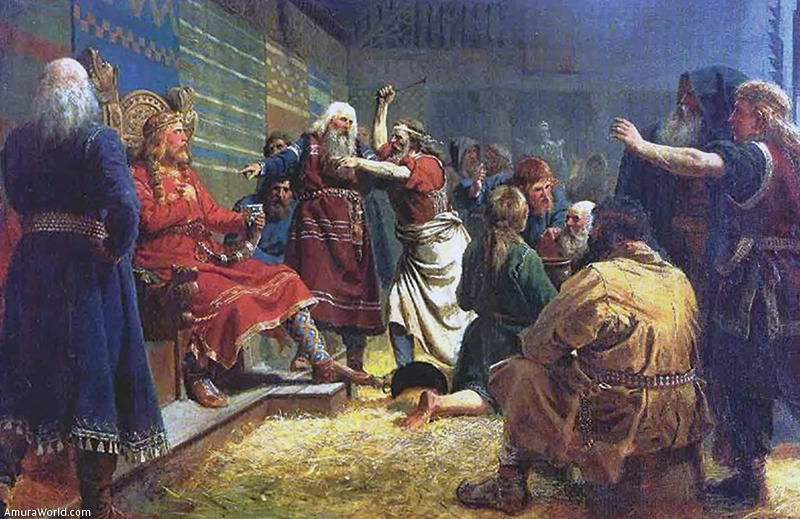 After her father died, Sigrid had to support the family, activity that doubled once she got married. This situation did not last long, for her marriage failed. She discovered the “modern” female, rebelled and entered the political and social debate in favor of the woman.  In 1940 she exiled himself to the USA, where she was identified as an activist. One of his best known books is  Kristin Lavransdatter (1920), which is a criticism poured into a narrative that disentangles the perception, more than describe or contemplate.

She received the Nobel Prize of Literature in 1928.

Bjørnson was a man of his time, constantly writing about the social, political, moral and esthetic topics that affected his environment.  This writer and politician, nourished by the culture of the effort, the cooperation and the reciprocation, conducted the independency of Norway in 1905. He knew well the hard conditions for survival of the peasants, which he reflected in his novel Hill under the Sun (1857).

He received the Nobel Prize of Literature in 1903.

Committed with the Neoromanticism, he was recognized for his Deep Scandinavian spirit, which he shows in Hunger (1890). In this book he captures in an analytical and poetic way the effects of hunger in the human beings. He was a critic of the automation and the inhumanity of the industrial civilization. Since he got back to Norway from the USA, this self-taught dedicated, by vocation, to creatively write. He supported the Nazi Regime wrongly believing that the “greatness of the entrepreneur spirit of the Vikings” would come back; because of this support, he lost his positions and awards.

He received the Nobel Prize of Literature in 1929. 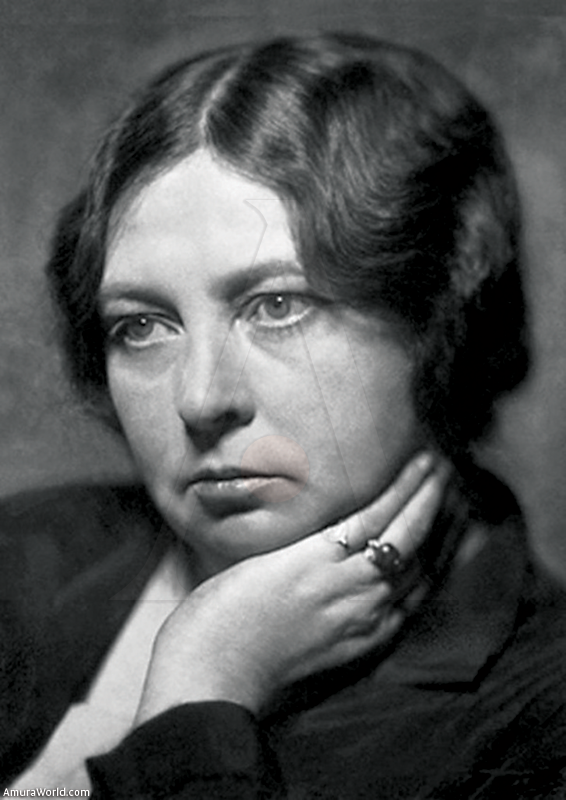 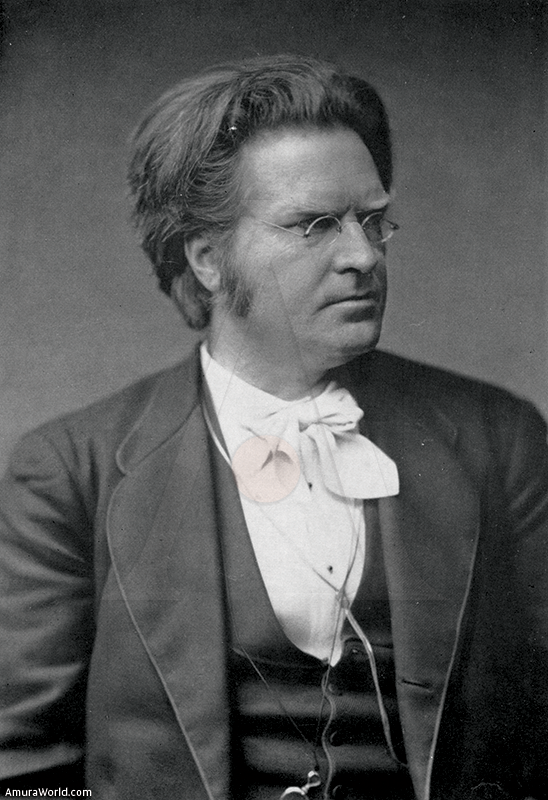 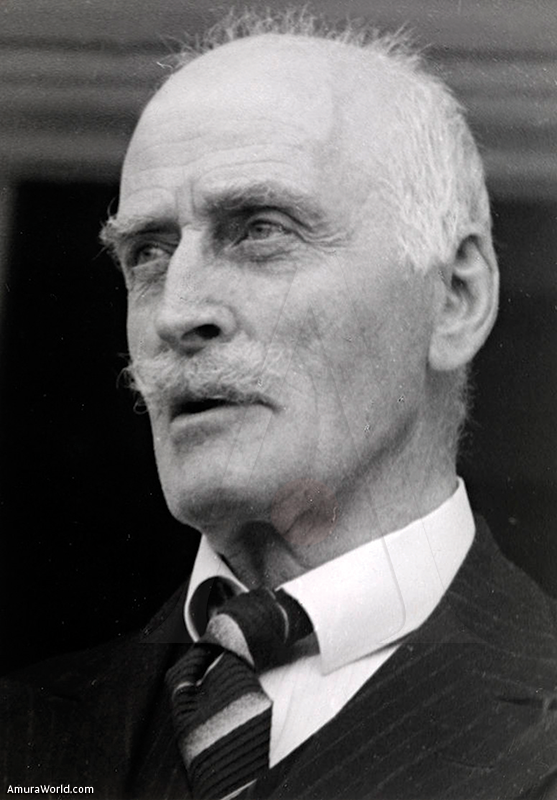 Recently opened, the museum is located in the sea front of the Tjuvholmen neighborhood, at the edge of the Oslo Fjord, divided in two parts that the sea separates. Built with wood, the building is covered with curved glass in balance with the environment. One of the two buildings houses the permanent collection, while the other carries the temporary exhibits, the cafeteria and the shop. The 7,000 m2 of the museum include a private beach and a sculptural park; the fee to enter is 13 euros.

We refer to the esthetic explosion of the end of the XIX century and the first half of the XX century, with the esthetic reference in the rupture and with the expressionism facing the trends in the photographic realism and the different impressionisms. The cutting edges and the ruptures in the strengthening of the industrial society are the spiritual reaction facing the automation and the uncontrolled consumerism that produce emotional states in total desolation.  The pathologies of the technological culture, including the war machinery and the one way communications with the computers, alienate the human being from the production line.

To be in Oslo means to make time, with sensitive curiosity to appreciate the museum which carries in its collection 28,000 paintings, engravings and drawings of Munch. 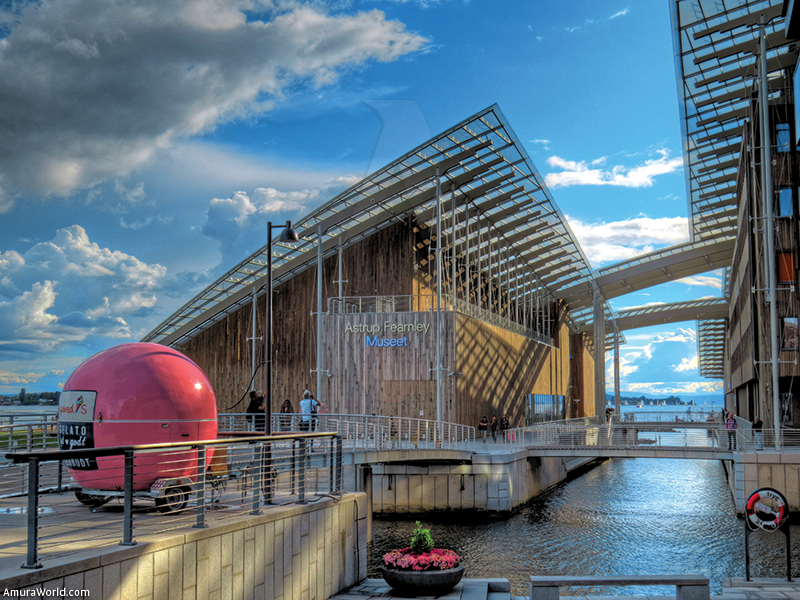 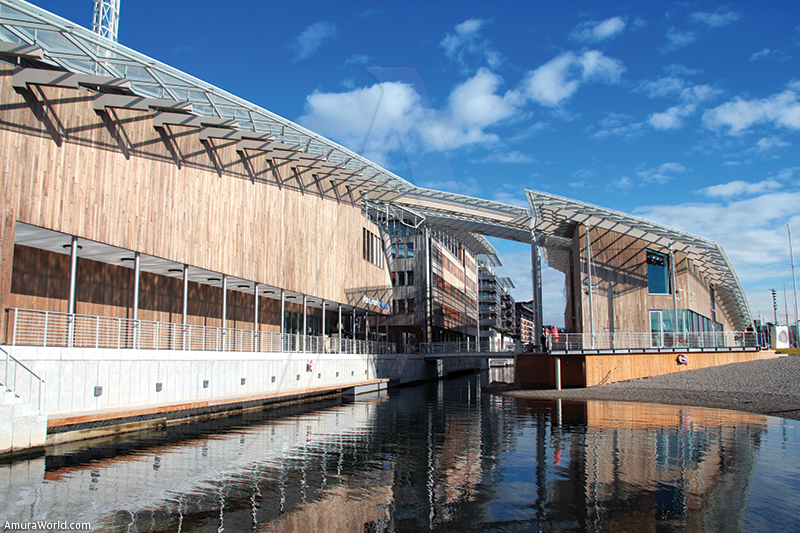 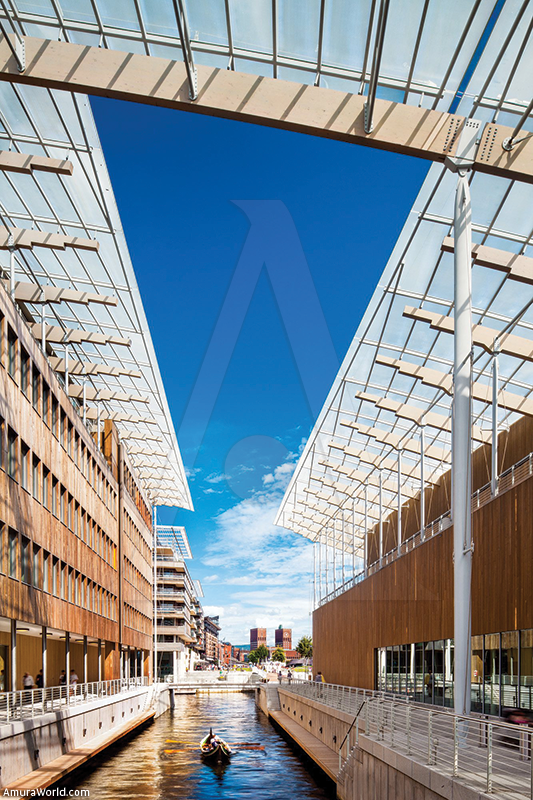 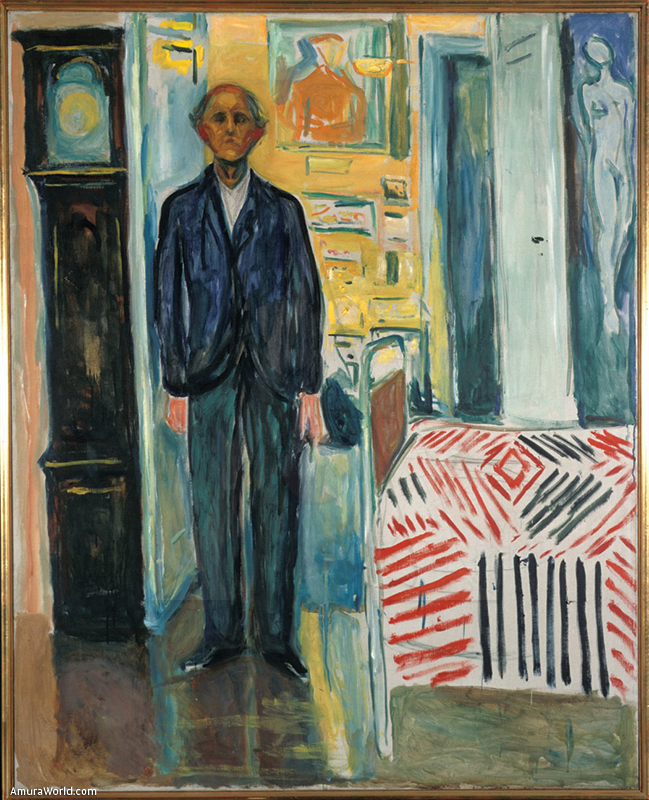 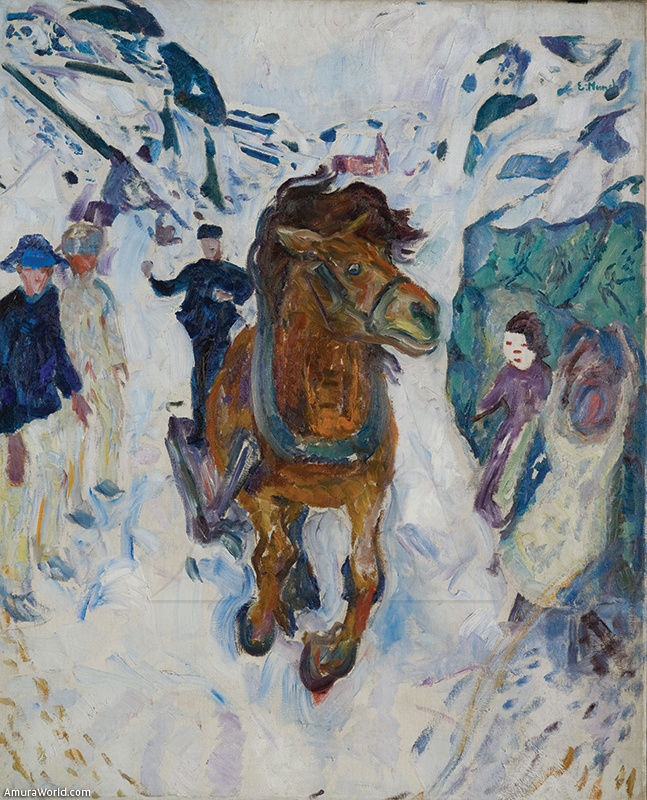 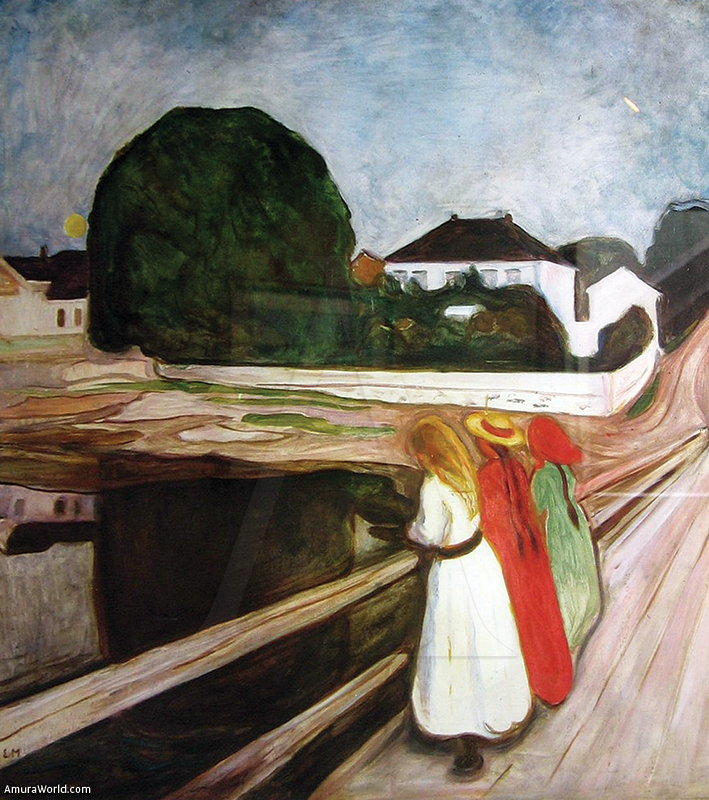 The National Gallery is a part of the National Museum of Art, Architecture and Design. The basic collection shows Norwegian and International paintings covering from the XIX century to today. It includes various of the main paintings of Edvard Munch. It also shows an extraordinary collection of paintings and sculptures of the XIX century until 1950, from the most distinguished members of the impressionism, neoimpressionism and cubism, such as Monet, Manet,

Cezanne and Picasso, as well as the singular expression of Modigliani. The fee to enter the National Gallery is 6 Euros; however, on Sundays the visit is free of charge. 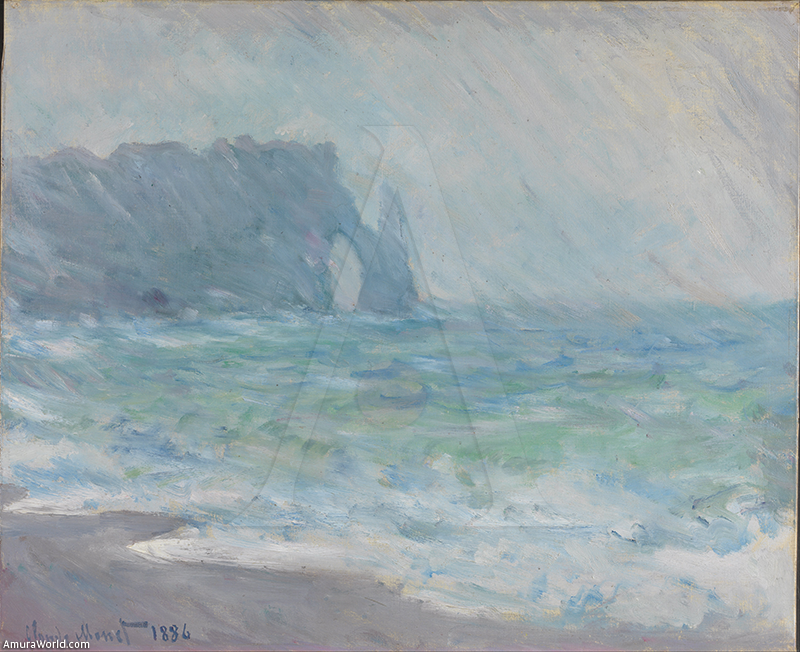 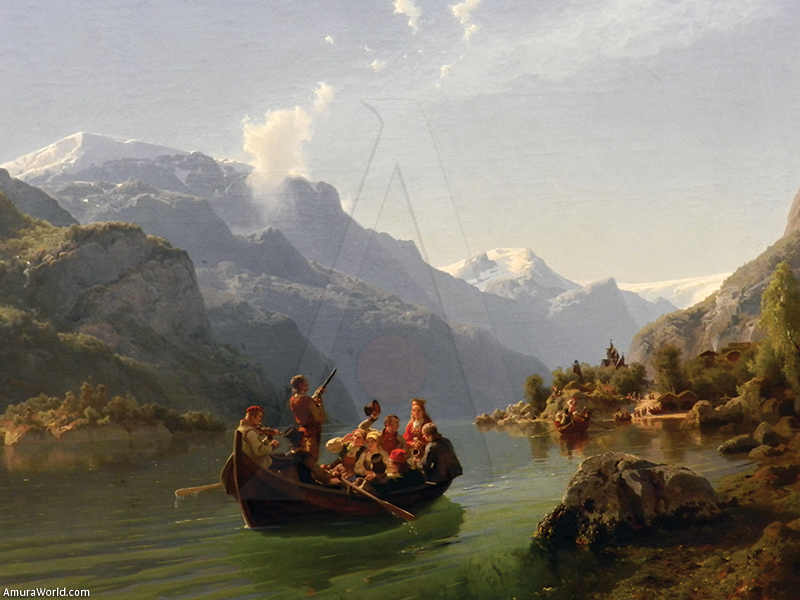