In view from May 5 through August 15, 2010, “American Woman: Fashioning a National Identity” focuses on archetypes of American femininity through dress, the exhibition reveals how the American woman initiated style revolutions that mirrored her social, political, and sartorial emancipation. Will also display early mass-media representations of American women and how these helped to established the characteristically American style of that era a theme that will be explored inside a multimedia installation in the final gallery. 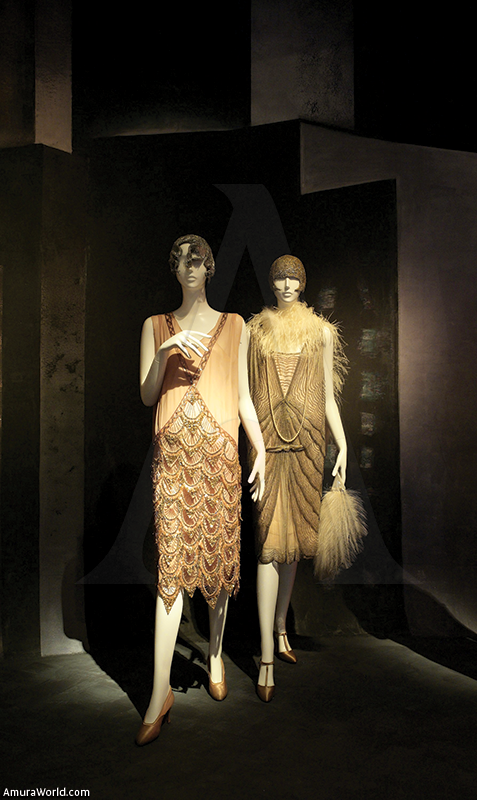 Andrew Bolton, curador de The Costume Institute, describes this exhibition as, “The ideal of the American woman evolved from a dependence on European, Old World view of elegance into an independent New World sensibility that reflected freedoms still associated with American women today,” and further adds, “The show looks at fashion’s role in defining how American women have been represented historically, and how fashion costumes women into archetypes that persist in varying degrees of relevance.”

As visitors enter the circular galleries, they will also walk through time, as the milieu of each feminine archetype is revealed. The spectacular hand-painted panoramas are animated by music, video, and lightning. Visitors will be able to catch of a glimpse of what it could have been like to be at the ballroom of the “Heiress” (1890’s), filled with fantastic ball gowns by Charles Frederick Worth. The “Gibson Girl” (1890’s) will be marked by scenes of the great outdoors, showcasing the athleticism and physical independence that was characteristic of the bathing costumes, riding ensembles, and cycling suits of the time.

“The Bohemian” (early 1900’s) will be set in front of a spectacular backdrop, an artistic rendering of Louis Comfort Tiffany’s studio in New York. This piece will show visitors a true archetype represented by Rita Lydig and featuring her signature silk pantaloons by Callot Soeurs. Archival film from World War I will provide the backdrop for the “Suffragist” and “Patriot” (1910’s), footage that reveals the gradual political emancipation of women after the Great War. 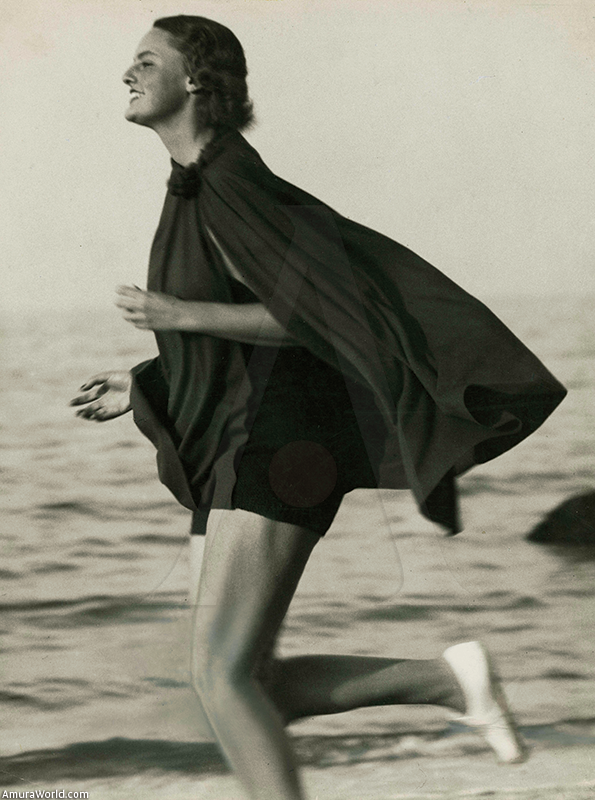 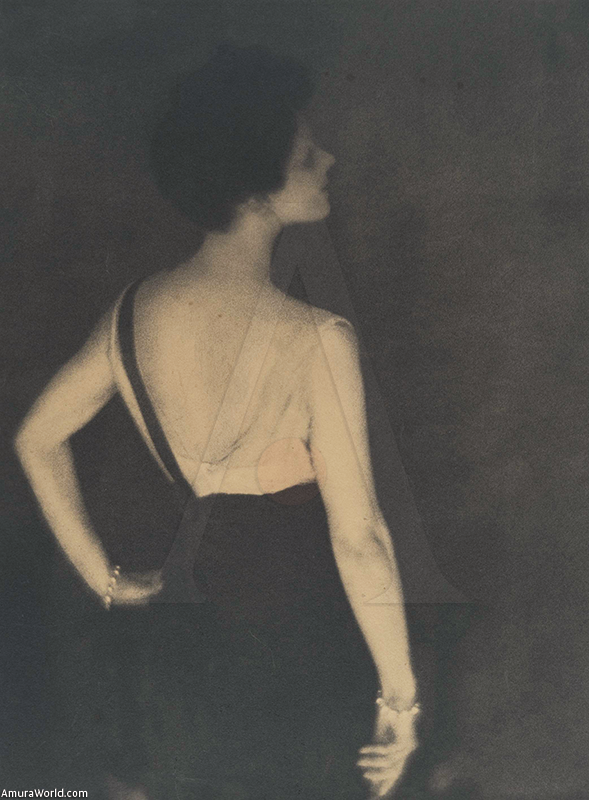 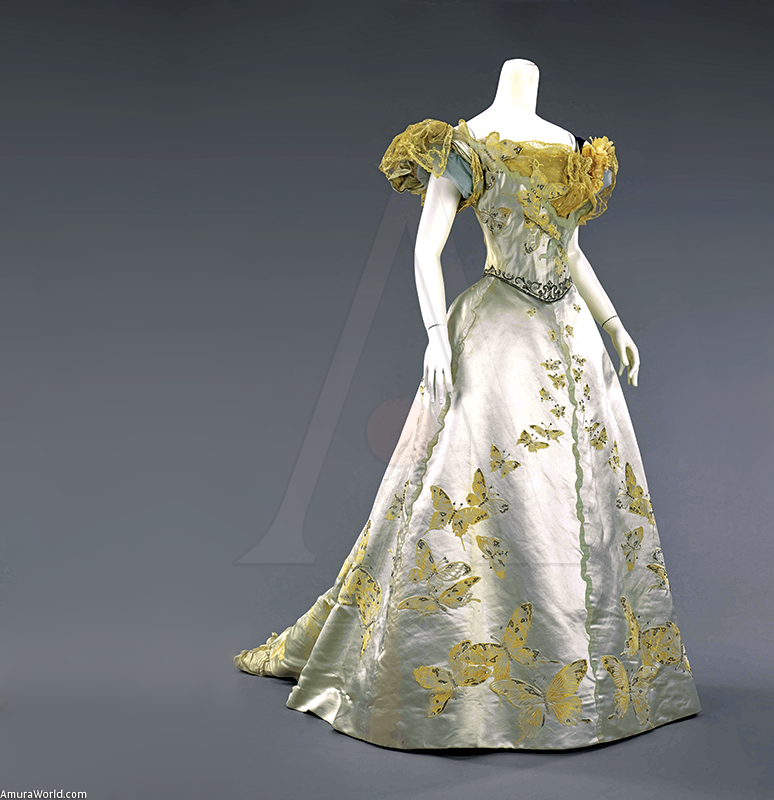 Patou’s simple, practical chemise dresses for day, and heavily beaded styles for evening by Lanvin and Molyneux, shown against a mural of New York City inspired by the paintings of Tamara de Lempicka, serve as the inspiration for “Flappers” (1920’s). Cinematic representations of the “Screen Siren” presented in a gallery resembling a 1930s cinema, showcase body-cleaving, second-skin bias-cut gowns, including a dress designed by Travis Banton for Anna May Wong in the film Limehouse Blues (1934). In the final gallery, projected images of American women from 1890 to the present explore how American style has evolved from characteristics represented by each of the exhibition’s archetypes. 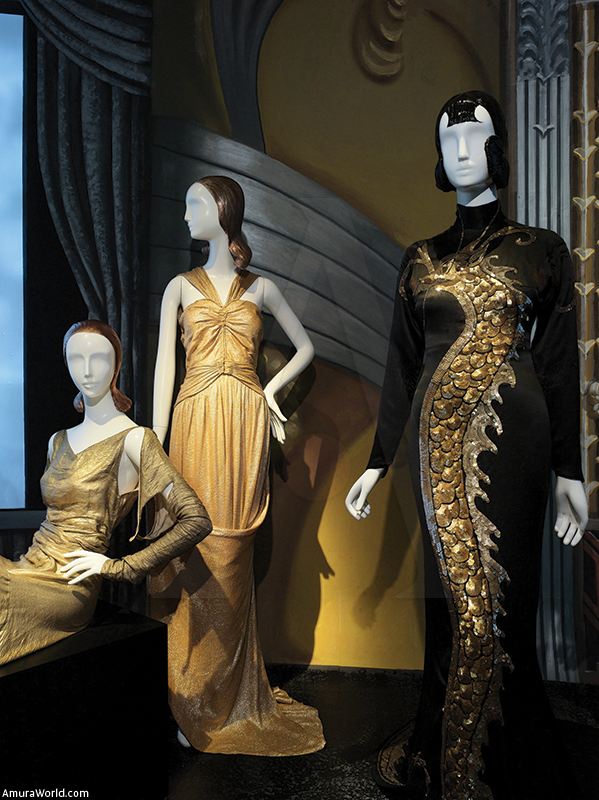 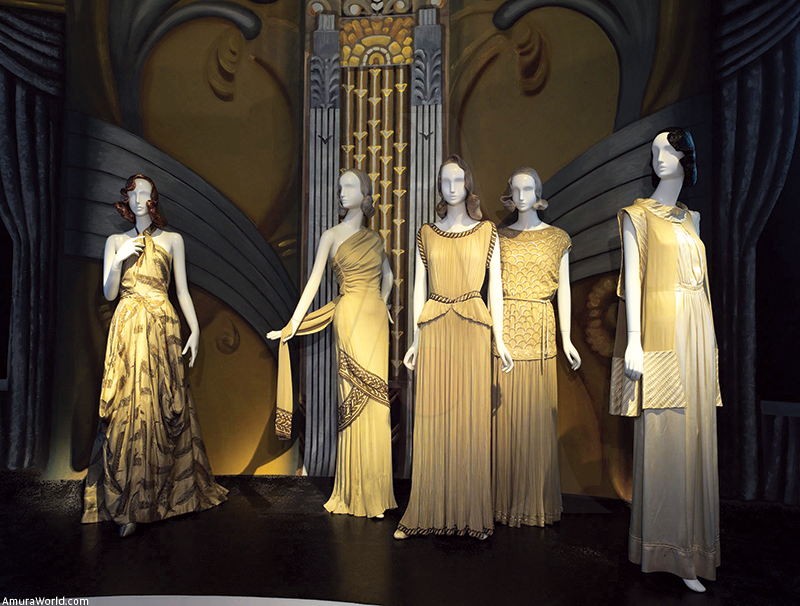