Since it was inaugurated on 8th November 2001, the Patek Philippe Museum has repeatedly delighted visitors with rare and remarkable exhibits that justify its global stature as a uniquely reputable repository of horological treasures.

The museum showcases important collections of horological artistry as well as Genevan, Swiss, and European enamel art from the 16th to the 20th centuries. It also accommodates a library with more than 8000 books on watchmaking and related fields.

Its historic collection comprises mainly timepieces, automata, and miniature enamel portraits. Additionally, the museum harbors exemplars of the prestigious creations that the Patek Philippe manufacture has designed, developed, and crafted since 1839.

It was the year 2002 when curator Arnaud Tellier first had the idea to showcase an array of watches produced for the Chinese market, especially those that had been made in companion sets. 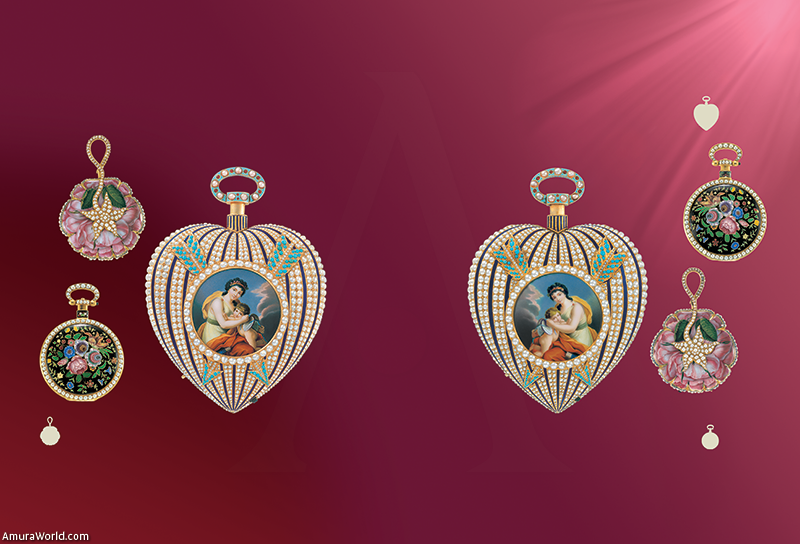 The collection of the Patek Philippe Museum includes more than one hundred timepieces that were crafted explicitly for the Chinese market from the mid-18th century until about 1850. The oldest ones originated in London, and many others pay tribute to the craftsmanship. Quite a few of them share a peculiarity: they were manufactured in pairs.

Thanks to generous loans by public institutions and private collectors, the museum has the rare opportunity to present some forty pairs of “Chinese” watches, including those taken from the museum’s permanent collection.

The eclectic decorations of these watches are highly varied, depicting religious, mythological, and purely secular themes. Together, they offer a revealing cross-section of the talents mobilized in that era for an exotic market. Watchmakers, goldsmiths, enamellers, and engravers worked hand in hand to create masterpieces designed to charm Chinese dignitaries. 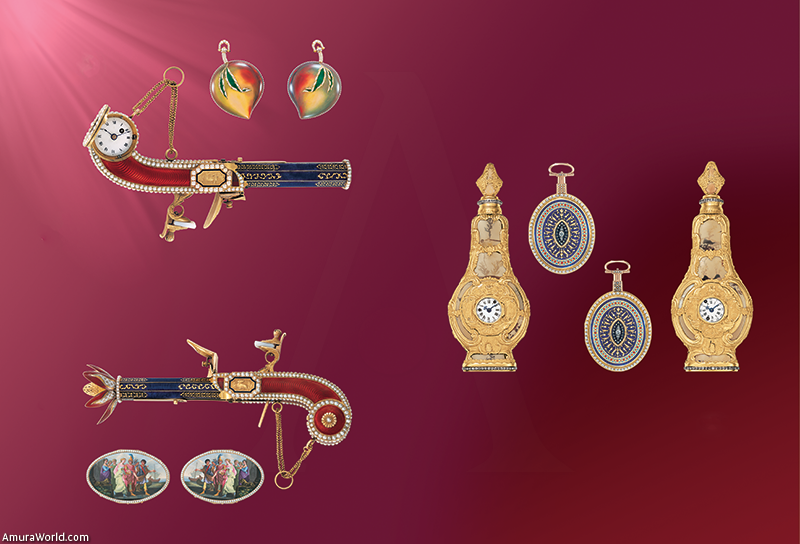 The global reputation of timepieces made in Geneva and of Switzerland’s watch trade with the Orient, particularly with China, had its roots at the court of Constantinople (Istanbul) with which Geneva had entertained close relationships since the early 17th century. Bypassing French diplomats – the Edict of Nantes had just been revoked in 1685 – Geneva’s watchmakers benefited from the presence of Great Britain at the Sublime Porte. They were quick to enlist British merchants with outposts in the Far East as agents through whom they exported clocks and pocket watches. In those days, it was customary for nations to leverage their diplomatic relations not only for political but also for decidedly commercial purposes.

Although Swiss watchmakers long relied on British affiliates to sell their products, they also gradually began to establish their own trade relations with China. Under the reign of the Qianlong Emperor (1736 to 1796), the Genevan luxury watchmaking industry played an important role and at the turn of the century evolved to become the preferred purveyor of timepieces for the Chinese Empire. Many Swiss watchmakers took up residence in China until trade relations collapsed with the eruption of the First Opium War, fought between 1839 and 1842.

The exhibition, entitled “The Mirror of Seduction: prestigious pairs of Chinese watches” is open until 16 October 2010 in the Patek Philippe Museum at rue des Vieux-Grenadiers 7, 1205 Geneva. Opening times: from Tuesday to Friday, 2pm to 6pm, Saturday 10am to 6pm. Closed on Bank holidays. Extended opening to 8pm on the first Tuesday of the month from June to October. Public guided tours will be available on Saturdays and during late openings every half-hour from 2:30pm. 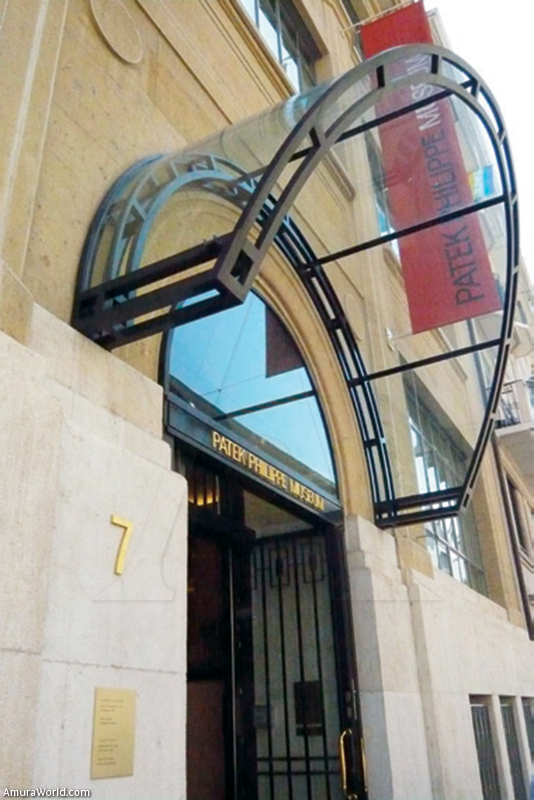