Hiroshi Sugimoto and the Search for Time

The Kunstsammlung Nordrhein-Westfalen Museum, in Düsseldorf, is currently displaying the Hiroshi Sugimoto exhibition through January 2008. The exhibition will continue uninter rupted through the beginning of 2009 in the Salzburg Modern Museum, the Berlin National Gallery and the Lucerne Museum of Art. The collection on display consists of 60 large format photographs that span 30 years of the artist's production.

Hiroshi Sugimoto was born in Tokyo in 1948. In the 1970s he studied photography in Los Angeles and soon afterwards he moved to New York to beginning working on his photographic series. The particular characteristic of his work is that it consists of series, some of which have lasted from the beginning of his career to today. All call on a reflection of time; memory, transience and bias, and all make comments on the history of representation. 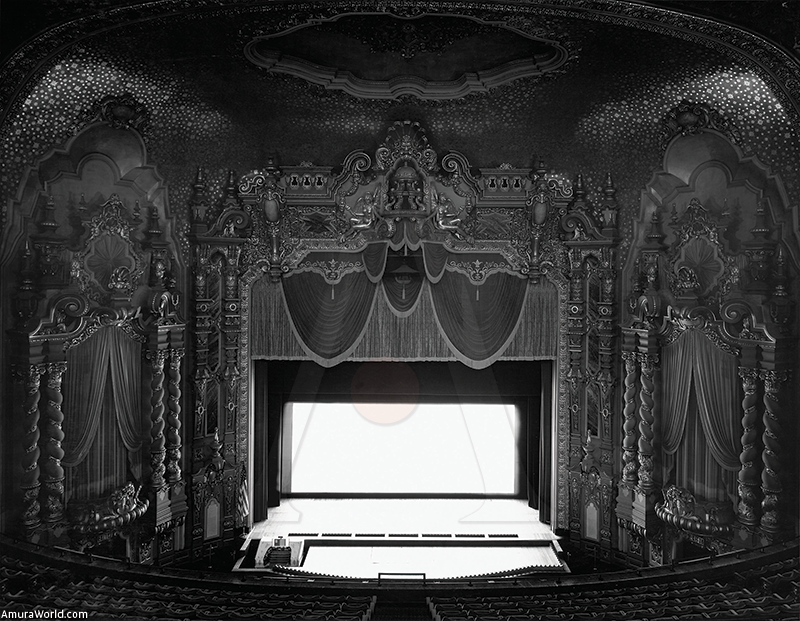 “It has been my intention, to use the resources of photography in order to render visible a primordial stage of human memory. Whether individual or cultural memory or the collective memory of humanity as a whole, it is a question of going back in time and recalling where we come from and how we came into existence.”

The photographic act, as suspended time, is taken to the limit in Sugimoto’s work: the instantaneous logic of the medium is stretched and makes it last. In that time, in that duration, the past as well as the present is shown, they touch each other, they merge. The Theaters and Drive In Theaters series (197S-2001) are spectral images that manage to conjugate the image-movement of cinematography and the image time of photography. Sugimoto leaves the camera shutter open during the entire projection of the film. The result is a synthetic rectangle, intensely white and luminous. Which echoes the minimalist art of the 1960s and 1970s. If we take into account that in order to achieve the sensation of movement, the cinematographic projection runs for 24 frames per second and that Sugimoto compresses all the information projected in 2 hours into a single image and the light is revealed before us as an essence of both media. Time and change are recorded in the white window of the cinema screen, perhaps evoking the concept of void in Zen spiritual practice. The whitish hours and the long moments are captured in these delayed instants, in which the apparent void of information is pure saturation. 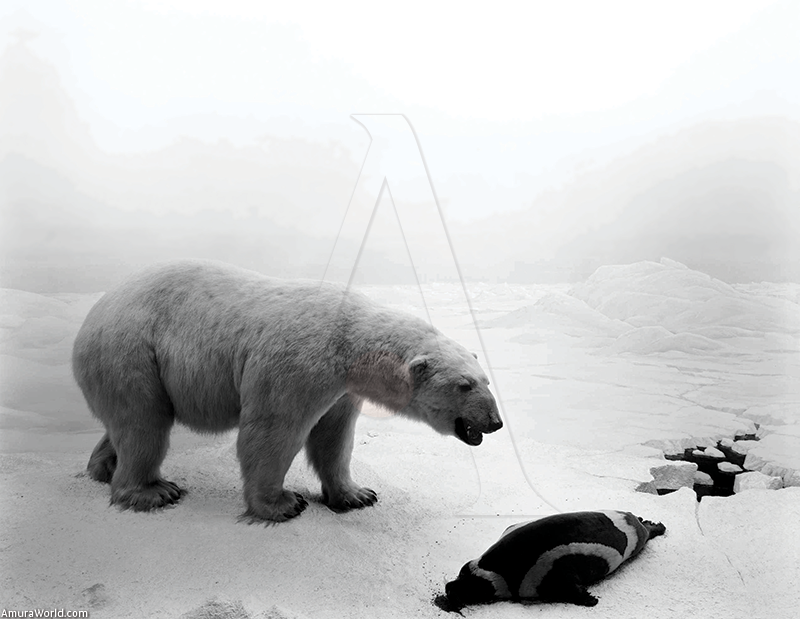 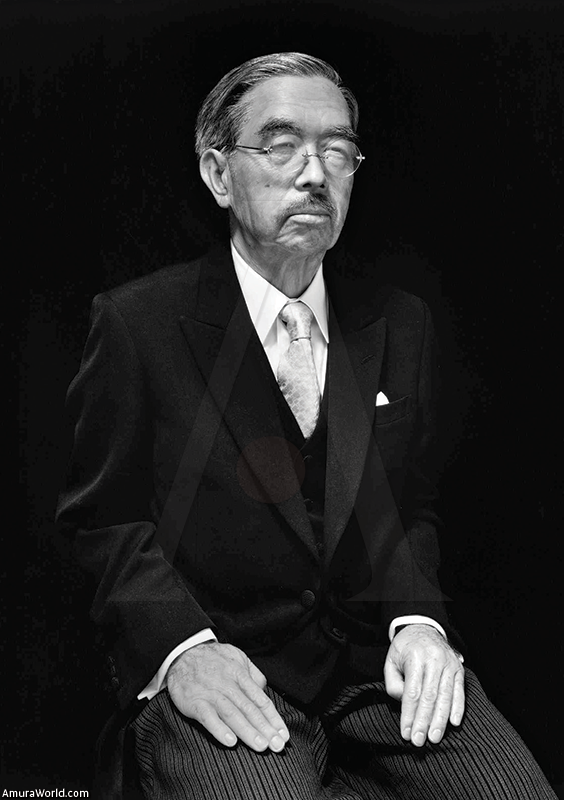 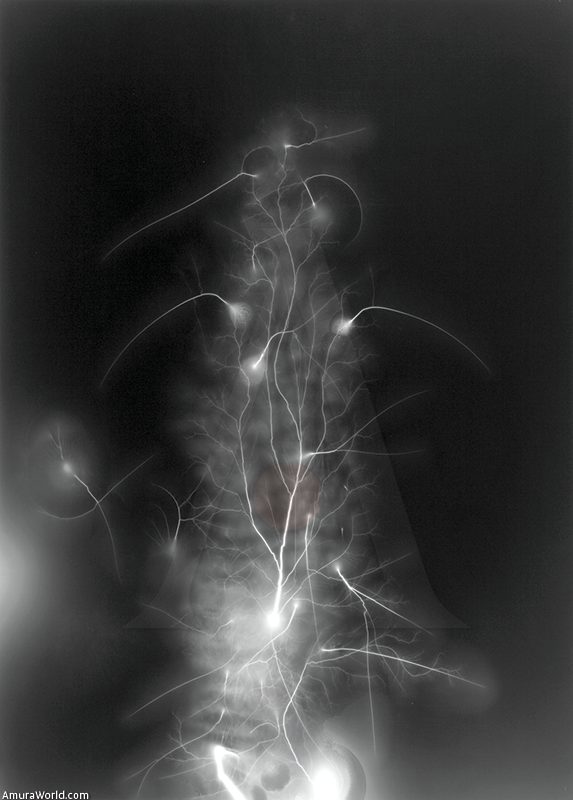 We find another form of transience captured in the series Portraits, (1999). The portraits are taken at Madame Tussaud's Wax Museum in London. The mummies of life displayed in wax museums take on a new face in Sugimoto’s camera lens. As in Dorian Gray, time stands still in the inevitable forgeries of life that these wax characters represent. But the illusionary aspect and the simulation disappear behind the appearance of the exacerbated realism under which these portraits could well come to life at any moment. In this series, as in the series Dioramas (1975-1999). Sugimoto explores a similar phenomenon. The dioramas photographed in natural history museums stress the problem that has hindered photography since its invention: the ambiguous and fragile hinge between reality and fiction, truth and plausibility. The false and artificial aspect that all dioramas disseminate when viewed in person due to the perspective of bi-focal vision disappears on cove- ring one eye. In the same manner as the function of the focal angle of the camera.

These photographs are a blow to our assumption of reality because ironically, the photographic image achieves a plausibility that reality cannot. Joan Fontcuberta's quote comes to mind; “Every photograph is a fiction presented as true”.

But we return to the reflections of time, memory and origin, evoked in the photographs of Hiroshi Sugimoto. In the series Seascapes (1980- 2003): “I was thinking about the most ancient human impressions. The time when the first man named the world around him, the sea”, commented the photographer. There is an immutable eternity.

an unnamable aging in the useless captures of the sea by Sugimoto. He goes in search of original time in the seas of the world, the Aegean, the Mediterranean and the Pacific Ocean. Trying to reanimate the collective memory of humanity, the time which the first man names the infinity that he observed. The word “sea" is spoken with difficulty. And the whole word becomes small, soon erasing the remains of its wake. In the effort to capture differences and similarities to record the memory, we see that the sea in one and always the same. The sea in time suspended in its own identi- ty. What is evidenced so terrible: time, mutability, mortality, all of which are things of this Earth. 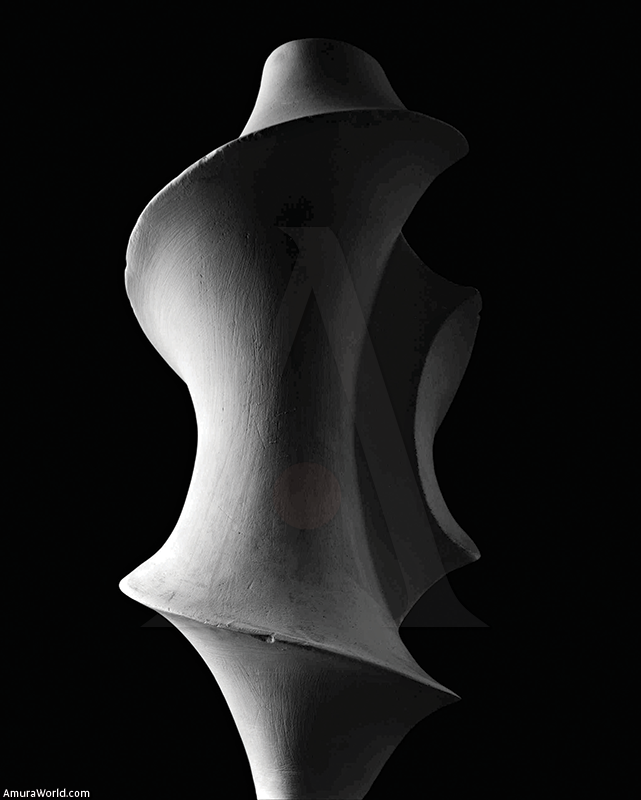 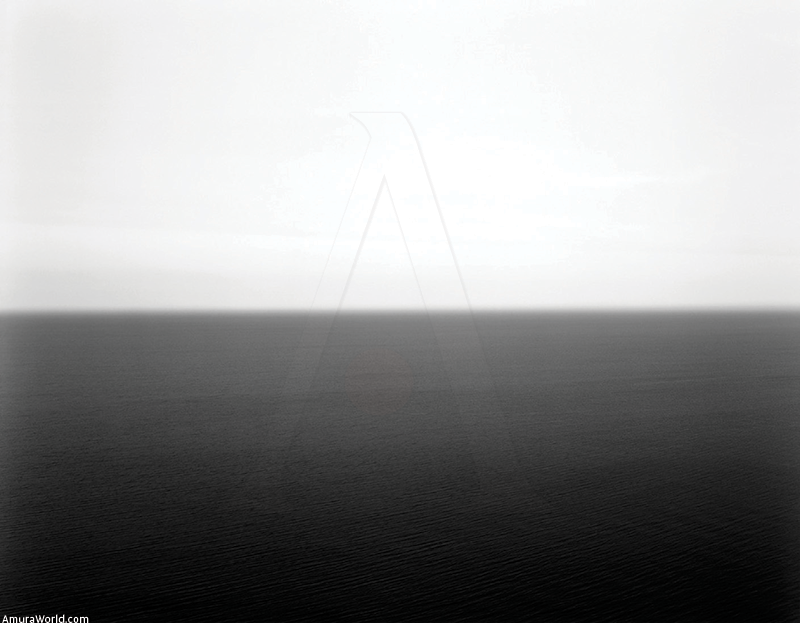 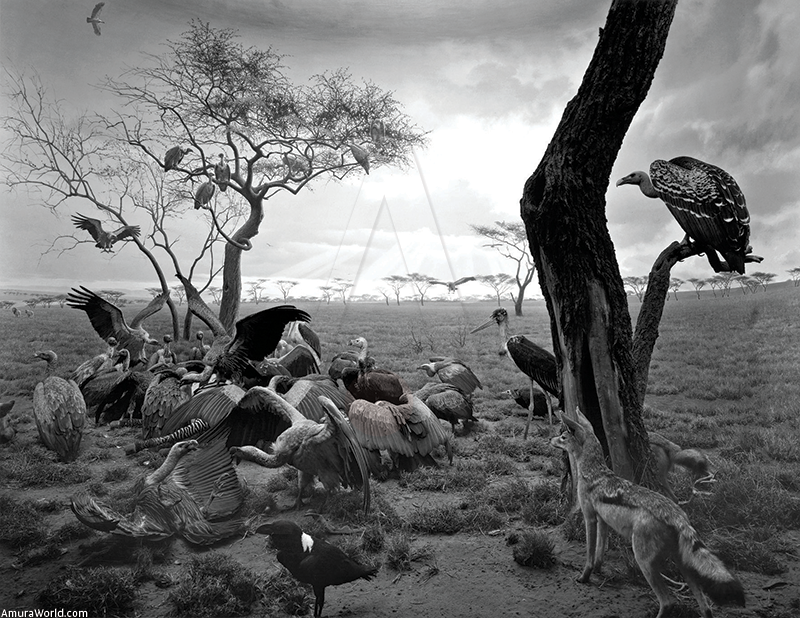