Ralph Vaughan-Wlliams was born in Down Ampney, in Gloucester, England on october 12 of 1872.  He wrote his first piece of music when he ws  six. .He began studyiong the piano  in childhood with privte teachers, continuing his sudies at  Rottingdean  and Charterhouse (1882-1890). His notable Piano Trio is written and he is admited to the Royal College of >Music in London  with comprehensive training under  Hubvert Parry and Chatles Stanford.  He atended Trinity College at Cambruidge where he was active in all musical activities. His contyribution to English folkore in invaluable and viceversa. His investigations in the music of the past have freed it aoan injust neglgience. 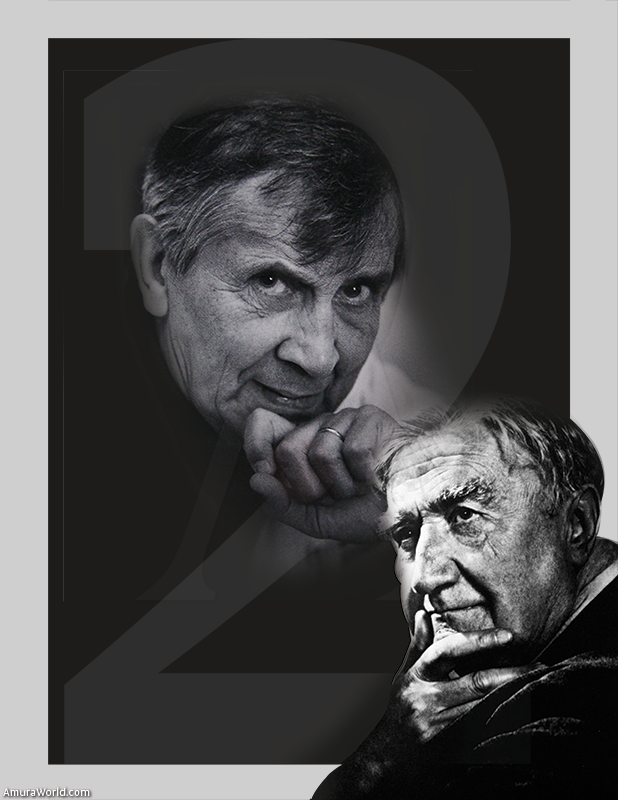 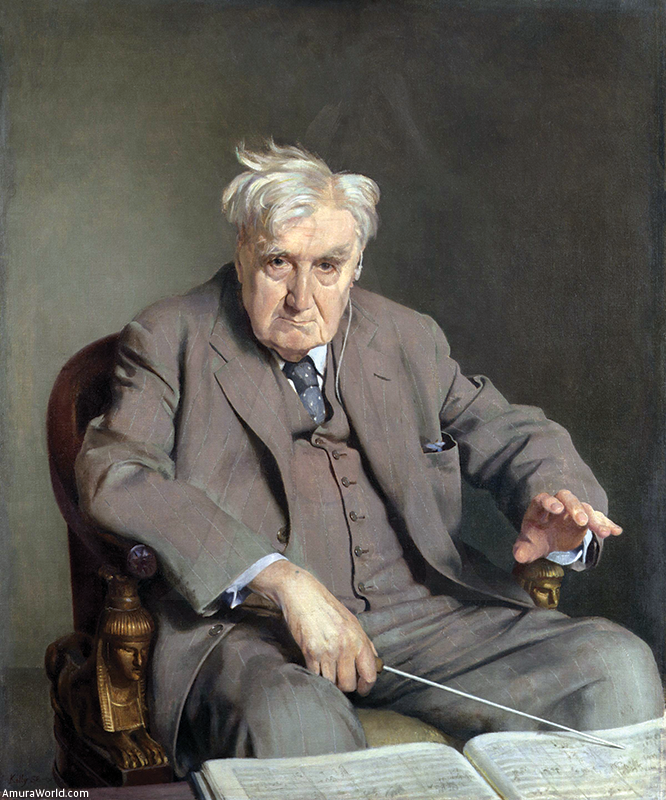 When Vaughan-Willims discoivered christmas carols, madrigals, folksongs and dances from the Tudor period he absorbed them into his multiple musical expresions. He applied forcé and inspiration. This is all reflected in the great legacy he left us. In 1897nhe married Adelibne Fisher and lived in germany studying compositionwith Max Bruch. Upon returning to England he applied his alents to composition under the influence of Johannes Brahms. His three Niorfolk Rhapsodies , of which only the fist survived exhibits his special idiom. Later he studied in Paris with Ravel and improved his technical equipment. . Little by Little he creates formidable muscalo expresions like On Wenlock Edge, his First Symphony,called the sea Sympopnhy, the fantasy on a Theme of homas Tallis and becomes the most important British composer of his time.

During World War I, Vaughan-Williams served forst in the Territorial Army Military Corps as a hospital orderly in France and Macedonia, and then at the front as an Arillery lieutenant. When the war ended   he joined the Faculkty of the Royal College of Music, where he taught composition up to the time of his death in 1958. He died at his home in London with his second wife at his side, for he had been a widow and on septiembre 19 his ashes were taken to Westmenister Abbey. 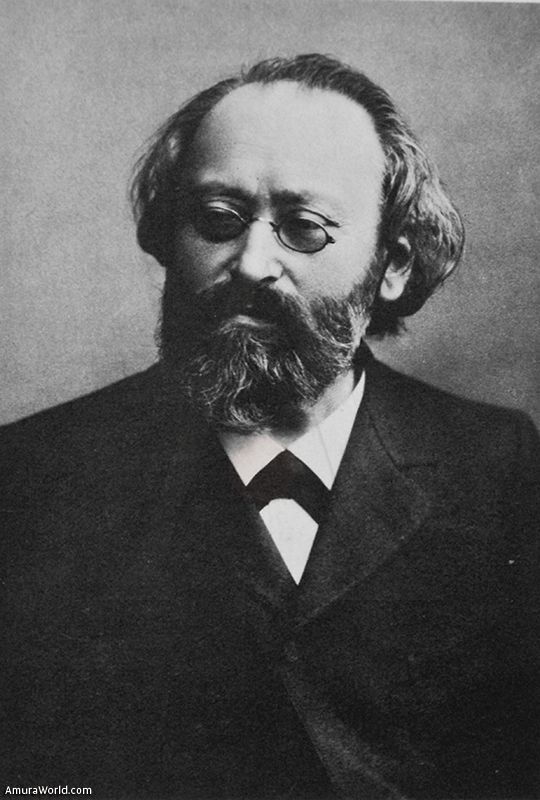 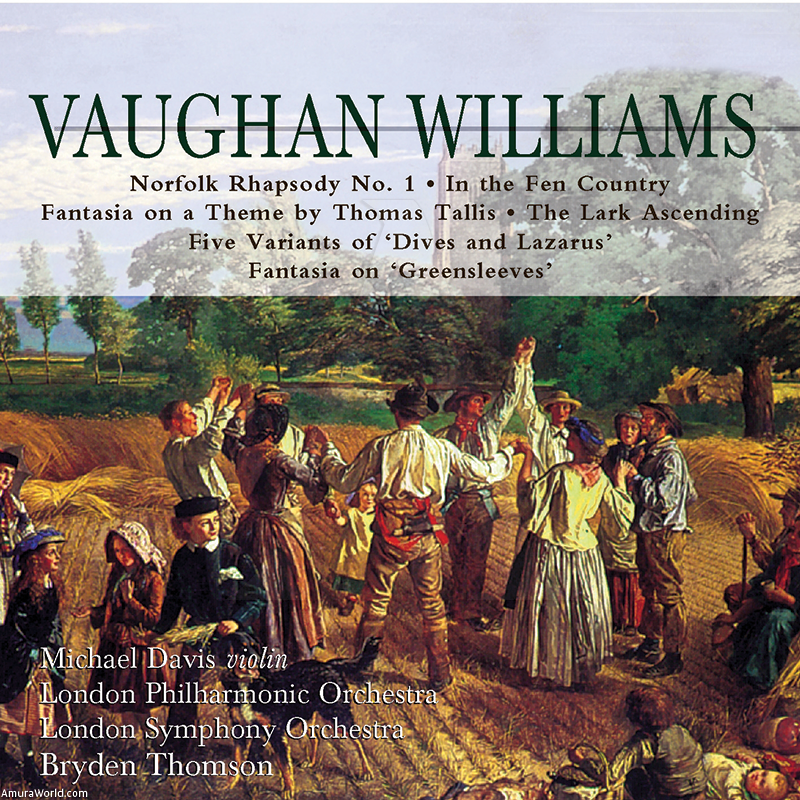 The composer was 70 years aold when he composed his forst work for the cinema. As the Sinfonia Antartica, it as  introduced in Manchester on january 1953 based on a previous conmposition, the music for the film Scott of the Antarctic,  seen in 1949.It is his Seventh Symphony. The theme relates the tenacity of man firghtibng the invincible elements of nature. The folm narrates the ill fated expedition of Sir Robert Scott to the South Pole in 1911-12 and the music, which is not a conventional composition contains movement that express feelings reactions,mystery, overwhelming sensations and hope, The iorchestration is huge and the wordless voice of the soprano soloist produce a freezing terror. The oposition between man and nature are inmediately feklt. And appear also the the ending. Animals are depicted with humor and incluye whales and penguins.

The frozen landscapte oriduces a lastibng impression. The text the Vaughan-Willims used and is usually omited at live performance, includes the journal of Captain Scott. The epilogue tells us: “I do not regret this trip, we took risks, we knew that we took, things have turned against us, so we have no right to complain.” (From the last log of Captain Scott). 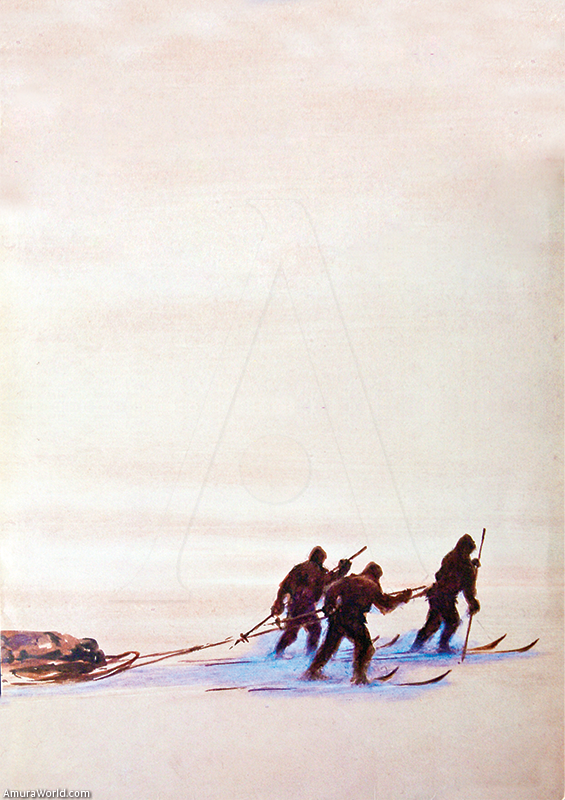 Einojuhani Rautavaarawas born in Helsinki in 1928 y after Jan Sibelius, is considered the most importante Finnish composer. He studied at the Sibelius Academy under the guidance iof Aare Merikanto. Between 1948 and 1952 he wento to the Juilliard School of Music in New York working with such uminaries as Voncent Persichetti, Roger Sessions and Aaron Copland. We won the Thor Johnson award for his composition  A Réquiem for Our Time1964). He dedicated 1957 to 1959 to teaching at the Sibelius Adademy and as  musical archivist of the Helsinki Philharmonic Orchestra. He was appointed Profesor of Composition at the Sibelius Academy, another great honor. (1976-1990).

He suffers an aortic disection in 2004 and was in intensive care for six months. OPnce recuperated he continued composing fascinating Works.

Today Rautavaar is an accesible musicial of our times and produced of sonorities that include fine textures and orchestral explosions than seem to describe the universo. He is versatuile and prolific presenting a variety of forms and styles. After experimenting with the serial technique he created his own sound world: mystic, expansive, melodious,  original and whose orchestration is a wonder of inventiveness.

He uses mystical titles for many of his symphonic composition and we can mention Angels and Visitations, Angel of Light (Symphony No. 7), Anunciations and Vigilia.

Concerto for Birds and Orchestra(1872)

The Cantus Articus (Songs of the Arctic) were comisioned by the University of the  Arctic of Oulu for a ceremony for the obtention of a profesional degree. Instead of writing a  conventional  Cantata  for chorus and orchestra, he write a “Concerto for Birds and IOrchestra”. The sonidos of the voices of the birds were recorded at the Arctic Circle and the mershlands of liminka. 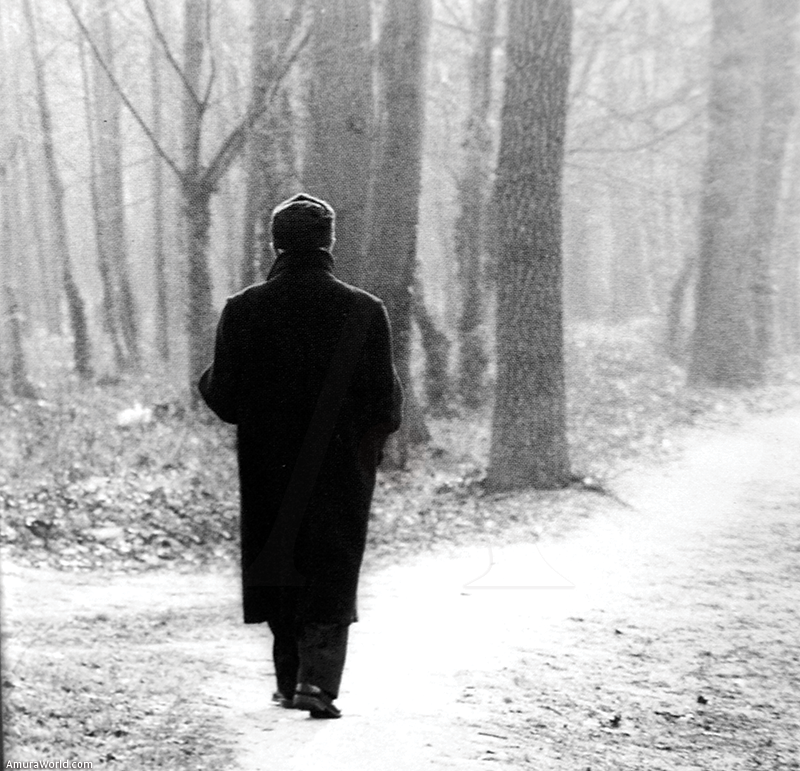 The first movemento, Suo (The Marshes),opens with two flute solos. Gradually other wind instruments anter and the sounds of the birds of the mersh lift their voices to Spring.  Finally the string section appears with a broad melody which cound seem to be the voice and emotions of one who walks amaong these savage places, in Melankolia, the bird selected is a beach lark, whose song as been modified in order to resemble a “phantom bird”. Jout muuttavat (Migration of the swans) four instrumental goups are presented in an  to produce a contrasting effect. The texture becomes complicated and the sounds of the migrating swans become multiplied until  they are lost in the distance., It takes only the effort of closing ones eyes to sabor the incredible imagination of Rautavaara and the Arctic will open its portales.

DISCOGRAPHY OF THE ARTIC

Chorus of the London Philharmonic(EMI).

Boult was a true apostol of the music of 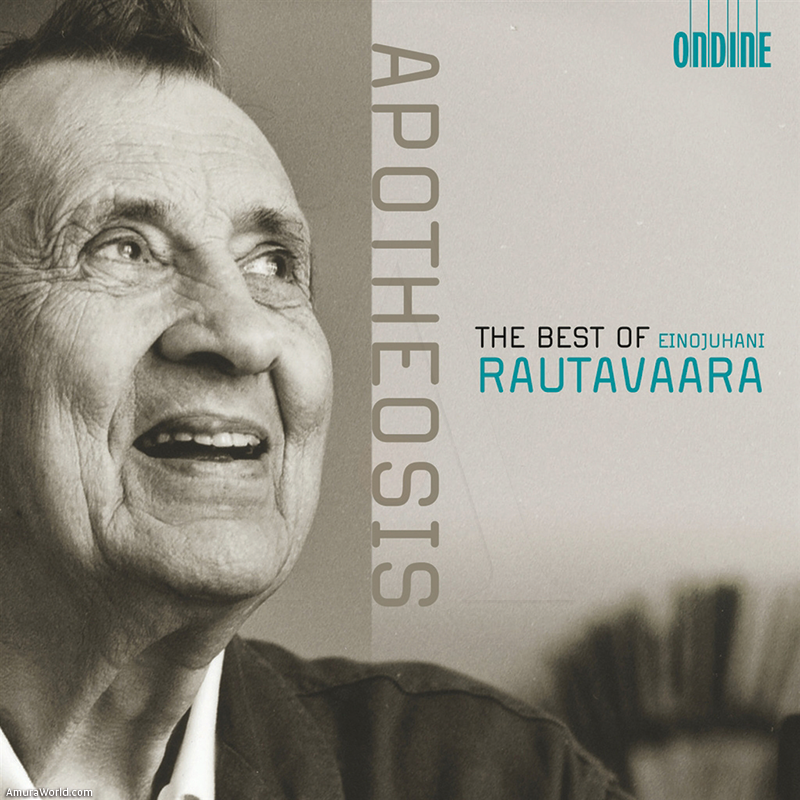 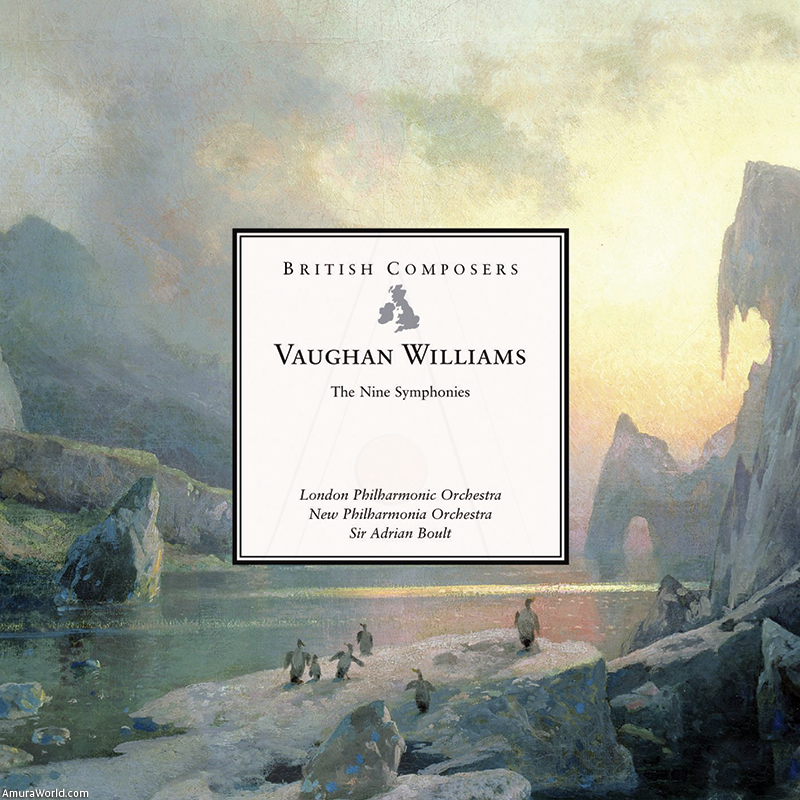