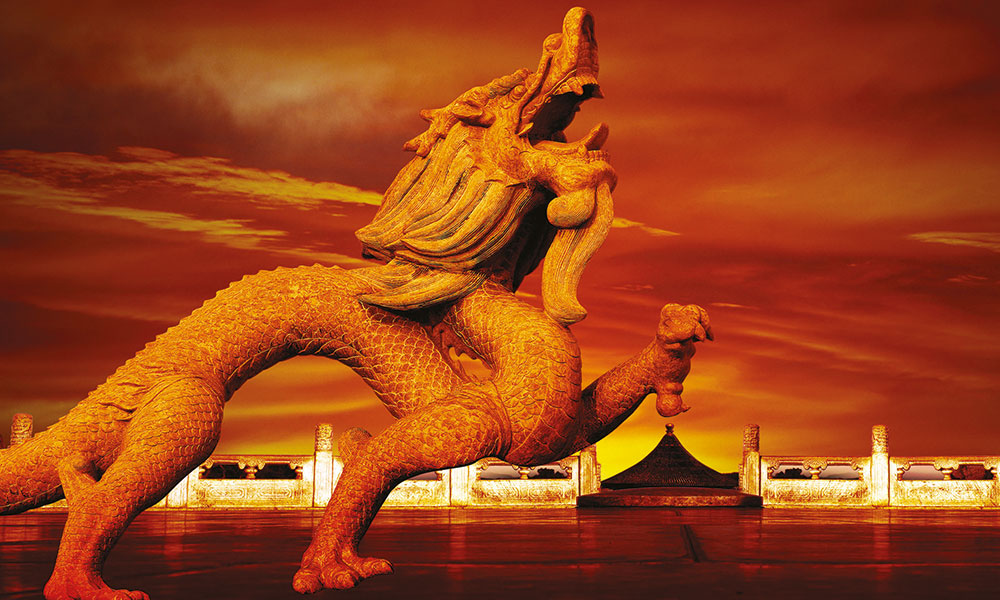 Cosmopolitan, tolerant, diverse, colorful, vibrant and beautiful. The former British colony of Hong Kong, located in a small archipelago in the south of China, is undoubtedly one of the most fascinating cities in the world. There converge many different and opposing cultures. On one hand the ancient and proud Chinese culture with a more spiritual vision and on the other, modern and dynamic English culture with a more material vision, amid all the cultural contribution that hundreds of thousands of immigrants from many parts of the world have made to it. Its population has blended to perfection all these cultures, thus giving rise to one of the most incredible cities on Earth.

Since its inception Hong Kong showed its commercial vocation. While it began as a simple fishing village, soon started to acquire notoriety when some of the emperors of the Eastern Han Dynasty (25-220) were buried there.

In 1276, Emperor Zhao Bing, pursued by the Mongols, chose the archipelago as a refuge for his tragic court, and then commit suicide together with his most loyal courtiers after the final defeat of his troops in the battle of Yamen; a painful history that is still remembered in Hong Kong. 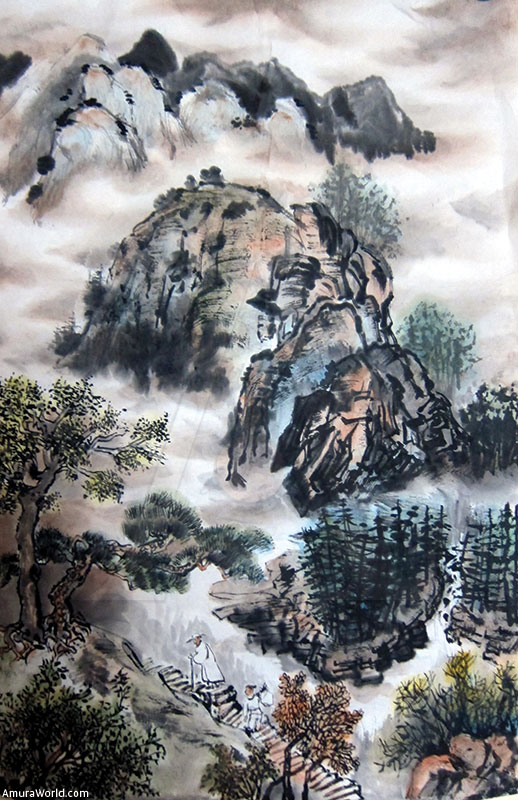 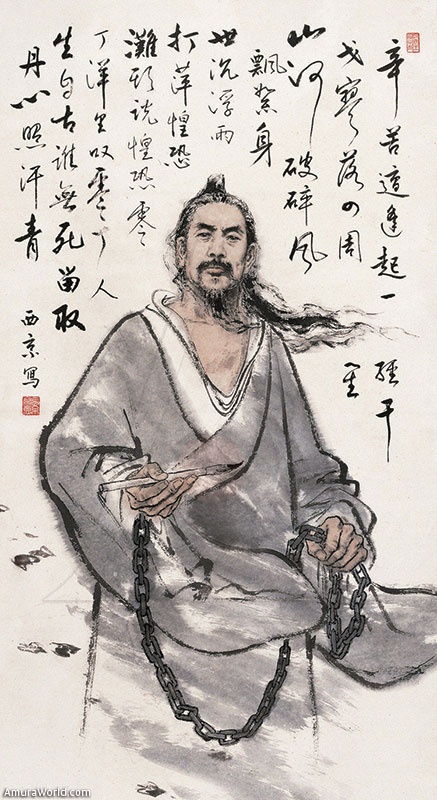 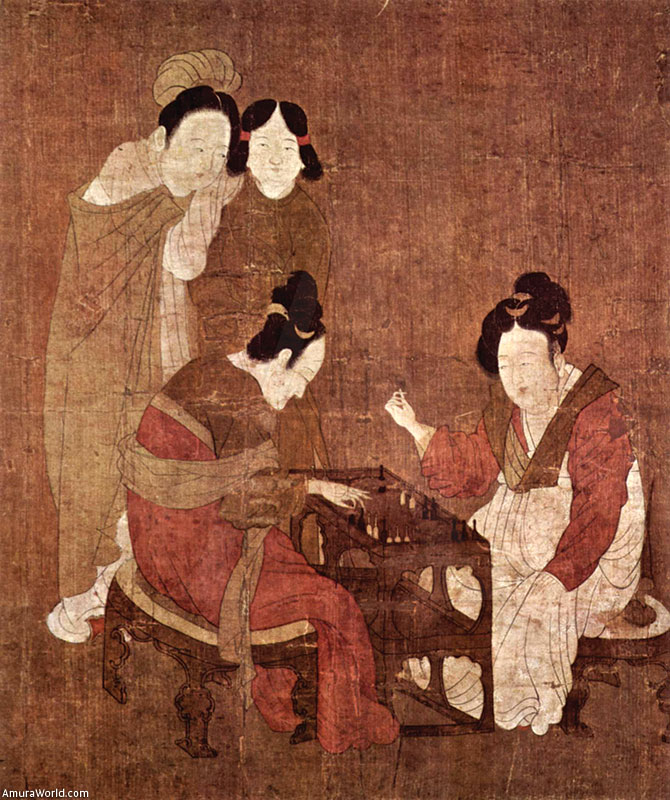 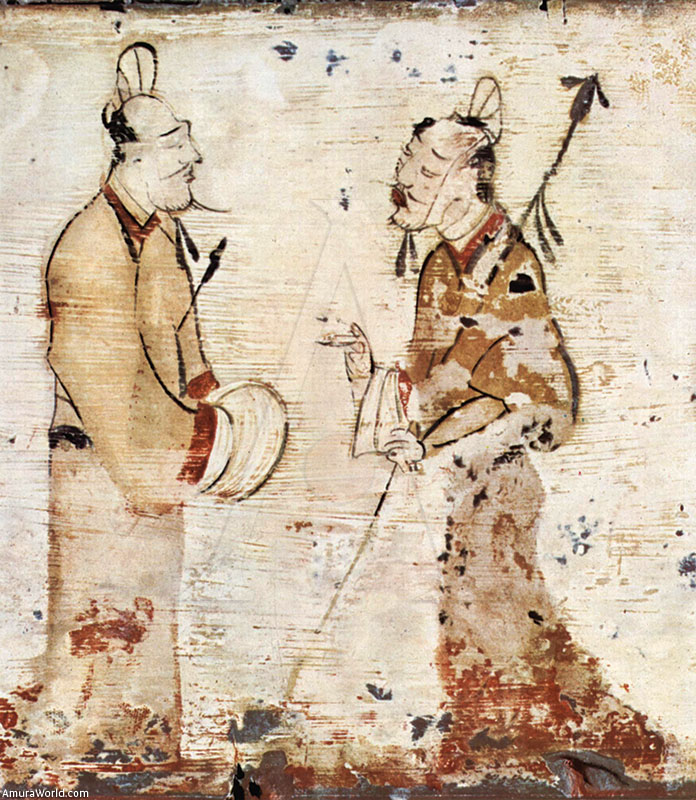 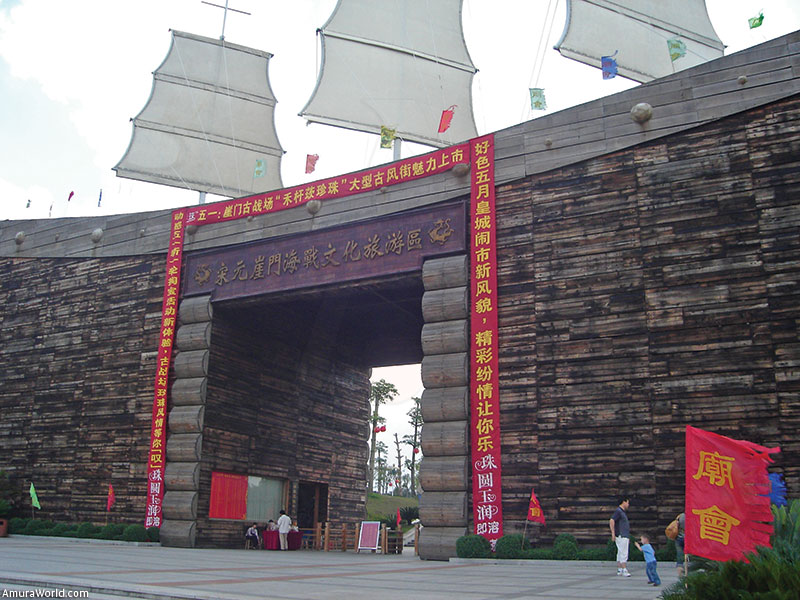 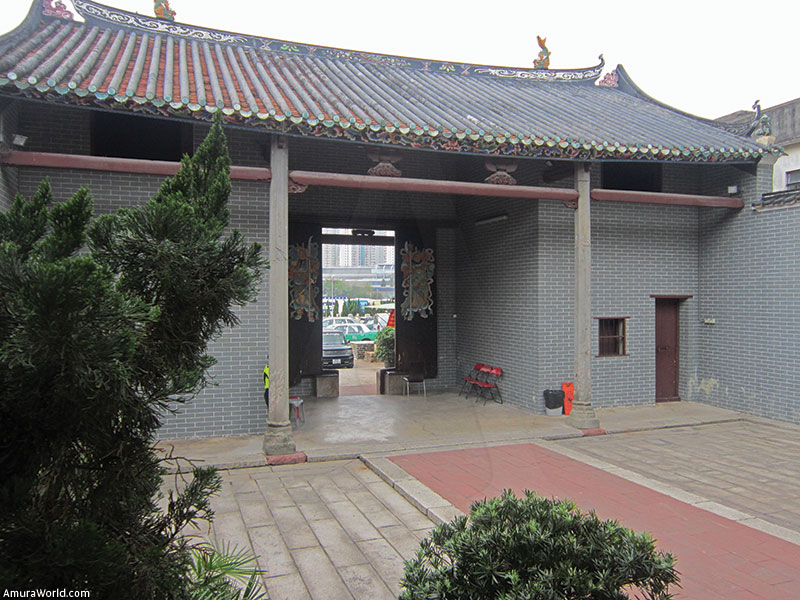 The Mongol occupation of China caused a large number of refugees to converge on this place, which soon became a busy trading port for salt and pearls mainly. This boom immediately attracted pirates and bandits as well as rival clans, which forced the Tang clan leaders, the most important of the area, to fortify the harbor and villages around it. Thanks to that, today we can still admire several of these older than 500 years old walled villages, most notably Sheung Cheung Wai’s with a green brick wall, which create in the eyes of the profane the sense of small islands of peace amid the vast sea of modernity. This same contrast can now be seen in other major Chinese cities that imitating Hong Kong have launched a spectacular but chaotic race that has surrounded modernizing old neighborhoods with the most amazing skyscrapers. 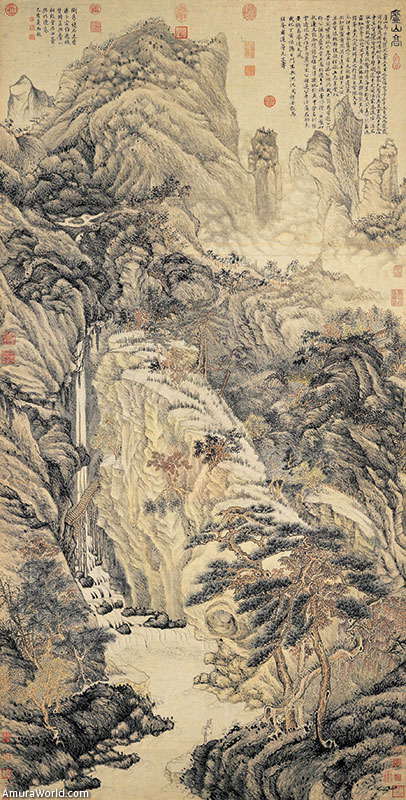 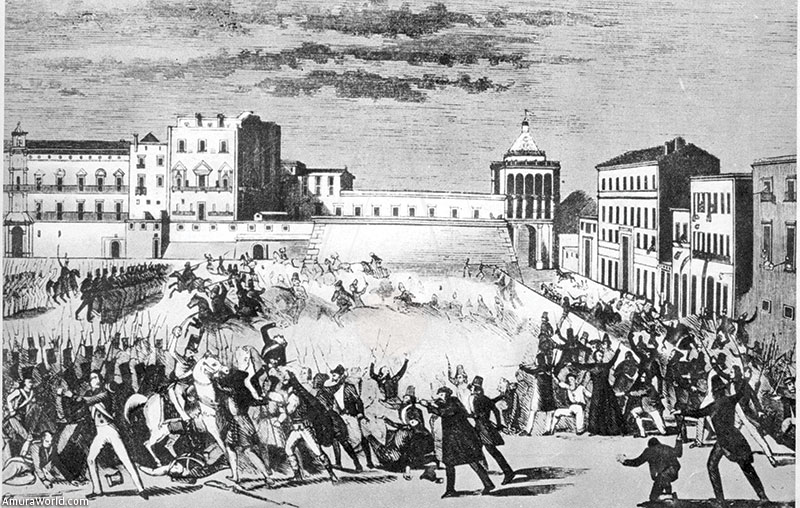 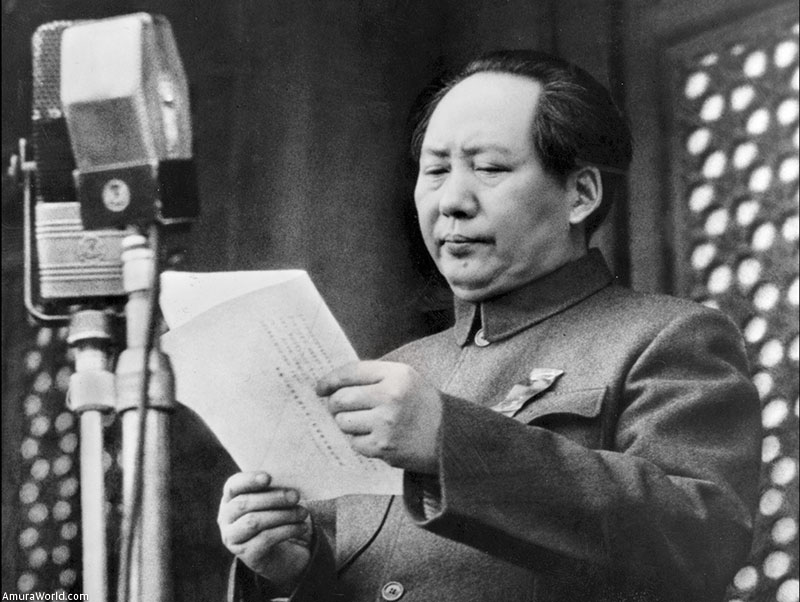 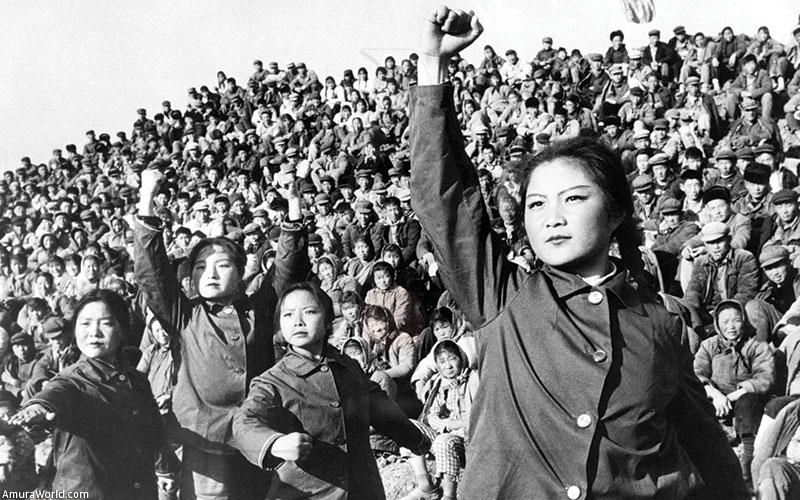 Few people know that the first Europeans to settle in Hong Kong were the Portuguese, who founded a small trading post in 1514, although it did not last too long. The English arrived in the area until the nineteenth century not in a very decent way. Seize a foreign port to sell drugs freely is not something to be proud, and in fact that is what happened. The English, in their expansionist process, were interested in establishing trade relations with China, because even then this was the world’s most populous country and therefore had a large number of potential customers. The problem was that while the British wanted to buy silk, tea and porcelain, they could only offer watches and some silver in exchange, making the trade balance unfavorable to them. So they did not think twice and began to illegally trade with opium. The Chinese government opposed it and the English declared war. This conflict became known as the First Opium War, indicating that there were others and that, therefore, the English insisted on this illegal trade. But the important thing here is that Britain, at the end of the war, seized several Chinese port enclaves including of course Hong Kong. this happened in 1842. Since then, step by step the new colony started out as one of the most important commercial enclaves of England. In 1898 the British pressure was felt again on China until the emperor ceded for 99 years the mainland surrounding the archipelago, having Hong Kong almost doubling its size with the so-called “New Territories”. 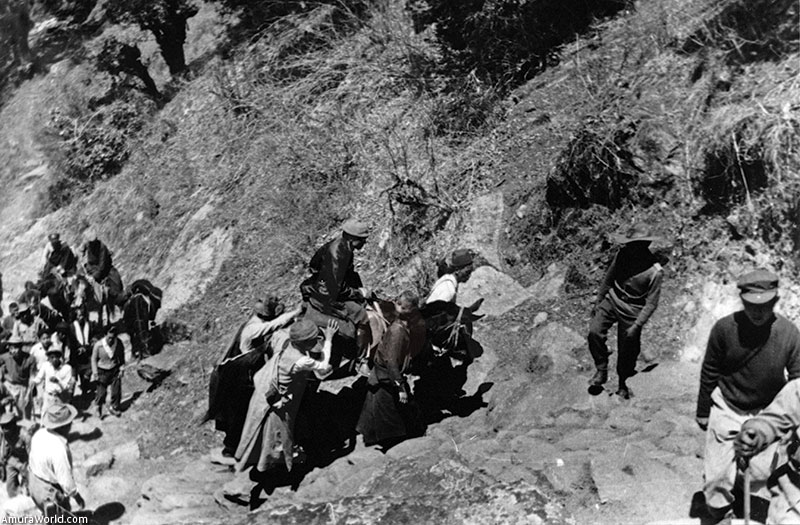 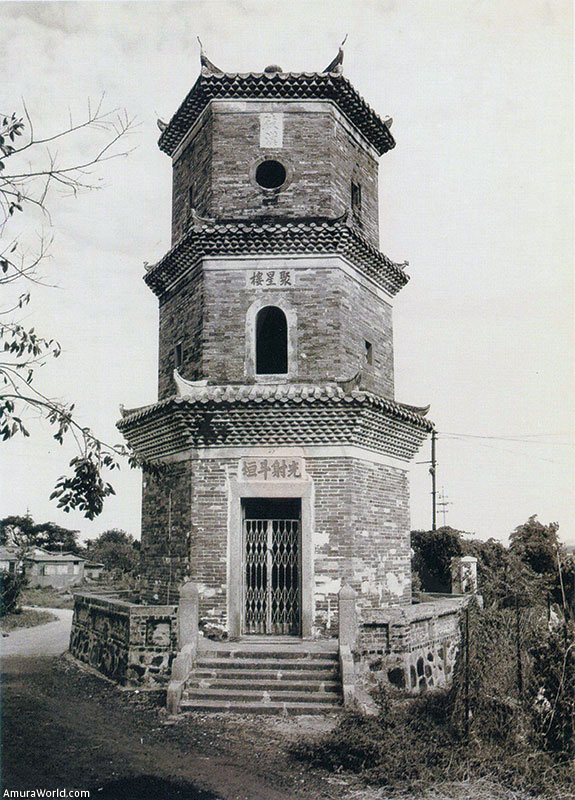 The fall of Chinese imperial rule was also a change in relations between the two countries, as China refused to recognize all the treaties signed by the ancient emperors under threat from European countries. However, the civil war that followed the Chinese revolution prevented the new republican governments to enforce their claims. But in 1939 World War II broke. Japan, one of the contenders, wanted to create a great empire in the Pacific Ocean, and leveraging the English weakness caused by the war in Europe occupied Hong Kong and other territories under European rule in late 1941. The Japanese occupation was a setback to the local economy due to rationing and the imposition of a highly undervalued yen. On the other hand, the violence became a routine: endless rapes, executions and deportations were happening daily. When the war began, Hong Kong had 1.6 million inhabitants and at the end there were only 600,000. But four years later it surpassed two million thanks to the flow of immigrants fleeing a new civil war in China.

In 1949 with the rising to power of the Chinese Communist Party, demands to return of the territory intensified. However, despite the English weakness, the decisive support of the United States prevented it from China taking over. It was the beginning of the Cold War. 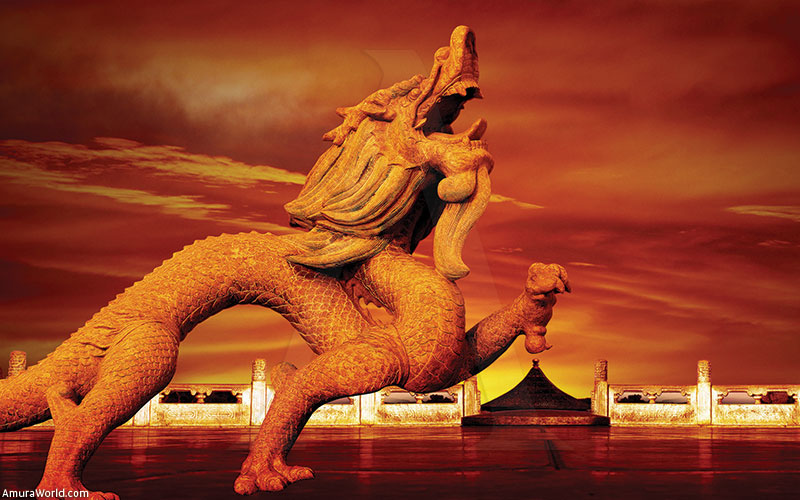 But Hong Kong was too tough nut to crack. The persistence of the Chinese people together with the entrepreneurship of their British colonial masters allowed it to rise from the ashes and to reach unprecedented economic power. Then, came the heyday of so-called “Asian Tigers”: Singapore, Taiwan, South Korea and Hong Kong. The UN economic embargo imposed on China in the 1950’s and the isolation that underwent the country launched these four countries as the backbone of economic development in the region. Those who spent childhood in the 1970’s perfectly remember products with labels that say “Made in Hong Kong” and practically flooded the Mexican market in the same way products made in China do now.

But eventually Britain had to surrender. In 1984 a treaty was signed between China and the United Kingdom whereby the latter agreed to return the enclave in 1997 with the condition that China respected, for 50 years, the free market economic system and its political and legal framework. Chinese propaganda called it “one country, two systems”. At that time Hong Kong was already a coveted tourist destination.

Since being given back to China, Hong Kong has struggled to maintain its multicultural status, defending its autonomy and showing its cosmopolitan pride. And although politics has faced great challenges, its cultural influence has been felt in other cities in China, which opening to the market economy have had Hong Kong like an example to follow: the modernization sustained by a millennial roots.

Chinese philosophy and English pride. The best of East and West merged into one culture. That is Hong Kong today.