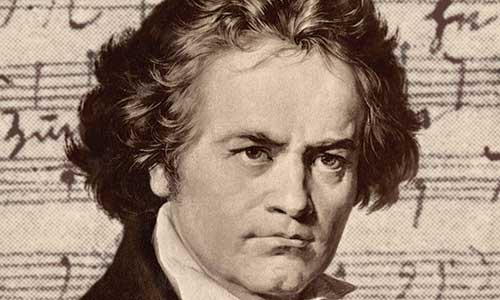 The legacy of a genius

Ludwig van Beethoven is one of the most important figures in all of classical music. His gigantic influence made an impression on nearly every composer who came after him, making his persona, name and identity one of the all-time greats!

The raw power in his music is almost palpable. He radically reinvented several aspects of music, and injected personal emotions into his works. For this time period it was something never done before, and it was one of the greatest achievements that he could possibly make.

A genius who not only reflected upon, but felt every chord, every moment of silence, and every instrument of a grand and sweeping orchestra. 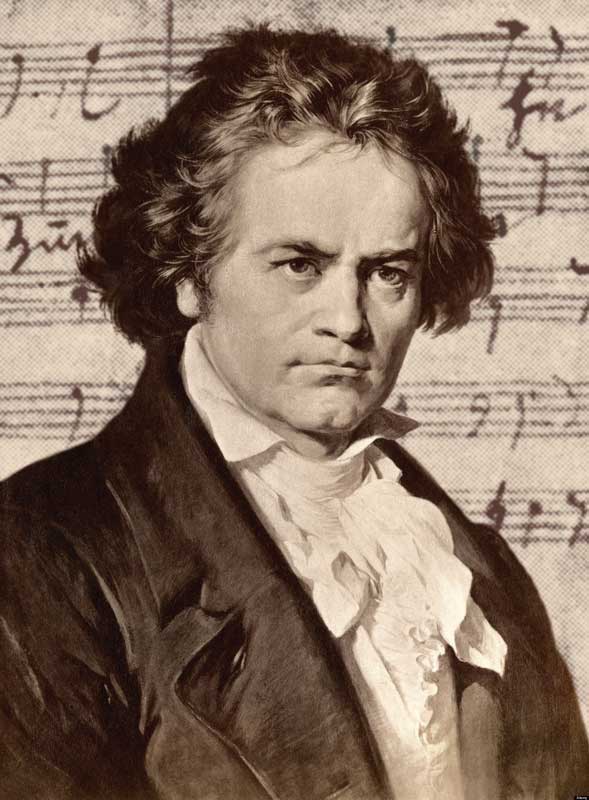 Ludwig van Beethoven , the classical composer who embodies all the passion of his native Germany. 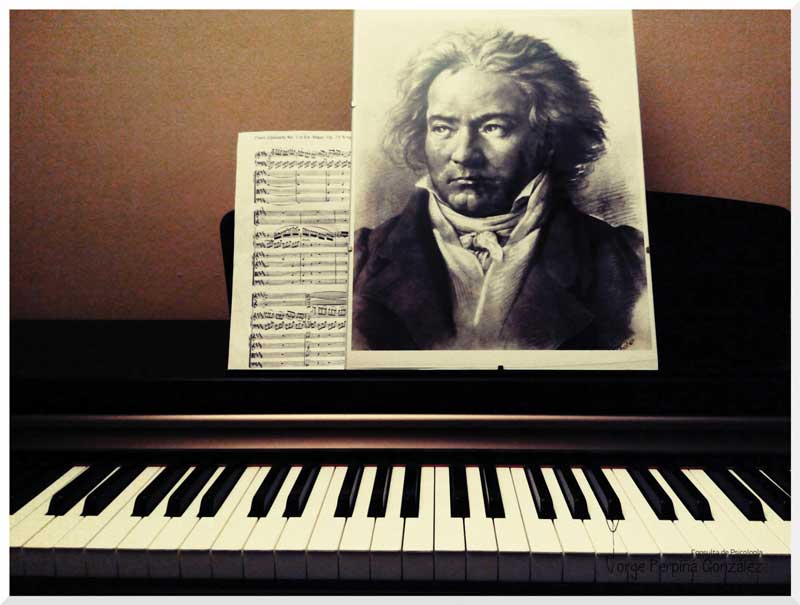 Portraits of Beethoven there are many, but his legacy is unique and immortal.

Beethoven was born in 1770 in Bonn, Germany. Both his father and grandfather were professional singers, which is a clear trace of musicianship running in the family.He started learning piano at the age of 4, taught by his father. His natural gift was obvious, and he became a gifted pianist quite quickly. Later in life he became an assistant organist, and also played viola for the Prince-Elector’s orchestra. He was passionate about it, and thrived in the highly musical environment.

He moved to Vienna when he was 22 to study with the famous composer Haydn, who Beethoven thought was the greatest composer of all time.Because of his enormous piano playing gifts, Beethoven was surrounded by the curious and interested Viennese social elite from early on in his career. This included most of the famous musicians of the day and not only that; aristocrats were impressed by his talents, and supported him. He established himself as a famous piano player. But he wasn’t really known for his compositions just yet!

In his late 20s, he started losing his hearing, and experiencing a loud ringing in his ears. Since Beethoven lived for music, his approaching deafness devastated him completely. Imagine - a divine gift and his only passion, being slowly taken away from him forever.He thought seriously about suicide. After a catastrophic internal struggle, he decided it was worth it to keep going for his art. The world thanks him!

When he was 30, he premiered the famous Septet (Op. 20), one of the most popular pieces created in his lifetime. He was now starting to become well-known and highly regarded as a composer, not just a pianist... the year was 1800. 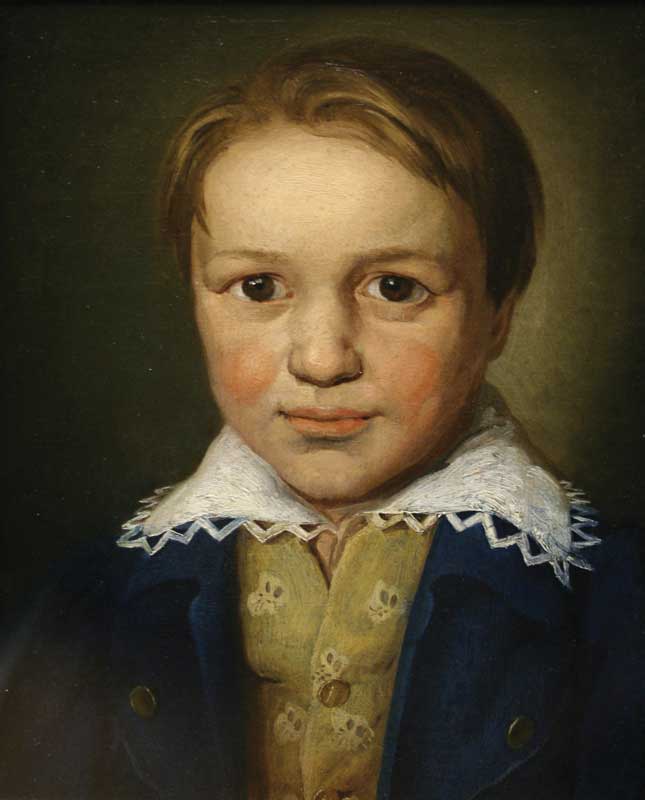 At age 13, Beethoven was already working for the court of Bonn, as a pianist, violinist and harpsichordist. 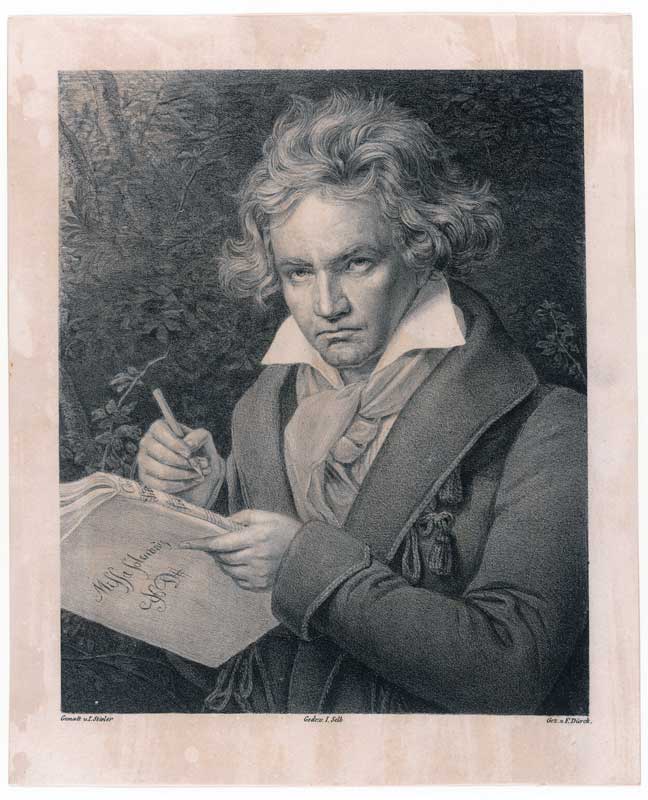 The intensity of his person , coupled with his genius and eccentricity , makes Beethoven an all times art icon. 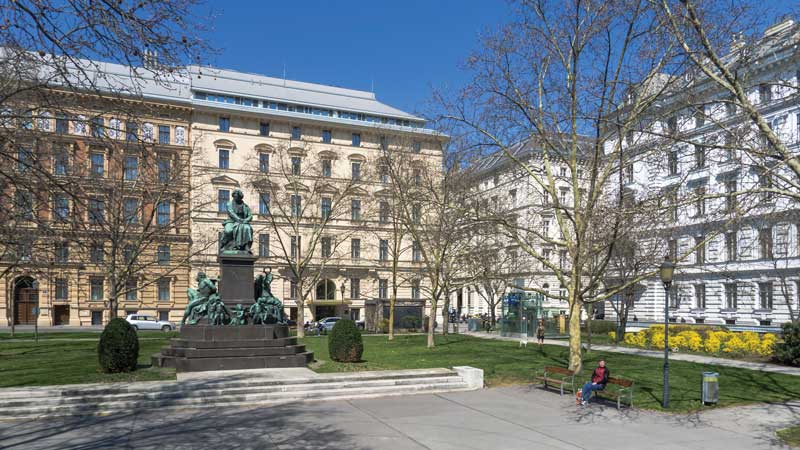 Statue of Beethoven in the Beethovenplatz in Vienna, Austria.

This “middle period” is where Beethoven evolved as a composer, creating more heroic works depicting struggle and revolution. The biggest example of this is the Third Symphony, called Eroica (Italian for “heroic”), which he dedicated to the Corsican revolutionary leader Napoleon Buonaparte.

He would often stomp around Vienna (like later Viennese composer and Beethoven fanatic Johannes Brahms), deep in thought, looking like an eccentric genius. Which, I suppose, he was...

In 1809 various Princes and an Archduke gave Beethoven a lifetime annuity, but only if he stayed in Vienna. He readily agreed and settled there for the rest of his life.

Beethoven wrote more symphonies (including the Fifth Symphony), string quartets, and his only opera Fidelio over the next couple of years as well.

This leads us to the last years of his life...

The final years of Beethoven’s life were tumultuous, the story of legends. By 1815 he was almost completely deaf, and his poor manners and personal appearance were even worse.

His music from this period is very intellectual and intense. Definitely the most famous piece from this time is his Symphony 9 (whose final movement has the “Ode to Joy”).He composed his last string quartets at this point, which shocked the musical world with their complex and modern sound.

He began to sketch out a Tenth Symphony whilst suffering on his deathbed, but he never got to complete it. 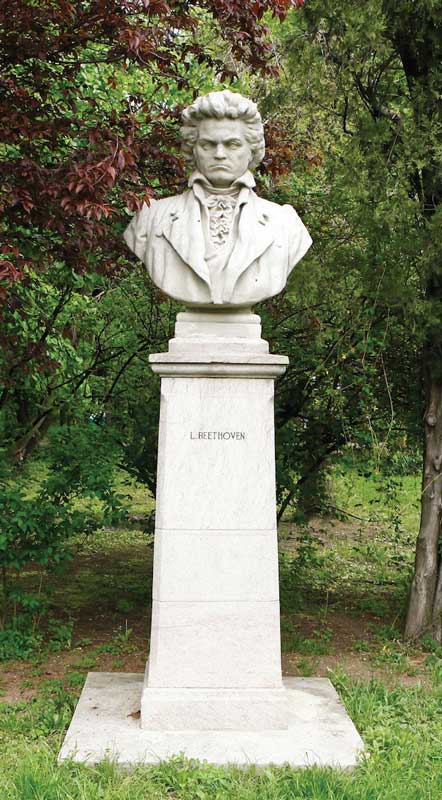 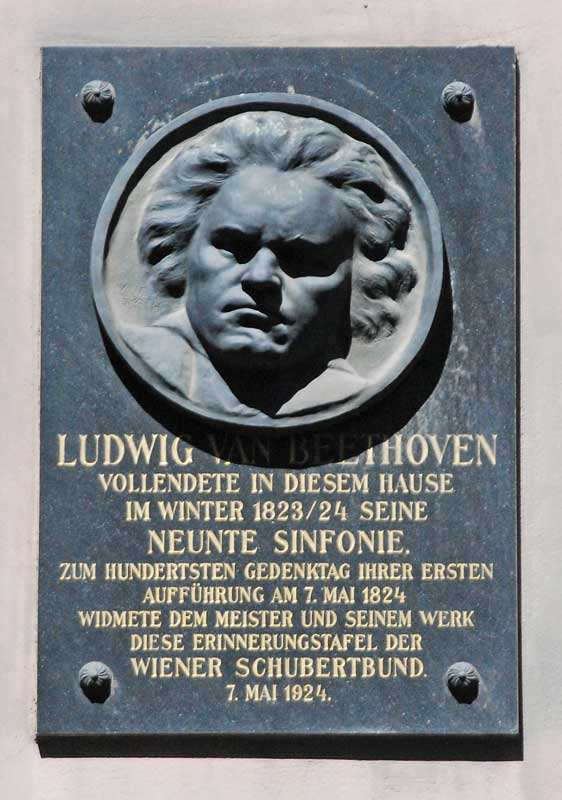 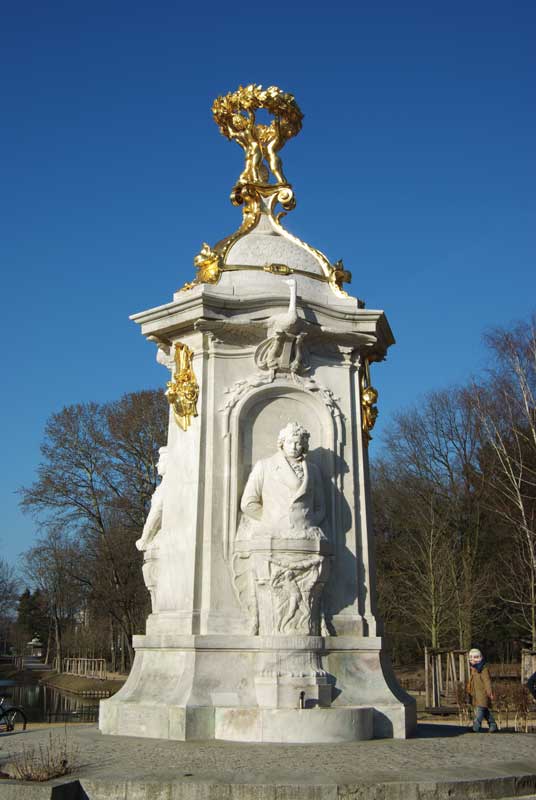 Monument in Berlin with statues of Beethoven, Hayden y Mozart.

Beethoven is one the grandest composers to ever appear on the human stage. He is the benchmark between the classical music of the 18th century, and the Romantic scene that dominated during the 19th. His profound reach extends well beyond into the next generation of musicians. It casts a shadow even in our day and age.

His output includes 32 piano sonatas—which reflect his revolutionary personality—chamber works, concertos—for piano, violin, and other arrangements—Secular works—two masses and vocal works—lieder, incidental music—including the opera Fidelio, as well as a balled, and various theater works; and orchestral, which is most thoroughly expressed in his Ninth Symphony.

Beethoven transcended numerous genres, well beyond his capacity to compose symphonies, to which he owes his international appeal. His impact in relation to his piano and chamber music completely changed the notions of classical music and art in general in a historic manner. 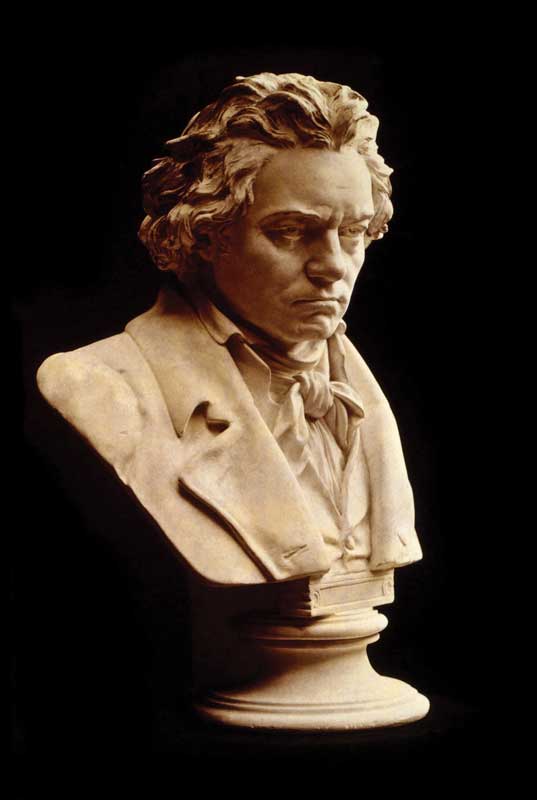 Beethoven, the most influential composer in classical music.